In what is becoming a proud end-of-year tradition, Michael Sugden, the CEO of VCCP, once again skewers the most irritating language used by marketers and agency folk. This time it's the turn of those bum-clenchingly bad metaphors.

"I fit in the army like one of them round pegs."

Forrest Gump loved a metaphor. He said that "mama always had a way of explaining things so I could understand them." And that’s the beauty of a good metaphor. It simplifies things. So it’s little wonder the marketing world took to metaphors like, well, a pig in shit.

But can we have too much of a good thing? Modern day meetings often descend into indecipherable gobbledygook. We nod politely when someone suggests we "blue sky" an "off-the-shelf" idea, before cascading it through the organisation. Have we become over-reliant on metaphors and other forms of verbal twaddle?

2016 has been the year of the straight talker. "Take back control", "Make America great again". Simple, clear, unequivocal language is rudely back in fashion. And maybe we can learn from this. It’s an uncomfortable truth that the marketing industry voted remain when our target audience didn’t. As an industry have we forgotten how to talk to our constituents?

10. Baton down the hatches

Oh how we love a nautical metaphor. It’s essential to "run a tight ship" but sometimes you have to "send a shot across the bows". And make sure to watch out for those "loose cannons".

A frog put in water slowly brought to the boil will not perceive the danger and will be cooked to death. This metaphor is used to illustrate the unwillingness of people to react to threats that rise gradually. Who boils a frog? You horrible people.

A whole family of automotive metaphors makes it difficult to select the most contemptible. "Asleep at the wheel", "pedal to the metal" and "running on empty" are other notable offenders. 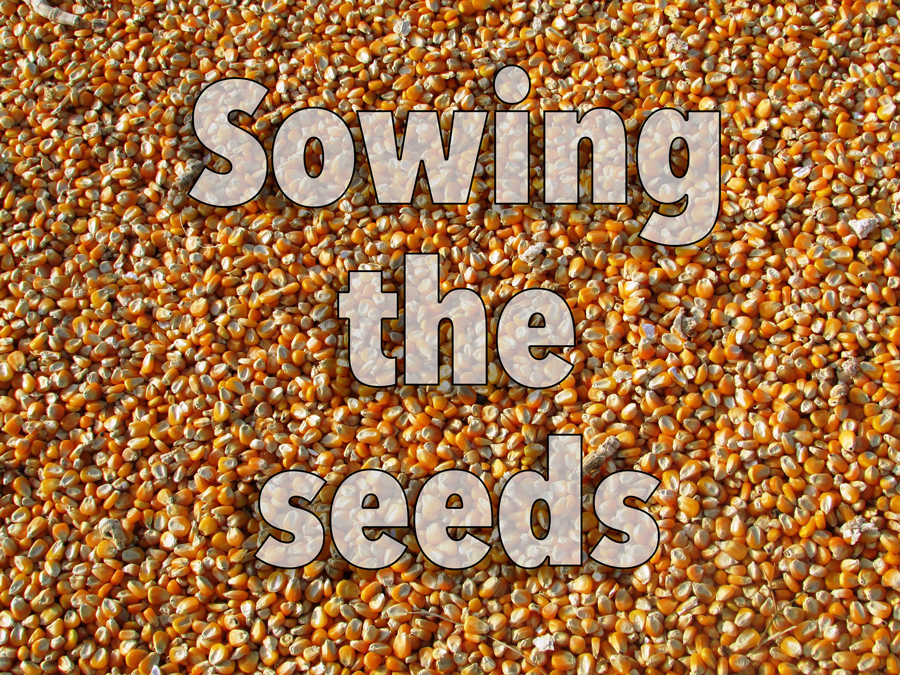 Agriculture is another popular metaphorical hunting ground. Which is strange, considering the closest most marketers get to agriculture is the Chelsea Flower Show. 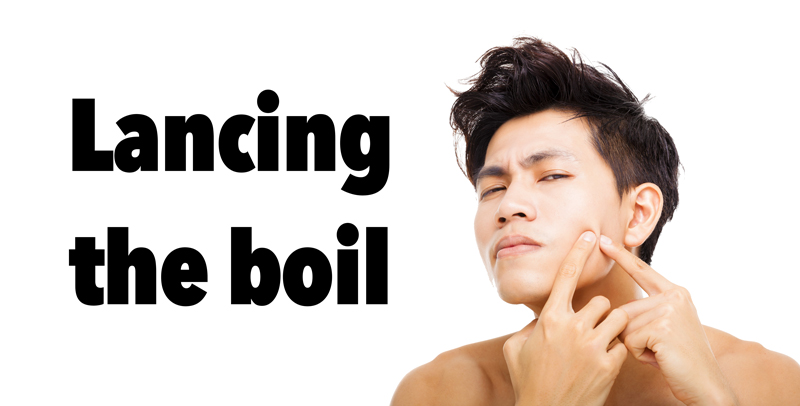 Yuk. A metaphor used to describe solving a problem. Has anyone ever lanced a boil? I haven’t but I imagine it involves gallons of warm pus.

4. Hit it out of the ball park 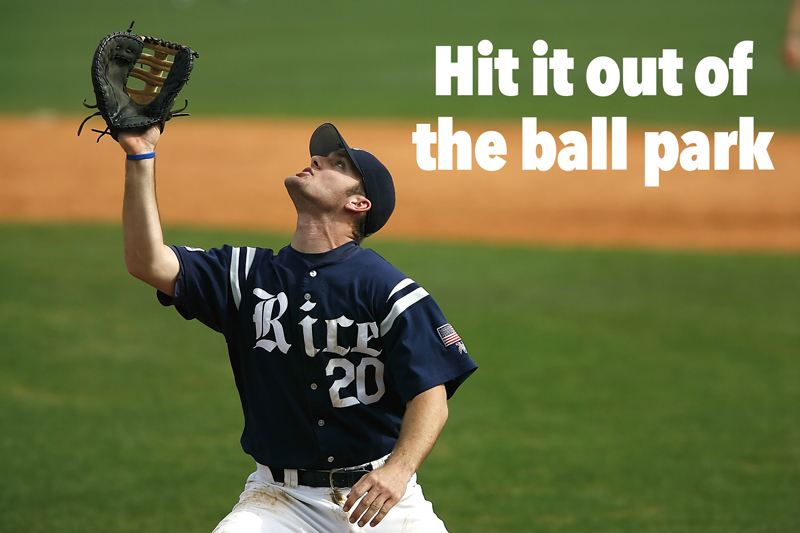 Sporting metaphors are ten a penny. "Keep your eye on the ball", "on the ropes", "throw in the towel". But "hitting it out of the ball park"? No, just no. We don’t even play baseball! 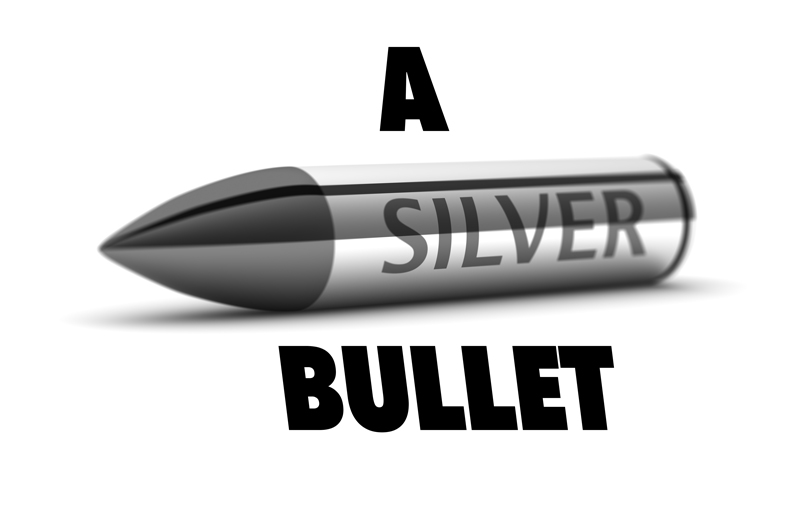 Supposedly the only thing that can kill a werewolf, this metaphor is used to describe a simple and seemingly magical solution to a complicated problem. In my experience, it’s best not base a strategy on folklore.

This new entrant is used by teams who feel uncomfortable presenting divine intervention as a marketing strategy but are keen to have something equally effort free.

1. The elephant in the room

Attributed to nineteenth century poet Ivan Andreevich Krylov, this metaphor is used when an obvious truth remains unaddressed. Despite its ubiquitous use it has avoided the mockery and parody of its counterparts like "run it up the flag pole".

Advertising is the "rattling of a stick inside a swill bucket". This is how George Orwell described what we do. But to ensure this rattling stays nice and loud perhaps we need to drop the metaphors and embroidered language we so readily adopt. In 2017 let’s take a bit of advice from Forrest’s mama and get back to explaining things in a way people can understand them.

10 things not to miss in Cannes