Digital Cinema Media has done a good job of putting the show into the business of cinema.

Cinema rolling out the red carpet 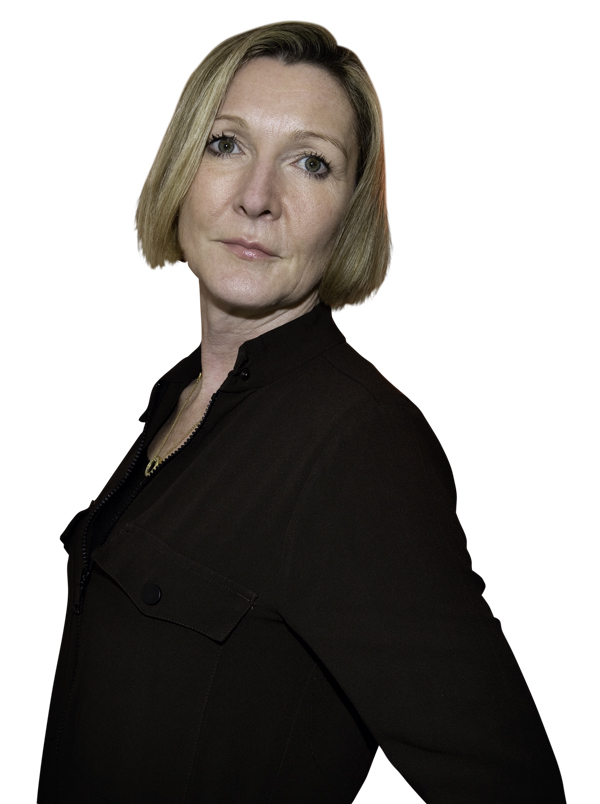 Digital Cinema Media and its chief executive, Karen Stacey (pictured), have done a good job of putting the show into the business of cinema at the media owner’s upfronts at Bafta on London’s Piccadilly this week. New research for DCM by Benchmarketing, part of Omnicom, showed the value of increased investment in cinema. The market has shrugged off Brexit, with revenues up 14% in the first nine months of the year and a strong Christmas in prospect with JK Rowling’s Fantastic Beasts and Where to Find Them and the latest Star Wars spin-off, Rogue One.

Capital Radio is spreading some festive cheer with its Jingle Bell Ball with Coca-Cola at The O2 in Greenwich on 3 and 4 December. Global Radio, owner of Capital, doesn’t stage a big upfronts for its advertising clients, preferring to woo buyers on an agency-by-agency basis, but the Jingle Bell Ball serves as a discreet but effective trade marketing event for Britain’s biggest commercial radio group. And, after a tough end to the year for a lot of media people, some seasonal goodwill should be welcome. 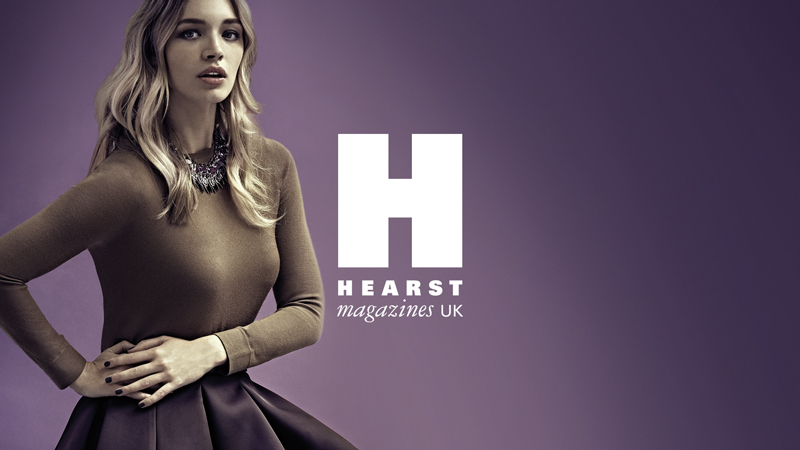 Magazine groups, like other publishers, are feeling the squeeze. Hearst UK posted a £5.4m pre-tax loss after a 5% decline in revenues for its last financial year and Future racked up a pre-tax loss of £14m, although revenues barely slipped. Operating profits before exceptional items were in positive territory for both companies. But more drastic measures, such as mergers and closures, might be necessary, with Group M forecasting a 9% fall in consumer magazine ad revenue in 2017. Business-to-business titles face a 5% drop.

Things we like: Private Equity's stake in Outdoor Plus and media eggheads for Childline

Things we like: More diversity in newsrooms and Empire's video cover

Things we like: Hearst's Anna Jones moves to the start-up world

Things we like: Magazines fight back and Channel 4 commits to the Paralympics

Things we like: Snapchat sounds off and Alex Brooker on The Last Leg