Balance, a new free monthly title from EMP, launched this week in a bid to tap into the mindfulness market.

It wants to help Londoners "enjoy life and have a balance" and is all about "reducing stress and increasing happiness". Features will be more psychologically driven than in other health and lifestyle titles. EMP plans to distribute 200,000 copies outside 100 Tube stations, as well as in Planet Organic and Harvey Nichols stores, every second Monday of the month. 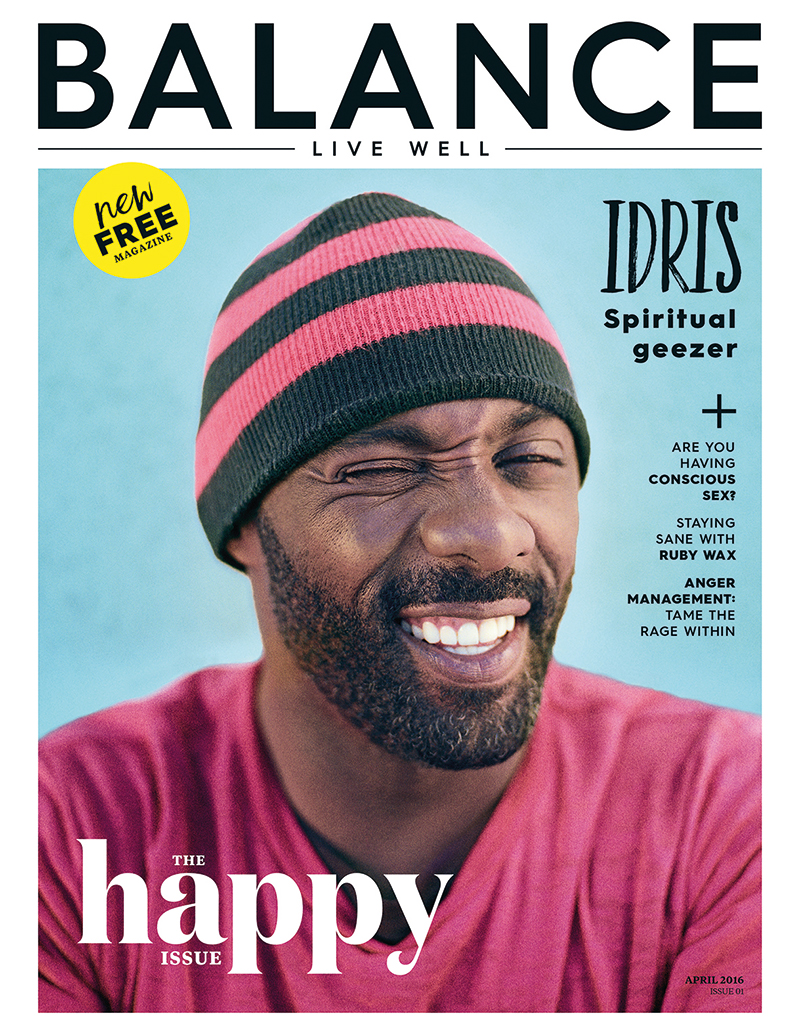 Cycling for good
Industry folk are coming together once again for a race in the Olympic velodrome to raise money for Media Trust. The reigning champion, Grant Woodthorpe, the trading director at Metro, will be back to defend his title on Friday. More than 30 people will be donning their Lycra to have a go at beating him, including Chris Ware, a partner at Mindshare, Greg Grimmer, the global chief operating officer at Fetch, Matt Doman, a creative director at Grey London, and Ed Chilcott, a founder of The Minimart.

Adland promoting newspapers
Newsworks branded black cabs with logos from national newspapers as part of its latest campaign, "nothing works like news works". Passengers included James Murphy, the chief executive of Adam & Eve/DDB, Natasha Murray, the managing director at Havas Media, Laurence Green, a founding partner at 101, and Jenny Biggam, the co-founder of the7stars. Newsworks says this is the first time publishers have collaborated on an outdoor campaign. Branding was by Kinetic. 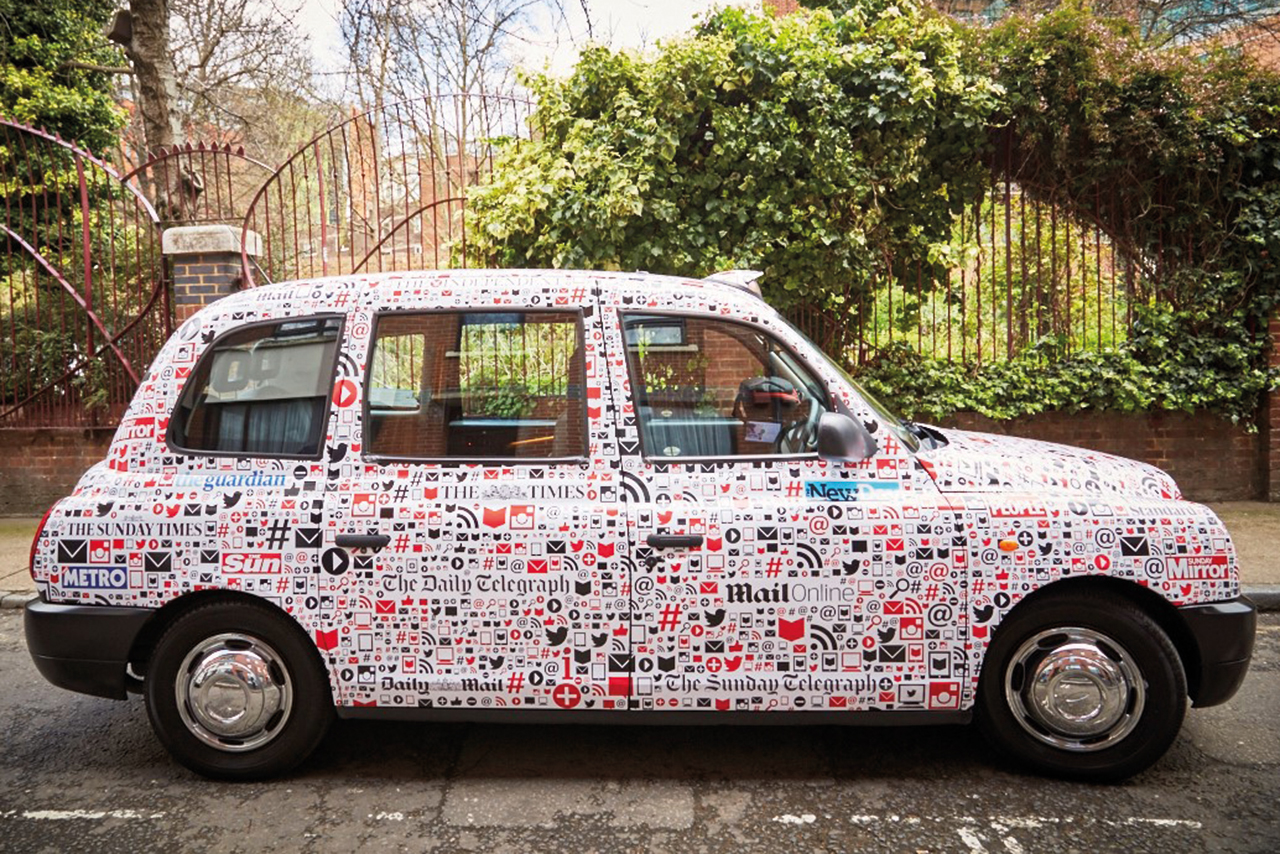 Tough job ahead for The Voice
ITV will have its work cut out to push up falling ratings for The Voice. The current season finale, which aired last weekend for the final time on the BBC, had record low ratings. It attracted just 4.5 million people, taking a 21.2 per cent audience share. Overnight figures show that ITV’s Britain’s Got Talent pulled in 8.8 million viewers on Saturday night – although this was short of the 10.1 million who tuned into the first episode last year. ITV signed a three-year contract in 2015 to air The Voice from 2017.