Havas claims that Havas Media is the first media shop to open in Manchester in a decade as part of its new headquarters, dubbed Havas Village.

The site on Princess Street opened this week and houses all of Havas’ disciplines, including PR, healthcare communications, recruitment marketing and analytics. It is the forerunner of the Havas Village in London, due to open in 2017, and will boost Manchester as a creative hub following the BBC’s investment in Salford.

Global launching a media college
Global, which owns radio stations including Capital and Heart, is building the Global Academy, a university technical college that will provide academic and vocational training for 800 students who want to work in the broadcast and digital media industry. The institution, based in Hayes in west London, will open in September 2016 with the aim of offering technical skills – from broadcast engineering to producing journalism – that "connect the dots" between GCSEs and A levels and the world of work.

The Sun tearing down its online paywall
Britain’s biggest-selling newspaper being stuck behind a paywall never made much sense to advertisers. When Rebekah Brooks (pictured) was the editor, she liked to say The Sun has the broadcast reach of ITV in print. Now, following her return as News UK’s chief executive and decision to tear down the paywall, the site has a chance to be part of the global online conversation. But it will be a long slog to catch up with the scale of MailOnline and The Guardian’s website. 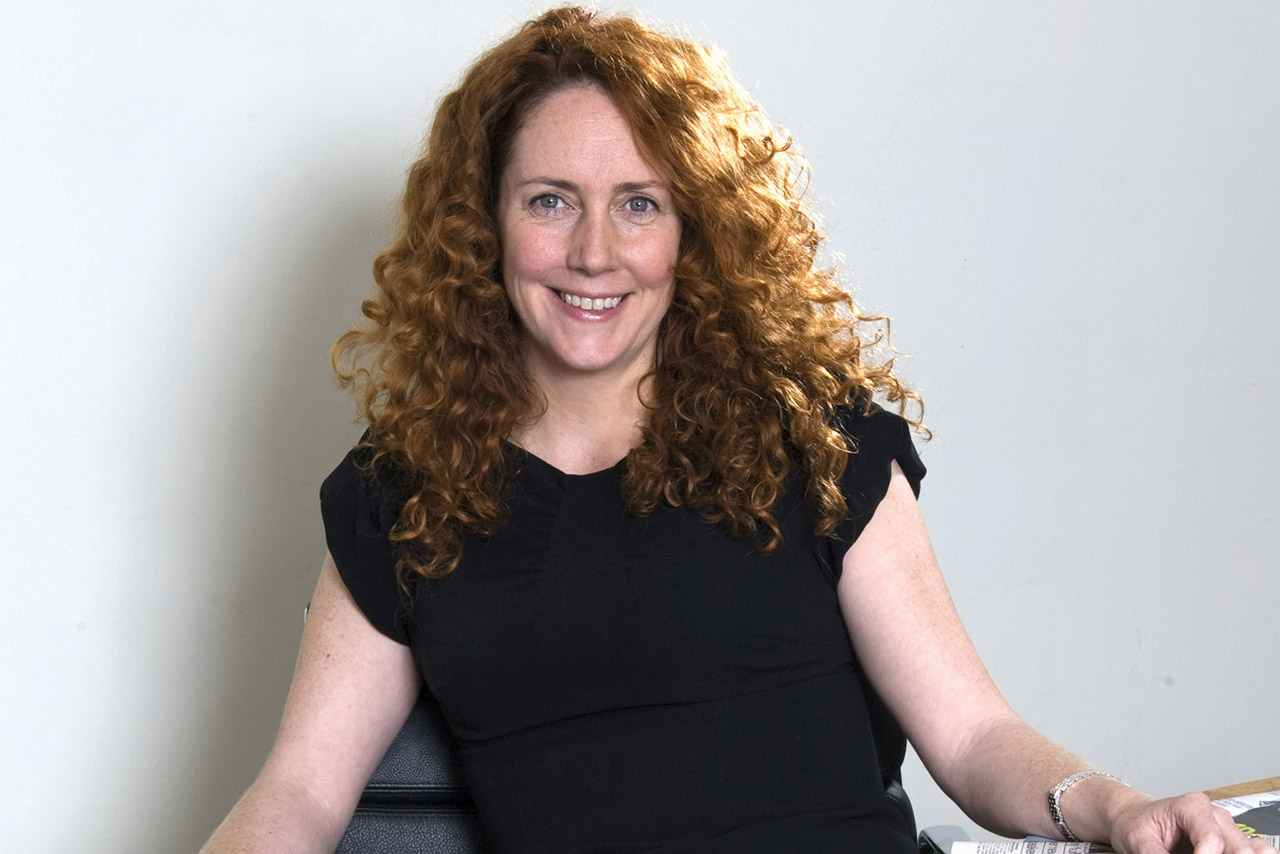 Facebook’s ‘real name’ policy
Facebook has reluctantly eased its strict "authentic name" rules for people such as those in the drag community, who are now able to use "context" to keep their anonymity. Marketers may like that the social network founded by Mark Zuckerberg censures and even suspends those who go by fake names. But in a world where the government wants greater snooping powers, Facebook should recognise that the consent of users matters more than profits.