It wasn't just the usual ad-tech giants displaying their wares at the latest Dmexco conference in Cologne.

This year saw a branded Agency Lounge, containing media agencies such as OMD, Havas, Razorfish and VivaKi. There were also media agency booths for Group M, Dentsu Aegis Network and IPG Mediabrands. It appears that media agencies have become more confident in staking their claim on digital conferences, which can only be a good thing.

Reappraisal of ad-blockers
Peace, an ad-blocker app, raced to the top of the Apple Paid App Store chart last week – only for its founder to remove the product from virtual shelves after just 36 hours. The creator, Tumblr’s former chief technology officer Marco Arment, said it "just didn’t feel good" that his app could block ads en masse, explaining that he thought a "more nuanced" approach was required. It is refreshing to see the ethics of ad-blocking – rather than simply the commercial or legal considerations – being brought to the fore by the software creators themselves.

Draper’s Emmy award
He’s probably the most famous man in advertising who has never worked in advertising, but the actor who played Mad Men’s Don Draper has finally won TV’s highest award in the US. Jon Hamm had been nominated for an Emmy seven times previously but eventually got his hands on the statuette last Sunday. It was a fitting way to mark the show’s departure from our screens after the seventh series concluded earlier this year. But could a movie be next? 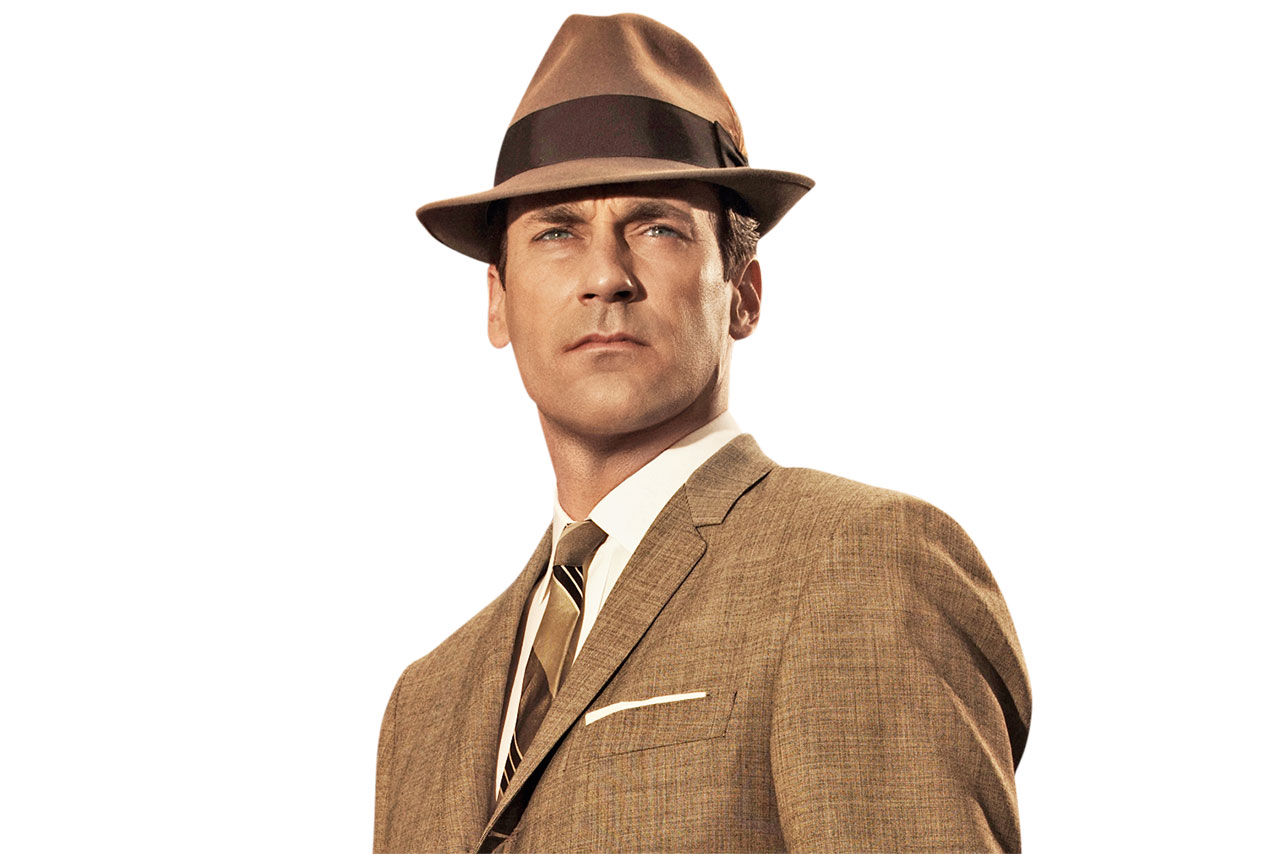 Parliament’s attack on media
The Parliamentary Standards Committee launched an astonishing attack on the Telegraph and Channel 4 for investigating how MPs make money outside parliament. The committee raised eyebrows after clearing the former foreign secretaries Jack Straw and Sir Malcolm Rifkind, who reporters caught on camera talking about providing lobbying services. The committee questioned whether it was appropriate for media organisations to use undercover reporters to investigate MPs. Is there a better use for them?