It's hard to believe that the Rio 2016 Olympic Games is now just one year away but, last week, Ocean became the latest media owner to lend its support to Team GB.

The company has landed an official partnership role to provide real-time content and updates throughout the build-up of and during the Games. The deal will support Team GB’s "bring on the great" activity and also provide opportunities to amplify sponsors’ campaigns across Ocean’s high-impact digital screens.

The Sun on Sunday is flying high after a month of scoops and scandals helped fend off competition from The Mail on Sunday and extended its lead as the nation’s biggest newspaper. Front-page exclusives on the Queen’s Nazi salute video and Lord Sewel helped circulations rise 5.4 per cent in July. Other big stories involved Ashya King, Louis Tomlinson, Lily Allen and George Michael, although critics will note that the strong performance was also helped by the addition of several thousand bulk copies. 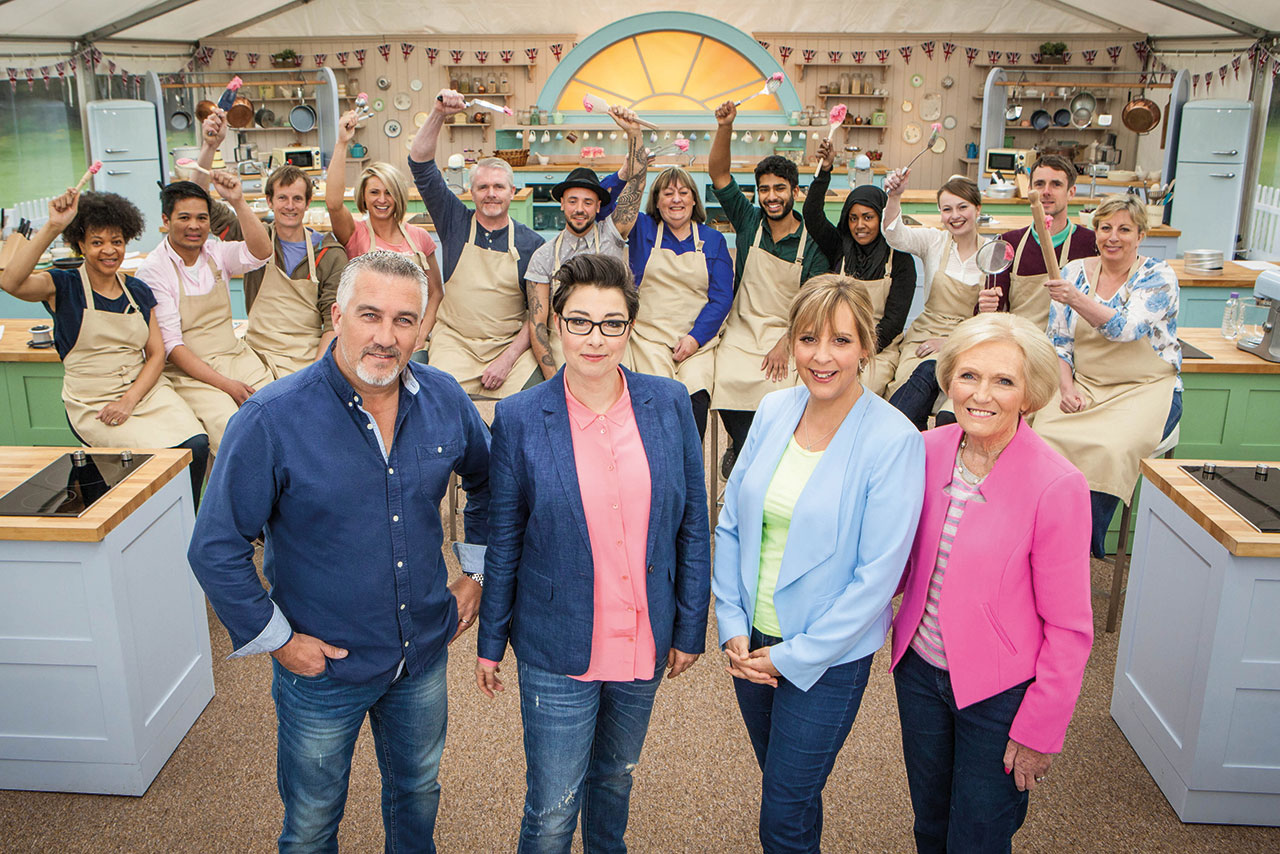 With so many questions swirling around the BBC at present, it’s great to see Aunty having another strong outing with The Great British Bake Off. The allure of what makes the perfect Black Forest gateau attracted an average audience of 9.3 million in last week’s series-six debut. The episode, featuring Mary Berry and Paul Hollywood as the judges and hosted by Mel Giedroyc and Sue Perkins, commanded a 43 per cent audience share and peaked with more than ten million viewers.

Growing phone obsession
Even the most tech-obsessed among us will be hard–pressed not to be a little concerned by the latest findings from the IPA last week. Drawing on data captured passively, the advertising body found that young people use their mobile phones every other minute they are awake – a staggering 387 times a day – and even adults clock up an obsessive 264 times. Contrary to its name, 68 per cent of mobile phone usage actually takes place in the home, with huge spikes in video streaming at the weekends. Perhaps we really do need to look up more.