Whatever you think of Sir Martin Sorrell (pictured), no-one can deny that the WPP chief executive always puts himself out there as the face of the business.

As part of WPP’s pitch for some Coca-Cola technical business, Sorrell appeared in a video displaying his own "Sir Martin" Coke can and waxing lyrical about the network’s tech and strategy prowess. Happily, the video made it online last week, much to the enjoyment of Sorrell watchers everywhere.

Saying no to pirates

Police have reported a 73 per cent drop in advertising on copyright-infringing websites by the top-spending advertisers. The City of London Police’s Operation Creative also found that car, food, drink and property ads have disappeared almost entirely on pirate sites – in 2013, their combined spend reached £145 million. Not only do ads sold on these sites harm content creators on whom so many ad industry jobs depend, but recognised brand names lend a look of legitimacy to online users who may not be aware that the sites essentially amount to stealing.

ITV will refund any viewers who were misled by this year’s Britain’s Got Talent final, in which a stunt-double dog was used to help Jules O’Dwyer (pictured below) and Matisse win. Ofcom ruled on Monday that ITV broke the broadcasting code by "materially misleading" viewers. However, no sanctions were made as the regulator accepted that "ITV had no intention to deceive the audience". ITV said the incident happened during a "hectic week of activity". 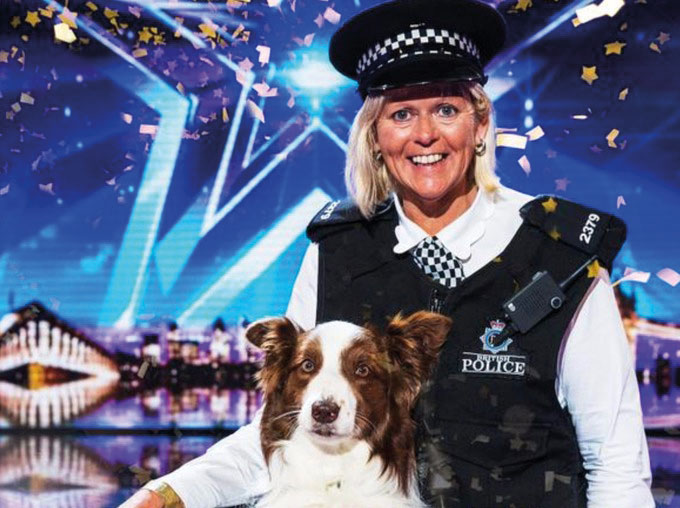 Amazon’s work culture
Amid the excitement that Jeremy Clarkson is launching a motoring show with his former Top Gear co-hosts, James May and Richard Hammond, on Amazon Prime, there was a troubling insight into life at the online retail giant. Bo Olson, who worked in books marketing at Amazon, was quoted in The New York Times as saying: "Nearly every person I worked with I saw cry at their desk." The piece described the company’s workplace culture as "bruising" – an epithet not unfamiliar to Clarkson himself after his sacking from the BBC.