Campaign's selection of media news and views of note in the week before 1 March 2013.

Now that Ofcom’s 4G spectrum auction has concluded, the whole of the UK will be able to access superfast mobile broadband by the end of 2017. Importantly, 4G will deliver new opportunities for advertisers and media owners. Particularly exciting is the new creative canvases that will open up in mobile video streaming. The advent of 4G could be the most significant change in the broadcast medium since the introduction of colour TV.

The Professional Publishers Association began its centenary celebrations this week with a search for the greatest magazine cover. The ten shortlisted titles for Cover of the Century, which will be chosen by the public, were unveiled at a party on Monday at London’s Millbank Tower. The PPA chief executive, Barry McIlheney, told Campaign: "We intend to celebrate this proud landmark throughout 2013, using it as an opportunity to acknowledge both the industry’s achievements over the last 100 years and to promote the strengths of magazine brands today."

UK newspaper websites racked up record audiences in January, according to the ABC, with iPhone and Android app traffic now emerging as a significant driver of growth. The market leader continues to be Mail Online, which achieved a record high of 126.8 million global monthly unique browsers across the month – up 11 per cent on December. The Guardian also hit new heights, attracting 77.9 million unique browsers, a month-on-month increase of 13.58 per cent, with The Independent’s site up nearly 20 per cent. 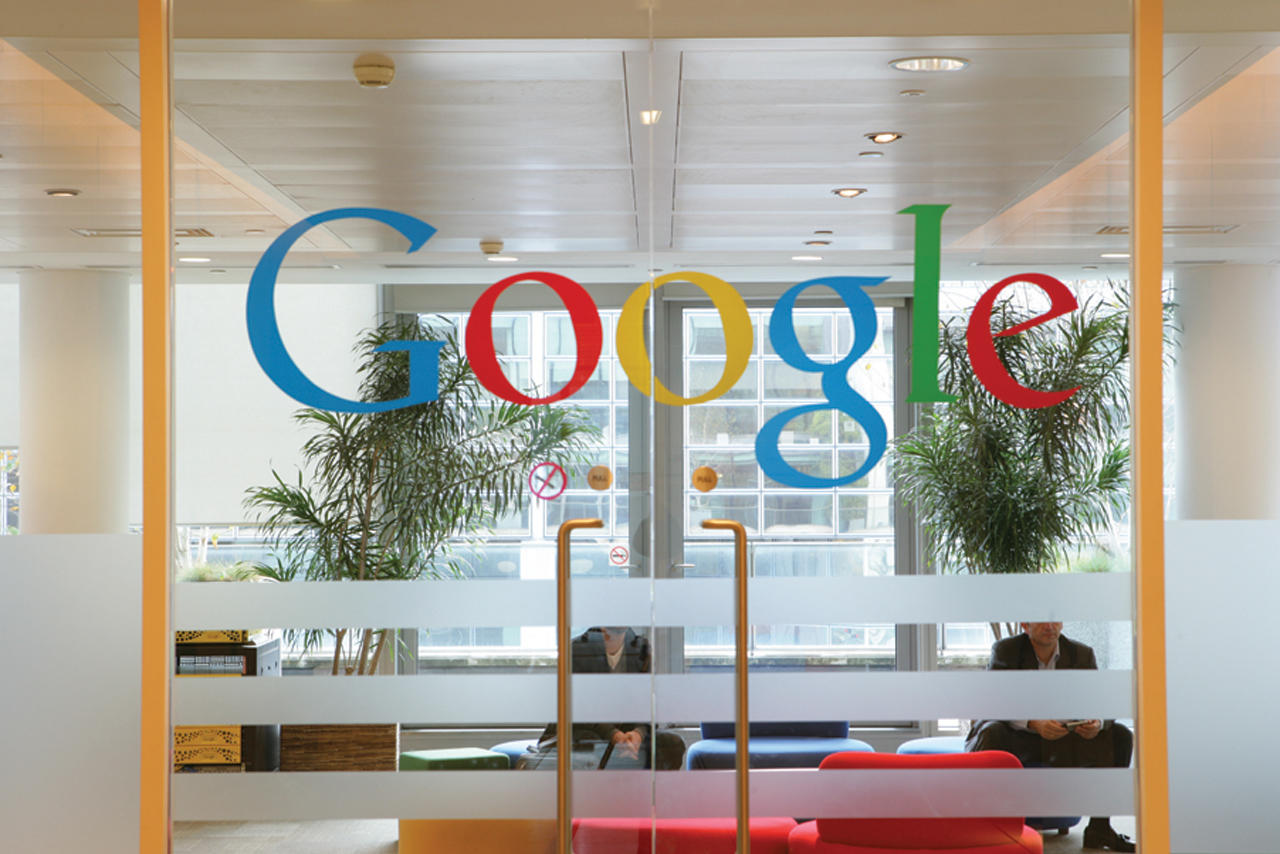 Google is facing a new wave of attacks over its privacy policies after altering its terms in October last year. The changes mean app-makers now receive e-mail addresses, locations and sometimes names of Android users who download their software. Of the concerns, Dan Cobley, the managing director of Google UK, told Campaign: "I’m sure this is being driven by people’s misunderstandings of our systems."