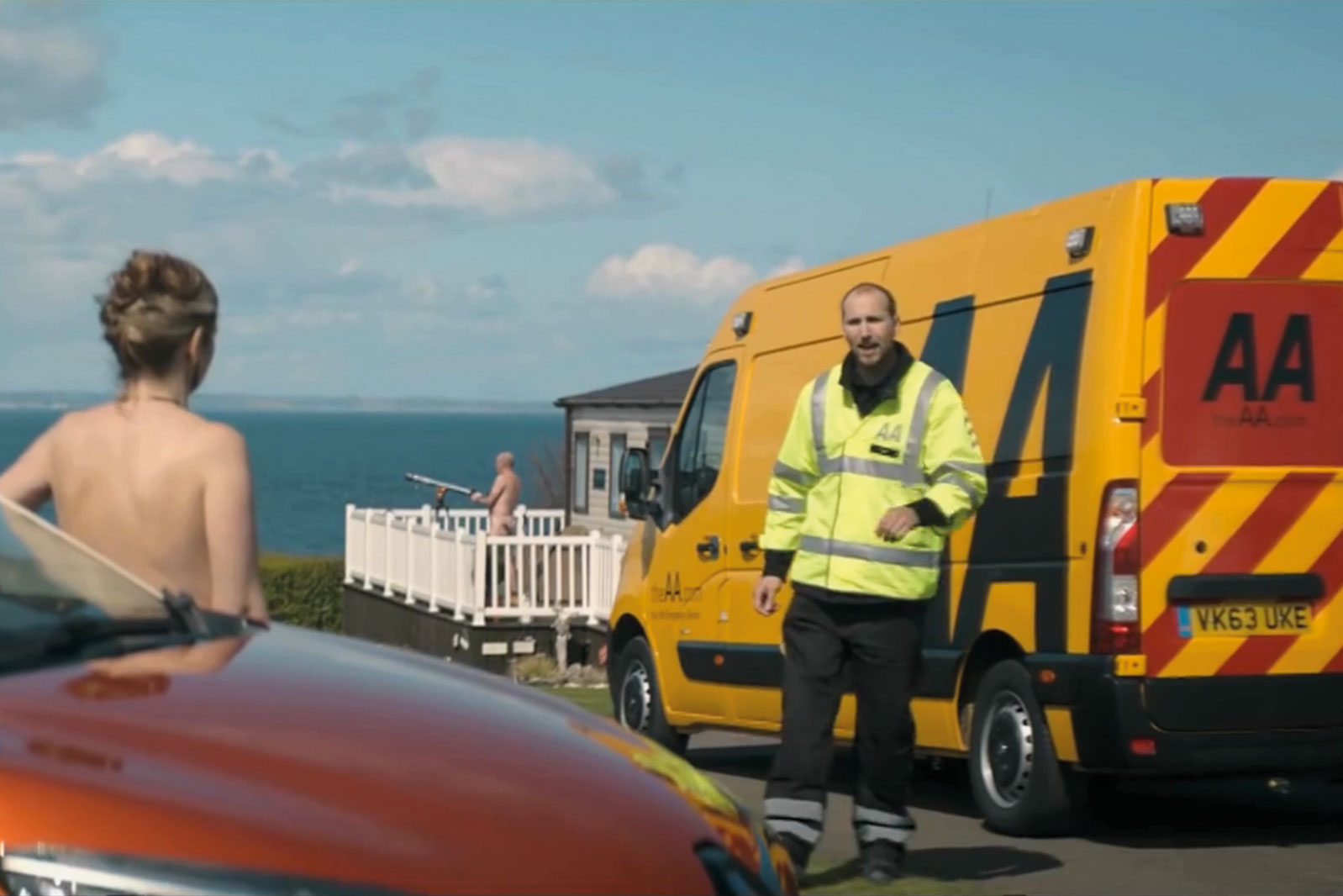 This ad gives us a montage of unusual and amusing scenarios, showcasing the AA’s breadth of expertise. We see a bemused-looking patrolman helping nudists who’ve lost their car keys, and a recovery truck retrieving a Nazi armoured car when its clutch goes during a battle re-enactment. Then there’s an ice-cream van being winched to safety when it gets stuck far out on a beach with the tide coming in. These vignettes underline the fact that the AA, which has been around for 110 years, is ready for anything. 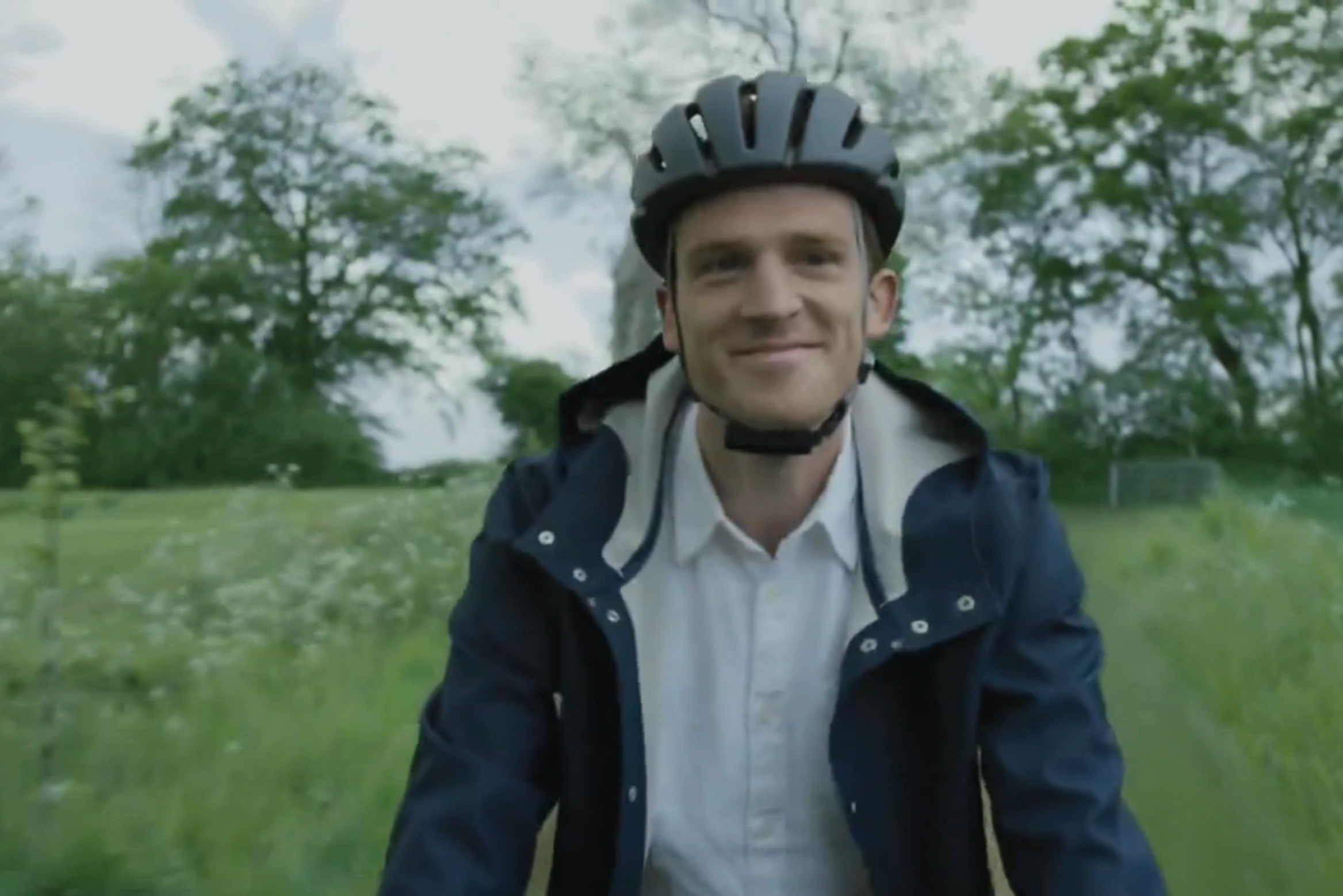 Halfords is encouraging people to rediscover a love of cycling this summer. In this spot, we see a middle-aged man taking a ride down memory lane – each time we cut away and then back to him, he has magically stripped away a few more years until we see him as boy, freewheeling downhill, his dog bounding along behind. It’s an idyllic scenario and the backing track is an upbeat version of Raindrops Keep Fallin’ On My Head. By evoking all the childhood fun and escapism that riding a bike can bring, it urges us to "get that feeling".

John Smith’s 'Only ordinary by name' 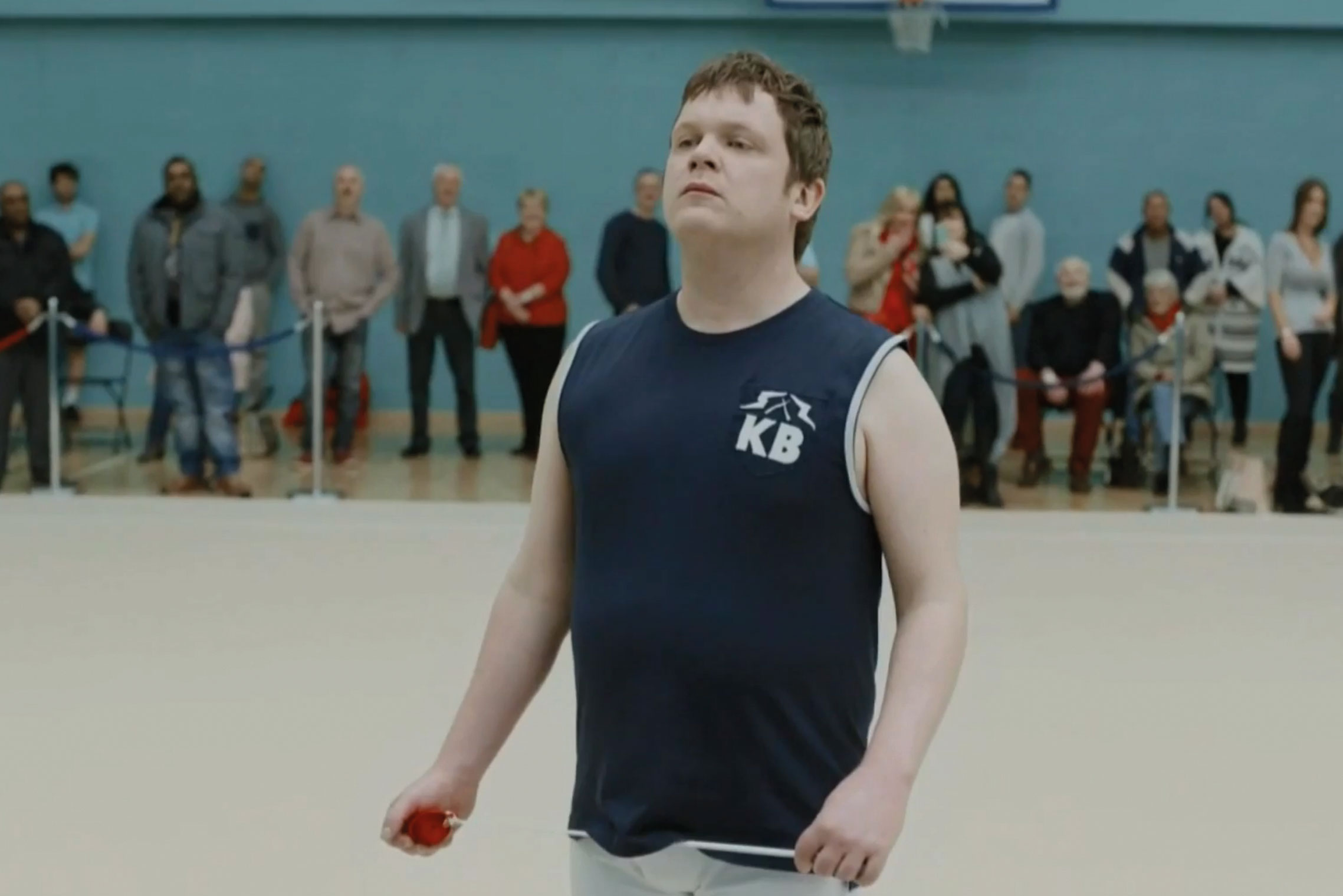 This tongue-in-cheek commercial introduces us to Keith Beasley, a man whose ordinary name and background belie his extraordinary passion. He’s a humble dairy farmer; but now and then, he leaves behind the world of slurry to enter gymnastic dance contests, executing synchronised routines in partnership with one of his cows. We are shown the pair triumphing in a competition, then follow Keith to the bar where he’s rewarded with a pint and a rousing reception. Thus the pay-off: "John Smith’s: only ordinary by name." 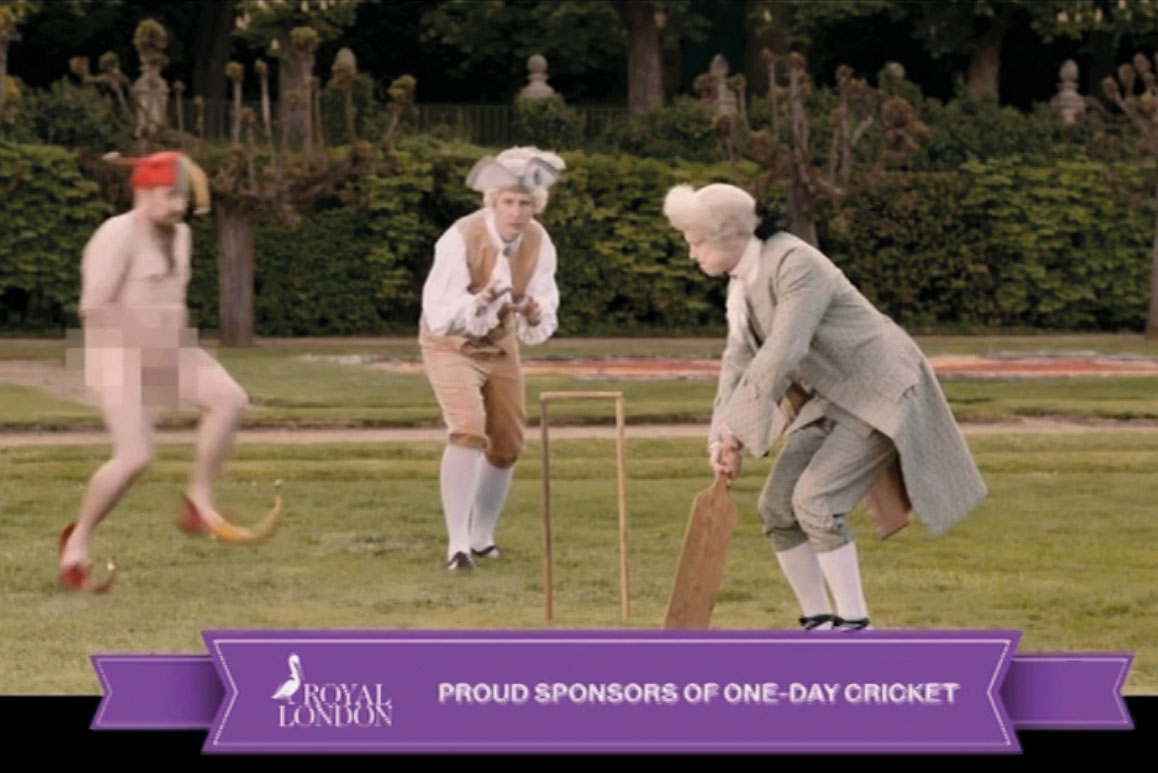 Featuring a series of comedy scenarios from "the olden days", these idents remind us of the company’s heritage while giving a big nod towards modern themes and sensibilities. For instance, we see an 18th-century cricket match disrupted by a streaker; in another spot, a witch seemingly without a care in the world chats cordially with a peasant about the weather – while looking down from the stake. The idents are elevated by the impeccable comic timing of the protagonist, Roy, played by the actor Gethin Alderman. 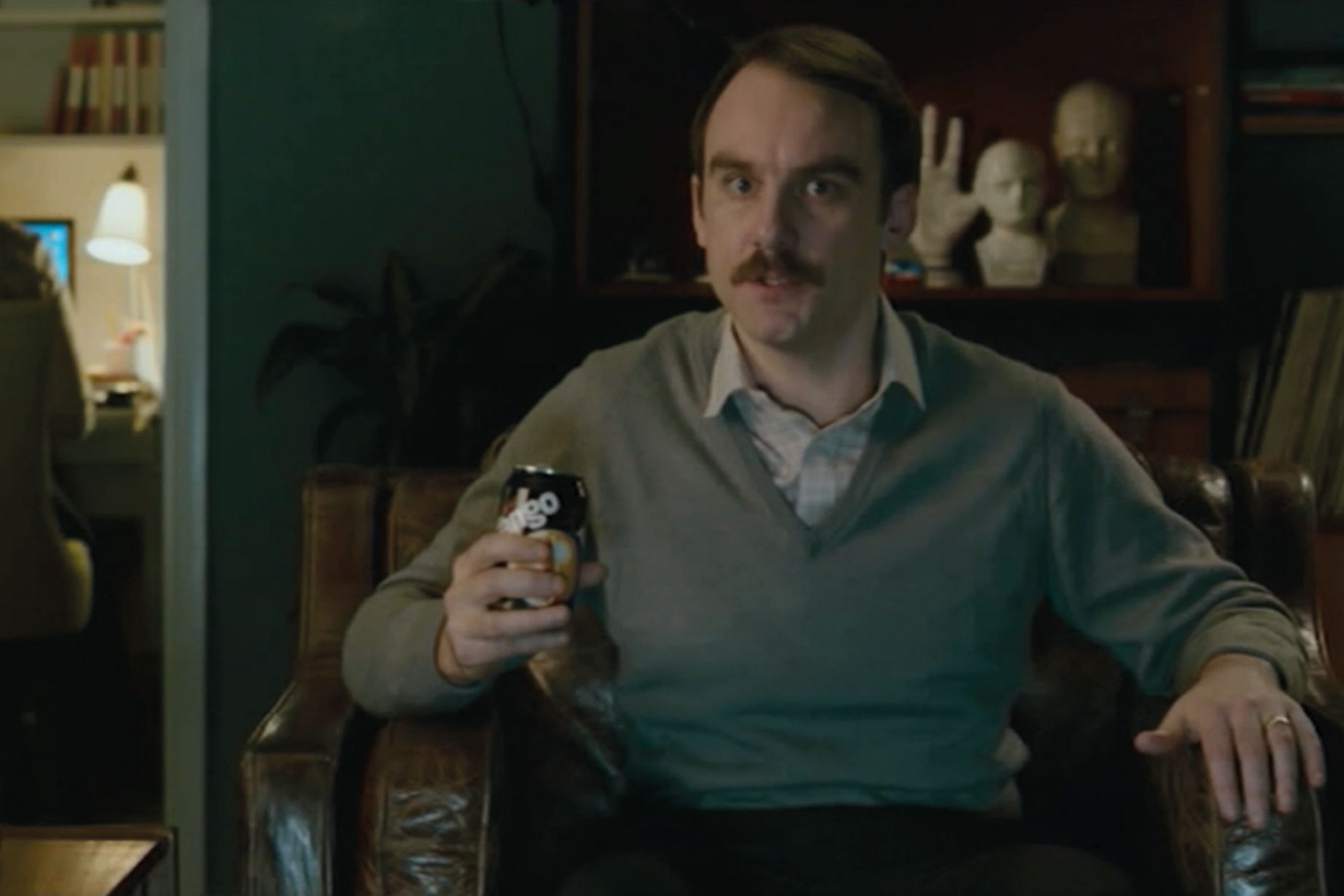 The brief was to break from recent Tango advertising and make the product famous again while finding a new way to evoke its unique taste. The agency responded with this eccentric spot, featuring a man watching a Tango ad on TV. He becomes agitated as the commercial explains the five stages of Tang – Nose Tang, Sting Tang, Woo Tang, Boo Tang and Smoo Tang – and realises that he can empathise with these sensations. Happily, he’s saved from a full-blown psychotic episode when his wife tells him to calm down.

This is a diverse bunch of films, but they’re all pretty engaging. They show how simple storytelling can build empathy for a brand.

The AA throws three completely different stories together, and with wit and charm shows how it has seen it all over the years. This could have been a confusing mess, but the edit is a lovely balance of intrigue and reveal.

Halfords has gone for a much simpler story. It’s a beautiful one-shot commercial that conveys the childlike pleasure of cycling in the countryside.

Royal London also deserves a mention. This is a great series of idents, written around a central theme. They all manage to be funny and memorable.