Which TV ads made the shortlist this month, and convinced our judges that the craft has never been better?

Finish Combinations Dishwashers clean dishes, but what cleans the dishwasher? Finish Dishwasher Cleaner, obviously. As this ad illustrates, it’s not a role to be underestimated. A huge range of foods sticks to the dishes we put in our machines, and we’re invited to imagine them in surreal combinations. The endline urges us to "power away" all that yuck – and love our dishwashers.

Here IKEA uses a sporting analogy to show off its bedroom range. Sleeping becomes a challenge you can surmount if you prepare for it single-mindedly. The bed becomes a dramatically-lit boxing ring; face cream becomes the anti-glare war paint used by stars in the NFL; and the voiceover is the motivational talk of a sports coach. If you do it right, you can "win at sleeping."

This ad gently mocks trendy coffee shops for over-complicating the beverage. In one, a bemused customer is served a tiny cup. In another, coffee comes in a jam jar. We are shown hipster joints with incomprehensible menus, exorbitant prices and staff filled with contempt. In contrast, McCafé is just great-tasting coffee – "Simple."

This energetic ad celebrates a secret but popular kitchen behaviour: "food dancing". There’s a simple joy to being totally in the rhythm of cooking – as seen in this montage of cooks bouncing about in the kitchen. Some clips are shot on phones for added authenticity; the commissioned music is by MysDiggi; and we’re invited to post our own #fooddancing videos on Twitter.

The "This Girl Can" initiative continues with an ad aimed at women from 14 to 60. Set to Maya Angelou’s reading of her poem Phenomenal Woman, it shows women of all ages engaged in sport, and celebrates the sense of belonging that participation brings. The underlying message, of rising above the fear of being judged, remains. 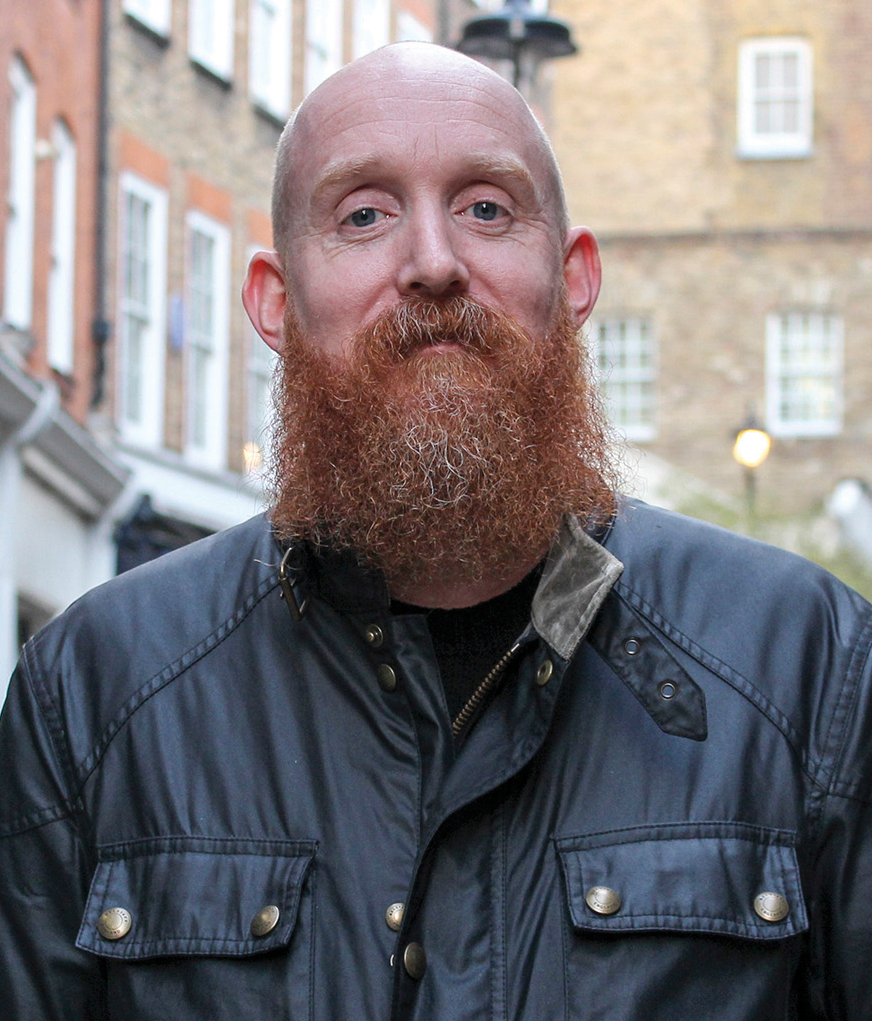 I read everywhere that advertising isn’t what it was. The craft has gone.

The "good old days" are behind us. Looks like no one told that to the writers of these ads.

The goo. The gunk. The yuck of the fantastical food sculpture combinations of Finish. The Sainsbury’s #fooddancing ad. Such a brilliantly clever campaign.

From the lovingly shot hipster coffee observational ad for McDonald’s to the African drums of the sublime IKEA "Win at sleeping" film.

Not forgetting part two of the hugely important behaviour-change campaign, "This Girl Can". The film every client wants, and which has made an agency famous.

Let’s stop talking our industry down. It’s never been better.