These shortlisted ads, voted on by the Thinkbox Academy in September, sees some stand out creative from BT Sport, McCain, Nike, Kwiff and Volkswagen. Who will the Academy vote for? Watch them all right here...

Here, BT Sport makes the most of its latest star signing, Dele Alli, to illustrate the range of top quality sport it offers – we see Alli not only in his customary role as Spurs’ goal-scorer, we also follow him into battle in the boxing ring and see him getting flattened on the rugby pitch. He has an unconventional take on cricket too as he faces up to Australian bowling in an Ashes Test match, dropping his bat and kicking the ball to the boundary.

McCain positions itself at the heart of the family in this campaign, which celebrates modern British life in all its glorious imperfections. Until relatively recently, families in ads tended to be depicted in a highly idealised fashion. In contrast, McCain gives us everyday scenes from families with tireless single mums, families with two dads, families with long-distance dads, families with grandparents who double as parents. The message is simple – domestic units come in all shapes and sizes, but it’s mealtimes that makes a family.

We all know the race-day Mo Farah – the relentlessly elegant running style, the Mobot celebrations and the compelling smile on his face when he wins. But we don’t tend to know so much about the gruelling training and the years of sacrifice and pain that go into the making of a world class athlete. So, using Farah’s most recent appearance at the London Stadium as a jumping-off point, Smile takes us on a retrospective journey of blood, sweat and tears.

A playfully surreal ad underlines Kwiff’s left-field credentials by pursuing an absurd analogy. Kwiff is a sports betting app that boosts your odds, unannounced, on a totally random basis. Which, Kwiff reckons, is like another pleasingly random event – knocking a glass off a shelf and catching it, almost miraculously, before it smashes to the floor – such an amazing feat you’ll just want to hold that glass in your hand and stare at it forever. Perhaps you’ll even take it to your grave.

This spot plunders the film genre vaults to bring us a montage of deranged miscreants – arch Bond villains, the gang boss of a Blaxploitation movie, Dr Frankenstein about to galvanise his monster – and in each case they succumb to a cackle of manic muahaha laughter when they push the red button unleashing their machinery of doom. The new Golf GTE has a power button too. When you use it, a knowing chuckle will do.

A view from Academy Members... 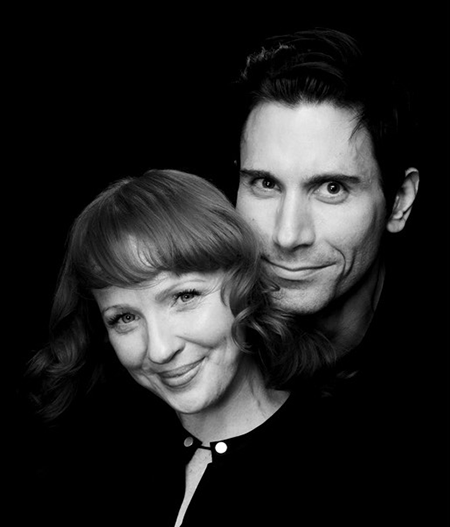 At a time when we’re all frantically watching the news to see which evil entity is going to push the red button first, along comes this film for the Golf GTE that shifts this button-pushing malarkey right back to where it belongs - the world of entertainment.

Topicality no doubt unintended, it’s a classically great spot. It’s beautifully executed – each scene a perfect pastiche of every evil villain with twitchy fingers we’ve seen over the years. They’ve clearly had a lot of fun with art direction and sound design, and it not only heightens the entertainment, it impresses with the level of craft that’s gone into it.

On top of this, it’s got a brilliantly simple plot twist with a nice moral message to boot. It perfectly brings to life ‘using power for good’. Let’s hope certain world leaders are watching…