No7 wanted to set itself apart from the majority of beauty ads, which tend to show women getting ready but rarely let us see the amazing things they’re getting ready to do.

So, to launch its new age-defying serum, No7 enlisted a woman who is more than ready for action: world-class ballerina Alessandra Ferri, aged 52.

The spot shows her, as good as she has ever been, performing a dance with a hologram of her 19-year-old self.

When we’re heartbroken, we tend to eat copious amounts of comfort food – and while this might be good for the soul, it’s terrible for the dishes.

As is illustrated in these vignettes of the lovelorn, caught consoling themselves with huge helpings of gooey food. They’re in no state to bother about the colourfully sticky mess left behind on their plates – so it’s just as well that Finish, with its supercharged Powerball, is able to take on any challenge.

A stylishly shot and edited commercial gives us one night in the life of the nation, featuring real people – haulage drivers, cleaners, revellers and all manner of night-shift workers – going about their dusk-to-dawn lives, including visits to McDonald’s.

Set to a haunting rendition of 'Rhythm of the Night' sung by Hattie Webb, it highlights the fact that more than half of 1,200 McDonald’s outlets in the UK stay open 24 hours a day.

4. Save the Children "Every last child"

This relentlessly fast-paced film shows us child after child in peril, shot entirely from the point of view of the aid worker.

Uncompromising and unsentimental in its portrayal of the plight of the underprivileged, it seeks to engage new audiences and ultimately generate more action on behalf of the world’s most vulnerable kids.

Locations include Jordan, Mexico, Bangladesh, Kenya and an emergency treatment centre for Ebola in Sierra Leone.

5. The Black Farmer "This is my soul"

The brief was to produce a campaign that would redefine advertising in the food sector.

The result was a jump-cut montage splicing together idyllic rural Devon scenes with surreal non-sequiturs (such as shots of flamenco dancing), cosmic imagery (the stars at night) and sizzling close-ups of The Black Farmer sausages.

Over the top of this, The Black Farmer himself declaims a poetic statement of intent, with its recurring refrain: "I am the beat." 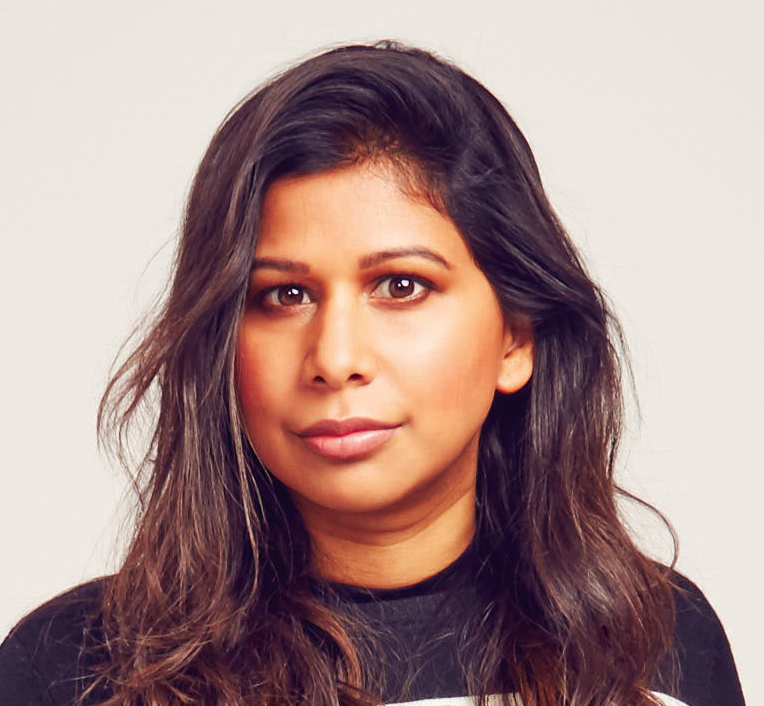 There was one ad among these that stood out to me.

When it popped up on my TV, I had to close my laptop, put my phone down and kick the iPad off the sofa. Because the only screen I wanted to watch was the telly.

Only a director like Tony Kaye could make sausages feel epic, emotional and delicious all at the same time.

The powerful imagery, mixed with the voice of The Black Farmer, brings warmth and soul to the piece. Projections of Martin Luther King, the union jack, the stars in the sky – who would have thought these would work to sell bangers?

This film breaks all of the rules advertising tries to make us stick to. It’s a piece of art that you cannot ignore. The flashes of sizzling bangers complement the energy of the piece. People may wonder what it’s all about, and that’s the beauty of it.

This has got to be the best sausage ad ever made. And it’s what TV advertising is all about: an experience that makes you sit up and pay attention.