The May/June Thinkboxes shortlist sees some fantastic creative from Finish, M&S, Pride in London, TK Maxx and Uber. Who will the Academy vote for? Or better still who would have your vote? Watch them all right here...

Finish asserts its drudgery-busting credentials with this musical pastiche in which everyone bursts into song about how much they love washing dishes by hand. Our protagonists grin through absurd scenarios involving wrinkly hands, accidents with knives and flooded kitchens, before succumbing to a pair of yellow gloves that pump themselves up until they explode. The moral? "Leave dishwashing to the dishwashers."

This is a departure for Marks & Spencer – a move to unite its food and clothes offerings under one tagline, the unifying factor being quality of life. In this spot, set to a cover of David Bowie’s Rebel Rebel, we discover that "Spend it Well" is about grabbing life, wearing your best coat, breaking out the best biscuits, saying no to food that doesn’t take you to extraordinary places and never settling for uncomfortable knickers.

3. Pride in London "The Apology"

The organisers of London’s Pride Parade and Festival developed this campaign to mark the 50th anniversary of the Sexual Offences Act’s partial decriminalisation of homosexuality, while delivering a positive and inclusive rallying cry. The theme of the campaign is "Love happens here", and the message is that it’s never too late to find reconciliation and understanding.

This upbeat, quirky spot urges us to rethink our prejudices toward the chain and wake up to the fact that it offers big labels at small prices. Surreal images – a girl on a horse in her living room, a woman in a red dress powering a speedboat with a hairdryer – illustrate the proposition, delivered in sardonic style by Bill Nighy’s voiceover, that TK Maxx is "unpredictable, never boring".

In its first UK TV campaign, Uber shows a stylishly choreographed version of a couple’s epic first night out. Set to Elvis’ You’re the Boss, the pair transition seamlessly between gig, nightclub, food stall, bowling alley and romantic cityscape by tumbling in and out of Uber cars, thus illustrating how the service helps generate endless possibilities "Anywhere, effortlessly". 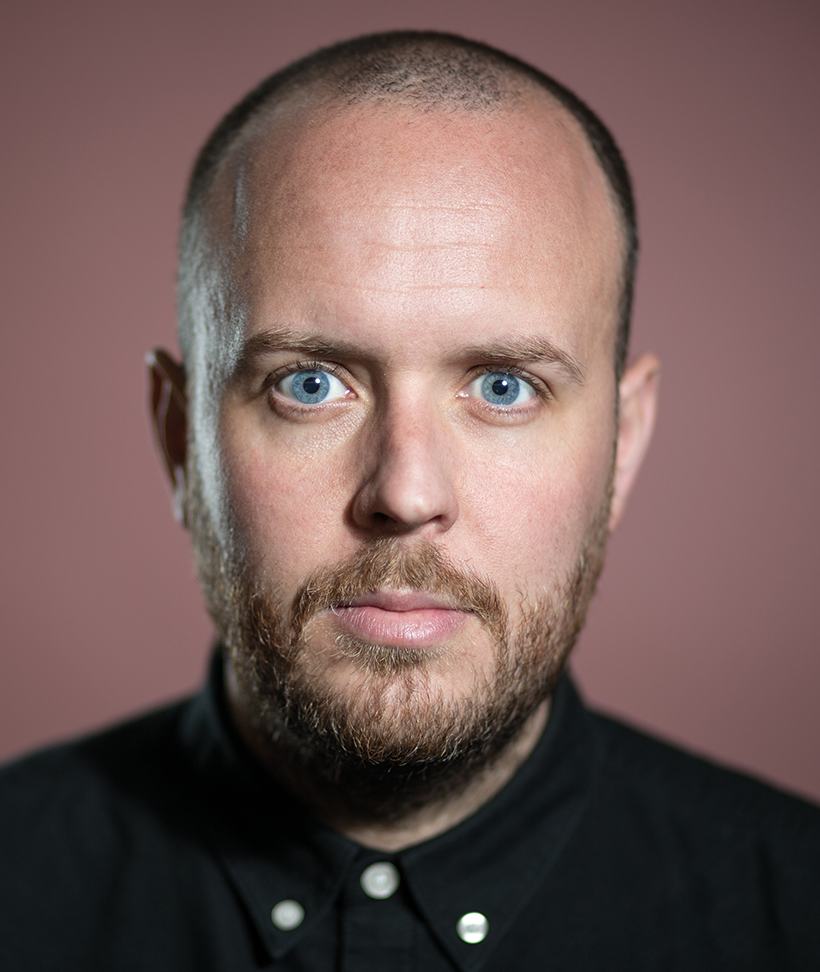 The thing is, as good as the insight is, it’s still not the best thing about this spot. The execution is flawless.

The casting is a real hit – fixed, contorted faces perfectly conveying the caged torment of standing over a soapy sud-laden black hole. Then the lyrics. Insightful, playful, perfectly delivered and landed through a deadpan and witty delivery.

Then the art direction. The tone is perfect, just the right amount of surreal exaggeration charmingly woven into each scene. It’s a great spot, especially as it focuses purely on something we all hate doing, yet crafted in such a way it makes it a pure joy to watch. Bravo.

Why compromise is not a dirty word