People are often motivated to learn a new language so they can more fully connect with the locals. Here Babbel transports us to an English country-house setting, populated with costume-drama characters, and invites us to identify with an everyman who’s doing his best to make conversation. He doesn’t do badly in the end – and, naturally, the scene ends with a cup of tea.

H&M turned to Wes Anderson, director of The Grand Budapest Hotel and The Darjeeling Limited, for this lavish Christmas offering in his distinctive style. An exotic cast of H&M-attired characters have to celebrate Christmas aboard a transcontinental train delayed by heavy snow. But all is not lost – the conductor and stewards improvise an impromptu party in the restaurant car.

Throughout its 70-year existence, Heathrow Airport has reconnected people with loved ones – an especially important role at Christmas. To amplify the emotional intensity of the reunion scenes, the agency used teddies Edward and Doris Bair to tell the story of grandparents travelling to a festive gathering. At the end, as they’re greeted by their family, they morph back to humans.

As his daughter sleeps on Christmas Eve, dad assembles a trampoline in the garden. Cheekily, in the dead of night, local wildlife (from a badger to squirrels) have a whale of a time bouncing on it, watched from indoors by the family’s dog. Next morning, the overjoyed girl runs to try it out – but Buster, having waited his turn, beats her to it. It’s one of those gifts "everyone will love".

We all know about Santa, but what does Mrs Claus get up to on the big night? Here, her exploits are reminiscent of a Bond film as she swoops in on a helicopter to fulfil a last-minute gift request. This ad was part of Marks & Spencer’s most immersive campaign to date, featuring social-media takeovers, editorial promotions and a Mrs Claus emoji in addition to the TV work. 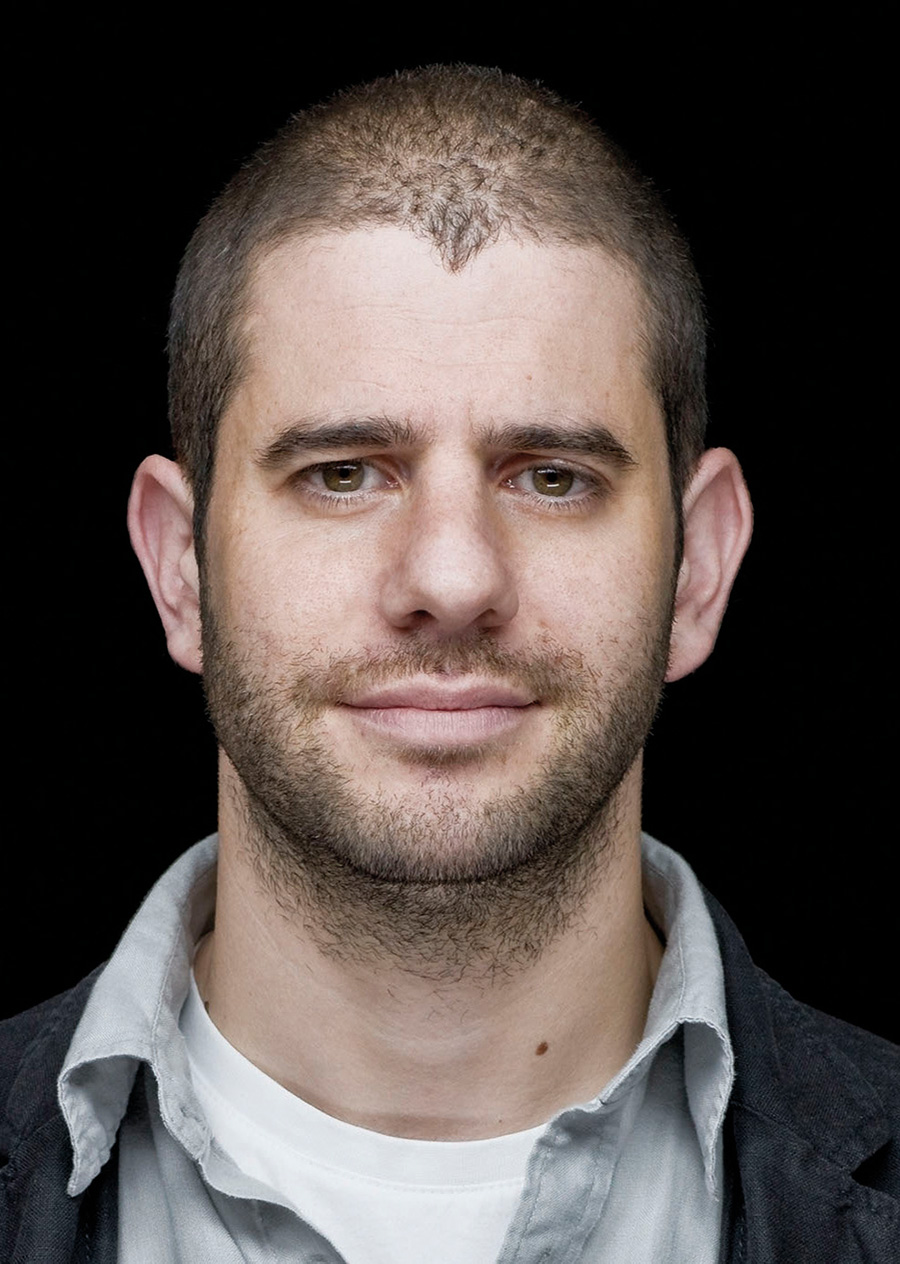 I was a little spooked by this invitation to splurge on Christmassy commercial fare at a time when I’m meant to be eschewing excess. Mustering up yuletide cheer in January is a monster of an ask for most folk. (Except, perhaps, an expectant Adam & Eve/DDB creative department.)

But I’ve relished this dip back into December, with craft and storytelling being the gifts that keep on giving.

The sumptuous grade of H&M is warranted, making the spot spin and sing with cinematic and seasonal joy. A modern twist on the tale in M&S’ Mrs Claus film feels bolstering and has a beautiful wit.

Then there’s the subtle crank in the emotional dial away from tearjerker toward humour in the John Lewis ad; surgical strategy and a creative masterstroke.

All in all, a wholesome serving of Christmas ads with not a turkey in sight (ho ho ho).

ITV to move prime time production out of London