This pastiche of a corporate event, features comedy actor Javone Prince as a "Mr Motivator", attempting to whip a group of Costa workers into a frenzy at an away day. It’s underpinned by a serious point, though – Costa’s commitment to selling "magnificent" coffee. The campaign promises barista-made coffee to Costa’s one million-plus customers every day.

2. Freeview "The other way"

To counter the perception that Freeview is simply what you have if you don’t have pay-TV, this campaign positions it as a continuity announcer. Colourful crowd choreographies create abstract backgrounds, while a voiceover introduces the show "after the break". Scripts are updated to give them a contextual edge, by including elements such as comments on a show’s recent plotlines.

Devised in consultation with disability charity Scope and launching during C4’s coverage of the Paralympics, this ad shows a disabled woman explaining (to able-bodied friends) how having a spasm during foreplay may not be a bad thing. Funny, with a hint of awkwardness, it fits into the brand’s "Look on the light side" ad series while challenging perceptions of disability.

A deceptively simple campaign, it features unsung poets from across the UK performing to camera, starting with Hollie McNish exploring the pain and joy of motherhood. The aim is to celebrate ordinary people, speaking up for what matters in society, making the concept of an institution like Nationwide even more relevant to a new generation of members.

The campaign aims to set the brand apart by shunning celebrity endorsements and focusing on consumers. Cameras were installed in a household over a two-week period, creating a series of slice-of-life films showing technology’s place in family life. The initiative is backed by a promise to restore trust in TalkTalk by offering existing customers the best possible deals. 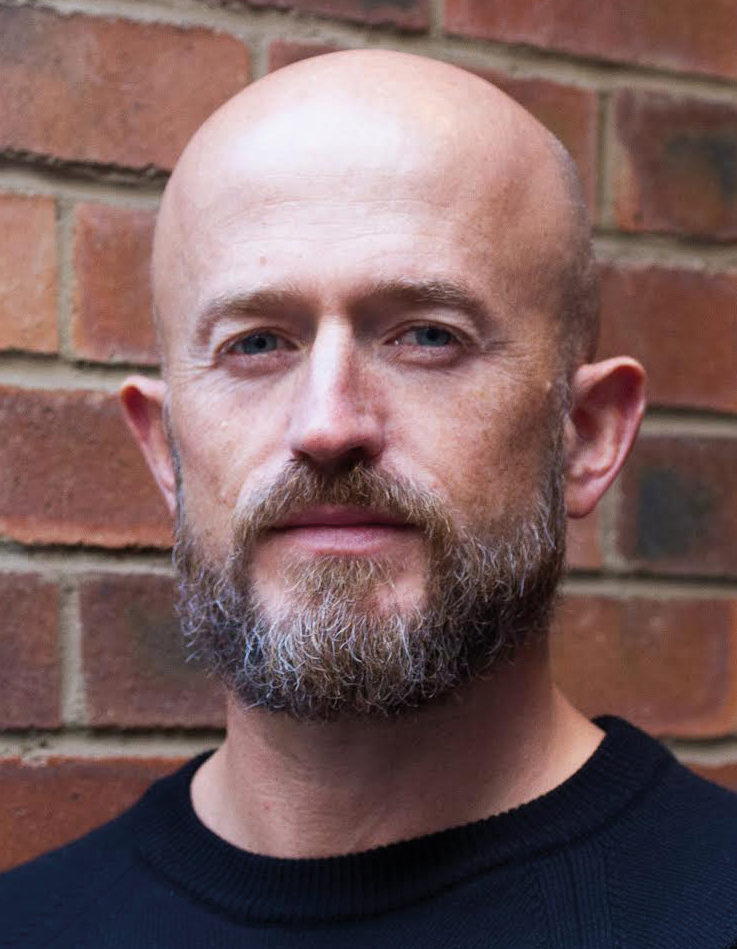 Real life wins the day today. Maltesers. Brilliant (but you already know this). A disabled girl telling her friends about "spasming" her boyfriend off. Maltesers everywhere. Proper life, not ad life. What else can I say? People call it brave, but really it’s just normal. This is what people talk about, so why don’t more brands reflect this? Where’s the risk in real, really?

And then TalkTalk. Damn this is hard to do well, but it does it well. Silly, insignificant, giggly, transitory, sofa-ry nothingness. "And this is the stuff that matters." Suddenly all those other broadband ads about the "really big things" seem so ridiculous and alien, showing an unrelatable life from another planet. Why go there when there’s so much fun to be had here? Maybe people don’t always want to see their lives played back but, when it’s done well, truth cuts through just as hard as fantasy.