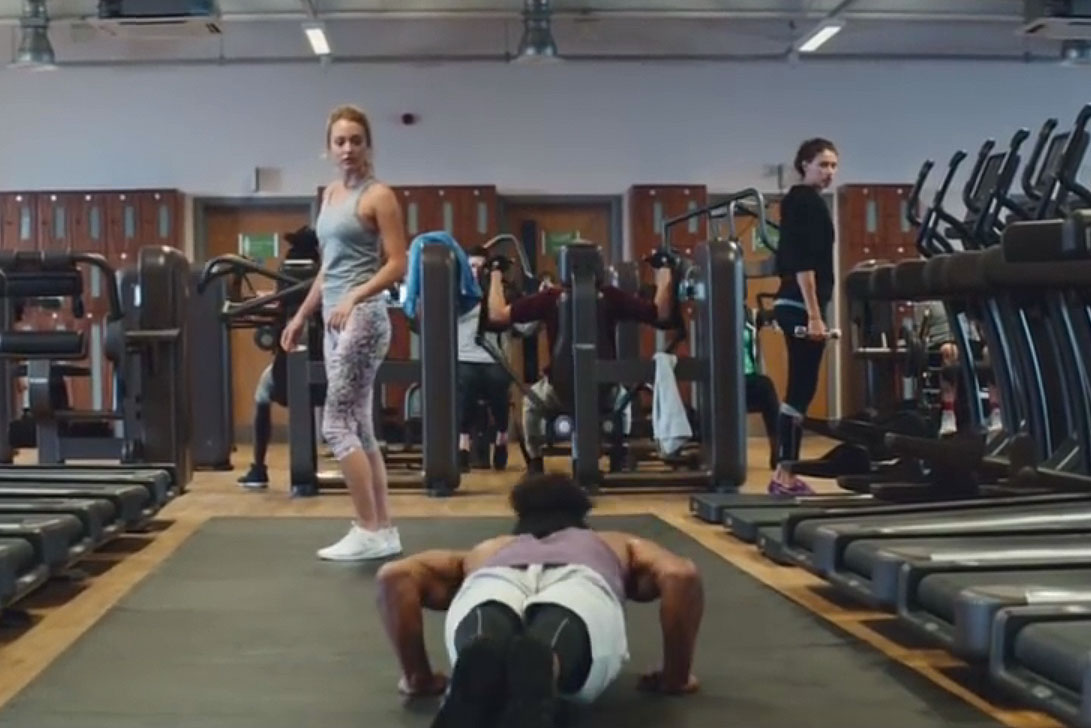 Directed by Nathan Price, through Park Pictures, the ad features a series of people whose actions embody ‘flow’ – defined by Lucozade Energy for the purposes of the campaign as meaning: the "unmistakable feeling of being unstoppable".

The idea is graphically brought to life by scenes such as a window cleaner giving his work a foamy flourish, a puzzler flamboyantly twirling his pen, and a librarian able to throw books over her shoulder into the correct place on the shelf without looking. 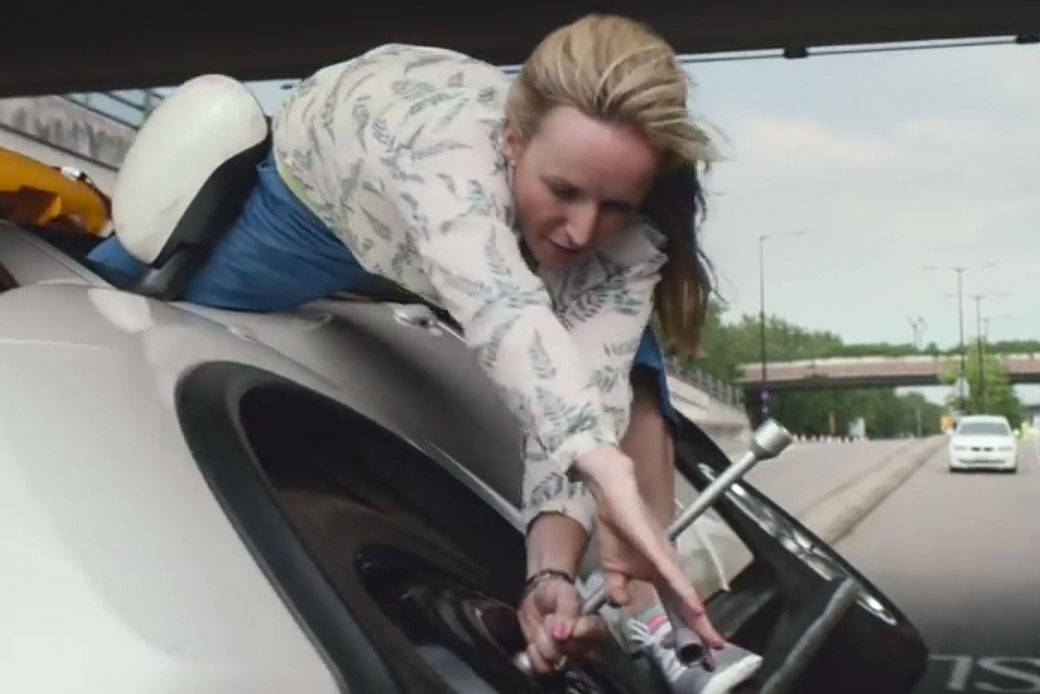 The campaign’s aim is to reshape people’s brand percep­tions by encouraging people to drink the beverage in situations other than when experiencing illness and hangovers, explains Lucozade Energy head of marketing Nina Meusburger.

"Lucozade Energy is the second-largest soft drink brand in the UK, with a loyal consumer base, many of whom have grown up with the brand. It is important we continu­ously keep the brand fresh and relevant," she says.

"The campaign aims to position the drink as an ally to busy lives. With a light-hearted tone and a twinkle in the eye, we are celebrating the women and men who have found their rhythm and are making the most out of every day."