In an attempt to run counter to the traditional emotive approach favoured by so many brands at that time of year, a high-energy, mini-edition of The Muppet Show was created. 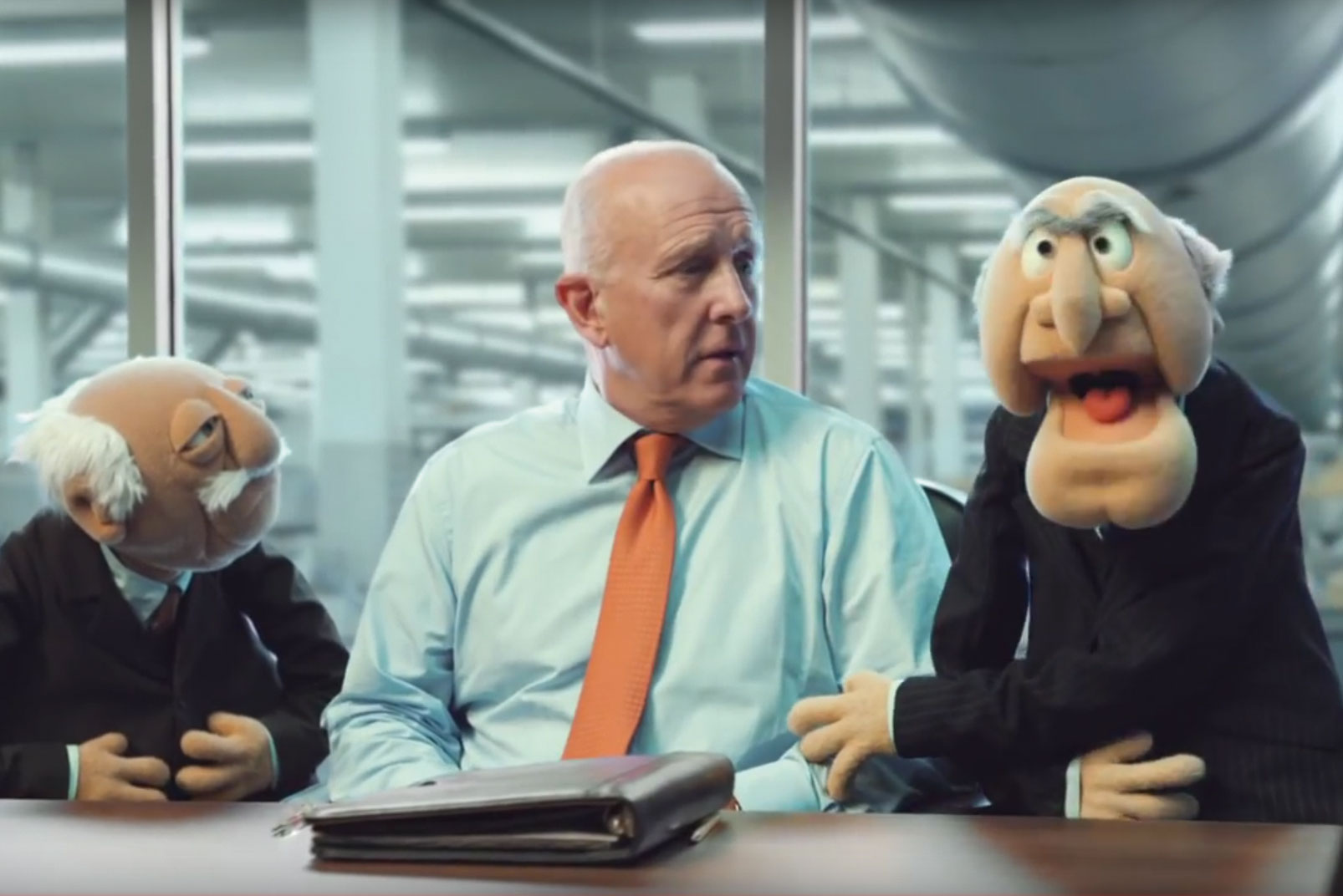 Classic characters were featured making a song and dance about the crumpets, while chairman Jonathan Warburton, whose previous ad appearances have included starring with Sylvester Stallone, hung out with Miss Piggy in the two-minute spot.

"Rather than look to pull on the nation’s heartstrings, we wanted to set a completely different tone at Christmas with a celebratory and fun Muppets extravaganza for the launch," explains Warburtons marketing director Mark Simester.

While Warburtons takes its baking seriously, it doesn’t like to take itself too seriously as a brand. The Muppets perfectly reflected its association with fun and family.

"Ultimately, we wanted to make an impact with this campaign and get people talking about bakery, and the reaction from consumers has surpassed our expectations, so we know this has been achieved," says Simester. 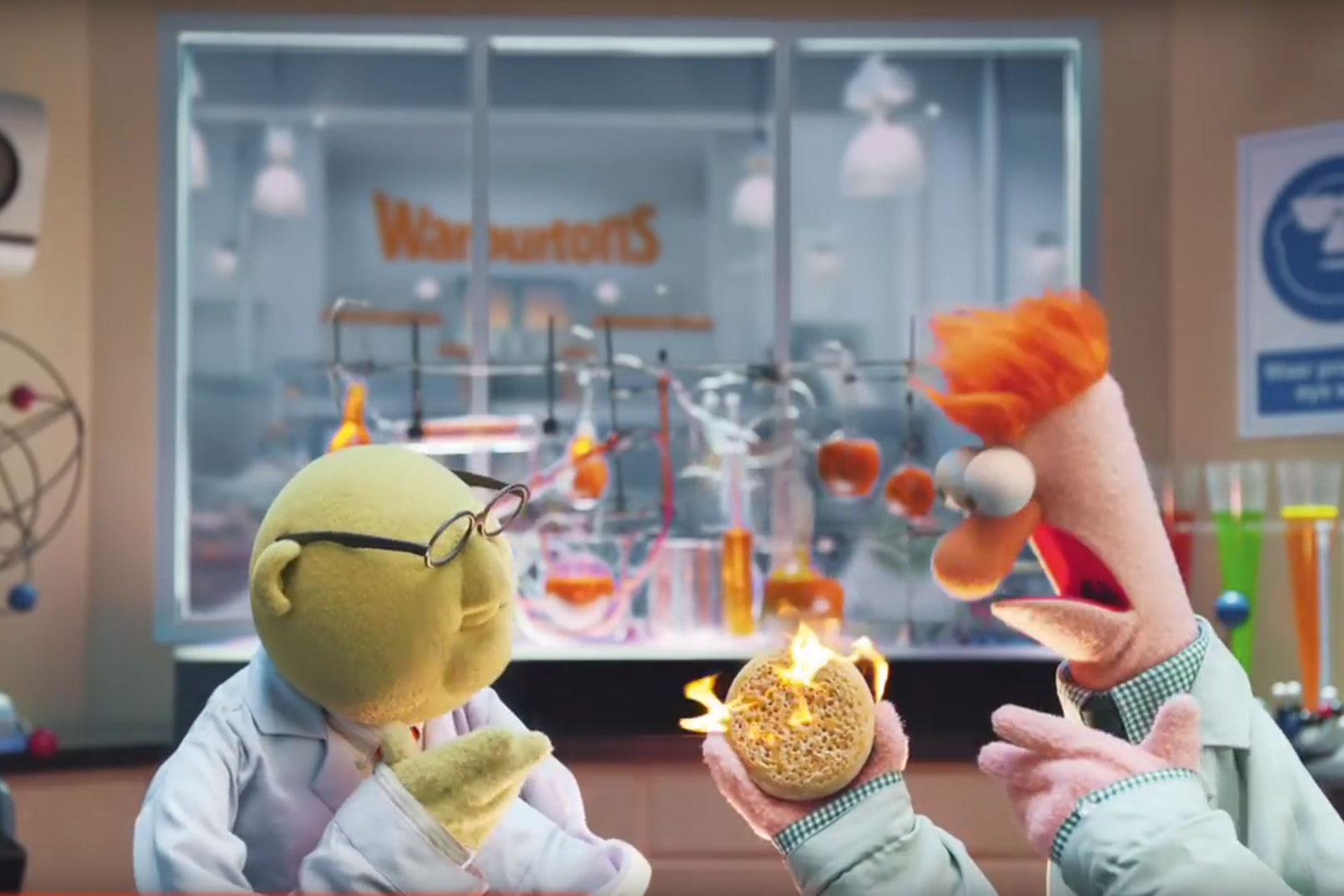 "The combination of strong product innovation, coupled with a light-hearted and fun creative campaign, has really helped our Giant Crumpets become an instant favourite with families across the UK."