Directed by Tom Tagholm through Park Pictures, the commercial features a boy called Ben who receives an unexpected classroom visit by his dad who’s come to tell him he won’t be coming home that night. Or, indeed, any other.

Carefully paced, the full reveal occurs when, as the father leaves, the headmaster calls Ben to his office, where his mother waits to tell him his father has died.

The ad is designed to bring to life the sudden and unexpected devastation of heart disease – how it can strike without warning, tearing families apart, as BHF director of marketing and engagement Carolan Davidge explains. 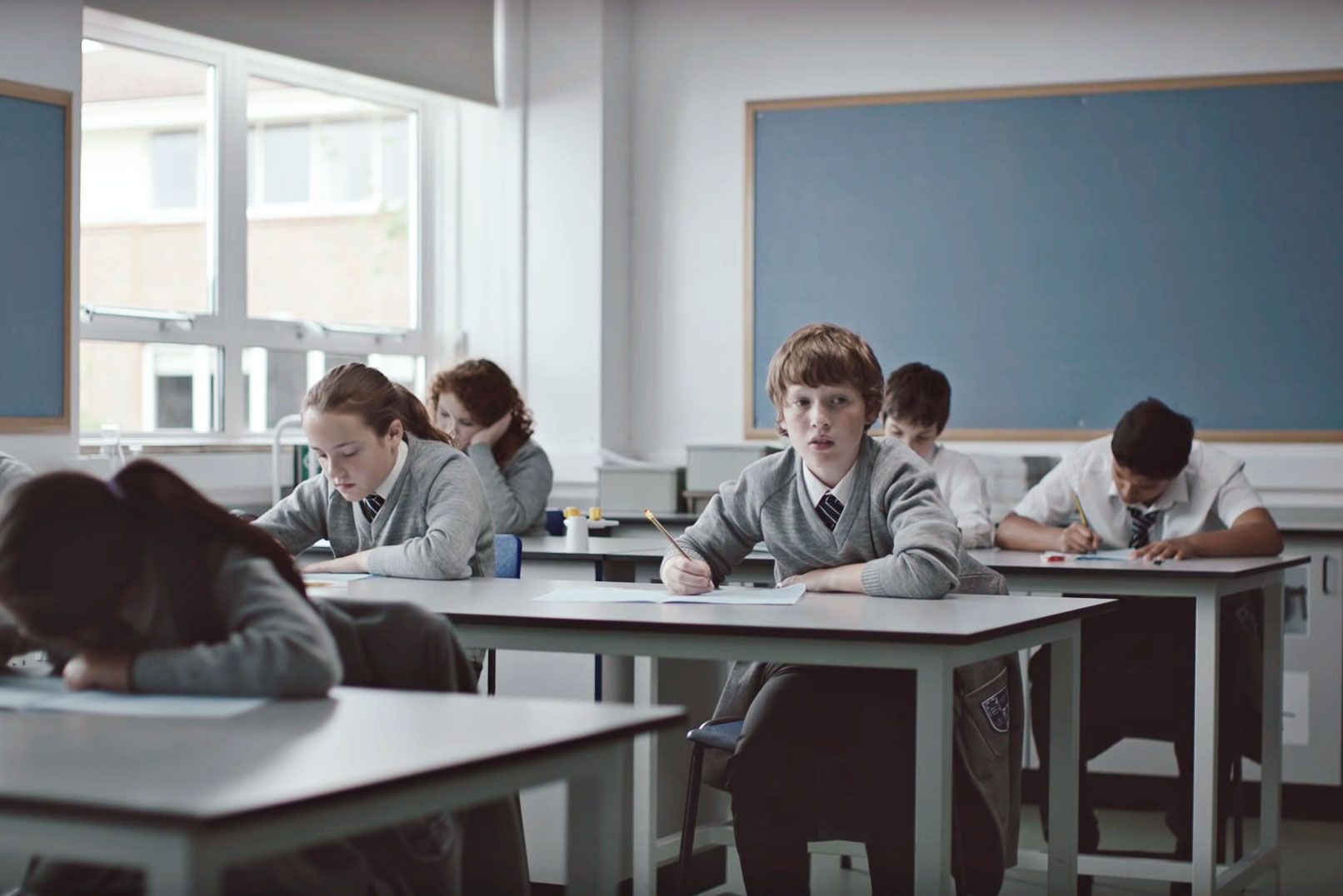 "This campaign marks the start of a long-term strategy for BHF which aims to shift the way people think about heart disease," she says.

"We want it to give people an emotional wake-up call, showing them that heart disease can rip people away from friends and family without warning."

Davidge adds: "By making people contemplate the unexpected devastation that heart disease causes, we hope to inspire them to donate funds to continue BHF’s lifesaving research."

‘Heart disease is heartless’ is part of a multichannel campaign that also includes online, outdoor and mobile.

Glorious! Soups’ ‘Every spoonful a new adventure’, created by The Red Brick Road, was awarded second place in the September/October Thinkboxes line-up. In third place was ‘Please not them: Noel Edmonds’ by AMV BBDO for Lotto.