The Pepsi Max 'Unbelievable' YouTube channel launched in January 2014 to celebrate unbelievable feats and experiences.Alex Nicholas, senior brand manager at Pepsi UK, explains: "We think creating the taste of regular cola with no sugar is 'unbelievable', so we made it our mission to push the parameters of possibility and make sure everything we do, from content to product, lives up to that ethos.

"Our aim was to create unique and shareable content that utilises the latest innovations in technology, to really bring to life unbelievable moments and experiences."

For its latest activation, Pepsi Max wanted to design an experience that transformed the daily commute for millennials aged 18 to 24 in an unbelievable way, and film their reactions. The brand worked with creative communications agency AMV BBDO, digital production agency Grand Visual and film agency HIS.

The result? The Pepsi Max 'Time Tunnel' stunt in London.

On 20 November last year, people passing through the tunnels on Bermondsey's Rail Sidings Road were surprised by flickering lights. This was followed by a wormhole projection, suggestive of time travel, followed by a roaring T-Rex and a shooting cyborg. Sound effects completed the startling experience.

Ned Paterson, account manager at AMV BBDO, explains: "A fine gauze material was stretched across one end of the tunnel. With clever lighting and set dressing, we concealed it from the public and made the tunnel appear unobstructed.

"The effect relied on clever projection techniques, detailed surveying of the real-world environment and complex 3D animations that were optimised for key viewer positions to create 'forced perspective', giving the illusion of 3D."

The technology worked best in darkness, so when the sun went down, the crew hid in the next tunnel and cameramen were positioned out of view to capture the reactions.

"We had a real mixture, from frightened to bemused, but everyone had a laugh when they realised what was happening," says Paterson.

The Pepsi Max Time Tunnel stunt surprised at least 50 people and the YouTube clip has received more than six million views so far.

Throughout the year, the campaign staged live experiences, ranging from an augmented reality bus shelter to pranks on unsuspecting commuters, with events such as alien invasions and a giant robot attacking the city. The channel has received 80,000 subscribers to date. 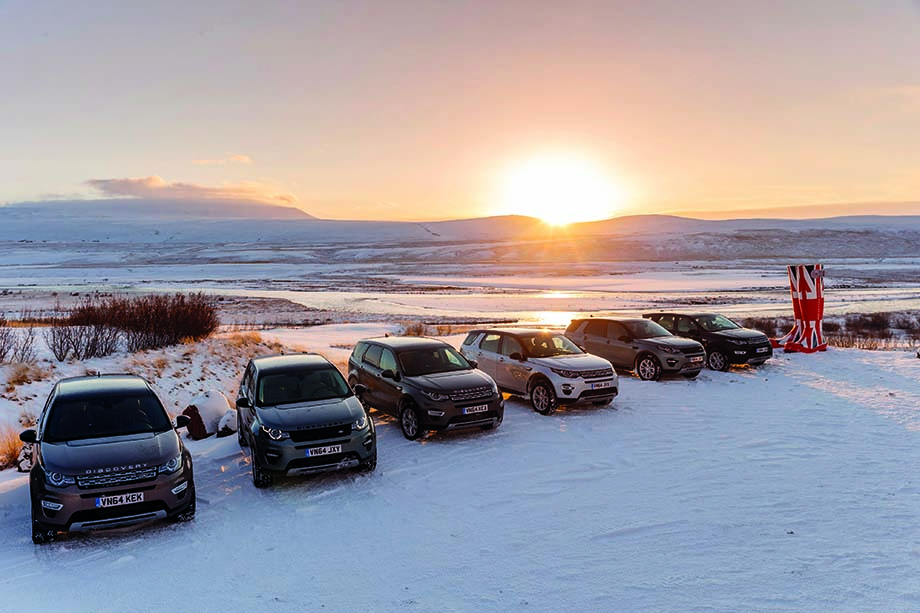 Land Rover's branding is 'Above and Beyond' and its PR team's motto is 'we don't do ordinary', so location and experience were key to launching the Discovery Sport to 1,000 automotive, adventure and luxury lifestyle press in December 2014 and January 2015. The event needed to demonstrate the vehicle's design attributes and increase consumer awareness, enquiries to the consumer website and footfall to dealerships.

Land Rover worked with Imagination to deliver the launch in Iceland, which ran in 26 rotations from 3-19 December and again from 11-30 January. The country, with its demanding terrain and climate, allowed the Discovery Sport to demonstrate all aspects of its design - from capability and versatility to comfort.

Also noteworthy is Land Rover's commitment to legacy. Imagination designed and commissioned 'ice huts' that were built in Reykjavik and delivered to a popular trekking region. These were used at the event for a rest stop, but will be now used as training facilities by the Icelandic Alpine Club.

To extend the event's impact, the routes and some infrastructure were used by Land Rover's partner, Abercrombie & Kent, for 'adventure travel' customer expeditions.

More than 750 news articles on Discovery Sport test drives have been published to date, with 96 per cent offering positive reviews. Land Rover media coverage had a reach of 40 million and there were nearly 2,000 mentions of Discovery Sport in Iceland on social channels, with 1,000-plus tweets. More than 8,000 orders were placed before the car reached the dealerships.

Gabi Whitfield, global public relations director of Land Rover, says: "The challenges were numerous, but to create true experiences you need to be confident in your brand and sometimes a little brave." 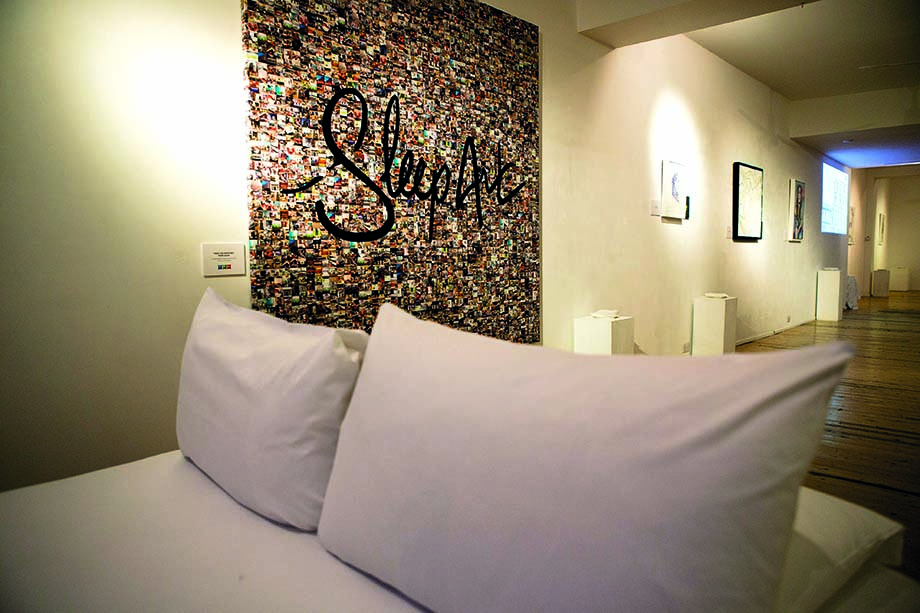 Research by Ibis has shown that 7.5 per cent of Brits claim to have been creative in their sleep. Sleep and creativity have long been linked, so to explore the connection further, Ibis Hotels launched a week-long Ibis Sleep Art exhibition in November last year, displaying artwork by 11 artists.

The idea was conceived by communications agency Mason Williams and Ibis Hotels, and curated with creative agency Beautiful Crime.The exhibition aimed to not only engage the existing Ibis audience, but also capture a new one.

London's Gallery Different was chosen as a way to attract a new audience to the brand. Each artist was asked to sleep in an Ibis 'Sweet Bed' inside the gallery. They each then created a new piece of work inspired by that night's sleep, so the exhibition grew daily.

The artwork on display in the collection was varied and of a high standard, which helped to bolster the 'creativity in sleep' message.

"The exhibition was a great opportunity to demonstrate that a creative, comfortable environment and a good night's sleep fuel creativity," says Inge Van Ooteghem, senior vice-president economy and budget hotels at Accor UK and Ireland, which owns Ibis. It was Ibis Hotels' second foray into this area, following the creation of its Sleep Art app last year, which captures movements and sounds from a user's sleep and converts the data into virtual brush strokes to create a work of art.

The exhibition received hundreds of visitors and reinforced the concept that Ibis is a lifestyle brand, rather than a budget hotel chain. It also helped change perceptions of Ibis and demonstrated how it is a fun, creative and innovative brand.

Design Special - The evolution of creativity

What's next for brand experience design?