The execution [above] took the award for "Best use of cinema in an integrated campaign", as well as the overall Grand Prix prize.

This is the second year of the awards, which aim to recognise and honour the best cinema advertising launched in the past 12 months.

There were seven categories, including a new one for 2016 for the "Best marketing for good campaign".  Apart from Three parent LG, the big winners were DFS, Comparethemarket.com, House of Fraser, Smart Energy GB, Airbnb and the RNLI. Channel 4, Airbnb and Cancer Research were highly commended.

"In many respects, when it comes to great advertising, cinema has a head start on some other media," said Claire Beale, Campaign’s global editor-in-chief and the awards jury chairman. "The sheer scale and impact of the platform and the intensity of the movie-going experience set it apart. Yet so often advertisers and agencies simply don’t exploit the cinema medium to its full potential."

Karen Stacey, the DCM chief executive, said the calibre of entries was inspirational and came from a broad mix of agencies and brands. 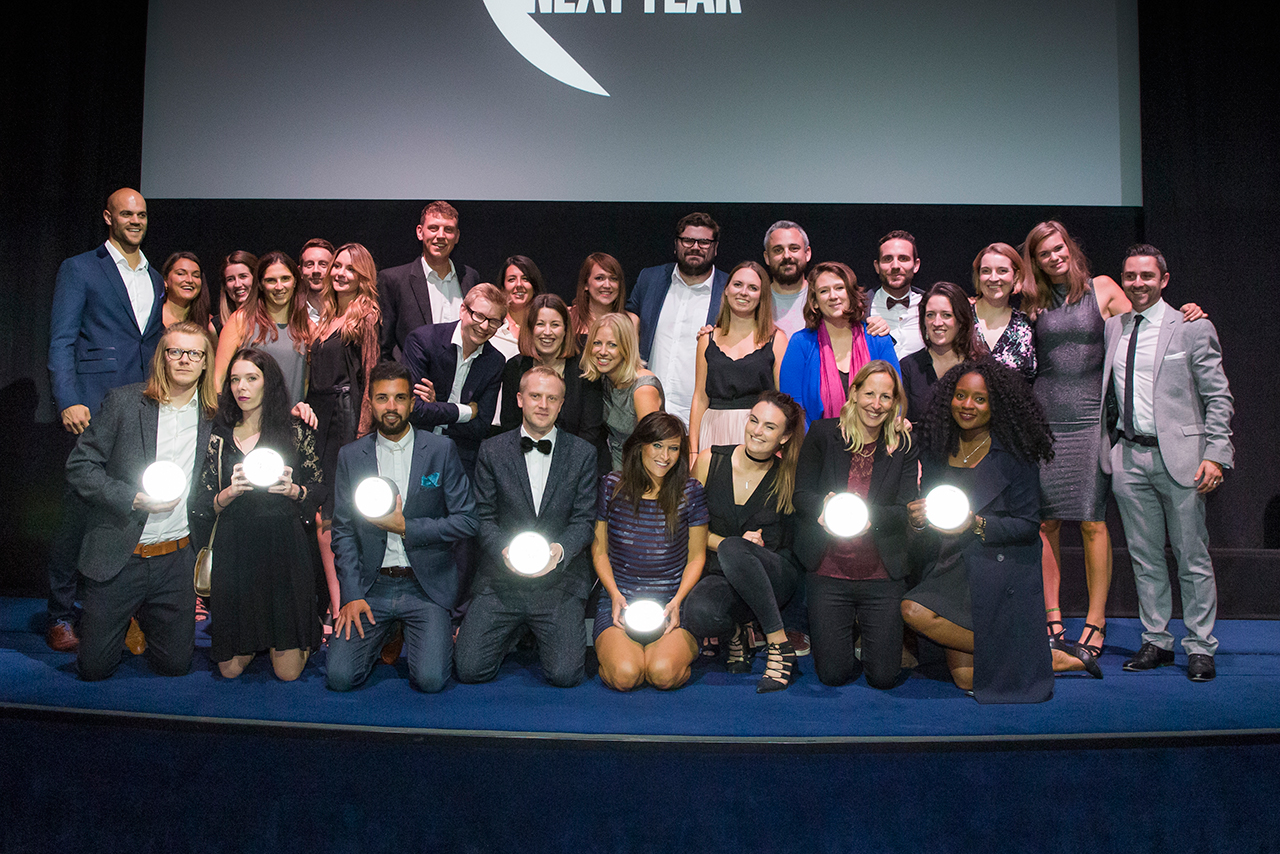 Best newcomer to cinema
Your Christmas, your rules
House of Fraser
Goodstuff Communications

Best use of innovation in cinema
Breaking through the screen: how cinema helped get Gaz & Leccy under control
Smart Energy GB
PHD

Media Week Annual 2016 party: photos and video from the night

DCM's cinema ad interrupted by The Aliens in Channel 4 takeover

Cinema sales live up to their blockbuster billing