With data and optimisation becoming increasingly important tools in the marketer’s arsenal, many brands are struggling with the digital transformation that they need to connect with the modern consumer. Above all, it demands a more agile and personalised approach to marketing – one that can prove a challenge to established brands, with their monolithic structures and processes.

"Lots of people are talking about data and optimisation, about how they can take a more nimble approach," says Samir Patel, managing director of creative and tech agency Blue State Digital. "Few people are really doing it."

One business that has taken on the challenge is Lloyds Banking Group. With 30 million customers – and working in a cautious, tightly-regulated industry – it has previously tended to favour large, fixed plans that deliver results over the long term.

With the help of Blue State Digital, Lloyds has made three key changes to its approach to digital marketing.

LBG has embarked on an ambitious "test and learn" programme to lead disruptive change within the organisation. The aim is to gain quickly and efficiently targeted insights through a process of continuous optimisation – and in the process, to become a more useful bank for its customers.

When adopting the test-and-learn mindset, it’s also vital to work out what success looks like. "It’s about going in with a hypothesis as opposed to just blindly going in and looking to do lots of stuff," says Joshi. "It’s about being focused, and then having the right metrics as you’re trying to measure everything."

This results in a more nimble approach to marketing – but it’s also a more efficient one, says Patel. Buying media in bulk and allocating spend months in advance is inherently limiting, he points out. "You could actually put a bit of spend here with one kind of message, a little bit with another, see which one performs the most, then scale it up," he says. "You’re just being more efficient with what you spend – taking smaller calculated risks rather than putting everything into one giant thing and hoping it’s going to work out."

"We’re using technology in marketing channels to be more human and relevant – to be there when our customers need us," explains Shailen Joshi, head of digital marketing communications at Lloyds Banking Group. "We’re trying to develop tests that can help us understand our customers more, so we can deliver better, more targeted messaging to them." 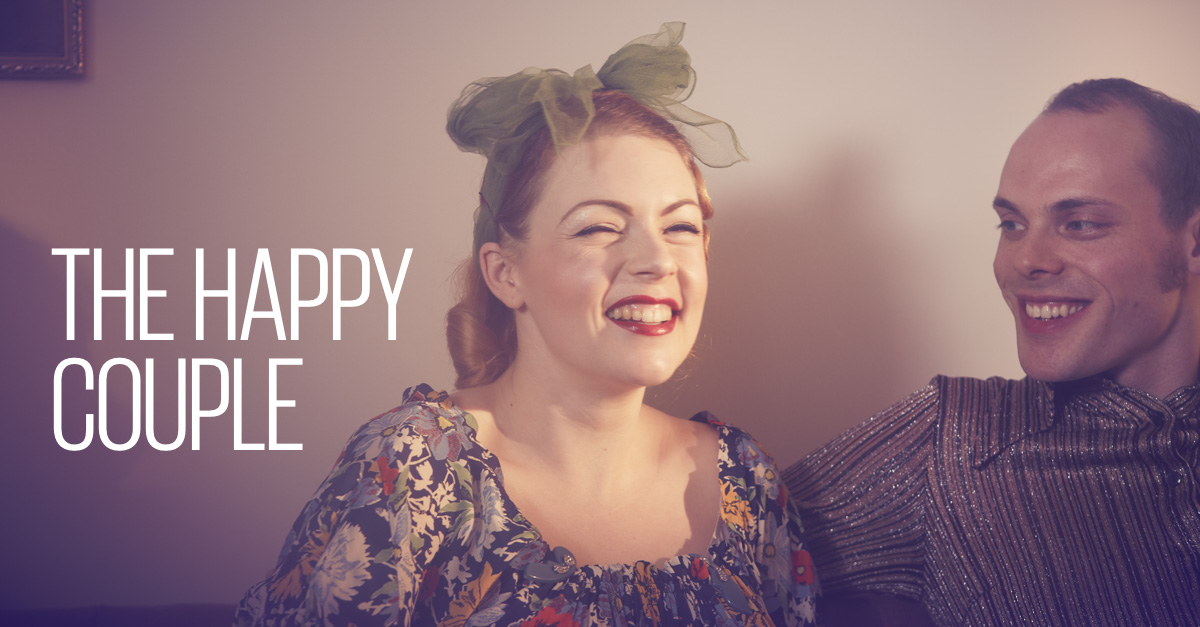 The message that LBG chose to deliver was built around its investments and pensions brand, Scottish Widows. With customers struggling to engage with the distant prospect of retirement, the challenge for LBG was to encourage them to connect with the brand in the short and medium term.

Blue State Digital’s role is to act as a "digital accelerator" for Lloyds Banking Group in its transformative efforts. "We come in, prove some things, try some things out and quickly get some learnings they can scale up," says Patel. Developing hypotheses, rolling out content and testing the impact of the messaging and targeting in a matter of weeks was a dramatic change for the bank. Would consumers respond better to human faces instead of data points over social media? Would people be more likely to think about pensions in the context of a wedding, or a new job?

"We used social as a testing ground," says Patel. "We’re coming up with hypotheses for what can be tried out in different channels such as social media – we quickly sketch those out and come up with some concepts, get some messaging ideas together and think about the flow for how it’s going to work." 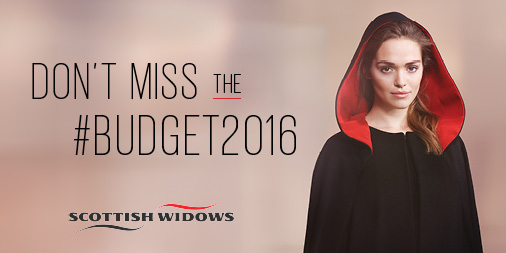 In order to make the most of the wealth of customer data available and connect with them through digital channels, brands must develop hypotheses based on human insights, rather than desk research. "We would rather find an insight that comes out of something in the real world," Patel explains. "That might mean doing some social listening – it might mean going and talking to a person! It might mean analysing data that exists today, to get enough information where we feel that there’s a hypothesis there."

There has, Patel notes, never been a time when brands have been able to address customers in so direct and personal a manner. That presents new challenges, though – and to cut through the noise of personally-targeted messaging, human insights have never been more vital. "The old principles around human-centred thinking and design are more applicable than ever," Patel notes. "Without an understanding of that, you are still just bombarding messages at people – it’s just that rather than bombarding them with one big mass message, you’re bombarding them with many messages."

Blue State Digital’s approach of building relationships through human insights has its roots in its work in politics, including the Obama campaign. "It meant knowing how to get people to take an action, knowing how to be very personalised and build a relationship, and also testing and optimising and being very nimble and reactive and responsive," says Patel. Bringing that perspective to a bank has been eye-opening. "It’s interesting to see how much they’ve adopted that mindset – and that they’re truly trying to transform the way in which they think."