Despite teething problems, Byte – the new short-form video-sharing app created by the co-founder of defunct platform Vine – has already made its presence felt, exceeding one million downloads across iOS and Android in its first week.

Byte hit app stores on 24 January and saw an estimated 735,000 worldwide downloads in the first weekend of its release, according to App Annie data.

It has now topped one million downloads on iOS and Android, according to App Annie's latest figures, which cover through Sunday (2 February). Sensor Tower is reporting a higher figure: more than 1.3 million downloads during the first week, of which 70% originated from the US, with the UK and Canada making up a further 7% and 6% respectively.

The app's creator is Dom Hofman, who first teased his plans to launch a Vine successor in November 2018, initially slating its release for spring 2019. Vine was shut down in late 2016 after Twitter, which acquired the platform in 2012 ahead of its launch, failed to make it commercially viable. Hofmann co-founded Vine along with Rus Yusupov and Colin Kroll, but left the business in 2014 to pursue a new start-up.

Byte's popularity comes despite various issues currently plaguing the app, including bots spamming the comments feed, offensive and inappropriate content for an app with a 12+ rating and username issues. According to a Slate report, users have been claiming popular celebrity usernames such as Taylor Swift, Jeff Bezos, Tiger Woods and others. Byte has promised a clean-up was under way.

"The power of six seconds can’t be fully understood without understanding the generation that is driving this shift, the Gen Z. Born between 1997 and 2012, Gen Z are mobile natives, with 98% owning a smartphone on average by the age of 10," Cindy Deng, managing director of App Annie, Asia-Pacific, told Campaign Asia-Pacific.

Unlike millennials, who were merely early adopters, Gen Z has grown up with social media as a core part of their daily lives. Staying in touch with friends was only the third most important reason Gen Z claim they use social media for. In contrast, filling up spare time and finding entertaining content were first and second respectively, explaining the popularity of apps such as Snapchat and TikTok.

App Annie has found that, globally, consumers spent 50% more sessions in entertainment apps in 2019 than in 2017. It is why TikTok has been positioning itself as more of an entertainment app than a social network.

"Short-form and disappearing content motivates users to regularly engage with the app and already we have seen Instagram, TikTok and Snapchat have all developed exemplars of short and engaging content," Deng added. 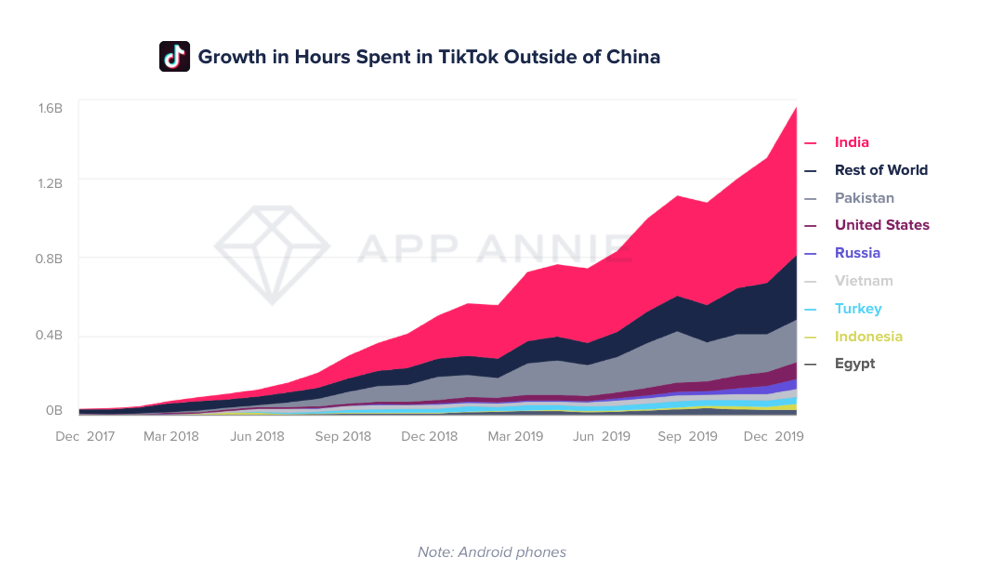 TikTok has been quick to respond to Byte's immediate success; it is already running paid search ads on the keyword "Byte" in the Apple App Store.

While Snapchat has been somewhat overshadowed by TikTok's huge growth, it remains a popular app for Gen Z. It was the eighth most downloaded app globally in 2019, according to App Annie. 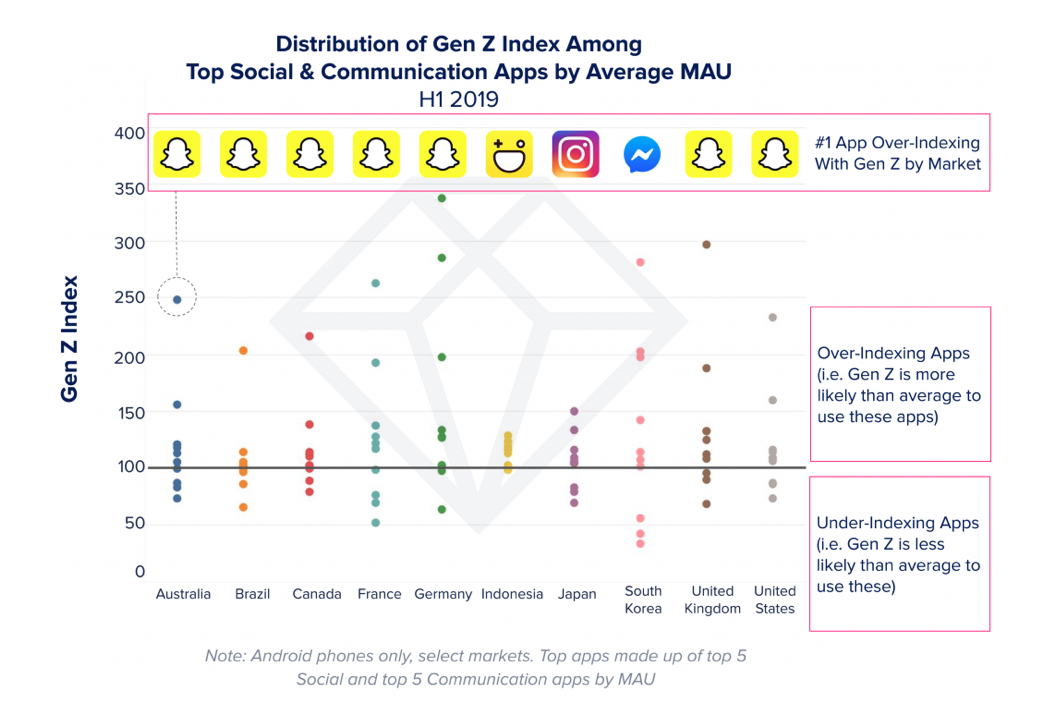 Byte will also be competing with Quibi, a short-form entertainment app slated to launch in April. The subscription and ad-supported platform has already signed up a number of Hollywood stars for "quick bites" video series that are 10 minutes or shorter. Quibi plans to spend $1.1bn on commissioning original content in its first year, totaling 7,000 short-form episodes.

With new apps on the horizon, and as the lines between social media and entertainment blur, competition for "share of screen" on mobile is heating up.

"While the competition in the video-streaming space will bolster better user experiences to drive growth in downloads, usage and revenue, and ultimately lead to partnerships and consolidation in the long term, we will see companies vying to win not just consumers’ share of wallet, [but] instead share of screen," Deng concluded. 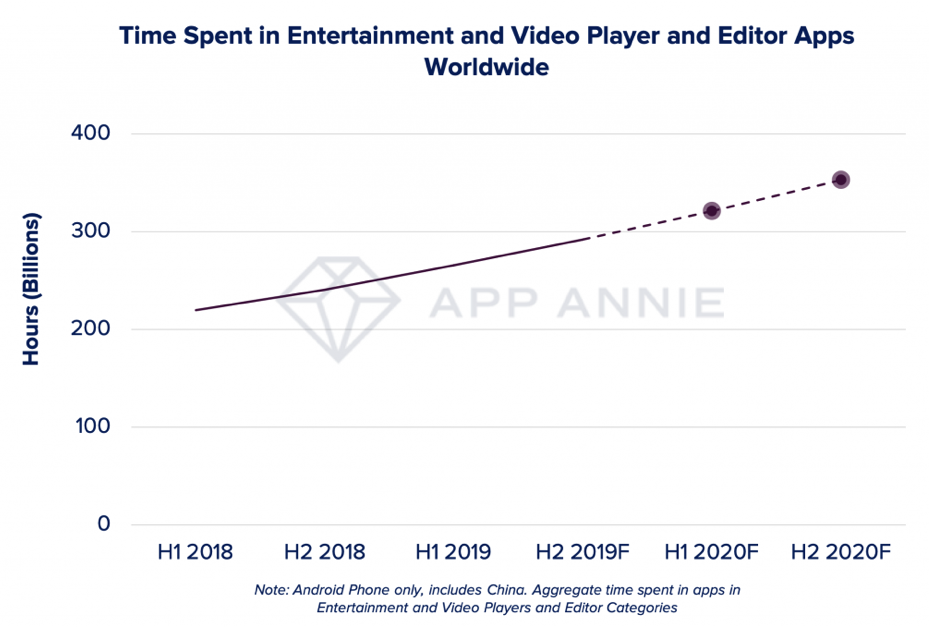 A version of this article first appeared on Campaign Asia-Pacific

I am... Sainsbury's: supermarket riffs on Beyonce comparison in Twitter hit