Adland is resisting government plans for tougher restrictions on TV and online but the debate raises a wider question about whether the industry should be encouraging consumption of products that can lead to obesity.

The ad industry has been digesting the unpalatable news that Boris Johnson’s government is to press ahead with advertising restrictions on high fat, salt and sugar food and drink on TV before 9pm and on online completely.

Since Johnson’s near-death brush with Covid in April 2020, after which he admitted obesity had affected his health, tougher regulation on HFSS has looked likely – a message reinforced by Oliver Dowden, the culture secretary, speaking at the Reset conference in January.

Ministers appear unmoved by the ad industry’s lobbying efforts, including the use of the government’s own research that showed advertising restrictions alone would have little impact on calorie intake.

Bob Wootton, the former head of media at ISBA, went so far as to suggest in a column for Mediatel that it was a sign of “an industry not being listened to” – a claim that prompted a rapid rebuttal by the Advertising Association, ISBA, the IPA, and IAB in a joint article.

Whitehall is yet to reveal details about the proposed restrictions and observers point out there is a lot that could still change.

If the ban does take effect, some brands will reformulate their products to make them healthier or will find creative ways to promote healthier versions – as has been seen on the Transport for London outdoor estate, following an HFSS ban in 2019.

The debate raises a wider question about whether the ad industry should be encouraging consumption of products that can lead to obesity.

Sir John Hegarty, co-founder of Bartle Bogle Hegarty, said last year that advertising had “responsibilities beyond just selling us things” and the industry “must be seen to be acceptable and a valuable partner in an evolving society”.

Some advertising insiders say the food and drink sector needs to learn from the alcohol industry, which has shown restraint to head off tougher regulation.

So, is it time for the ad industry to give up on HFSS? 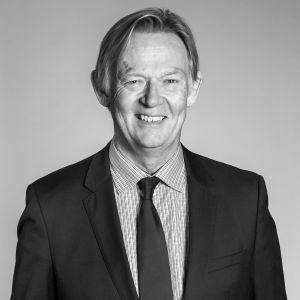 Were the industry to "give up" on HFSS, it would imply that our opposition to the government’s proposals for a 9pm watershed ban on HFSS advertising and a full online ban was unfounded in the first place. It would mean industry accepts poor policy-making and that new regulatory interventions, however ill conceived or ineffective, can be imposed unchallenged. Today, we’re talking about HFSS, but in six months’ or a year’s time we may be having the same conversation on another issue in advertising, or extending rules on HFSS advertising still further when these rules are found not to have had any impact on obesity.

We can all agree it is important to protect children, but the problem with the government’s approach is that it will prevent food and drink companies, retailers and hospitality companies from communicating their products to adults as well. This is simply disproportionate.

We can also all agree that it’s important to address the UK’s obesity problem. But by the government’s own calculations, a pre-9pm TV watershed ban will lower calorie intake among children by just 1.7 calories a day, while the full online ban will reduce intake by 2.84 calories a day. This is a drop in the ocean compared with what needs to be done. Yet the impact of these bans is considerable for media, advertising and production companies, and on food and drink companies, retailers and the hospitality sector.

The bans will reduce the ad revenues that media re-invest in programming and content. They will prevent food and retail companies and the hospitality trade communicating with their customers. It would have an impact on jobs and remove any incentive food manufacturers might have to invest in healthier alternatives in this market (because the alternatives themselves may well fall within this scope too).

So, for all these reasons, we will continue to make the case. We think that’s important for the industry sectors and for consumers wanting to make healthier choices. 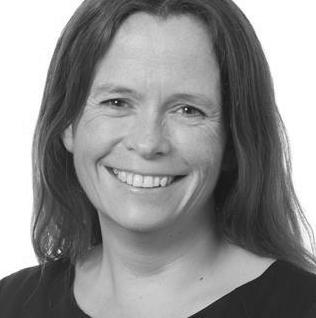 Since the launch of the Prime Minister’s obesity plans last summer, the FDF has argued that the proposed advertising bans signal a lack of joined-up policy.

The proposals will also mean that companies cannot advertise many of their latest products, which have been reformulated and created in smaller portions in line with the government’s own targets. How can they expect families to be aware of these products if companies can’t showcase them? For example, Cadbury would not be able to advertise its 30% reduced-sugar Cadbury Dairy Milk.

Not only do the proposals signal a lack of joined-up policy, the implementation periods for both advertising and promotional restrictions do not give businesses enough time to prepare for the changes. While we are disappointed that the government is pressing ahead with its plans for the bans, we will continue to work with it constructively to ensure the policies are practical. 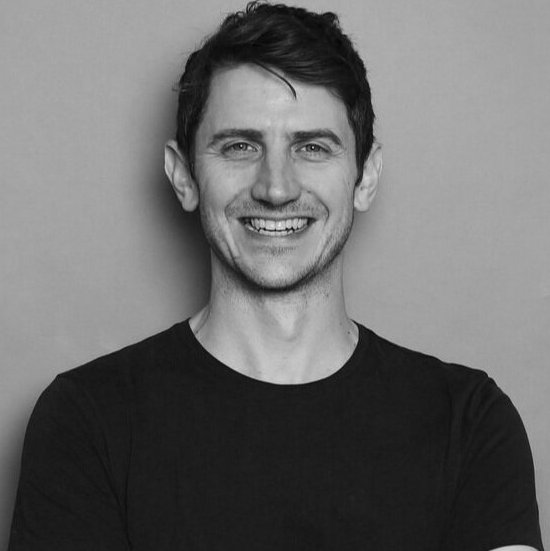 Ugh. An all-round stinker this one. There’s no doubt that these are headline-grabbing, fact-avoiding antics from the government and, sadly, the only real impact it will make is on our business.

But this isn’t another binary argument and, god knows, if we want to become a more trusted industry, let’s be wary of moaning about an initiative that, however flawed, is ultimately trying to help our children. Because with ad chief beret firmly back on its hook, I hate the way the majority of these ads shout at my kids. It’s horrible. And if it weren't horrible, people wouldn’t be cross with it, and if people weren’t cross with it, our populist government would have no interest in banning it.

But sadly for all of us, the idiot kids in our class have made a mockery of self-regulated playtime and done awful things in the toy box and the teacher is punishing all of us. If we’d spent the last 10 years keeping said numpties’ bladders in check – and working out how to be more responsible with how we handle comms that kids might see – then maybe we wouldn’t be in this smelly, binary mess at all. But alas, no, here we are wiping up piss off Mr Potato Head.

Ironically, according to the government, no. It says the online ban on HFSS advertising will mean an estimated £4.6bn loss for online platforms [over a 25-year period]. But on the other hand "a gain of £3.7bn in additional revenue due to HFSS being displaced from online to other forms of media". Anyone else scratching their head?

The truth is, it’s not in the DNA of the industry to give up. It didn’t give up on alcohol advertising. Or gambling. Or soft drinks. It reframed its approach to ensure it was acting in a more responsible manner. So let’s take more responsibility to support tackling obesity – which is, after all, the reason these regulations have been put in place. This means working closely with brands to develop and launch lower- fat/salt/sugar products. This means supporting initiatives that help promote a healthy lifestyle. This means doing more to change behaviours and promote balanced diets. Just don’t give up. 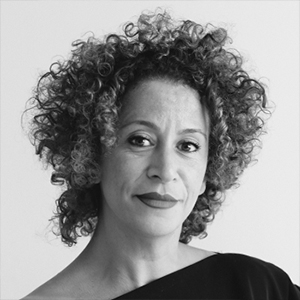 Nanny state, government posturing or health priority? The HFSS ad ban triggers many responses. Without wanting to sound like the fag advertisers of old, our experience with Haribo is that, at least where obvious sugar is concerned, people know what’s what. We are more than adequate consumption gatekeepers, with advertising driving brand choice more than category growth. Whether fat, sugar or salt, the real issue is when these are hidden. Particularly in products positioned as healthy or natural. Here, I do believe controls are required, advertising or otherwise. But that would mean laser-guided nuance, which is generally a stretch for your average legislator's guidelines. 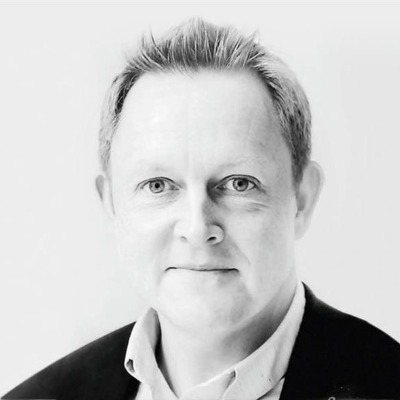 No. Obesity is a critical issue and it’s right that there is a holistic strategy to tackle it. Responsible marketing clearly needs to form part of this strategy. There are useful learnings to be had from how the alcoholic drinks industry has gone about doing this. Since the creation of the Portman Code 25 years ago, the industry has self-regulated to ensure that alcohol is promoted in a socially responsible manner. This has affected all aspects of marketing, not least creative work and media planning, but, by taking proactive action as an industry, it has been possible to avoid more draconian measures such as outright bans.