Football shirt sponsors have been around in the UK for more than 40 years. Is it time to bring back a no-go zone for brands?

Paddy Power is a brand that loves to court controversy and has now decided to point its sharp tongue at the decades-old convention of football shirt sponsorship.

Shirt sponsorship is huge business and the world's biggest teams attract multi-year deals from global brands that attract tens of millions of pounds.

But this simple idea came from Kettering Town, of all places. In 1976, Kettering angered The Football Association by featuring the logo of Kettering Tyres on its players' chests.

What was a controversial move has evolved into a banal part of the sport. Indeed, the only time the issue hits the headlines nowadays is when teams play abroad and fall foul of foreign rules on category advertising (such as when Liverpool had to remove the Carlsberg logo) or when certain brand names translate into rude words in other countries (such as Sega in Italy).

So what is Paddy Power's problem with shirt sponsorship after 43 years?

Marketing director Michelle Spillane explains that "[fans] love to wear their club colours with pride, but they don’t love being a walking advertising hoarding".

That may be the case, but corporate sponsorship has long been accepted in a football world in which supporters habitually talk to each other in business-speak: "No way is Harry Maguire worth £80m!"; "Spurs need to spend big if they want to push on…"; "Bale needs to take a wage cut!"

So, is it time to reinstitute a no-go zone for brands in sport or does Paddy Power's rallying cry mean nothing more than a fly-by-night marketing stunt? Campaign asks some sports marketing specialists for their opinion. 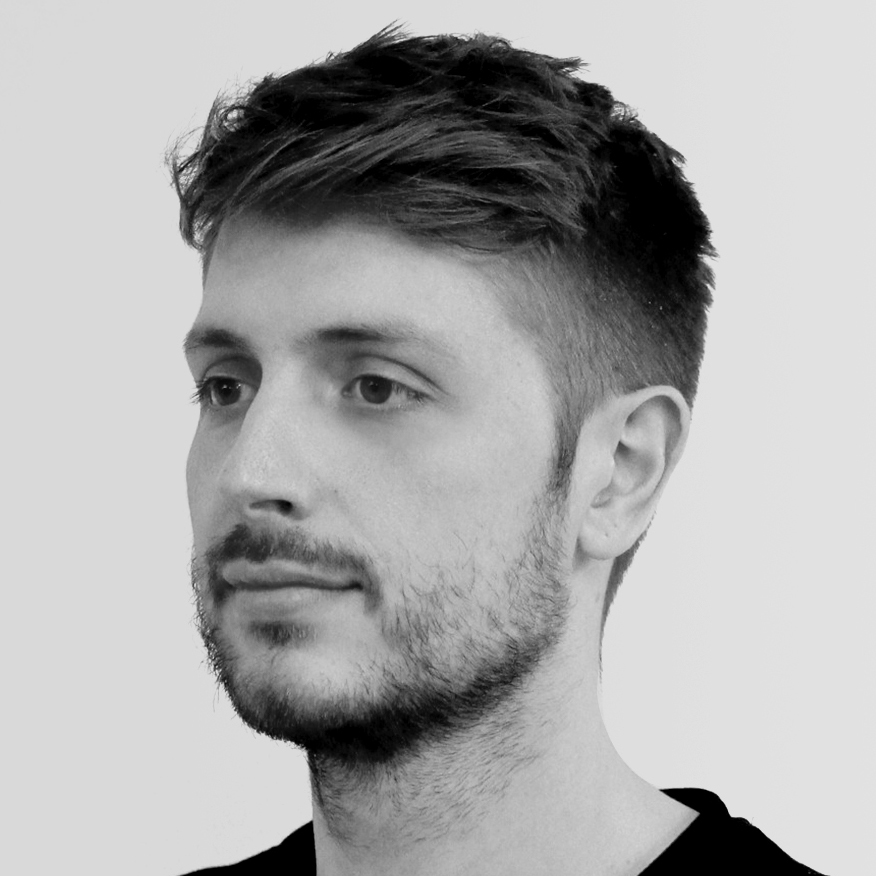 There was a time when iconic shirt sponsors were part of the literal fabric of your club’s culture.

The problem today is they seemed to have lost their way. There needs to be some kind of shared value, however shallow, between club and shirt sponsor. This is a sacred space for fans, which is OK to share as long as there is some reason beyond who has the fattest chequebook. But in today’s game, shirt sponsorship feels faceless and corporate, the brands completely interchangeable.

So while I applaud the bold thinking from Paddy Power, the braver move would be for clubs, brands and governing bodies to create a plan to make the shirt sponsorship iconic again. 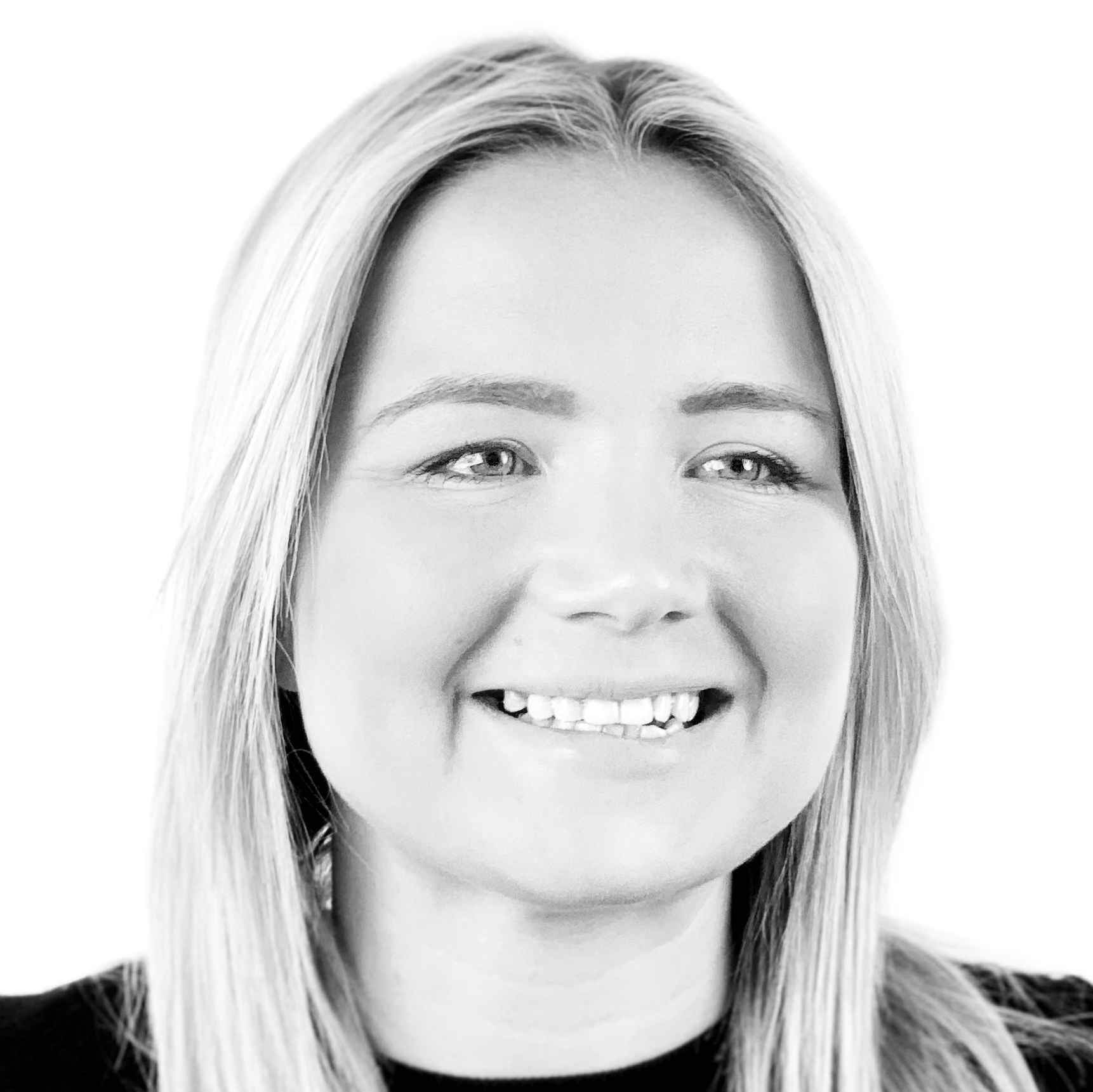 Yes, because it is time to get rid of betting brands from front-of-shirt sponsorship – something GVC publicly committed to back in April, long before Paddy Power’s Huddersfield stunt. New regulations to protect children ban gambling ads from featuring celebrities or influencers who appeal to under-18s, yet it still seems acceptable to cover footballers in gambling brands whistle to whistle. It’s time betting brands played a more meaningful role in tackling gambling-related harm. 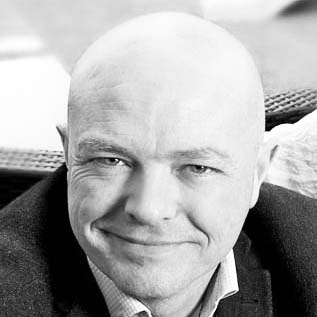 I think it’s a ludicrous suggestion to say we should stop sponsoring football club shirts, as it's an important revenue stream for rights holders, particularly small clubs. Sponsorship deals should be mutually beneficial ones; sponsors bring investment, which goes back into the club, the team or facilities, and in exchange they get access to fans.

"There is a wider debate to be had here, though: should there be alcohol and gambling advertising in sport? It’d be slightly hypocritical for me to say no to these, as we’re a publisher that carries the categories, but we do need to seriously consider the damage it does to society in extremes. Responsible gambling does add to many fans' enjoyment of the game, so in many senses it's an excellent, direct use of sponsorship.

Senior planner, Ear to the Ground

Fans would say yes, but what's the reality? We would certainly see mass protests at the resulting impact on ticket prices and other costs if clubs lost that revenue. Fundamentally, it’s time to move away from the badge and broadcast model.

We’re going to continue to see sponsors on shirts, but it can’t stop there. Brands need to be smarter with their sponsorships by considering how they can add real value to the fan experience. Being aware of and respecting the things that matter most to these fans is important for long-term success in football. 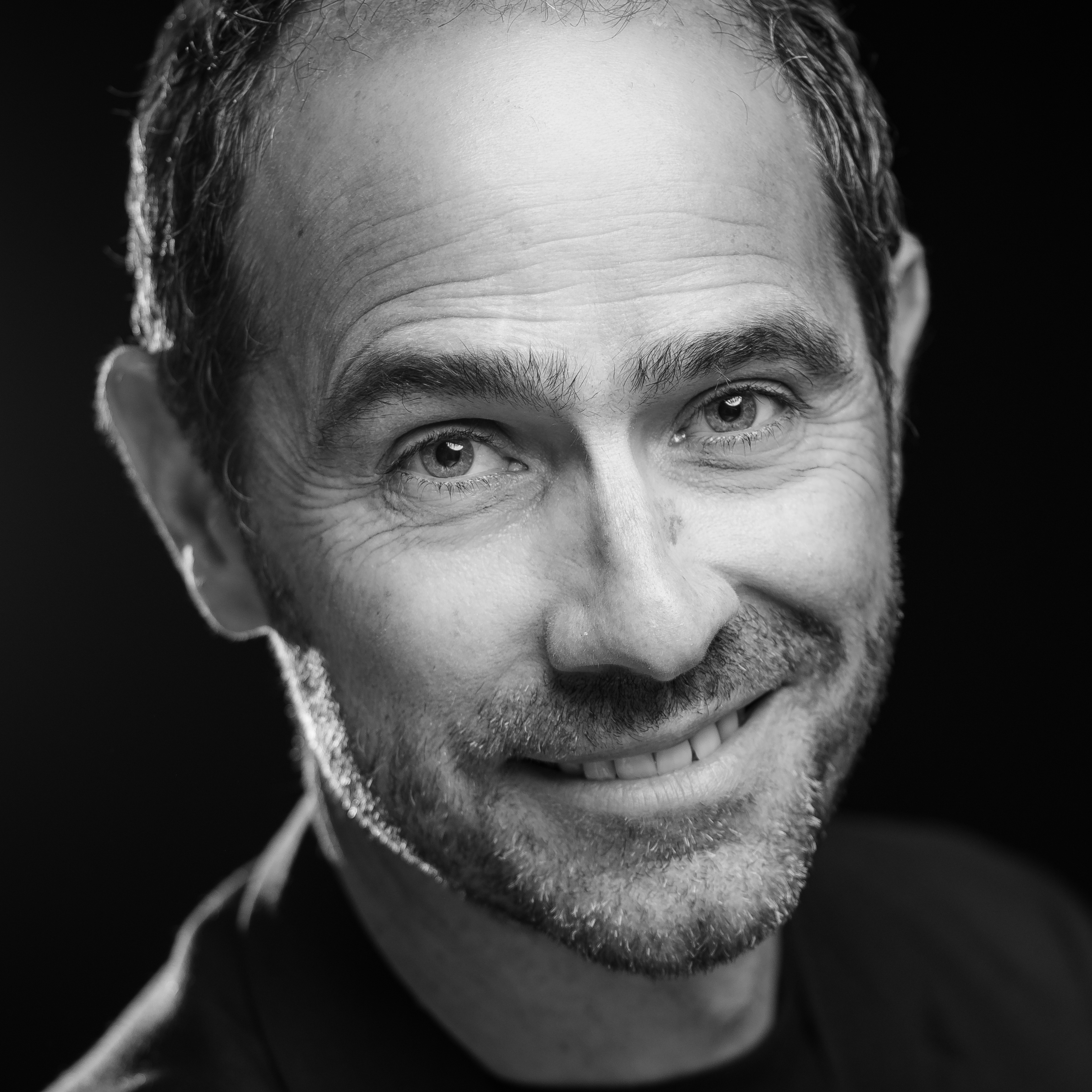 Branding on shirts is not in itself a negative thing. I read a lot of comments this week about fans reminiscing about iconic shirt branding like Newcastle Brown Ale on Newcastle and Crown Paints on Liverpool shirts, and in general fans are not crying out for brands to be excluded.

The key – as in all sponsorship – is relevance and understanding of its value. As a mechanic, shirt branding is a powerful driver of "mental availability", but to be effective that needs to be backed by an authentic connection and value proposition for the fans. So leave it on, but understand its worth.

While you have such worldwide, impassioned and engaged audiences, then sponsorship of the sport will exist, and trying to rid the shirts of a sponsor or a brand may be hard to achieve. But there’s an argument to suggest this is part of a dying toolkit anyway.

We’ve barely scratched the surface, but the future isn’t about bigger and bigger logos on old static assets. Instead, we’ll see more brand activations that use technology in the shape of options such as augmented reality, where each interaction becomes a hotspot for deeper engagement. This, and smart interwoven interaction with brands through gaming franchises like EA’s Fifa, will matter far more than a garish sash on a shirt ever could.