The European director for J Walter Thompson's The Innovation Group highlights the lack of diversity at Mobile World Congress.

There’s an inside joke in Silicon Valley called the "Dave rule": if your team has as many women as it does men called Dave, then gender balance has been achieved.

At Mobile World Congress this year, diversity was no joke: just 23% of this year’s attendees were women.

Inclusion is clearly top of mind for organisers; this year the GSMA also hosted the Women4Tech Summit, a one-day programme of panels, speakers and presentations aiming to promote gender diversity in telecoms and tech.

The wider technology sector has been wrestling with this issue for years. Despite being avid users of tech, women are dramatically underrepresented in the industry.

In the US, women fill just over a quarter of the jobs in the IT sector, a figure that is actually in decline, down from a peak of 37% in the 1990s. The picture is yet bleaker in the UK, where women account for just 17% of IT specialists.

The upshot is that many women feel excluded; JWT’s Female Tribes study found that 40% of women in the UK feel that most technology is made for men, by men.

Disappointing, yet hardly surprising when a flurry of reports from Silicon Valley paint a picture of a workplace culture that could dissuade even the most enthusiastic girl coder. This year alone, ex-employees have shared hair-raising allegations of sexism and harassment at Uber, Tesla and Magic Leap to name but a few.

A 2016 survey would suggest that such tales are not atypical; a whopping 60% of senior women in Silicon Valley report enduring unwanted advances from male colleagues, according to the Elephant in the Valley study released in 2016. In 2012, Bloomberg chronicled the emergence of a testosterone-powered culture, particularly in start-ups, which was dominated by a new breed of young, well-educated white male ‘brogrammers.’ 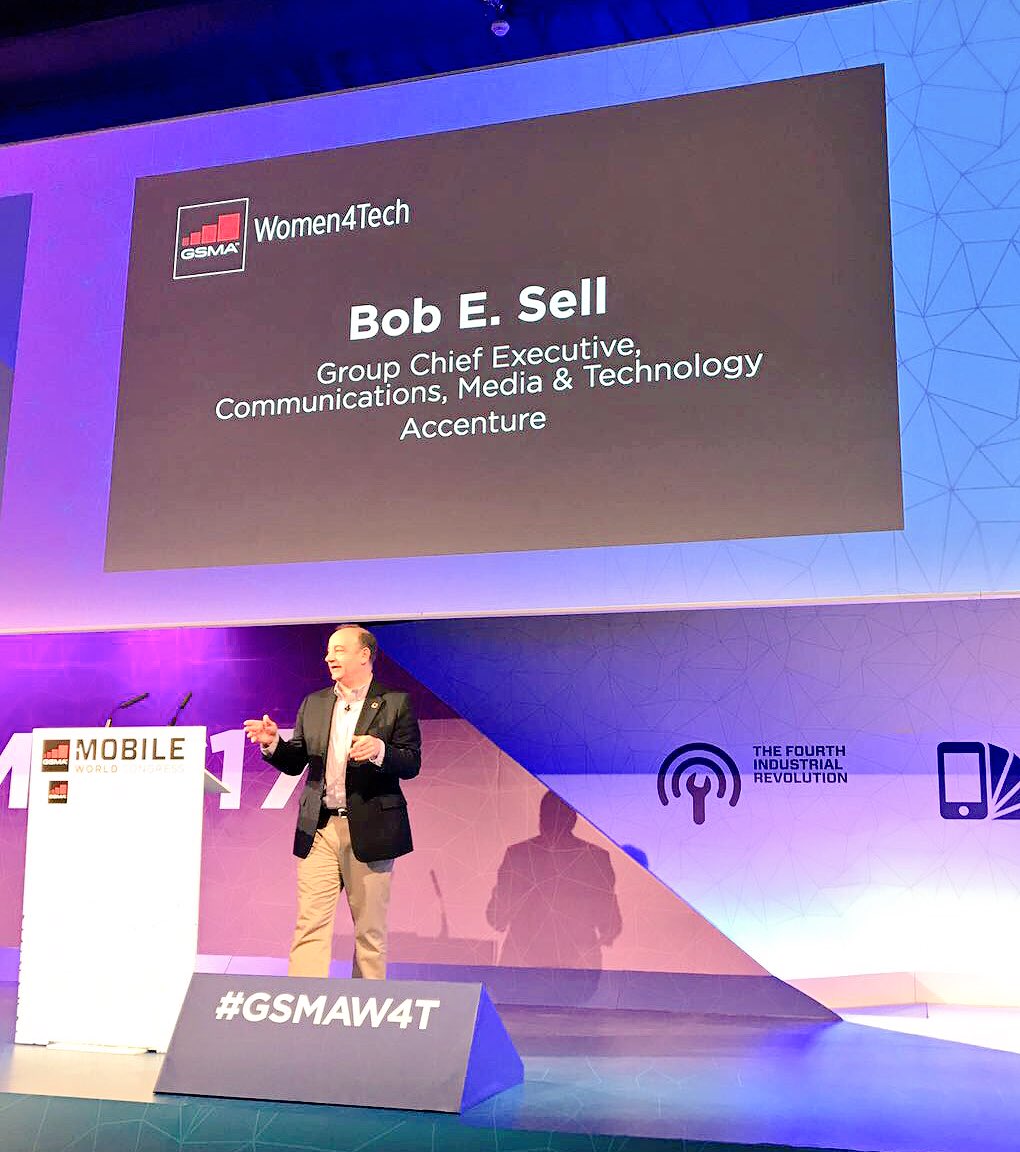 Diversity isn’t just a nice to have, it’s good business sense. So says, Bob Sell, group chief managing director of the Communication, Media and Technology practice at Accenture who opened the Women4Tech Summit. "Diversity drives innovation," Sell said, pointing to research from the Peterson Institute which has found a strong correlation between gender diversity and profitability.

So how to achieve the right balance? Expanding the pool of potential female talent is essential so encouraging more girls to take up relevant subjects will be key. On both sides of the Atlantic, eight out of ten computer science graduates are men.

Google Spain chief Fuencisla Clemares told the Summit that influencing perceptions of computer science and getting more girls coding is critical. Google is also expanding their talent search to a wider pool of schools and universities and offering work experience. "We've built an internship program to expose students from different backgrounds to what life is like in a tech company," Clemares added. 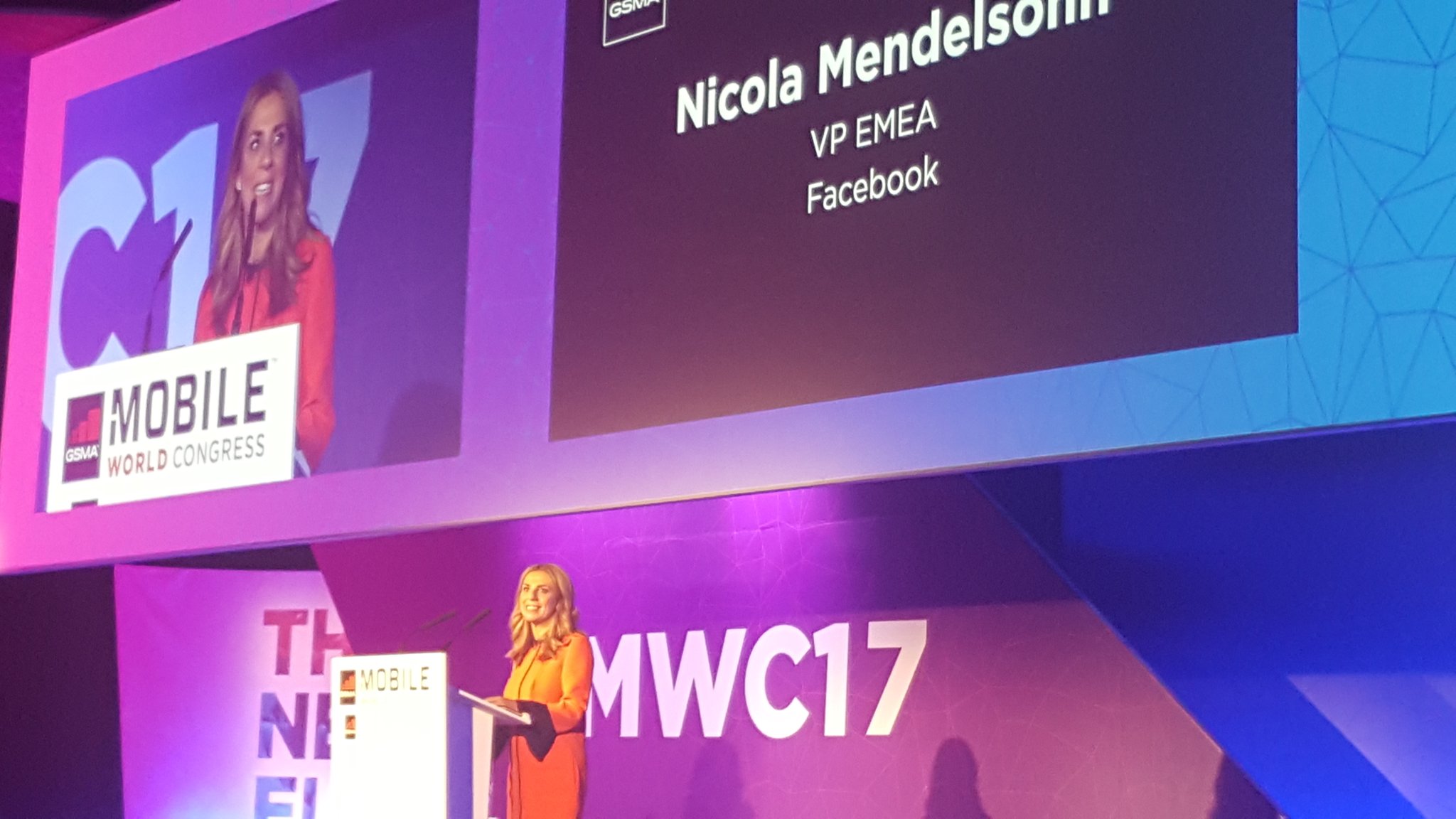 Visibility matters too. Women and girls need to be inspired by a new generation of Ada Lovelaces, and the earlier the better according to Facebook vice-president Nicola Mendelsohn. "The impact that role models have starts at a really early age," Mendelsohn said. It’s advice that the event itself would do well to heed: only five of the 45 keynote speeches at MWC this year were delivered by women.

Neatly, it seems technology itself could prove a useful ally for the industry, helping to eliminate unconscious bias from key decisions on who to hire or promote.

"Imagine using machine learning and artificial intelligence to disrupt those key decisions," according to Dr Patti Fletcher, leadership futurist at software firm SAP, "Talk about levelling the playing field and creating this amazing culture of inclusion. All of a sudden you’re just focusing on the facts instead of your hunches."

Retention is another crucial area of focus, and a tough challenge in a sphere where female attrition is a major issue. A US report from 2016 found that women leave the tech industry at twice the rate of men.

Fittingly, some cheer comes from MWC’s host country. Fuencisla Clemares revealed that not one, not two, but six major tech firms in Spain are led by women, including Facebook, IBM, Microsoft and her own Google. Pause for thought for the bro-grammers of Silicon Valley.

But alongside all these great ideas, the tech industry must shoulder responsibility for the workplace culture it fosters. The best recruiting and retention strategies will falter if companies can’t make women feel welcome.

The customer is king in Netflix's TV world

It's time for media to measure up to higher standards

Consumers must stay in charge as mobile conquers all

Nokia 3310 and the people who love it