Despite the lack of Rajar figures available for the station, brands have responded well to it, but the return of definitive audience measurement may cause a rethink of its sponsorship-based ad model.

It promised to do commercial radio differently. It pledged to become a home for the disenfranchised listeners of BBC Radio 4. It committed to an innovative sponsorship-based advertising model and it vowed that Giles Coren would spend his Fridays offering a “completely wrong take on everything”. But how has Times Radio’s first year gone?

Not surprisingly, it has been affected by the global pandemic. Given that Rajar stopped publishing listening figures in March 2020, after suspending face-to-face fieldwork amid Covid-19, there is no definitive measure of the News UK station's listenership. 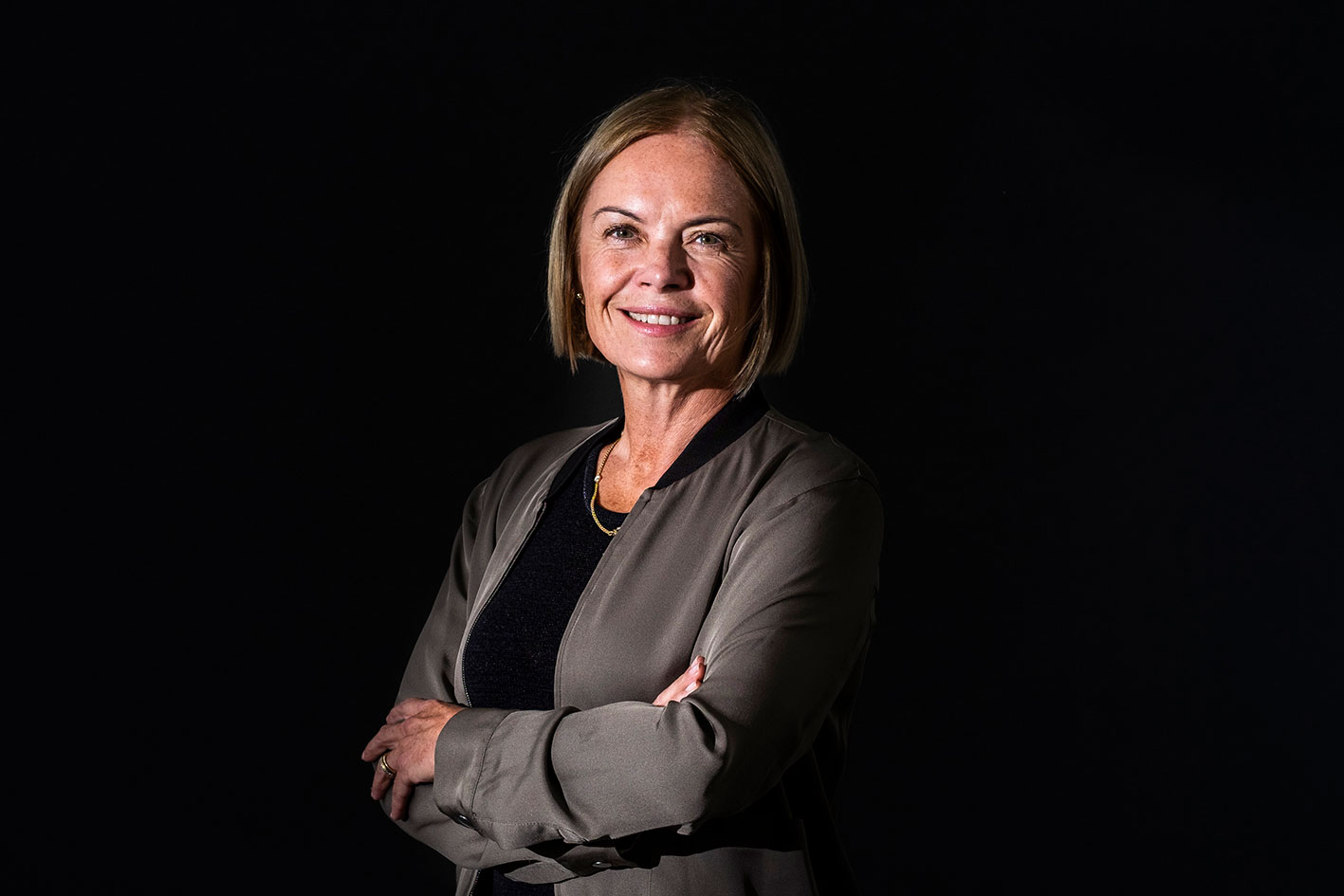 However, one year in (the station launched on 29 June 2020), the industry seems happy to assume that Times Radio has been successful in pulling in the volume of listeners it had hoped for after signing up big-name presenters such as Mariella Frostrup (above) and John Pienaar. Not to mention the station’s early data around online listeners.

“I know from talking to the guys at Wireless [News UK's radio arm] that they were very pleased with how it performed,” Sam Austin, audio group director at Goodstuff Communications, says. “You look back at the beginning and they were reporting surges of 40% week on week in streams – crazy numbers. They did their launch quite well, and I think they’ll have benefitted from that and kept those listeners over time.”

A bigger question is knowing exactly who is listening. Everyone agrees that Times Radio's listenership is largely ABC1s (69% of its audience, according to its own statistics). Agencies have assumed that Times Radio has a 55-plus listenership, given its pre-launch talk of stealing listeners from BBC Radio 4. However, Times Radio’s internal statistics suggest 87% of listeners are younger than 54 years old, with 50% of those being in the 18- to 34-year-old age group.

The disparity between the two isn’t surprising, given that even Times Radio’s programme director Tim Levell (pictured above, right) admits that: “We always aimed at people in their 30s and 40s, but we’ve had a younger audience than perhaps even we thought we would have.” But, without Rajar statistics, there is no independent verification of this fact.

Nonetheless, brands have responded well to the station. Times Radio's attempt to break with commercial radio’s usual model of spot ads, in favour of show sponsors has brought 28 partnerships since launch. Slots sell well enough for agencies to talk of occasional difficulty in placing brands on the station. Moreover, the type of advertisers the station is attracting include premium, ABC1-chasing clients not frequently heard on commercial radio, such as Fortnum & Mason.

“We’re getting repeat business now from top-end advertisers like Range Rover, like BMW, mixed in with the likes of Santander, of NatWest, of Nutmeg,” David Wilcox (pictured above, left), sales director at News UK’s radio division Wireless, says.

“I think we’ve been successful, because the way we integrate brands’ messaging into the shows is quite unique. The content it’s around is also very brand safe. It’s not as brash and loud as other alternatives in the marketplace.”

The lack of Rajar data presents a big question for Times Radio’s sponsorship model, though: would it still exist if there were hard data around listeners? Wireless' Virgin previously took the same approach to Chris Evans’ breakfast show, selling its sponsorship to Sky, despite the channel being audited by Rajar. It is notable that Wilcox’s comment on the matter is: “Certainly in the short term it will stay as it is, but we like to re-evaluate and keep a constant eye on everything.”

And with independent, unverified estimates of Times Radio’s audience across all platforms as roughly 500,000 weekly listeners, it’s possible that solid Rajar evidence of listenership might result in it changing its approach.

“Once you get to a certain size, it pays to sell your ad breaks as you’ve got lots of individually quite valuable units of advertising,” Tom Coare, head of audio at OMD UK, says.

“As they grow, they’ll need advertisers that are willing to scale with them. Whether advertisers continue to support them when they get to a million listeners and the sponsorship package is costing 10 times as it was at launch – it remains to be seen.”

There is another important metric to judge Times Radio against: its success in marketing The Times and The Sunday Times. Times Radio declined to comment when asked whether the station is currently profitable, but said it is on target to meet its business plan’s goals, and that, in Levell’s words: “The company is very happy with the contribution we’re making to growing the subscription business.”

This has come in part by working with The Times’ data analytics teams to give on-air mentions to articles that are likely to drive subscriptions. It is also down to the more intimate relationship that the medium of radio lets people develop with Times writers.

“I see one of Times Radio’s goals as making writers become the friends of the listeners,” Levell says. “When you hear journalists like Danny Finkelstein and Janice Turner, you connect with them on a more human level. People warm to them and that convinces them to take out a subscription.”

For Wireless, it’s that crossover between audio and written word that makes Times Radio a unique property among its stations. It allows it to sell advertiser campaigns across platforms. Wilcox says: “There’ s nothing like that in the marketplace, where we have the audio but also the print and the digital.”

Times Radio launched a year ago today! And a few people wanted to wish us a happy birthday.

(And stay tuned for the ukelele…) pic.twitter.com/5rcqkuT8RL

If nothing else, Times Radio is certainly seen as an important player by the nation’s great and good. The celebratory video it released to mark its first birthday (above) features luminaries such as Boris Johnson, Nicola Sturgeon, Rishi Sunak and Kirstie Allsopp, in a taxi. It also won .

“I can’t tell you how gratifying it was to see how many celebrities wanted to be part of it,” Levell says. It is, however, perhaps not a surprise, given the station’s place in the Murdoch empire. “We’ve had cabinet members tell us that they’ve switched to listening to Times Radio. Tony Blair called us ‘polite’,” he adds.

Ultimately, without any Rajar figures, Times Radio is still very much at the beginning of its journey.

Or, as Levell puts it: “It’s not mission accomplished for us. I think: ‘A good start’ would be the best phrase.”

The Times wants commuters to have ‘Space to think’

Radio gaga: revenue, reach and the rise of social listening during lockdown

Should commercial media worry about the threat to the BBC licence fee?