Sir John Hegarty’s frustration with tissue meetings is not new. In his 2011 book, Hegarty On Advertising, he wrote that the person who came up with the idea of tissue meetings "should be taken out and shot". We never got to see the summary execution, however, as the man who is credited with doing so, Jay Chiat, had died nearly a decade beforehand.

Hegarty’s views appear to have mellowed somewhat over time – rather than demanding the head of their instigator, he now describes tissue meetings (in which one early creative iteration is chosen to pursue at the expense of all others) as unhelpful and counterproductive to the creative process.

For Chiat, the reverse seems to have been true – his agency, Chiat\Day, was responsible for notable work including "1984" for Apple. His reasoning was that they brought clients closer to the creative process – something that many now dispute. In an age when the luxury of being able to consider multiple creative treatments over a lengthy period of time appears unrealistic, do tissue meetings thwart the creative magic, as Hegarty suggests? 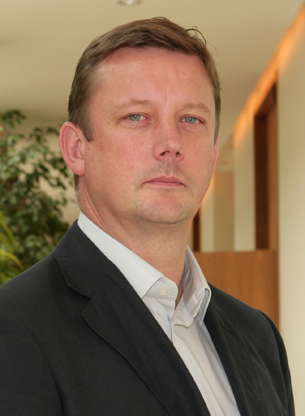 "They are called tissue meetings because they are where the creatives start to cry. I’m sure there are many ideas that have been dismissed in tissue meetings because they are not fully formed or appear to be wrong. The agency will not have had time to put together a compelling argument. Some of the best ideas at first appear to be wrong and, with a little time and attention, could have grown to be great. Some good work may emerge from a tissue session, but is it the best work? This work will gather some momentum because of the meeting, so it’s harder to come along with something new and more radical later in the process." 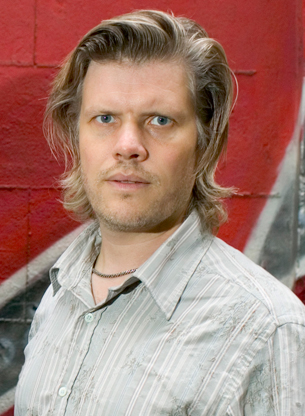 "The success and requirements of a tissue meeting depend on a few variables. How well do you know the client? How creatively literate are they? How adventurous are they? Once you know, you can use a tissue meeting to your advantage. It can be a good opportunity to engage clients with more challenging ideas in a less formal environment and can provide them with greater confidence to do something unique. In a world of procurement, status meetings and polished pitches, I think it’s nice to have a session based on loose ideas and thoughts. They encourage ideas in their simplest form, and that’s exciting." 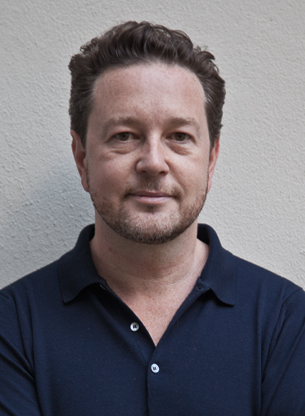 "I think the issue arises when it’s a standard format: here are five ideas to show we’ve been busy, let’s sit down together and pick one. In this case, shackles have been applied and creative magic is lost. However, a good tissue is an opportunity to get to know, and challenge, the client’s appetite for creativity. Also, a great tissue is when you leave feeling you understand all the bits that never made it to the brief. Twenty-first-century agencies have had to evolve from the dictatorship of agency over client and embrace new ways of co-conspiring, while retaining the magic. In my mind, the ‘therapy session’ – sorry, I mean ‘tissue session’ – is part of that." 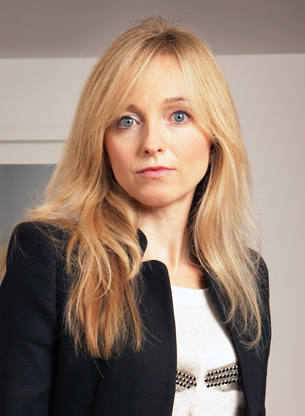 "I think tissues are incredibly useful when it comes to pitches. So much so that we prefer not to pitch without them. They let you test your strategies and early creative ideas with clients in a safer setting. This means you can push things further and see where the clients’ comfort zones are. Without them, pitch day becomes a big stab in the dark. Tissue meetings help clients feel part of your process and your team, and that helps in the pitch process – building a chemistry that can make the difference on the big day. With ongoing accounts, however, tissue meetings are less important as you know the brand, category and clients so much better."

Do agencies still have the resources for creativity?