Adam & Eve/DDB, CHI & Partners, Ogilvy & Mather and Lucky Generals are among the agencies represented on this list of the top advertising suits.

It must be exhausting being Murphy. His account-man switch is always turned on, whether lobbying for new business or other accolades. But his commitment to clients (the Volkswagen dealership Christmas party, anyone?) pays off. Adam & Eve/DDB topped a stellar 2014 with a brilliant 2015, picking up Waitrose, Aviva and Lloyds Bank and producing great work for brands including John Lewis, Mulberry and Harvey Nichols. 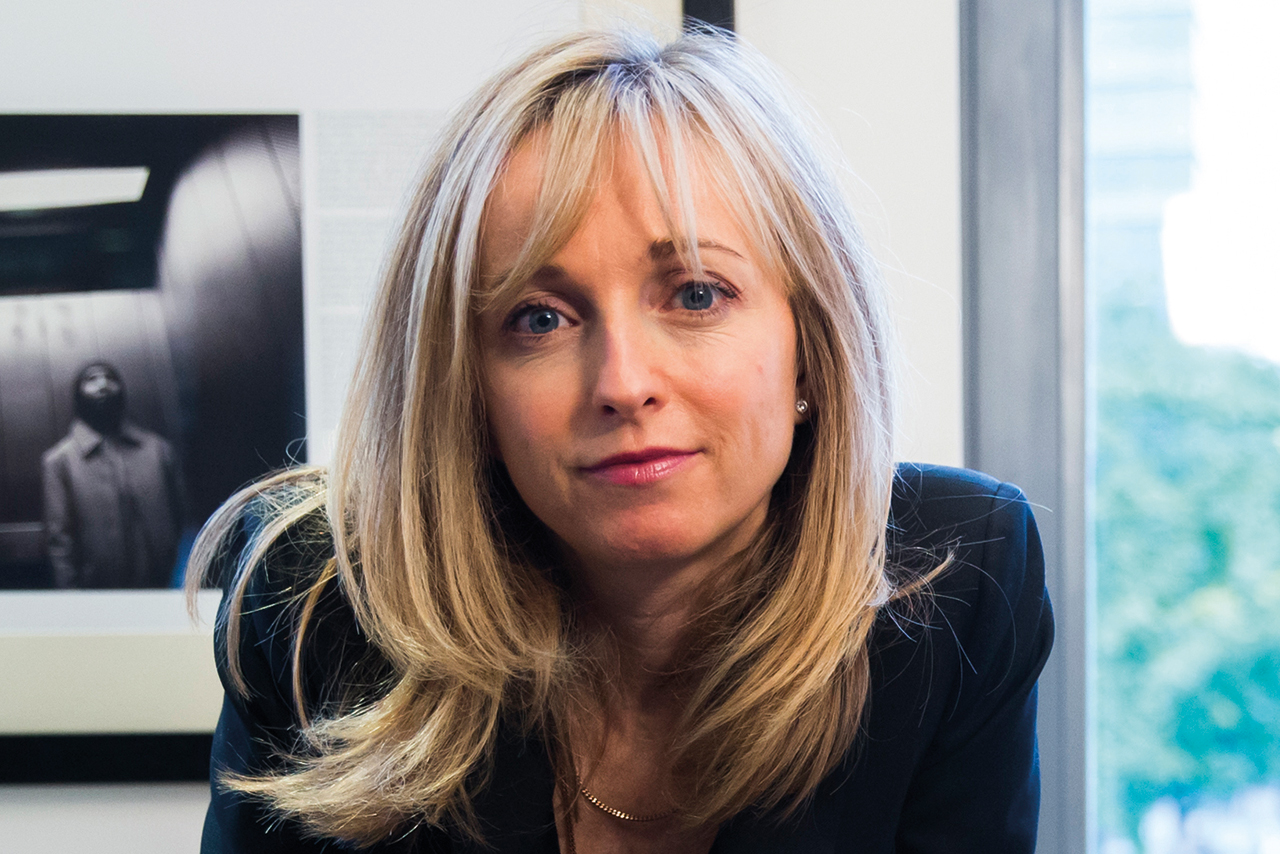 Whip-smart, self-assured and with an eye for detail, Golding is the engine that drives CHI & Partners, leaving its founder Johnny Hornby to concentrate on deal-making. After showing resilience in 2014 – CHI repitched for two of its biggest accounts and kept both – Golding could concentrate on bringing in business. Post-pitch wrangling meant CHI won all of Kraft Heinz’s non-Heinz brands, and the agency also extended its remit with Dixons Carphone Group and Samsung. 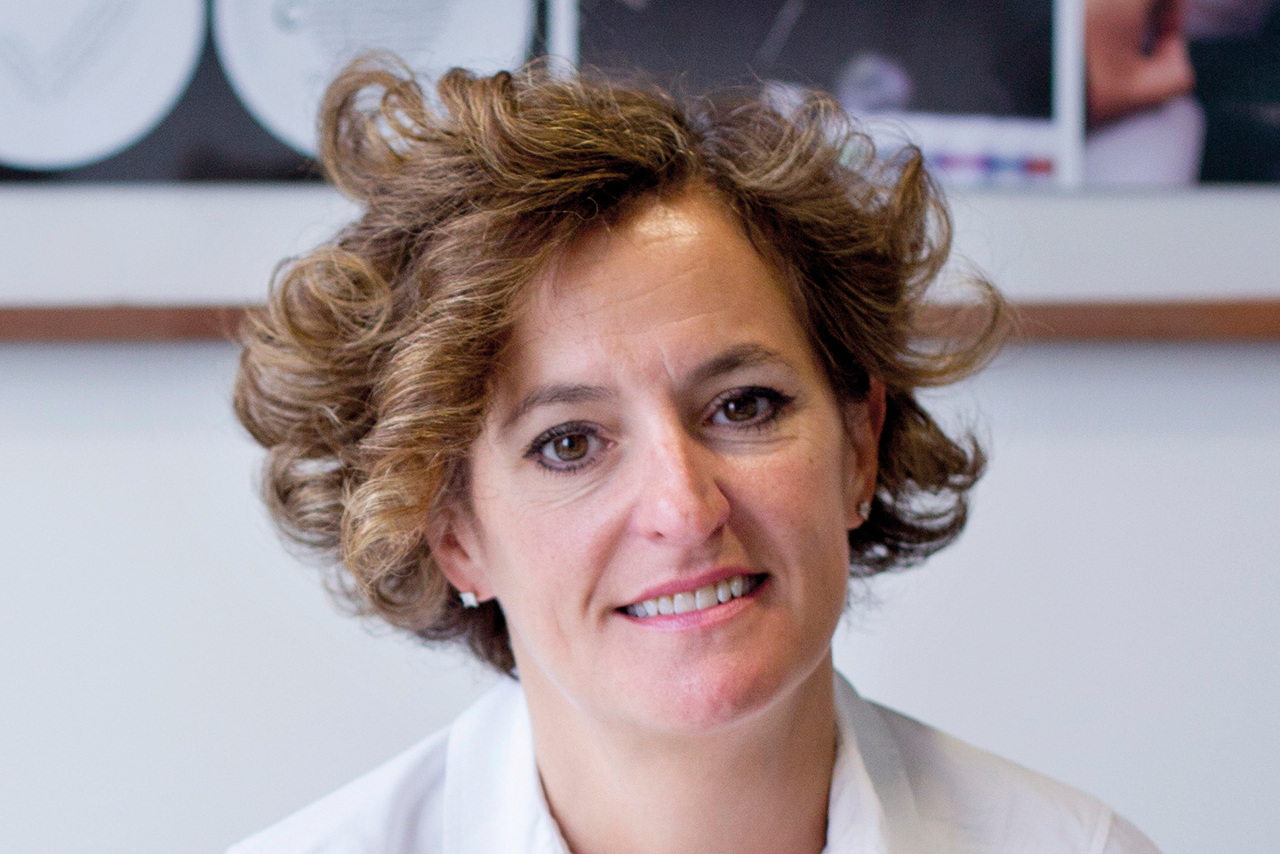 Since being promoted to chief executive of Ogilvy & Mather Group UK, King, a steely customer-engagement specialist, has been hard at work trying to improve the standing of the group’s advertising agency. Bringing in Bartle Bogle Hegarty’s Charlie Rudd as Ogilvy & Mather’s chief executive should hopefully mark the start of resurgence. But Campaign cannot help but wonder if other changes are afoot. 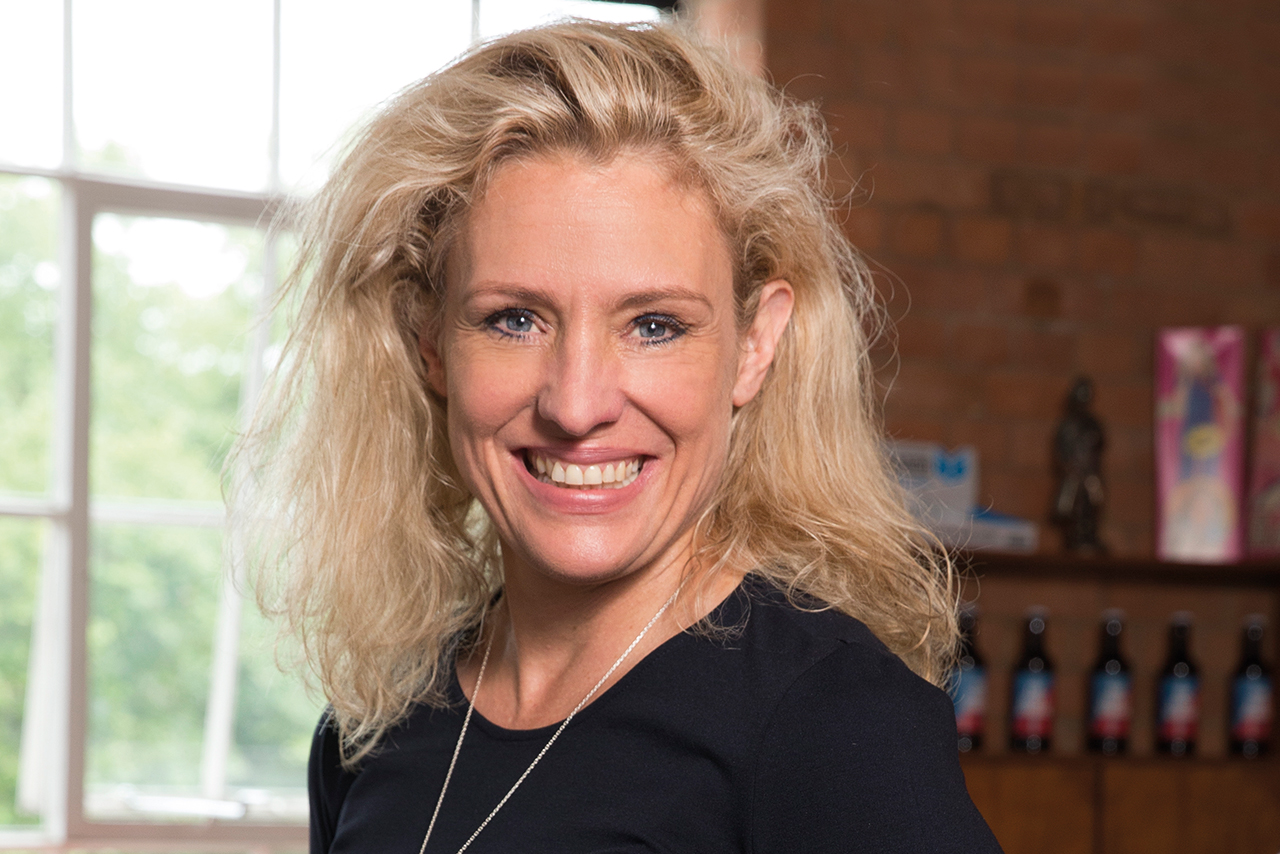 Calcraft’s supreme suit skills are among the best in the business. Moreover, she perfectly complements her playful fellow founding partners, Andy Nairn and Danny Brooke-Taylor, as the charming grown-up. Whether it’s talking her way into Elton John’s party or on to pitchlists, Calcraft’s got the gift of the gab (although she would never use such vulgar language, darling). 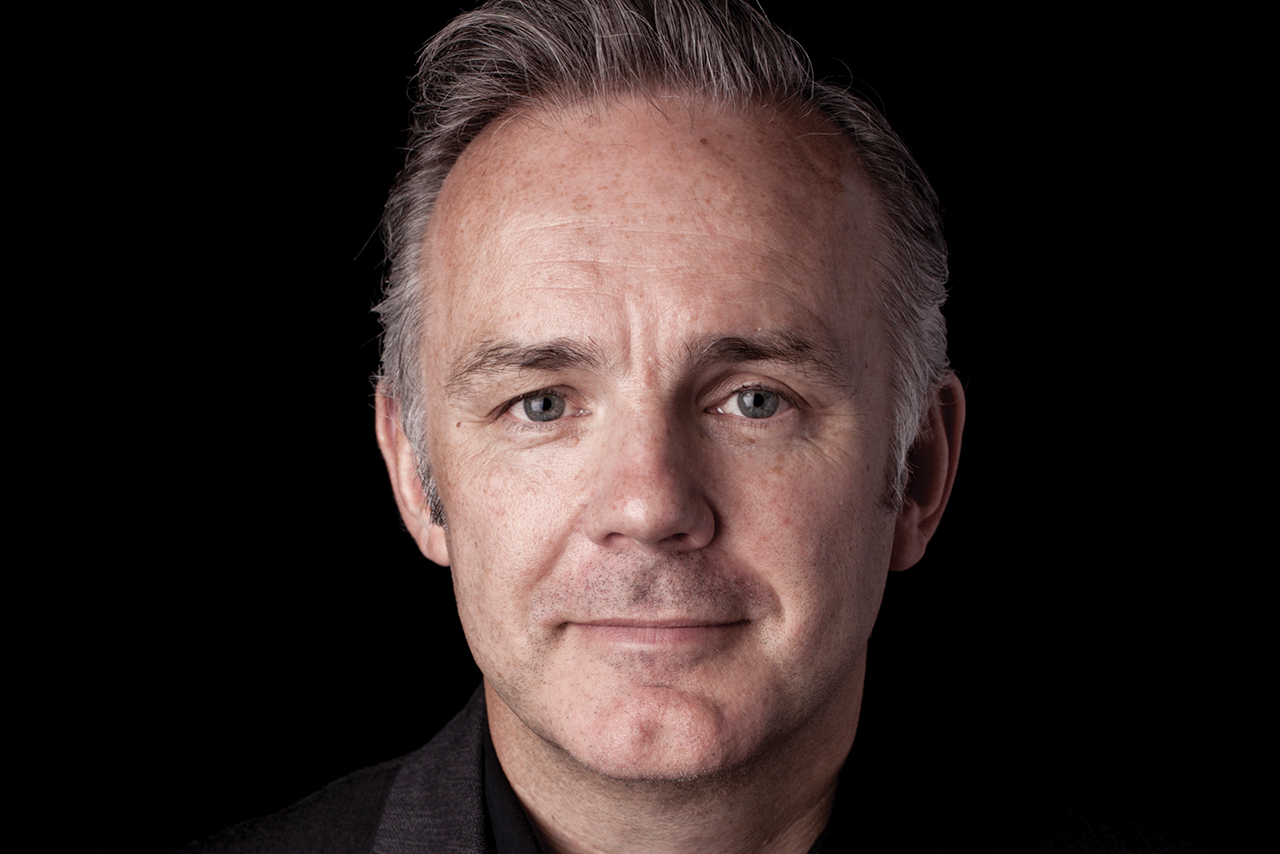 Wieden & Kennedy saw no discernable dip in confidence after losing the Tesco account at the beginning of the year. Perhaps it’s because the departure was a long time coming; more likely, it was because Christie’s solid stewardship over many years has created a resilient culture. And there were plenty of wins to help the agency bounce back, including TK Maxx, Tyrrells and Nurofen. 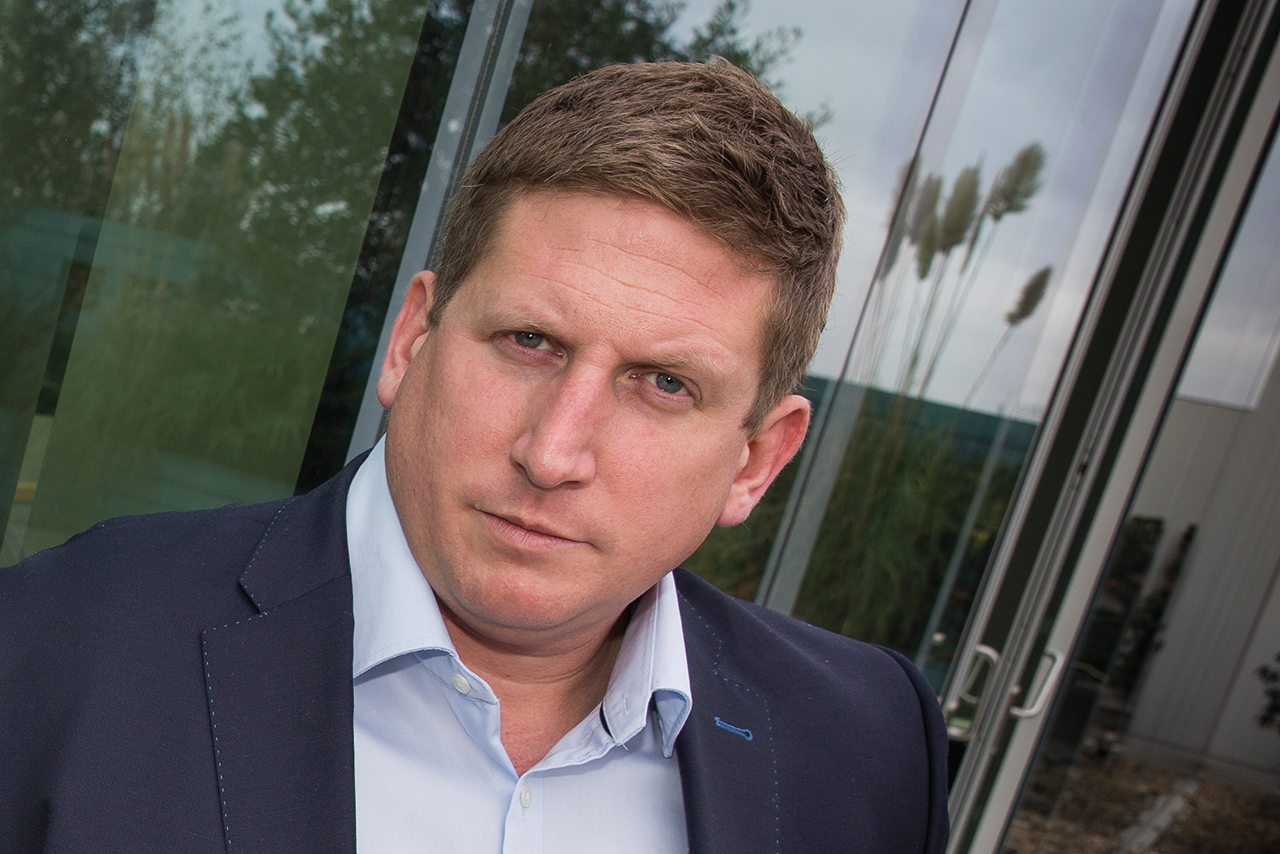 Abbott Mead Vickers BBDO may have had a quiet year by its usual standards, but Pearman remains one of the best chief executives in the country. He might get a few earlier nights than he used to but he continues to put the hours in. Although AMV’s new-business gains were light – bar the global Bacardi account – it did produce some very nice work for brands including Currys PC World, Sainsbury’s and Lotto. 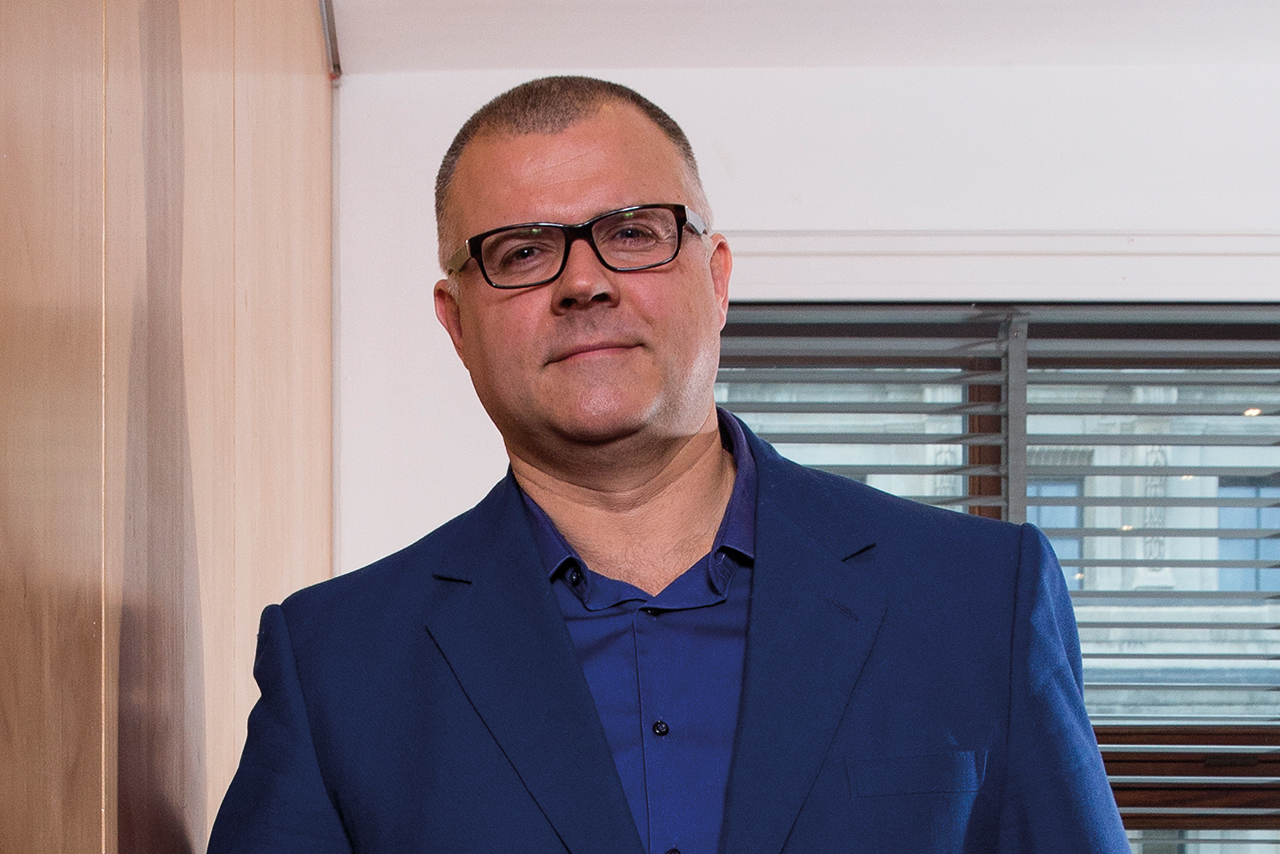 BBH’s 2015 also struggled to compare with some of its previous years, but Fennell should be commended for diversifying the agency in an attempt to create an integrated shop that is fit for the future. And some green shoots have started to show: BBH Sport produced interesting work for brands including Samsung, and the agency’s joint venture with Seven Seconds picked up the CRM account for Barclays. 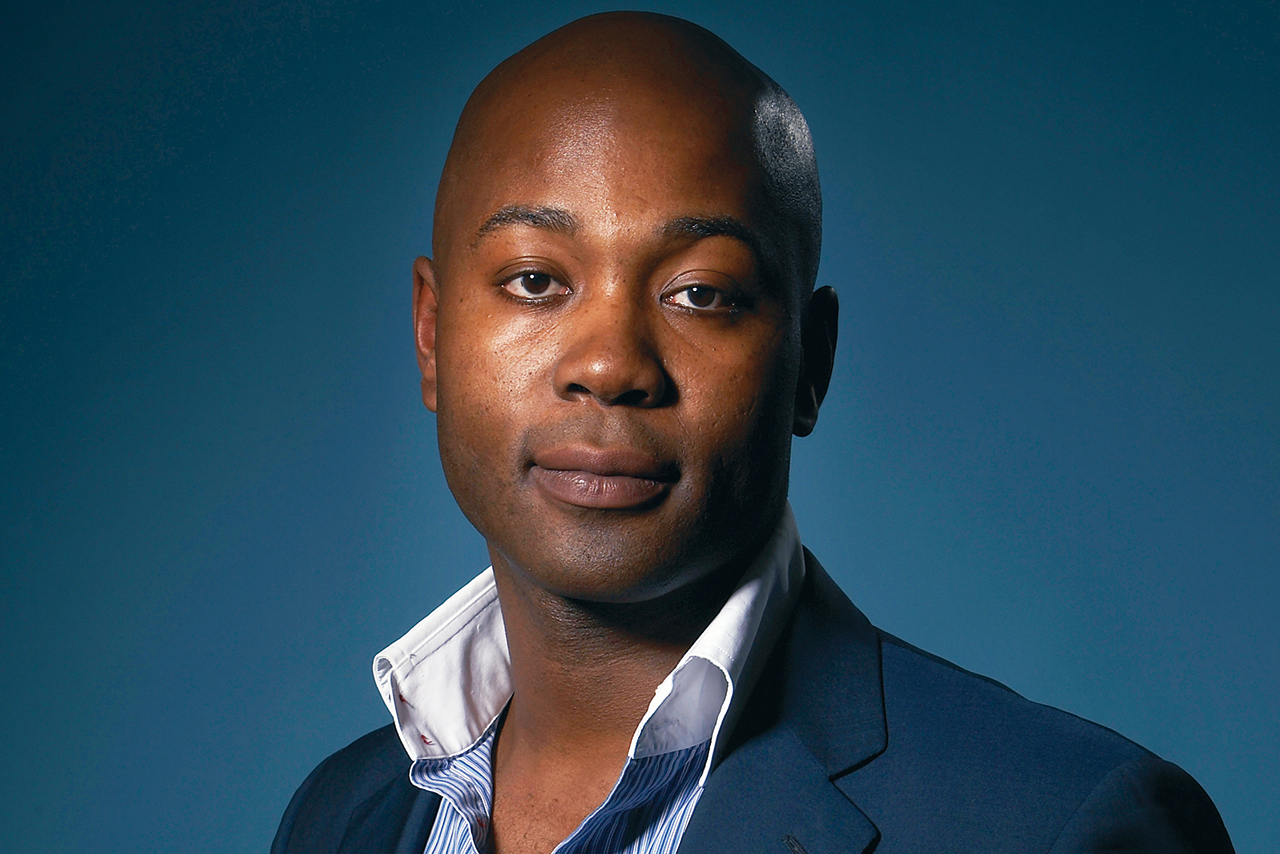 The self-assured Djaba ruffled a few feathers this year with a spiky piece about the ability of media agencies to make content. He gamely agreed to be a judge at the Media Week Awards to see things from the other side – although it didn’t really change his views. This year, Saatchi & Saatchi picked up work for HomeAway and Visa – while over at Fallon, Djaba brought in AMV’s Gareth Collins as the chief executive. 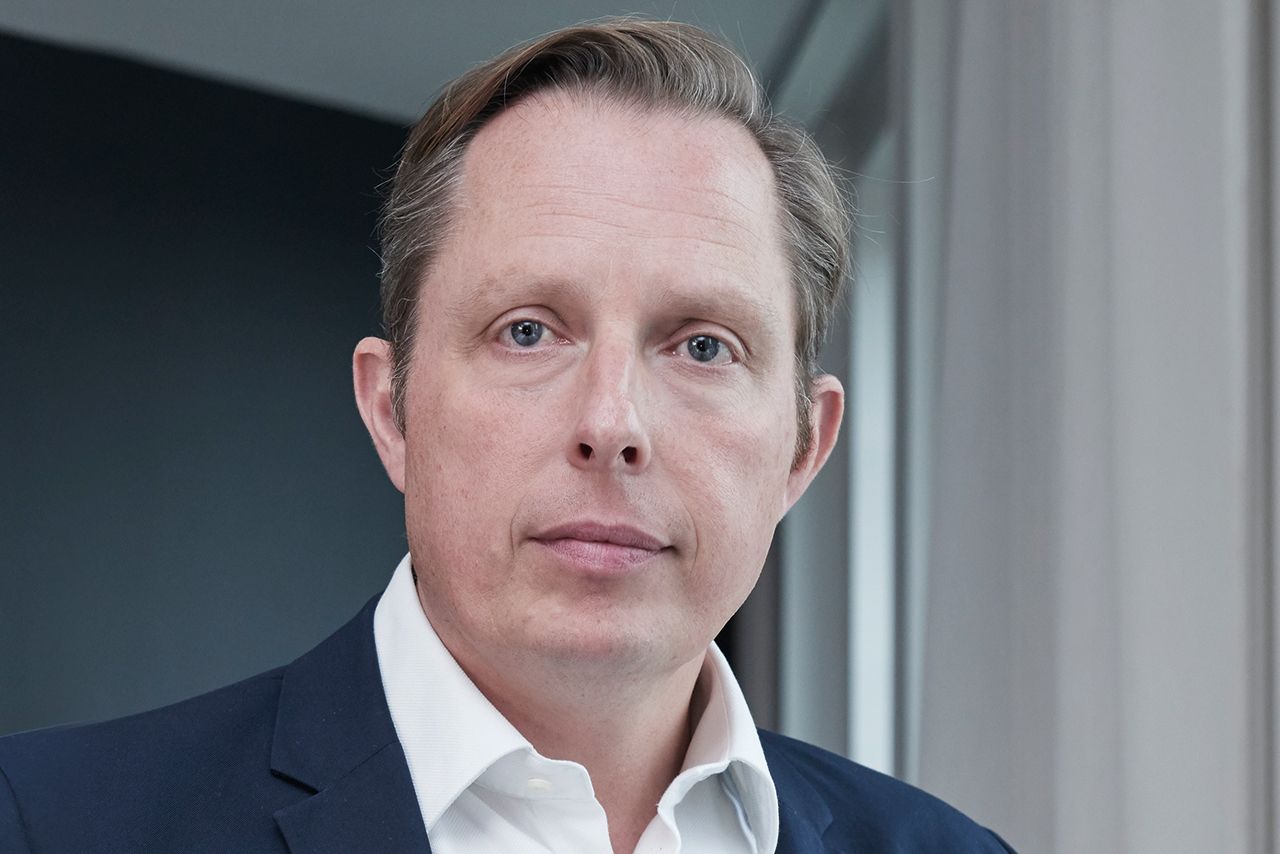 Lawson effortlessly combines pushing forward one of the biggest agencies in town with a neverending ability to enjoy the lighter side of the business. But 2015 was the year that Lawson finally claimed the group chief executive crown as the Leo Burnett group of companies, including Holler and Arc, were streamlined into one P&L. 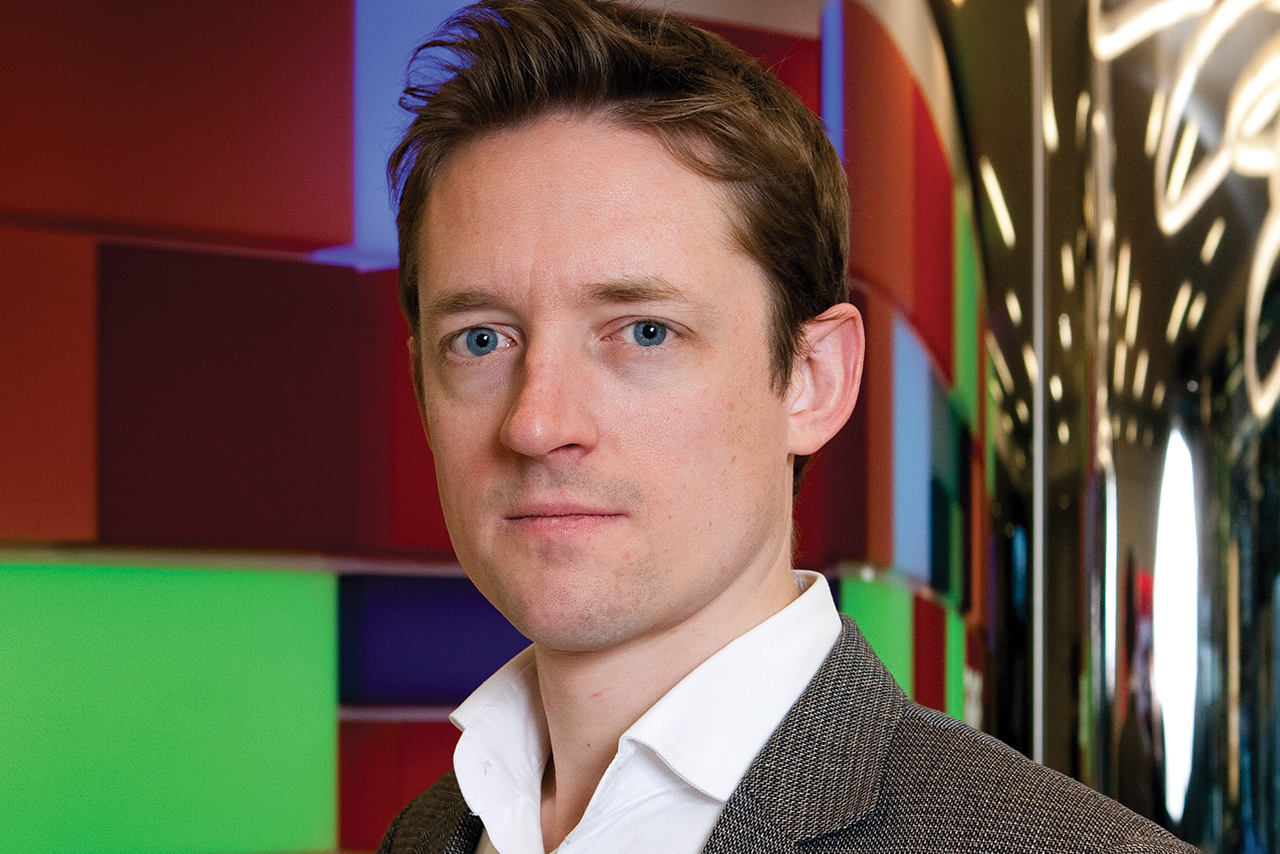 When Edwards took over at WCRS in 2011, Campaign asked whether he was the man to get the agency back on track. Four years on, the answer is yes. His leadership has brought stability, enabling the agency to flourish in 2015. WCRS had a strong new-business record, winning E.ON, McCoy’s and a project for Mini, and produced great work for the Royal Navy, NHS Blood and Transplant and Warburtons. Edwards should be proud of what he has achieved.

Suits playlist: the music that gets suits pitch perfect