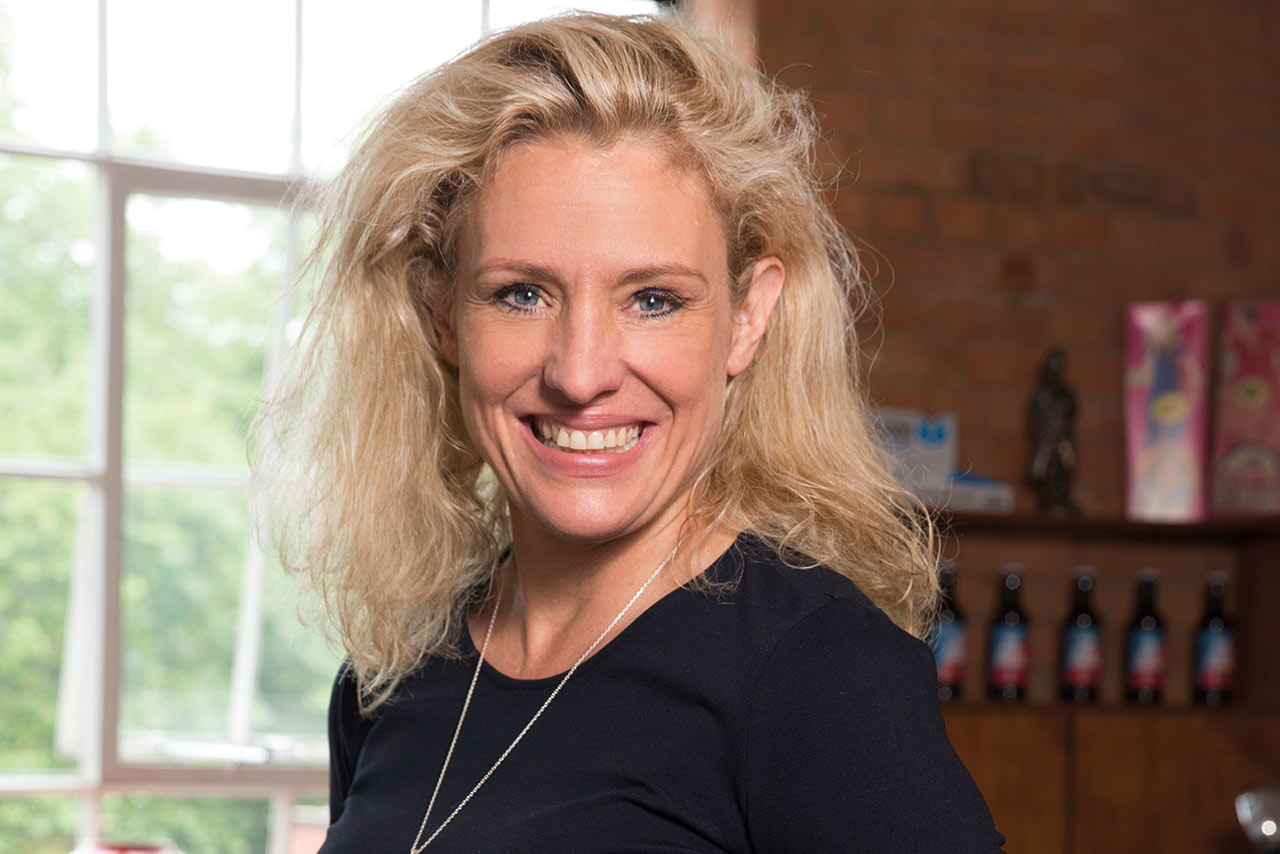 Calcraft’s charm and serious business acumen helped steer three-year-old Lucky Generals’ impressive growth in 2016. In the past year, the agency has won a range of clients including Betfair, Premier Inn and Taylors of Harrogate. It produced another great ad for Hostelworld featuring 50 Cent and there was also lovely work for Amazon, Paddy Power and Radiocentre – all done against a backdrop of economic gloom. Lucky Generals is the agency to watch. 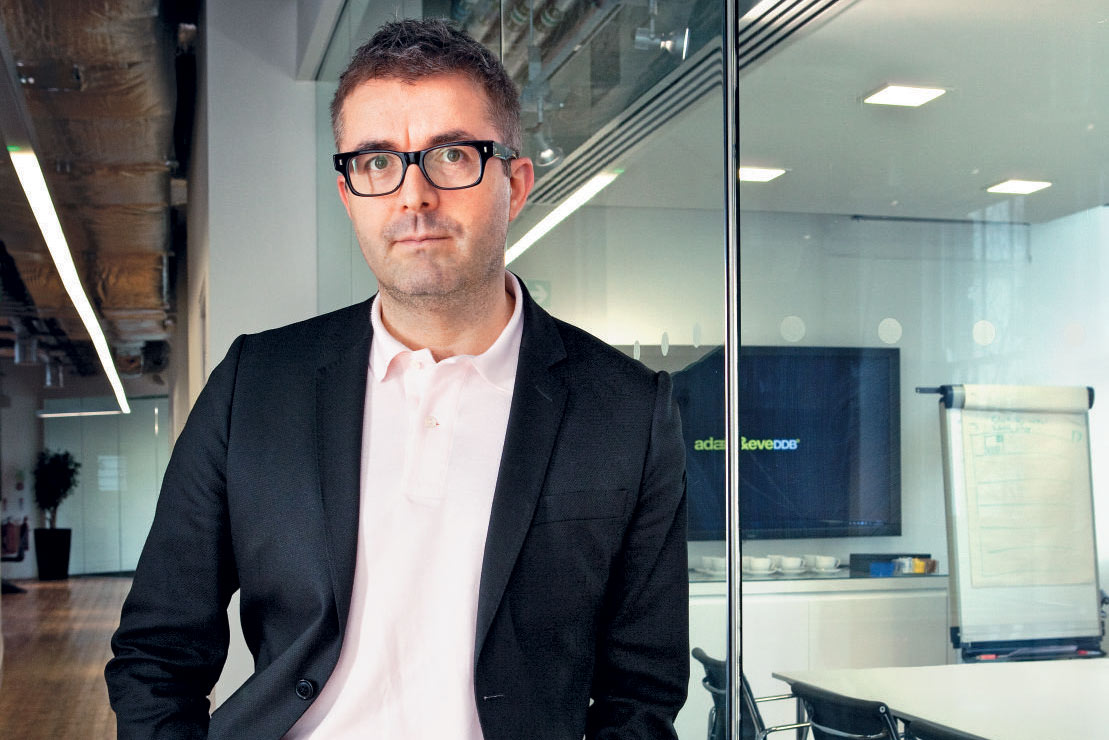 Murphy is a relentless account man: always on, always spinning. It may have been a quieter year on the new-business front but Adam & Eve/DDB’s work was consistently good and it was the most-awarded UK shop at Cannes. The launch of a New York office – after winning a big piece of US Samsung business – has not silenced rumours that, with the final round of earn-out from Adam & Eve’s sale to DDB hitting the founders’ bank accounts, Murphy may be off for another throw of the dice. The promotion of a senior team has done nothing to dampen them. 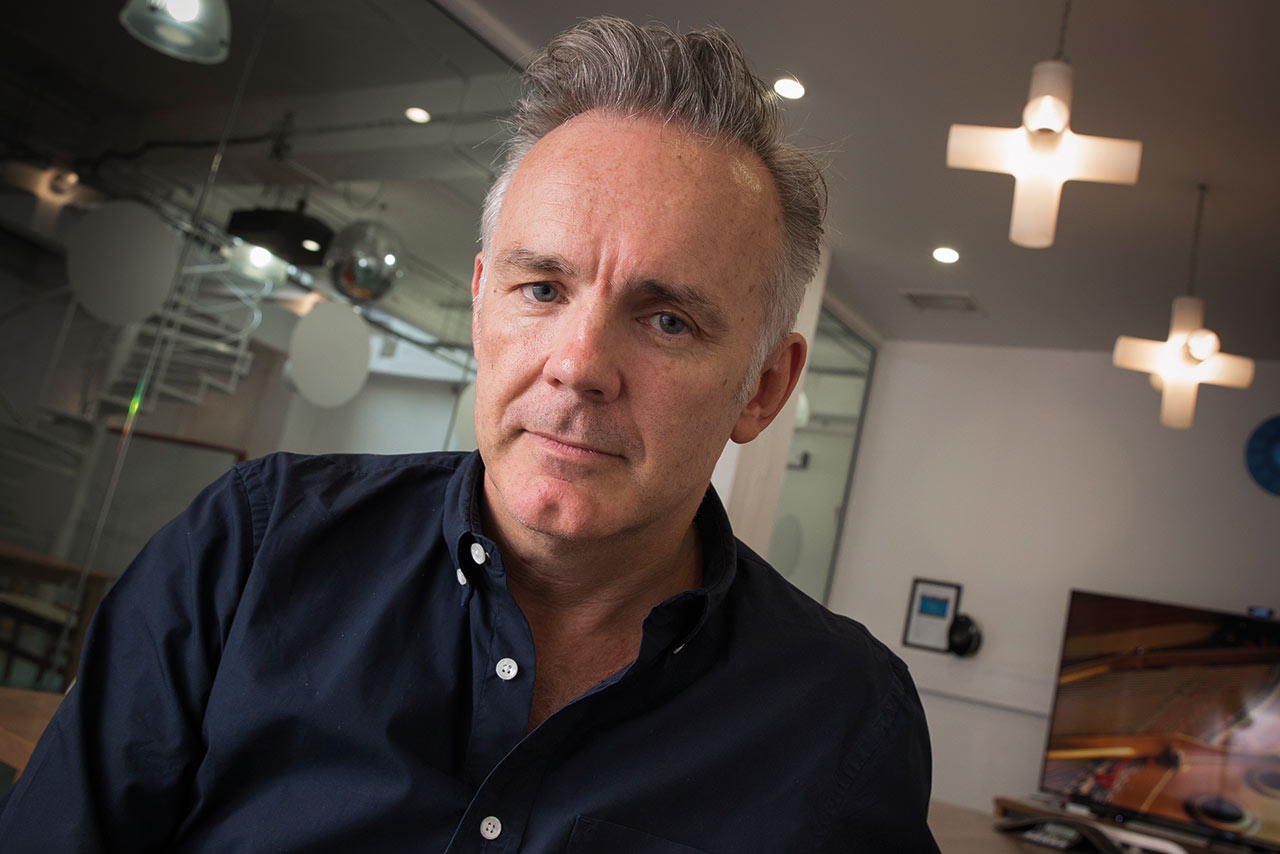 Christie is not your typical gregarious ad suit, but his leadership of Wieden & Kennedy London has been outstanding. This year, the shop snatched Sainsbury’s £60m creative account from Abbott Mead Vickers BBDO. It certainly helped to stem the loss of Tesco last year and led to healthy growth at the agency, with nearly 50 new recruits. W&K also instituted new working policies to try to end adland’s culture of long hours. The shop continues to produce exceptional work, including standout activity this year for Finish, Babbel and Lurpak. 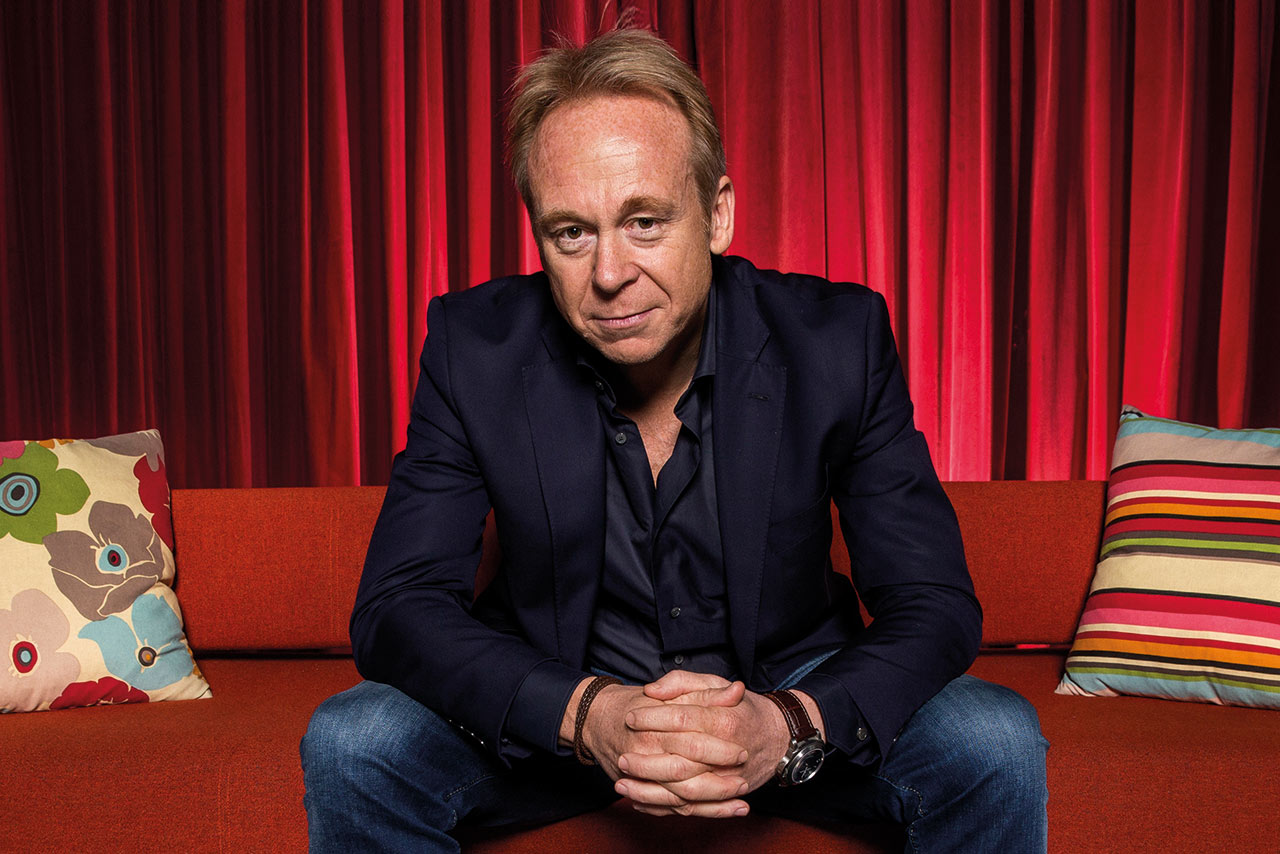 After years spent focusing on Saatchi & Saatchi’s global network, 2016 was the year Senior returned to the UK fold – this time in charge of all of Publicis Groupe’s creative agencies in the UK. As UK head of the Publicis Communications collective and responsible for its financial performance, Senior – who retains his role as worldwide chief executive of Saatchi & Saatchi – has a huge amount of power over the individual agencies. 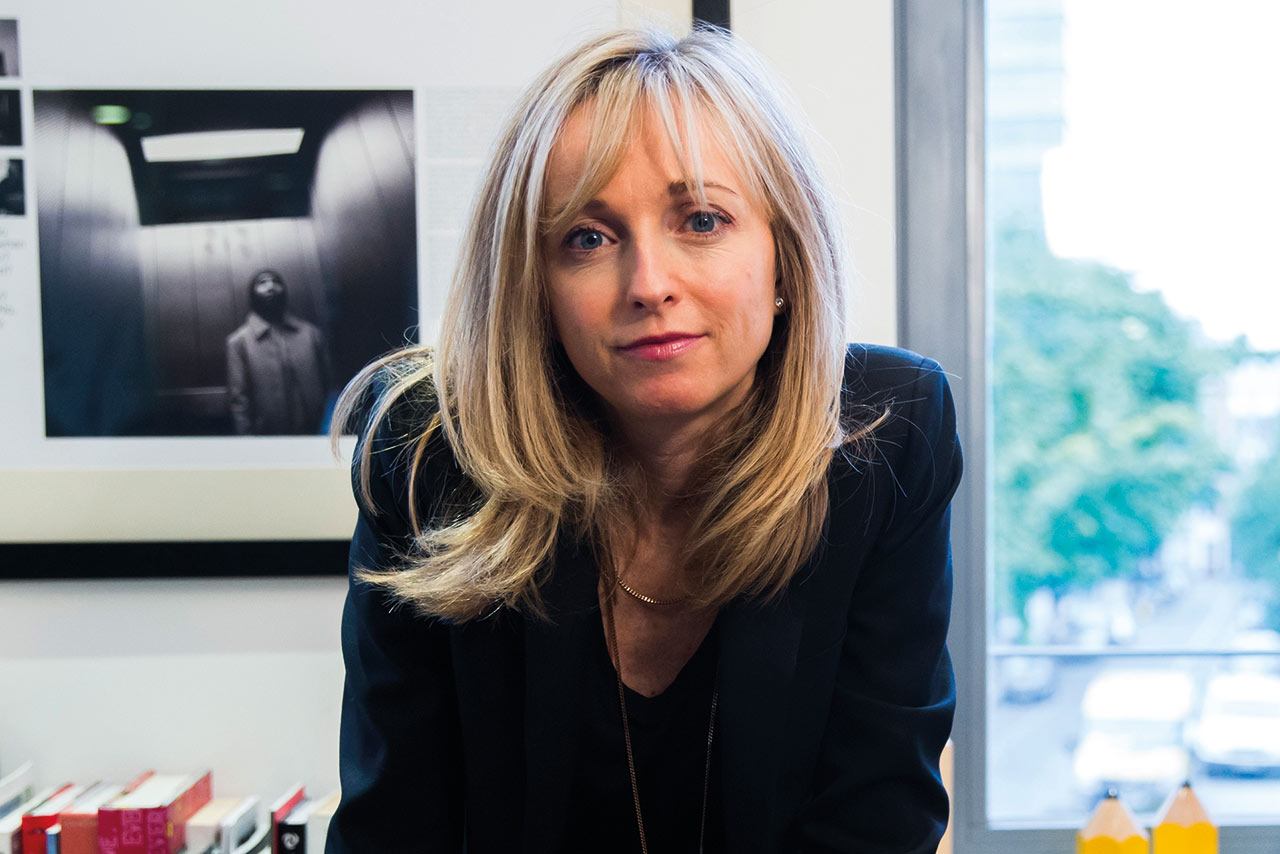 It has been an excellent 2016 for CHI & Partners and Golding can take credit for much of its achievements – which is why she was promoted to sole chief executive this month. The year got off to a good start, with the shop bedding in the News UK win and helping to set up Pulse Creative, the in-house team for the publisher. Towards the end of the year, CHI & Partners had a flurry of wins, including the huge pan-European business for Toyota, the global account for Godiva and the international (though not the UK) McVitie’s business. As the IPA president-elect, Golding’s 2017 will be even busier. 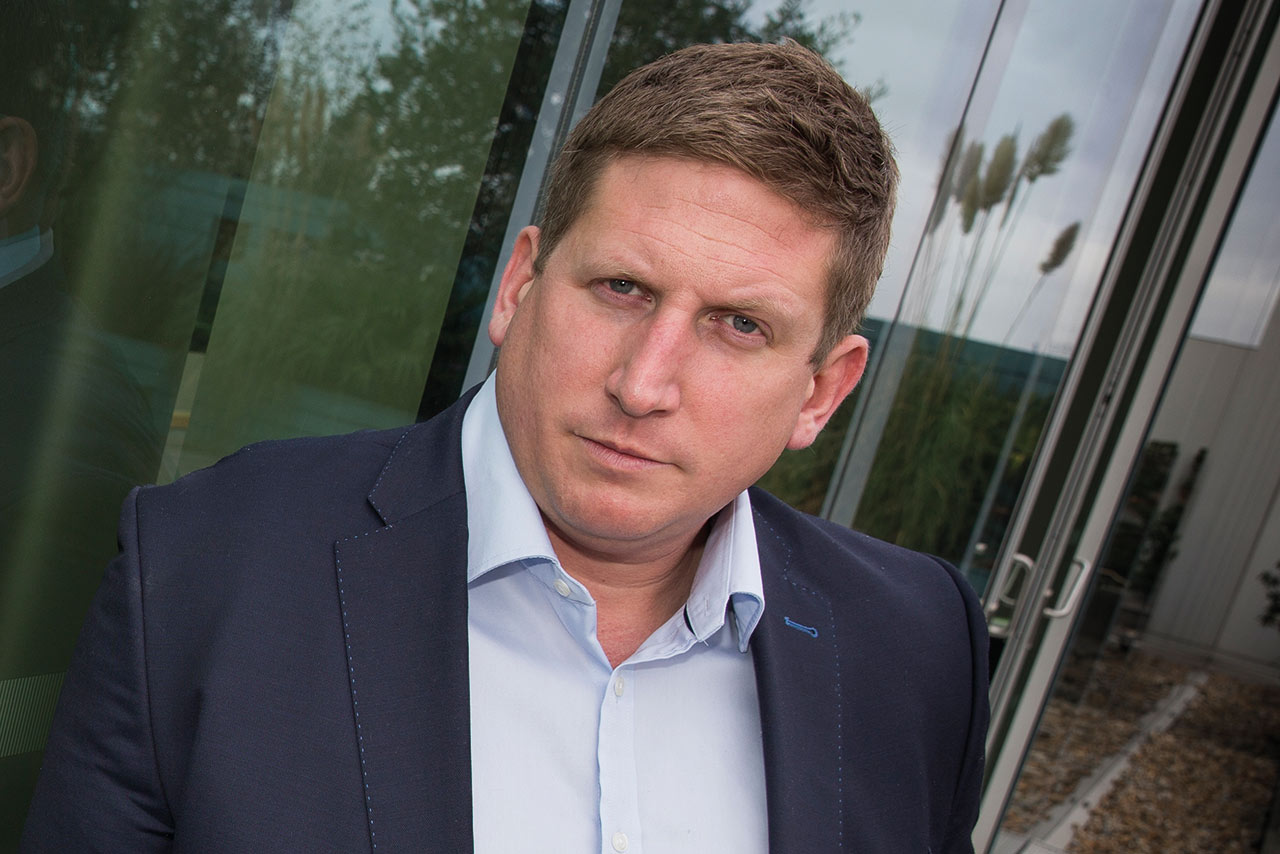 It has not been a brilliant year for Abbott Mead Vickers BBDO – most notably, the agency suffered the loss of 35-year client Sainsbury’s. But Pearman’s steady stewardship means any potential fallout has been limited. AMV still managed to produce some nice work, including Maltesers and Lotto. 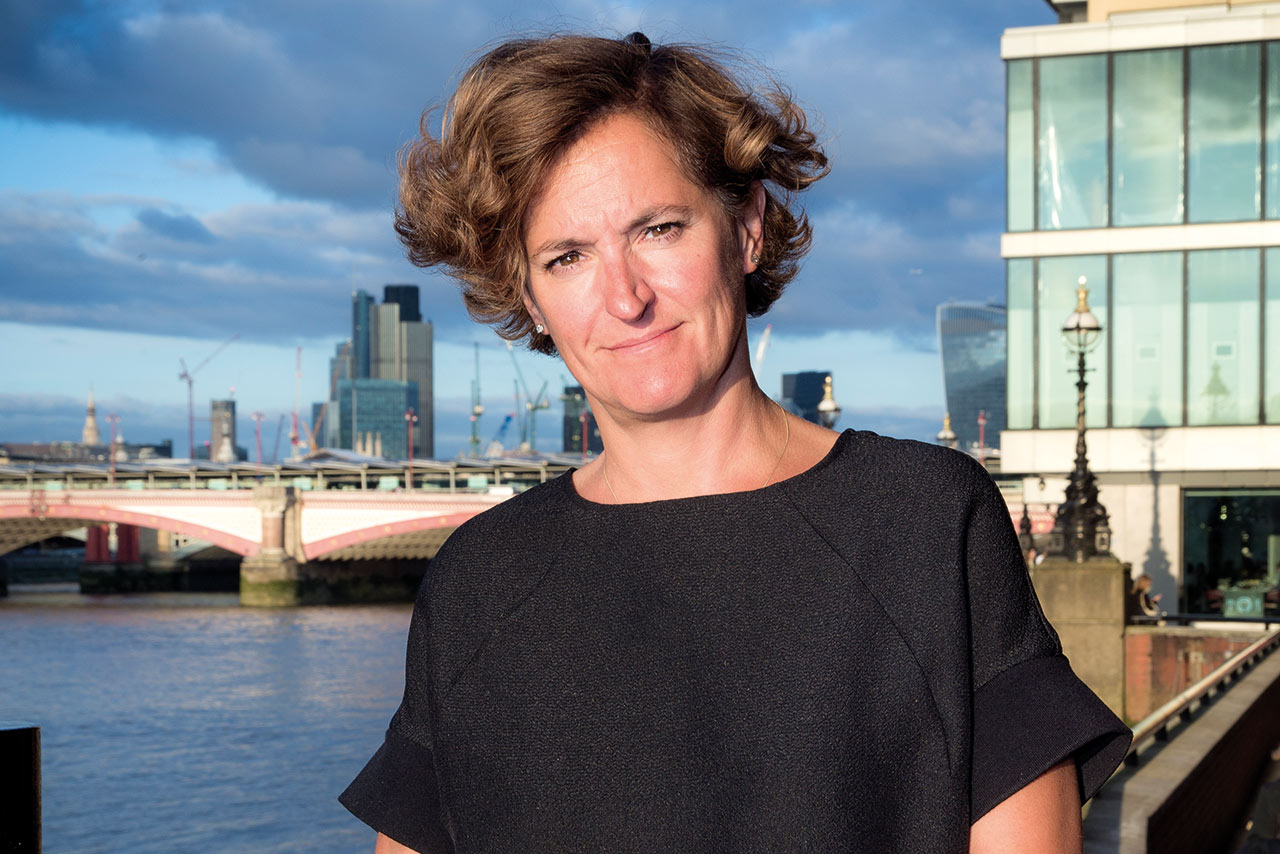 King has been busy laying the groundwork for a much-longed-for resurgence of Ogilvy & Mather Group. A fierce operator, one of her main tasks this year was installing a new management team at the London ad agency. 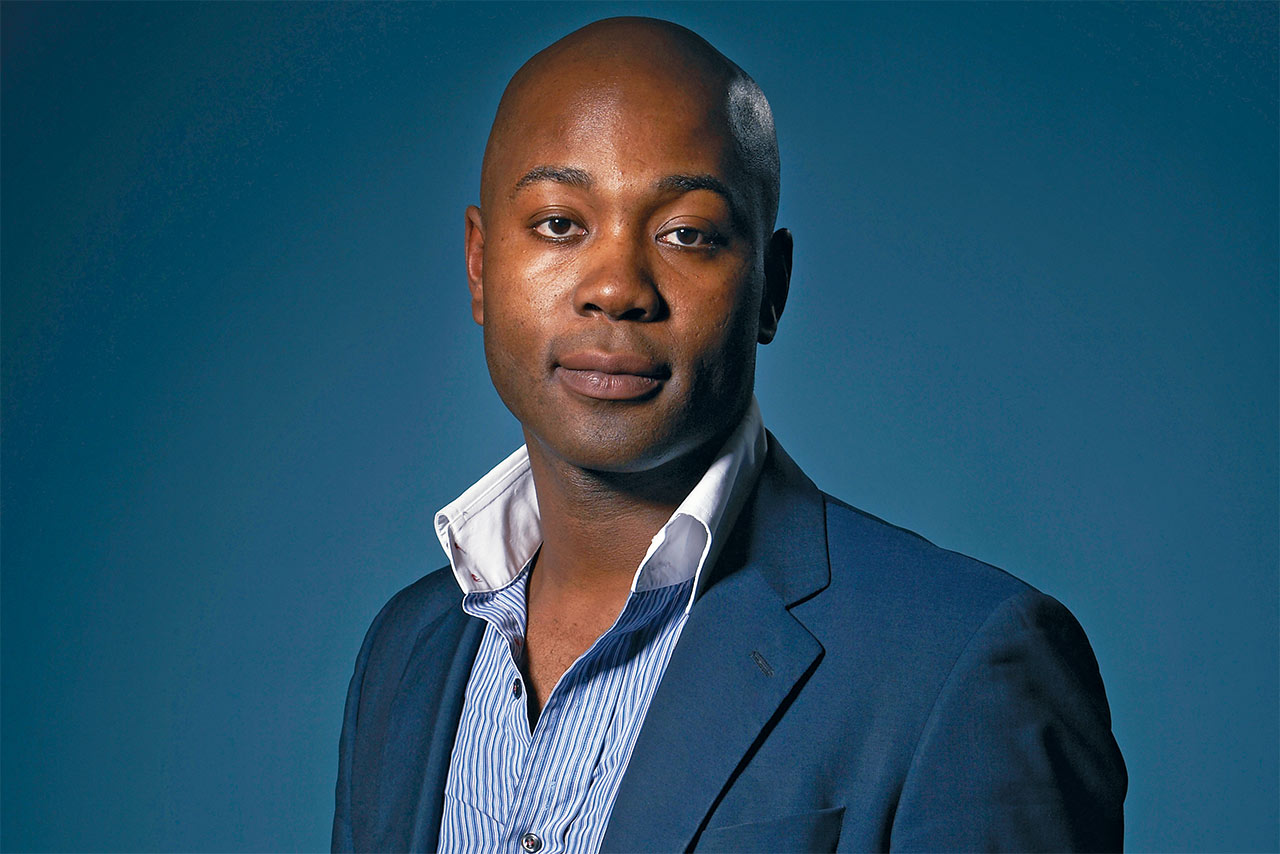 The self-assured Djaba has overseen a good 12 months for Saatchi & Saatchi. The highlight came in April, when the agency took Asda’s sizeable creative account from VCCP, with the media business moving to sister shop Blue 449 and serviced from Saatchi & Saatchi. 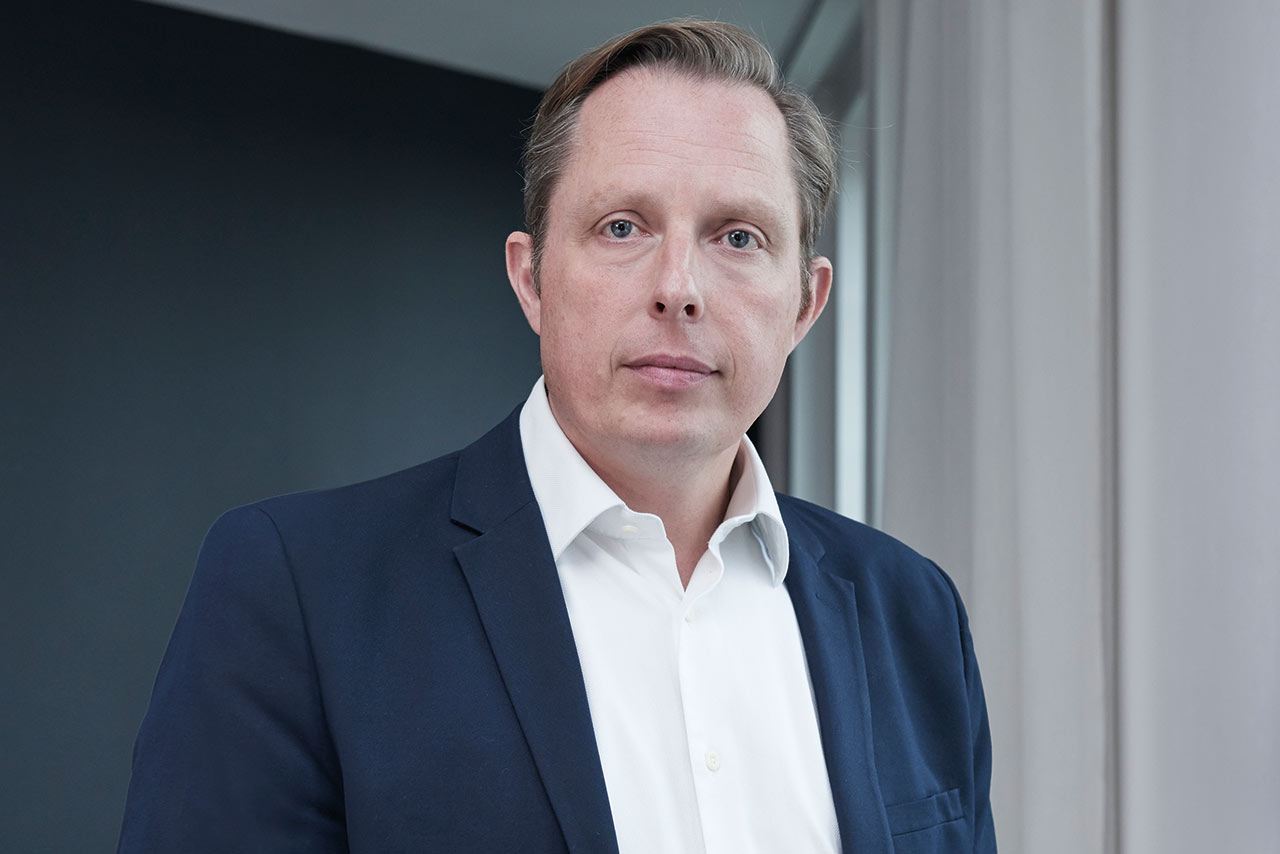 Leo Burnett London has been relatively quiet but it continued to produce strong work for McDonald’s – unperturbed by the fact that the brand ended a 35-year relationship with its US office. And the agency successfully repitched for Co-op – no mean feat when you’ve just lost your creative and strategy chiefs. Lawson’s brilliant sense of humour means he remains one of adland’s best dinner companions. 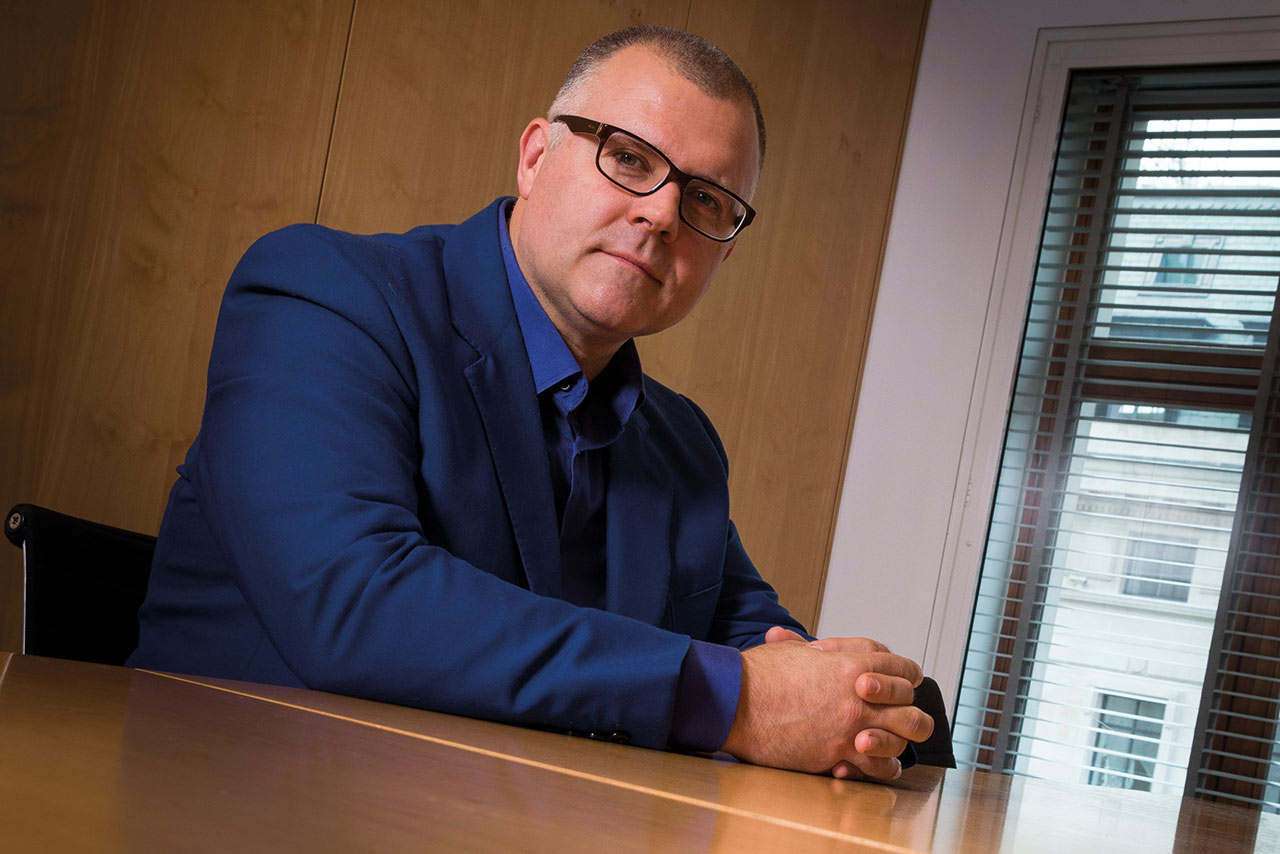 Bartle Bogle Hegarty has not yet returned to its former glories but Fennell has steadily steered the ship through more choppy waters. He oversaw more change at the top – four members of the next-generation line-up left within weeks of each other but he installed a new, more junior, team quickly. BBH won clients including Uber, Experian and Prostate Cancer UK and also produced great work for Virgin Media, Samsung and Audi.

Man and machine: fight, dance, or a bit of both?