Celebrities popped up in several ads this year, many of which featured in Campaign's Turkey of the Week. Here's the top ten turkeys with celebrity appearances.

The first UK Christmas ad from the crystal and jewellery brand Swarovski is a lesson in how not to dazzle.

Hats off for securing Miranda Kerr to model the lovely jewellery and even having a song created by Pharell Williams exclusively for the spot, but what a shame to waste the talent on such a boring ad.

A cheesy ad showing women swooning over the 90s pop star is not going to make us want to shop at Iceland.

It leaves the viewer thinking about how stupidly the women are behaving rather than the low prices Peter Andre is trying to promote.

Mo Farah may eat Quorn to help with his protein intake and is clearly a world-class athlete, but he certainly falls short of delivering a charismatic voiceover in this ad.

The Olympic double-gold-medallist sucks the life out of the spot.

4. Sky Bet "are you in" by Mcgarrybowen

It’s quite an achievement to have a completely irritating ad. It uses the Sky Sports News format to throw gambling headlines at viewers and clutters the screen with small print.

The loudness of the ad doesn’t help either, nor does the presence of the irritating Sky Sports News anchor Jim White.

We’re not sure Joe Hart would persuade many football fans to try Head & Shoulders. Would they be concerned he’s thinking too much about his hair and not enough about saving goals? 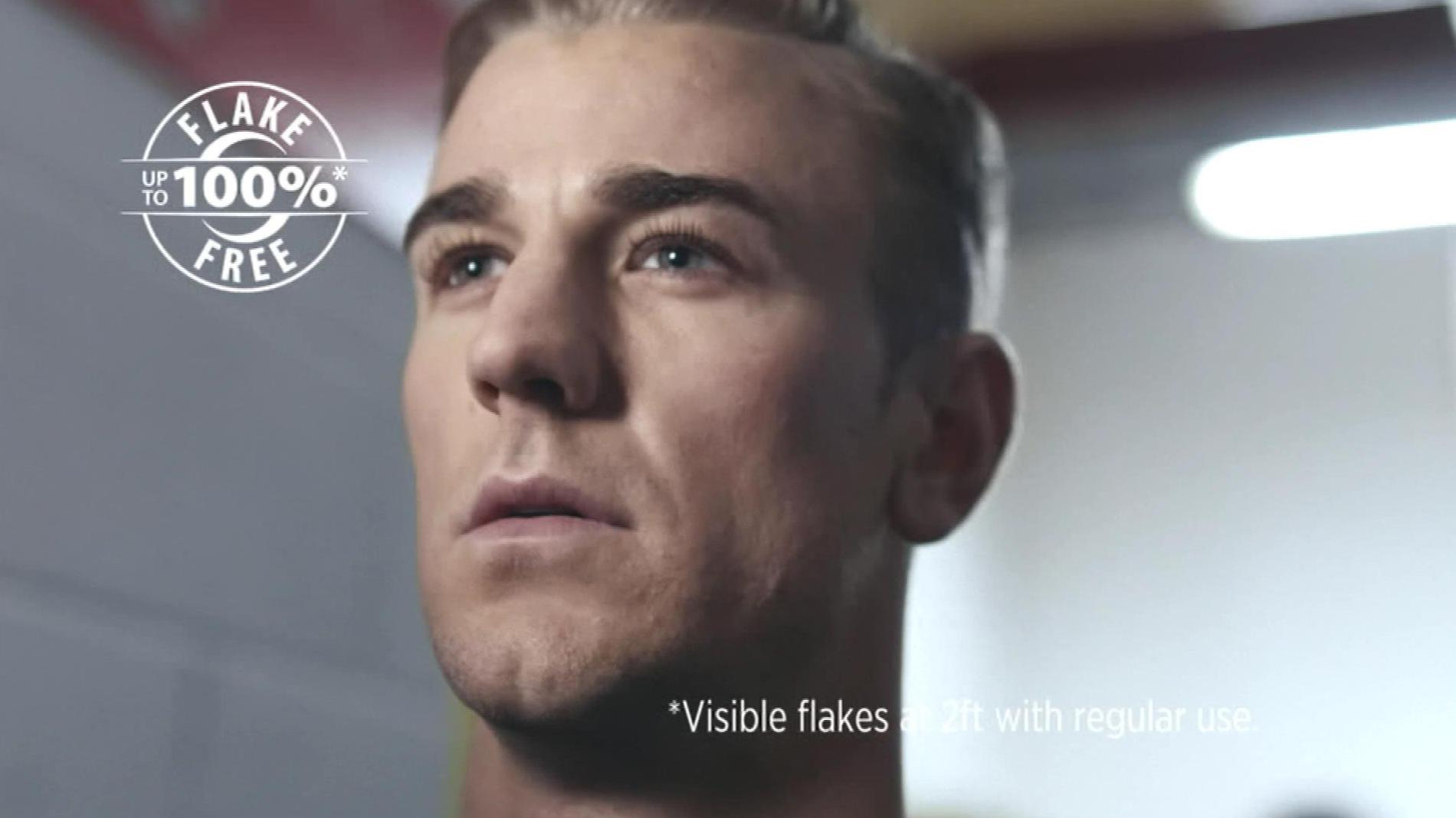 Bringing together Fearne Cotton, Paddy McGuinness and Leigh Francis could have created the best ad. But this spot wastes all the talent and questions Cadbury’s creativity.

7. USwitch "the simple way to switch" by Thinking Juice

Following anyone around a kitchen cooking breakfast let alone Philip Glenister is not fun. And then to top off the ad with a poor slapstick joke at the really does not make it any better.

This has already been done by Grey London for McVitie’s, and better. Adding Taylor Swift to the mix doesn’t help, and she certainly isn’t one of those people living alone in a house full of cats.

9. Adidas "the wake up call" by TBWA\Chiat\Day

Leigh Francis again and this time an ad bringing back a 90s alcopop, Hooch, makes fun out of his lisp. The brand also needs to rethink using an effeminate male character to promote the product as society moves away from stereotypes.