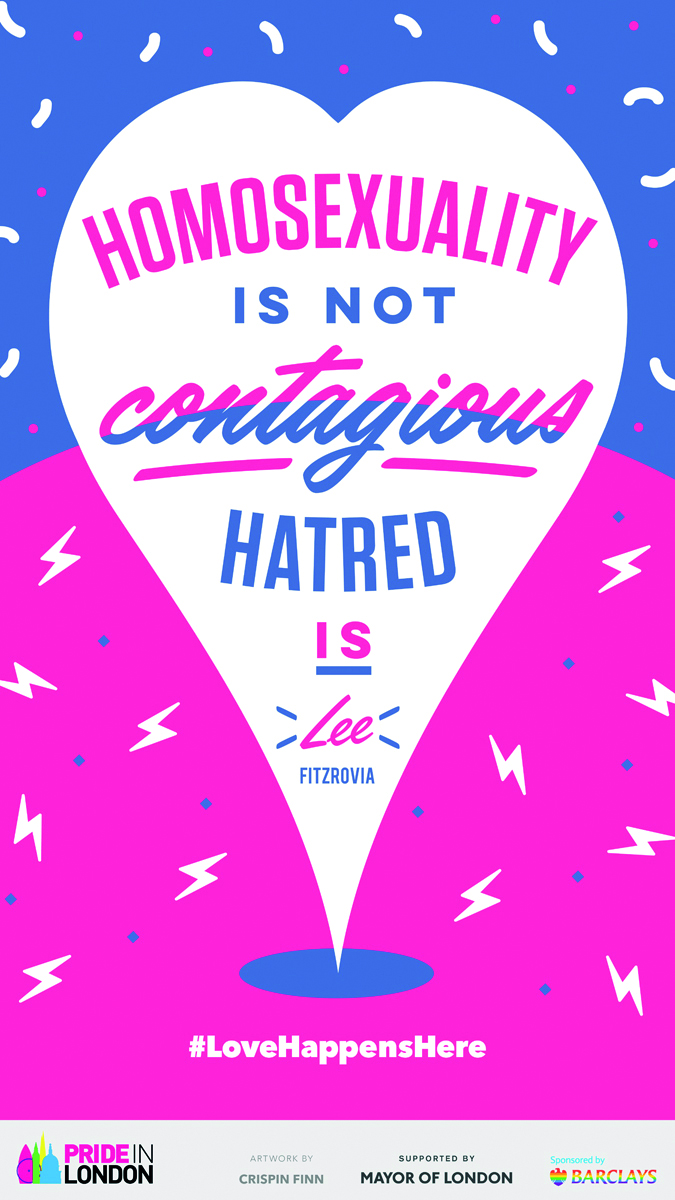 Pride in London highlighted stories of love in London, drawn from the LGBT+ community and shared via an interactive map. At its peak #Lovehappenshere was used three times per second; Pride in London hit more than 670 million unique impressions.

Canon ‘Live for the story’

Canon wanted to engage a generation that had found it irrelevant. It launched an influencer-led push with model and actress Zoë Kravitz, urging people to share their stories of summer on Instagram under "#liveforthestory" for the chance to "chase summer" for a year.

British Airways and Comic Relief created a partnership under the umbrella of "Flying start". To drive donations and flag up the tie, it created a light-hearted, star-studded safety video, seen daily by 55,000 people on BA planes. 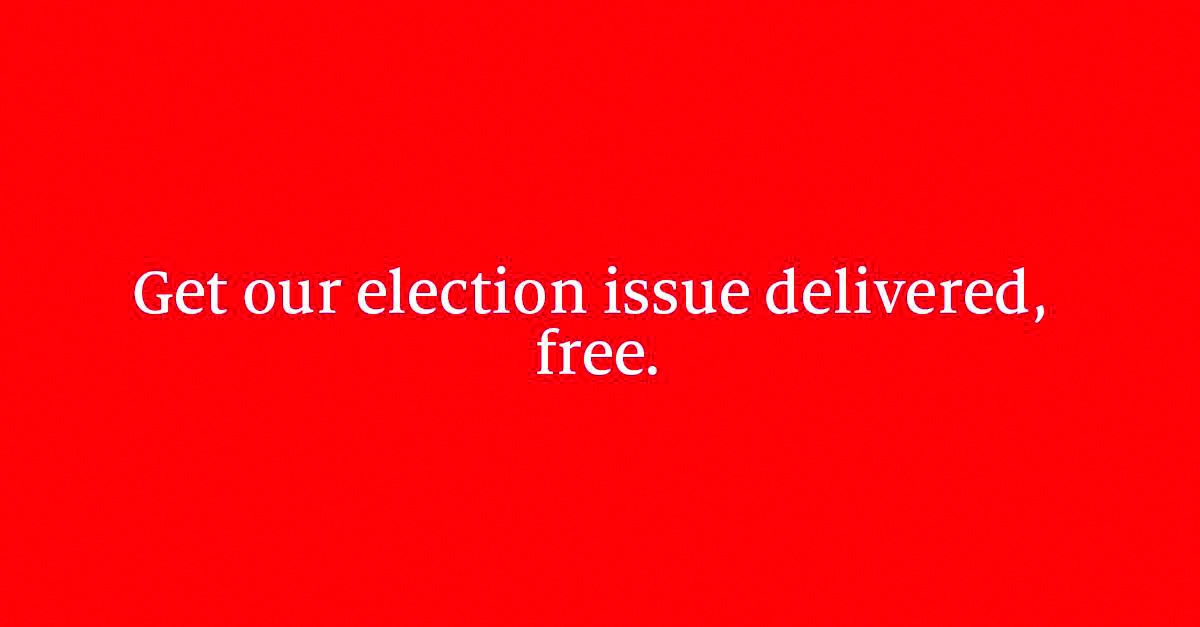 The Economist reacted swiftly to this year’s snap general election offering every person in the UK a free copy of the magazine. It used a range of media, from Snapchat to outdoor, to adapt its message.

To promote Adidas’ Glitch boot, Possible and Iris created an invitation-only ecommerce app as the only route to purchase. The app was downloaded more than 60,000 times in six months. 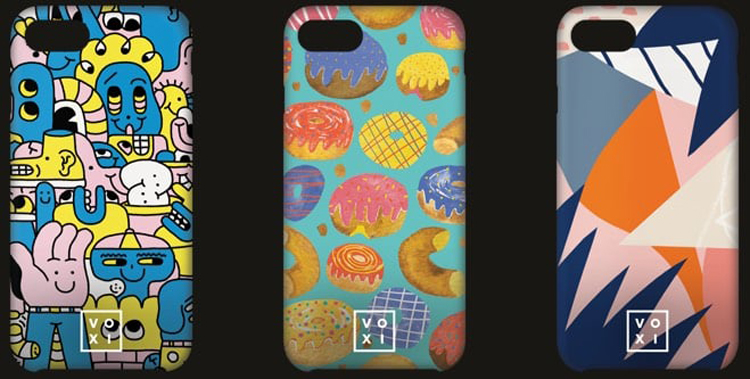 To engage its prospective audience with its youth brand Voxi, Vodafone offered its first 10,000 customers the opportunity to design their own smartphone case, or pick a design created by one of three artists. 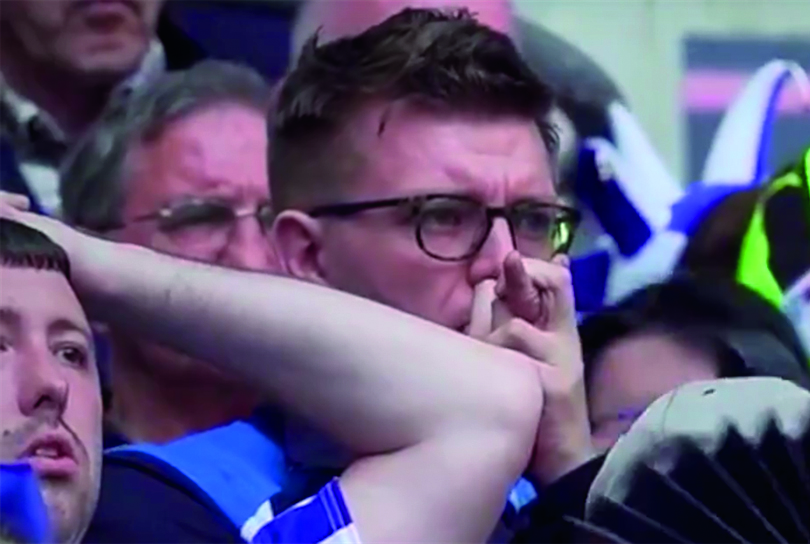 To build awareness of football’s Sky Bet Championship play-offs, Social Chain created fan videos on Facebook and content on Twitter. It also launched a series of Instagram Stories on Sporf celebrating the games’ most agonising and ecstatic moments.

Virgin Red ‘Keys to the Kasbah’ 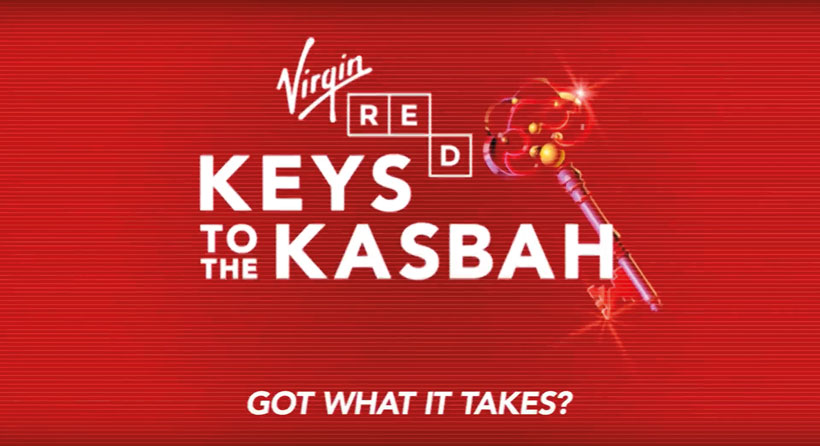 To prove loyalty rewards are not dull, Lida transformed the Virgin rewards app into a daily escape. The work ran across digital channels, inviting users to undertake "secret agent" missions to win a getaway to Morocco’s Kasbah Tamadot.

PG Tips wanted to drive purchase of its black tea portfolio. To join online conversations and liken moods to different teas, it partnered Giphy to create a range of shareable gifs, all starring its Monkey brand character. 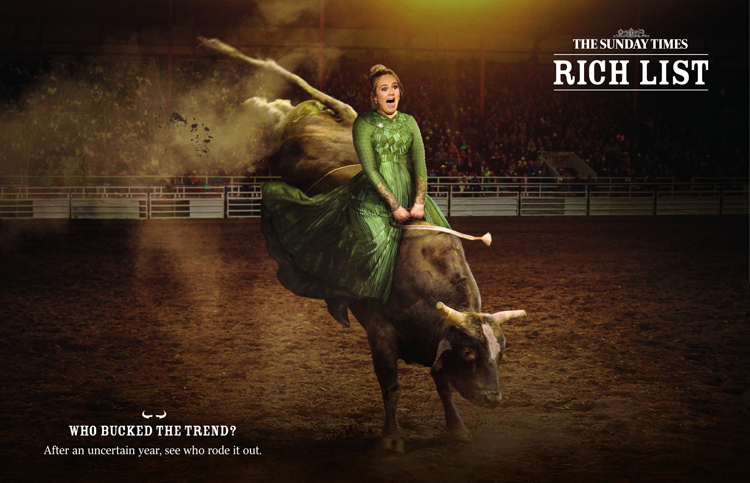 Those on this year’s Sunday Times "Rich List" managed, in the main, to ride out what was a tumultuous year. To illustrate this, a digital campaign by Wunderman depicted them riding rodeo bulls.