Directors from Somesuch, Blink, Outsider, Rattling Stick and more made the list this year.

Somesuch’s Gehrig (above) should rocket to the top of agencies’ director wish lists after her barnstorming 2015. Gehrig’s year was bookended by two standout spots: first came "this girl can" for Sport England, for which Gehrig nailed the brief to deliver a down-to-earth Nike-style ad that encouraged women to get into sport. This would have been tough to beat had she not been handed the highest-profile gig in advertising, the John Lewis Christmas ad. But Gehrig created a spot that sits comfortably in the retailer’s much-lauded canon. In between those was "stepping", a less high-profile but intricately choreographed spot for Honda. 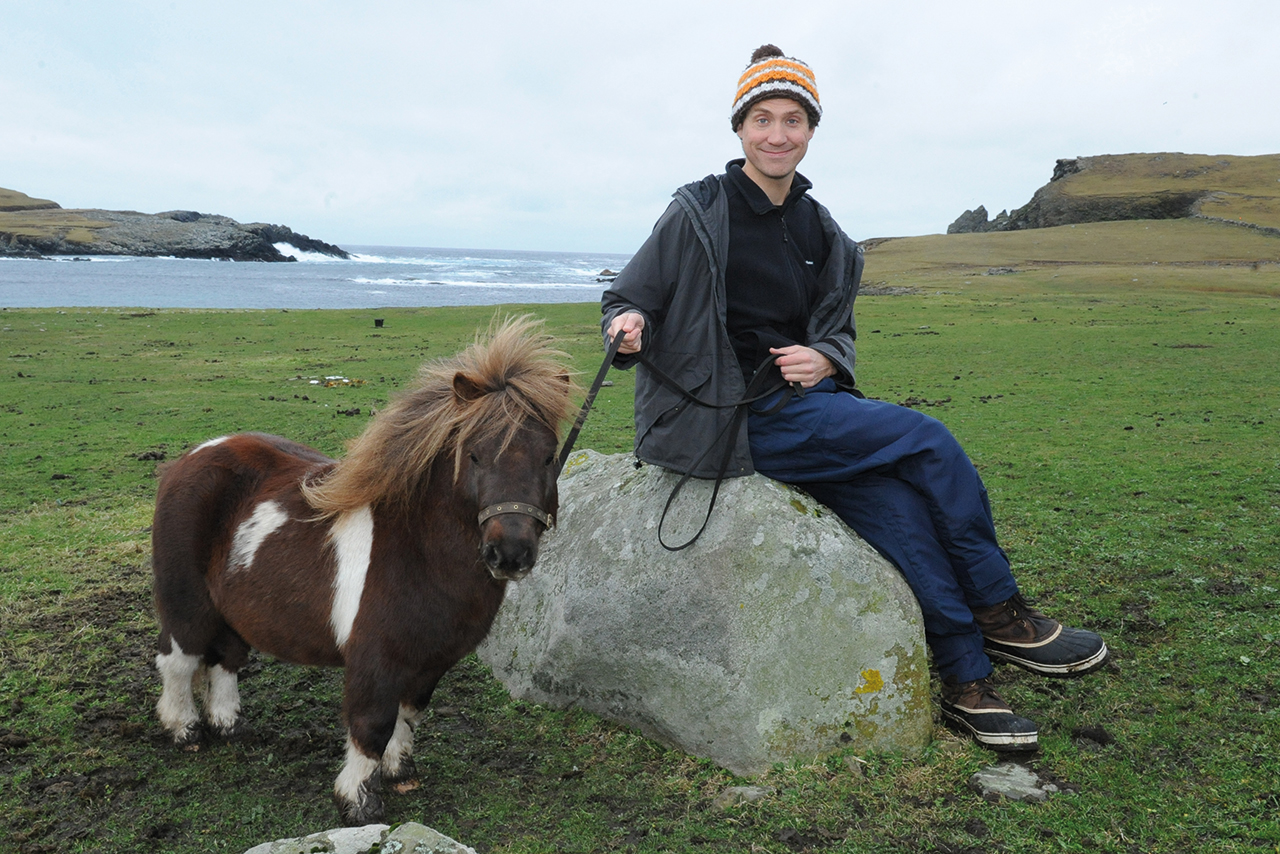 Blink’s Wilson, the commercial directing world’s Mr Nice, was responsible for two of the most beautifully shot ads of the year. "The joy of storage" for Ikea was a craft-laden treat in which a flock of T-shirts fly across windswept landscapes before nesting in a wardrobe. Meanwhile, "tiny dancer" for John Lewis Insurance was an instant hit with viewers and brought back some of the "better than anything on TV" sentiments that the industry has sorely lacked of late. 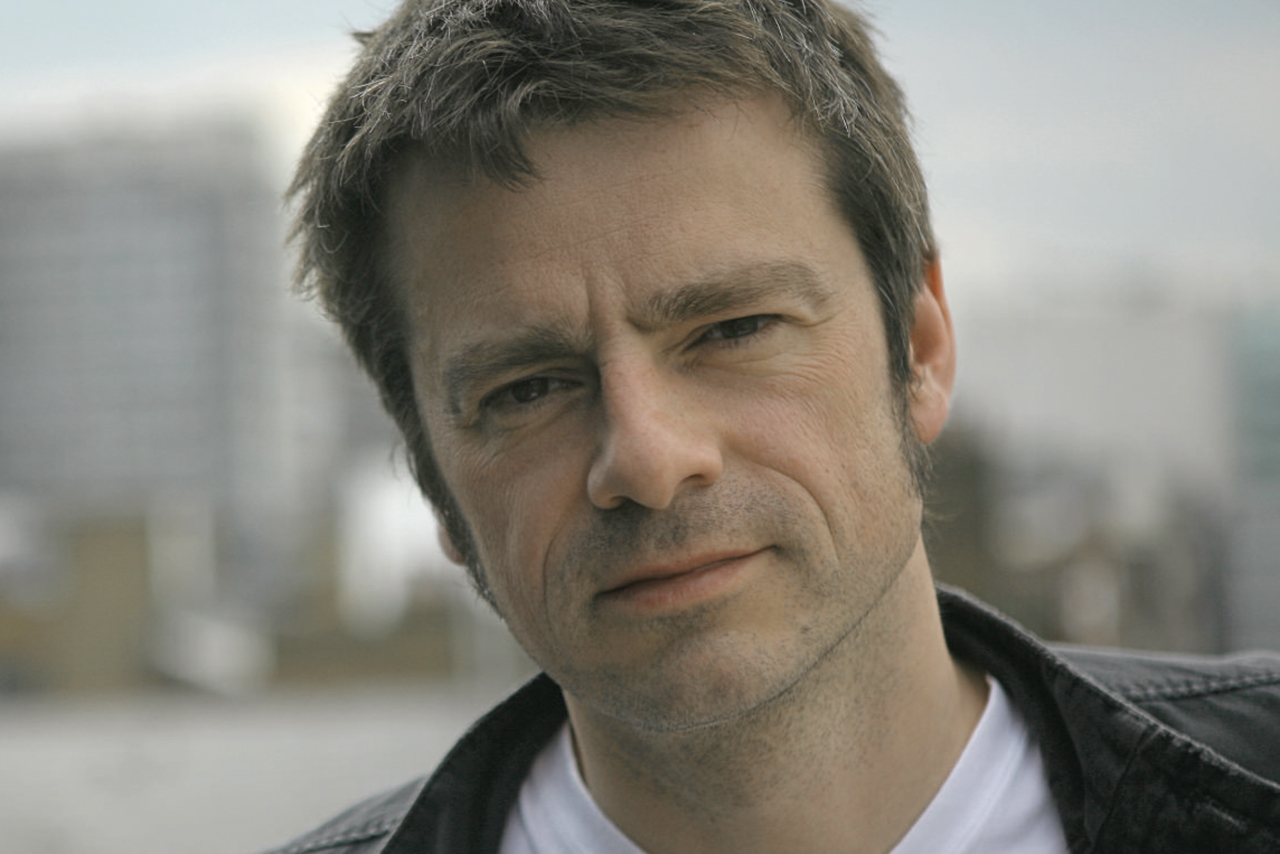 Rouse, Outsider’s marquee talent, has settled nicely into his position as one of advertising’s go-to directors for the big jobs. This year, he shot "own your weekend or someone else will", an amusing and understated spot for The Guardian, and then had his hands full with Sainsbury’s epic and joyful Christmas ad – a three-and-a-half-minute mix of live action and animation that brought to life a specially written Mog story by the author Judith Kerr. 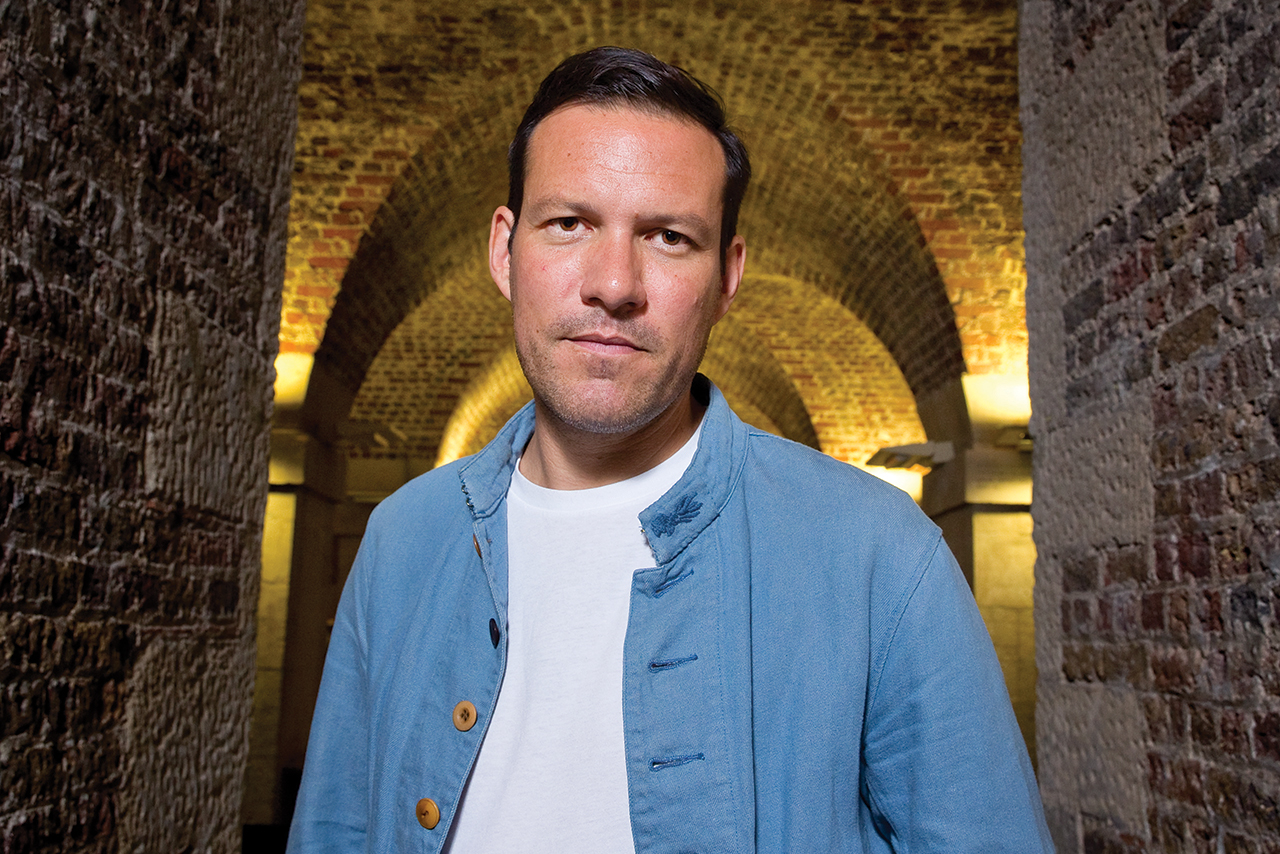 Rattling Stick’s Ledwidge, one of the most accomplished directors working in the UK ad industry, had a quiet year in terms of output. But the "I am train" spot for Trainline had no right to be as amusing as it was, and it owed as much to Ledwidge’s direction as it did to Alex Holder and Oli Beale’s witty script. 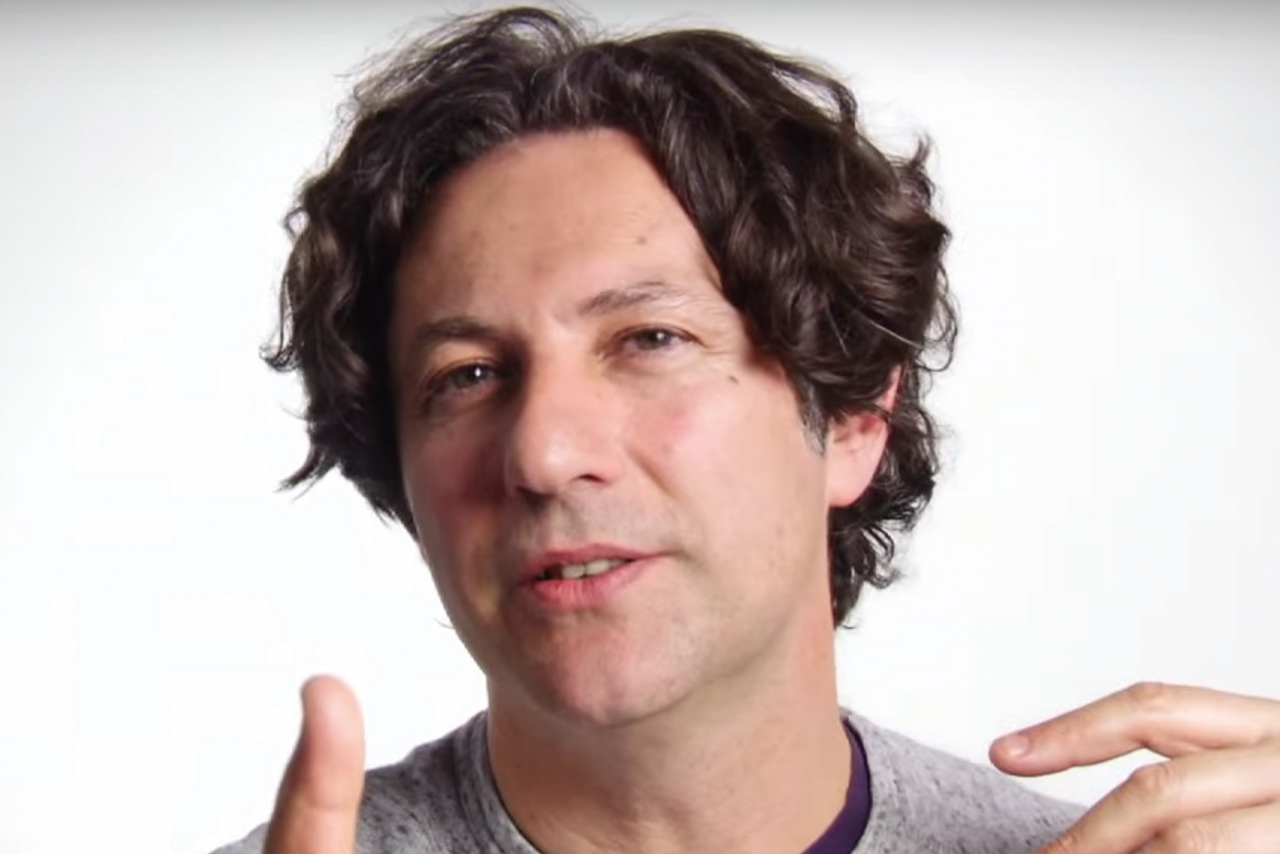 While he juggles a successful career in features, Glazer can be as picky as he likes when it comes to accepting commercial work. But the Academy-signed director is adept at choosing projects that best allow him to showcase his skills. This year, it was the rebrand for Channel 4. It erred on the side of being incomprehensible at times but was still carried off with aplomb thanks to Glazer’s eye for the surreal and his ability to draw viewers into imaginary worlds in a matter of seconds. 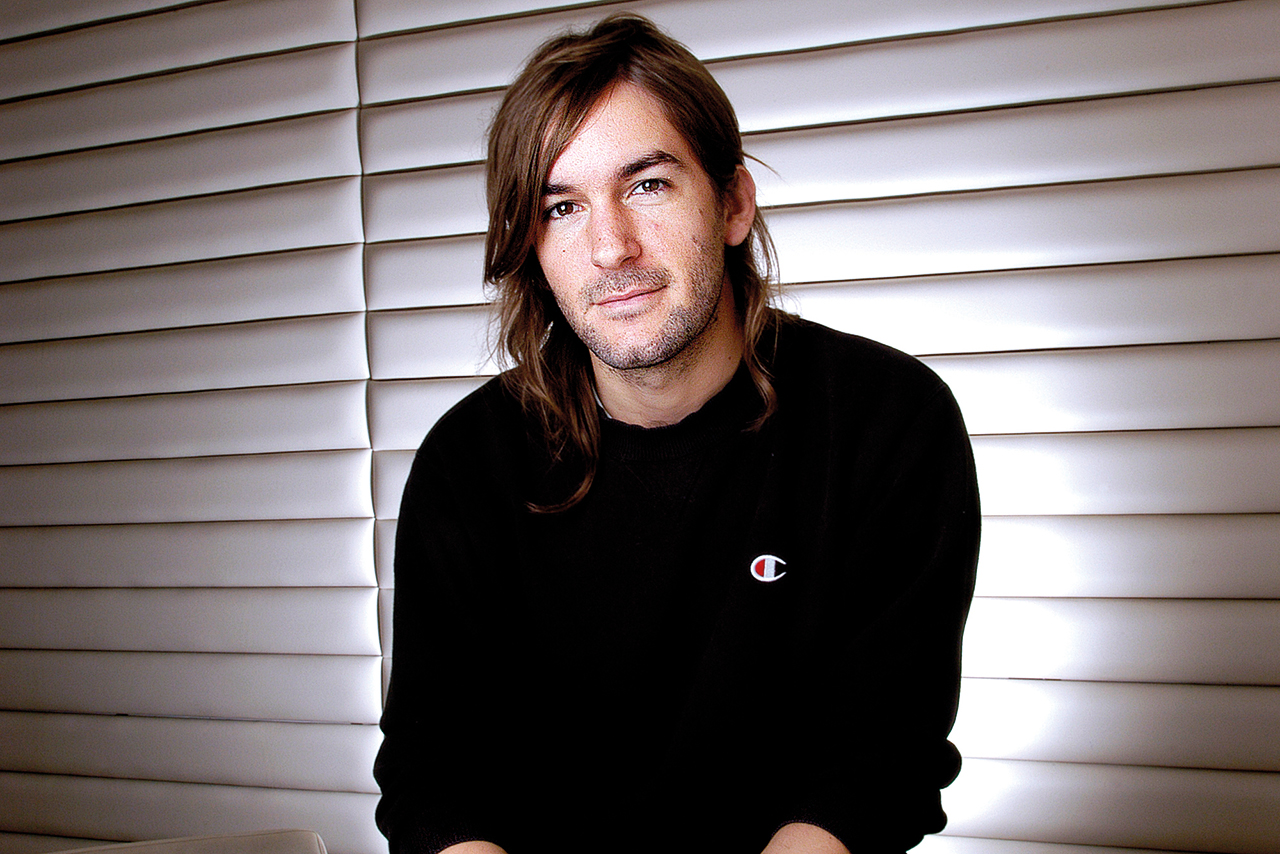 It’s a pleasure to see Cabral more active in UK commercials again because, on his day, he delights like no-one else. This year, there were two fine spots from the MJZ director: Ikea’s "monkeys", which was pretty much what it sounds like; and "freestyle" for Lurpak, which gave us a stylised take on improvised cooking. 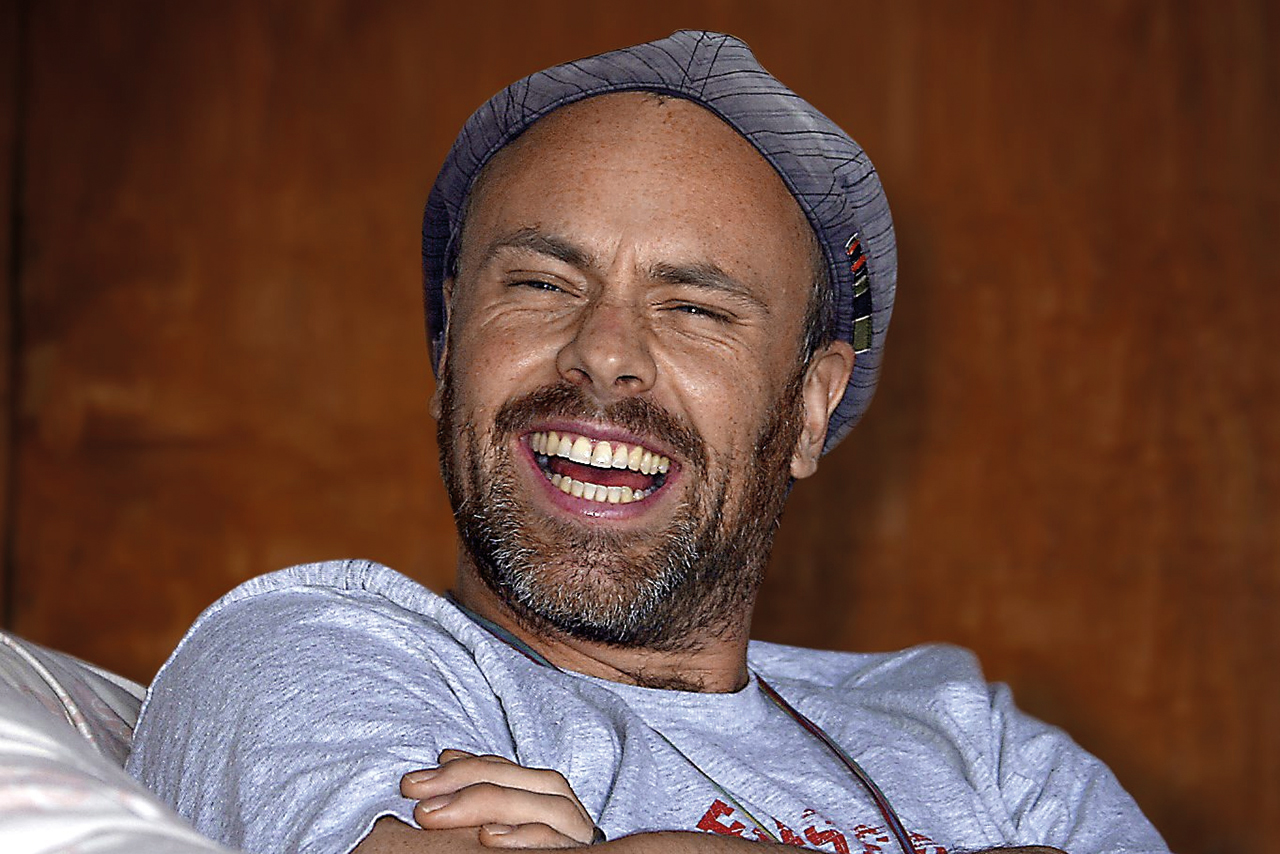 Even if he did nothing but sit on his backside all year after shooting "epic strut" for Moneysupermarket.com, Bond would still be on this list. The Sonny-signed director has displayed a real knack for bringing out the maximum joy in a script. His other notable work was directing David Beckham and Kevin Hart in a seven-minute spot for H&M, "Modern Essentials". 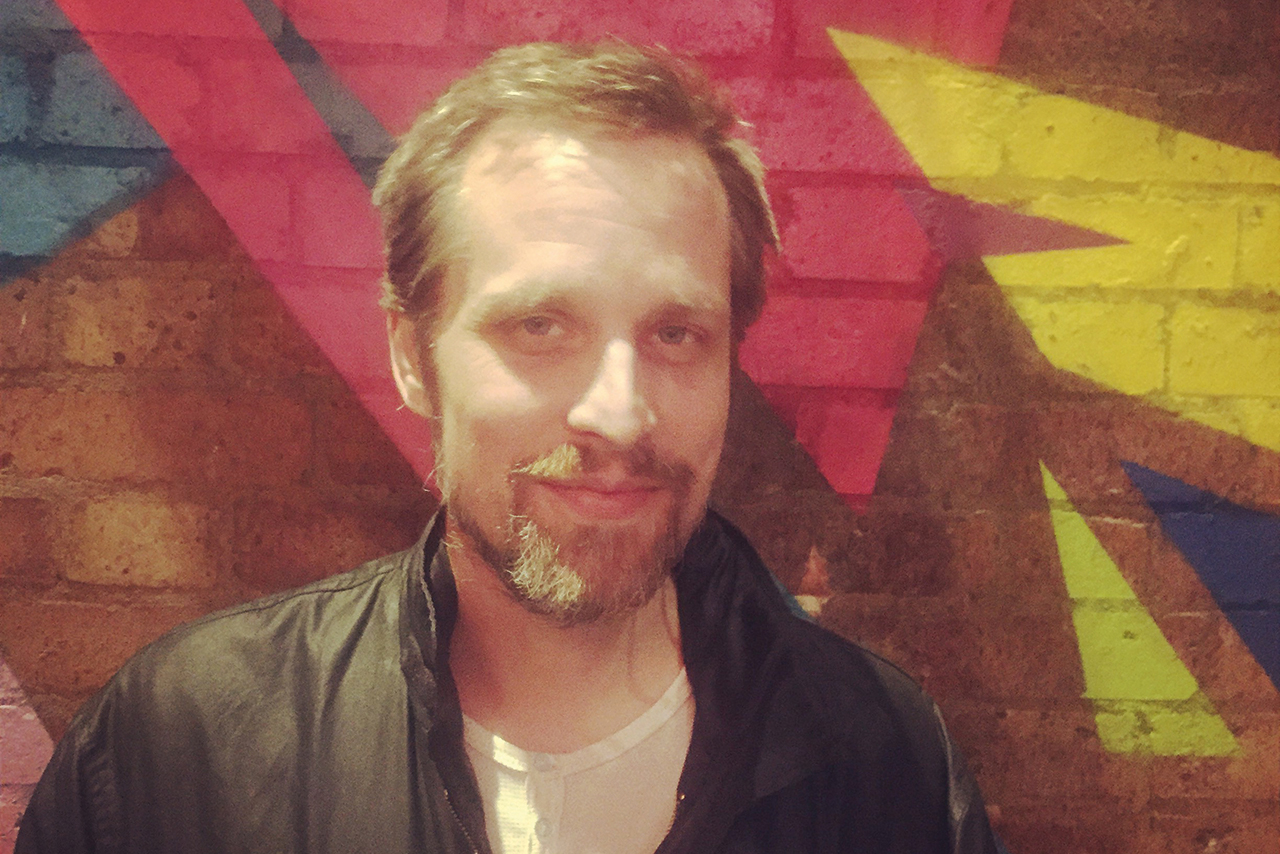 Biscuit Filmworks’ Low is a master at wry humour. His handling of the Tena Men and Lotto ads ensured both hit the right comic notes when they could have fallen flat. Most impressive was how he managed to eke out maximum comedy when working with relatively little on Pizza Hut’s "classic crust" spot. 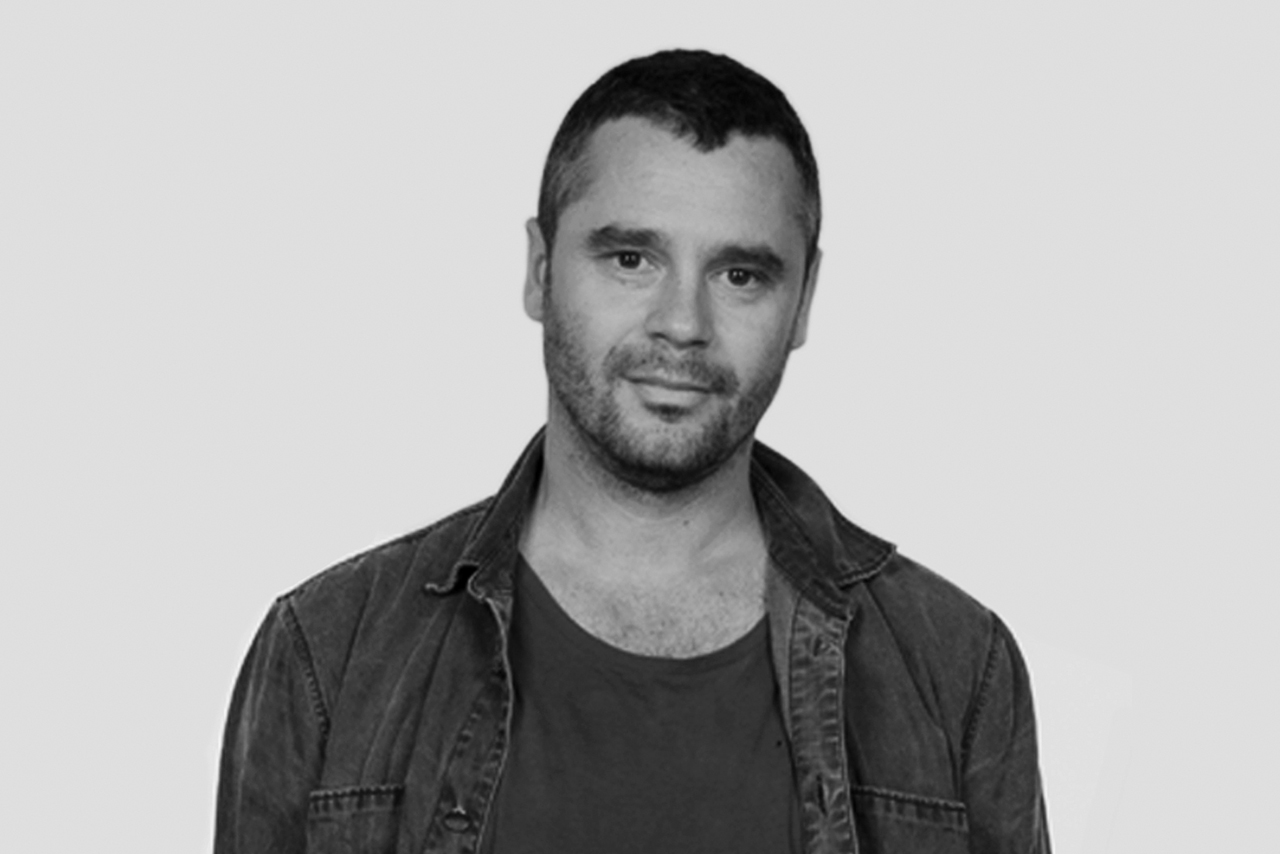 Freedman, who is part of The Glue Society collective signed to Independent, had a busy 2015 directing spots for Foster’s with "why the hell not?", Currys PC World’s "back to school" and "connected world" for EE. All these showed a light-hearted touch, but his crowning achievement was "lift" for HSBC, which which arguably out-John-Lewised John Lewis by turning a B2B brief into an empathetic human story. 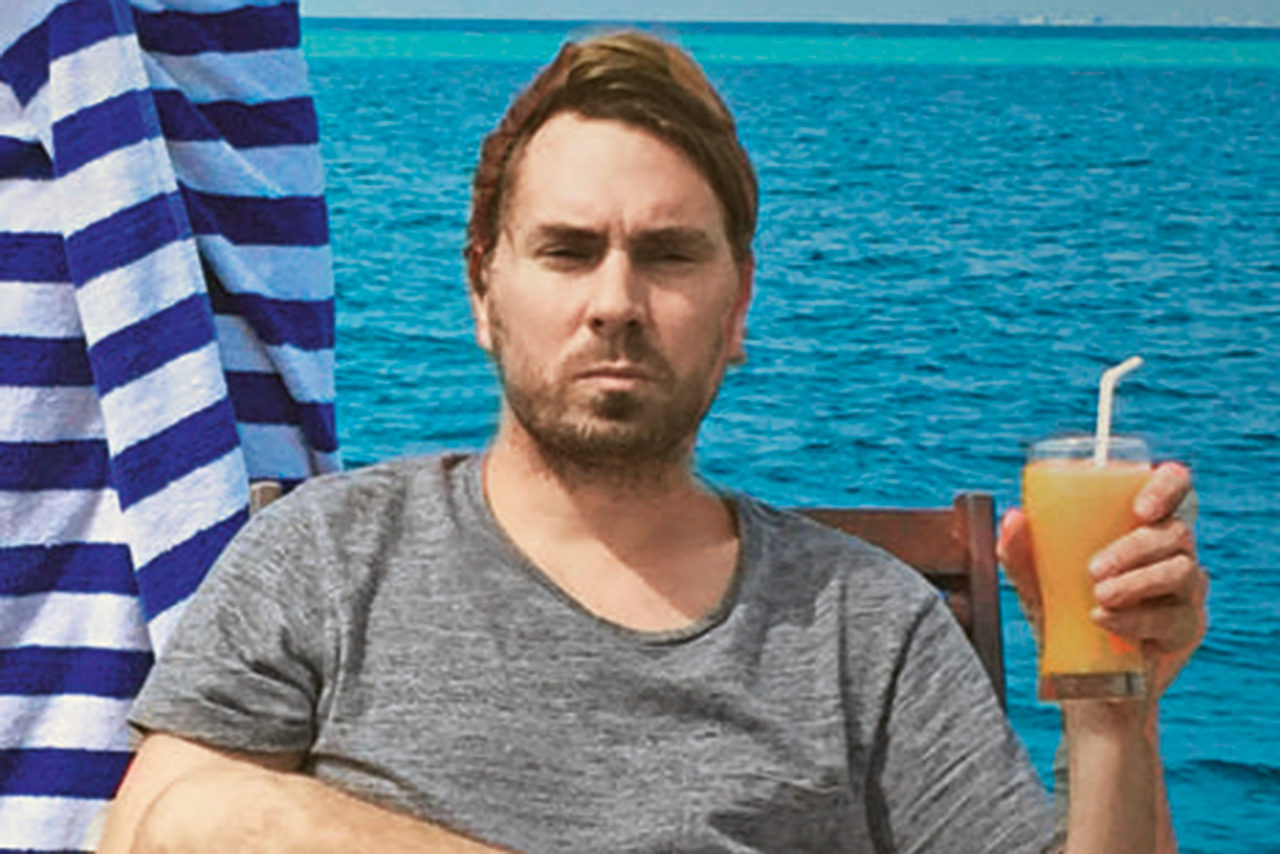 Söderlund is at his best when he’s working with nature. His ads in 2014 for Kuoni and Volvo gave us two different but arresting seascapes. This year, he shot an ad for Canon that followed a skijoring (think dog sleds with horses) champion’s training regime, beautifully capturing the raw power of the horse.