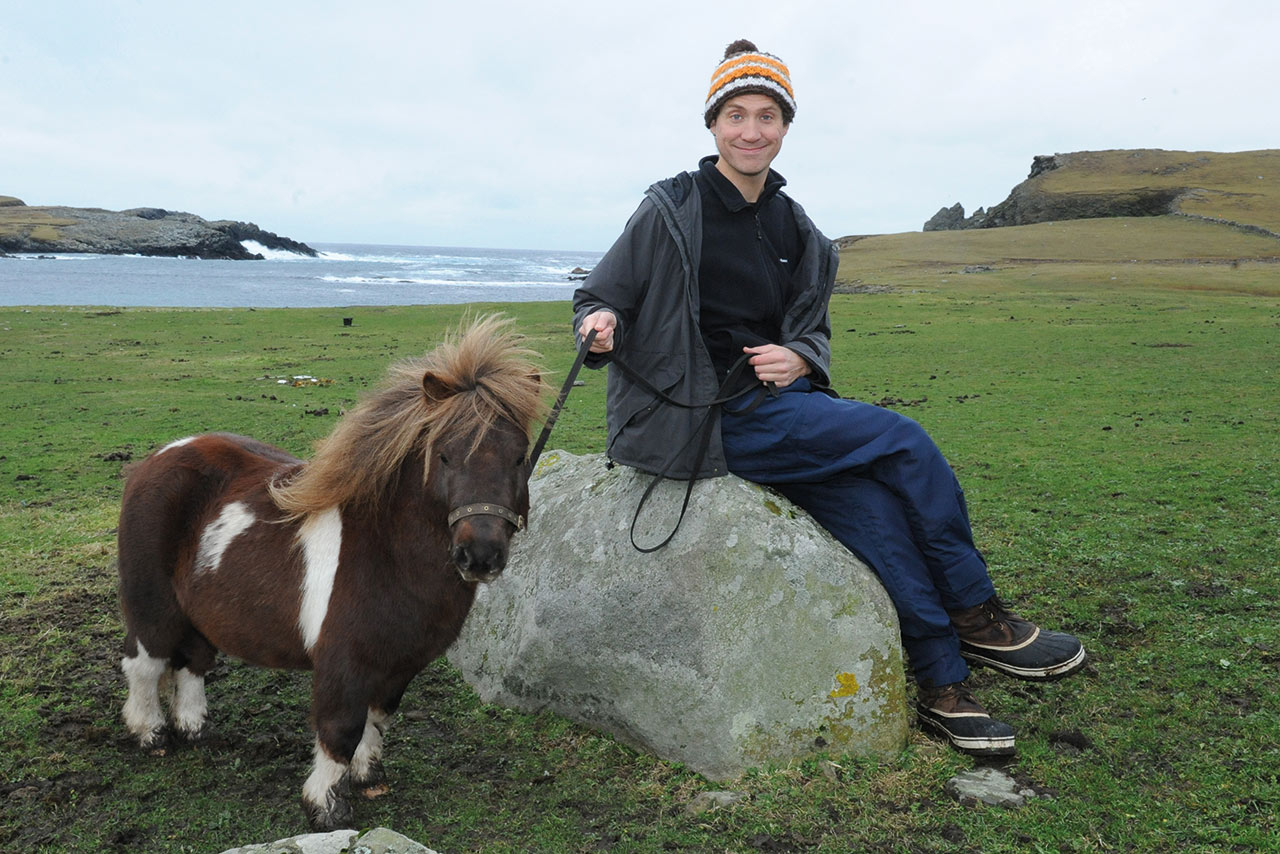 Wilson chooses his projects carefully, only taking on a couple of ads a year, and his resulting feats tend to be the gold standard of the industry. In 2016, the Blink director returned to shoot John Lewis’ Christmas offering. After working on three previous festive spots, it helped make this the most anticipated ad of the year. This time, Wilson delivered another heart-warming tale, starring Buster the Boxer. But his crowning achievement was Channel 4’s "We’re the superhumans" for the Paralympics – a joyful film featuring 140 people with disabilities and one of the year’s creative jewels. 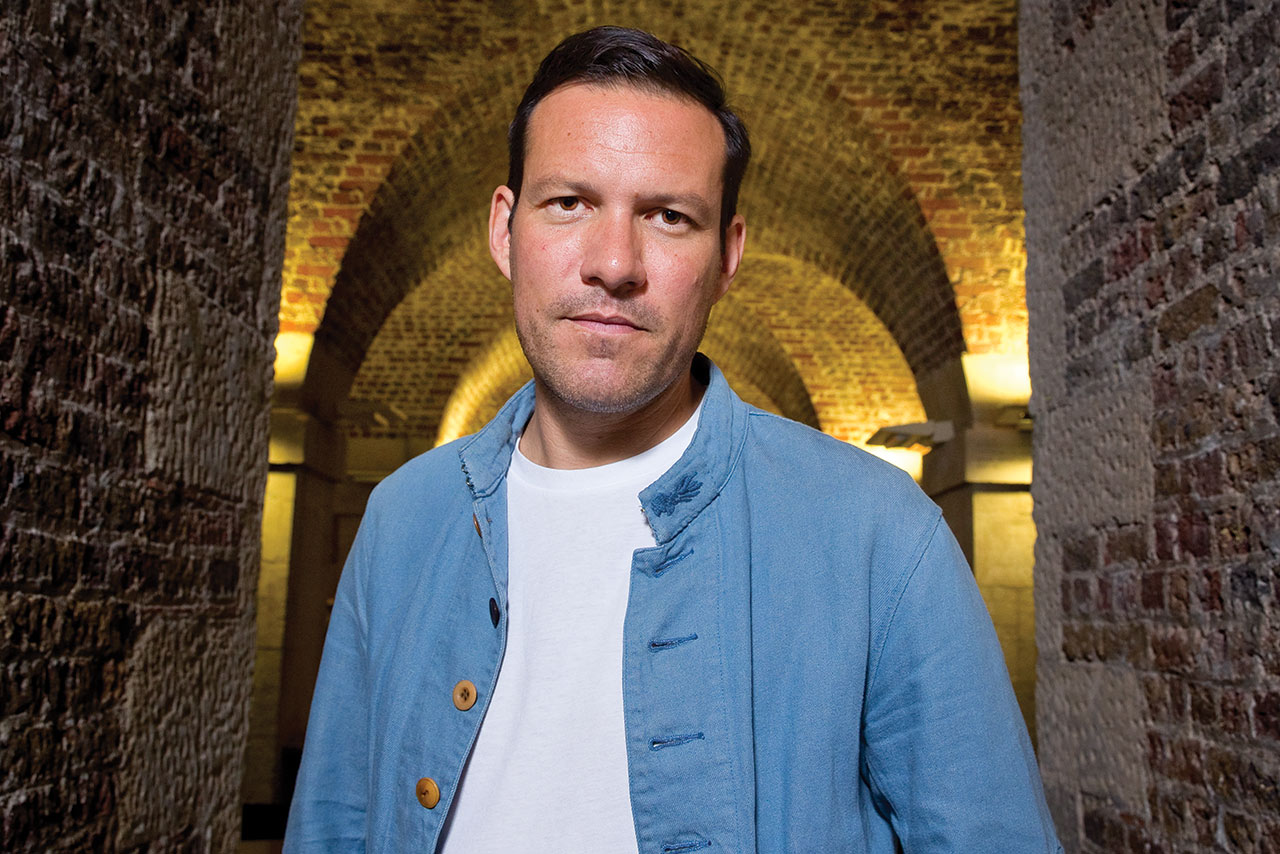 Industry heavy-hitter Ledwidge directed one of the year’s blockbusters, Nike’s "The switch", which became the top viral ad of Euro 2016. Nike Football’s longest-ever film – at six minutes – was an entertaining depiction of Cristiano Ronaldo waking up to discover he had switched bodies with a ball boy. Rattling Stick’s Ledwidge was also behind Audi’s "Duel", a fast-paced spot about valets duking it out over the RS7 car, which satirised the US presidential debates. 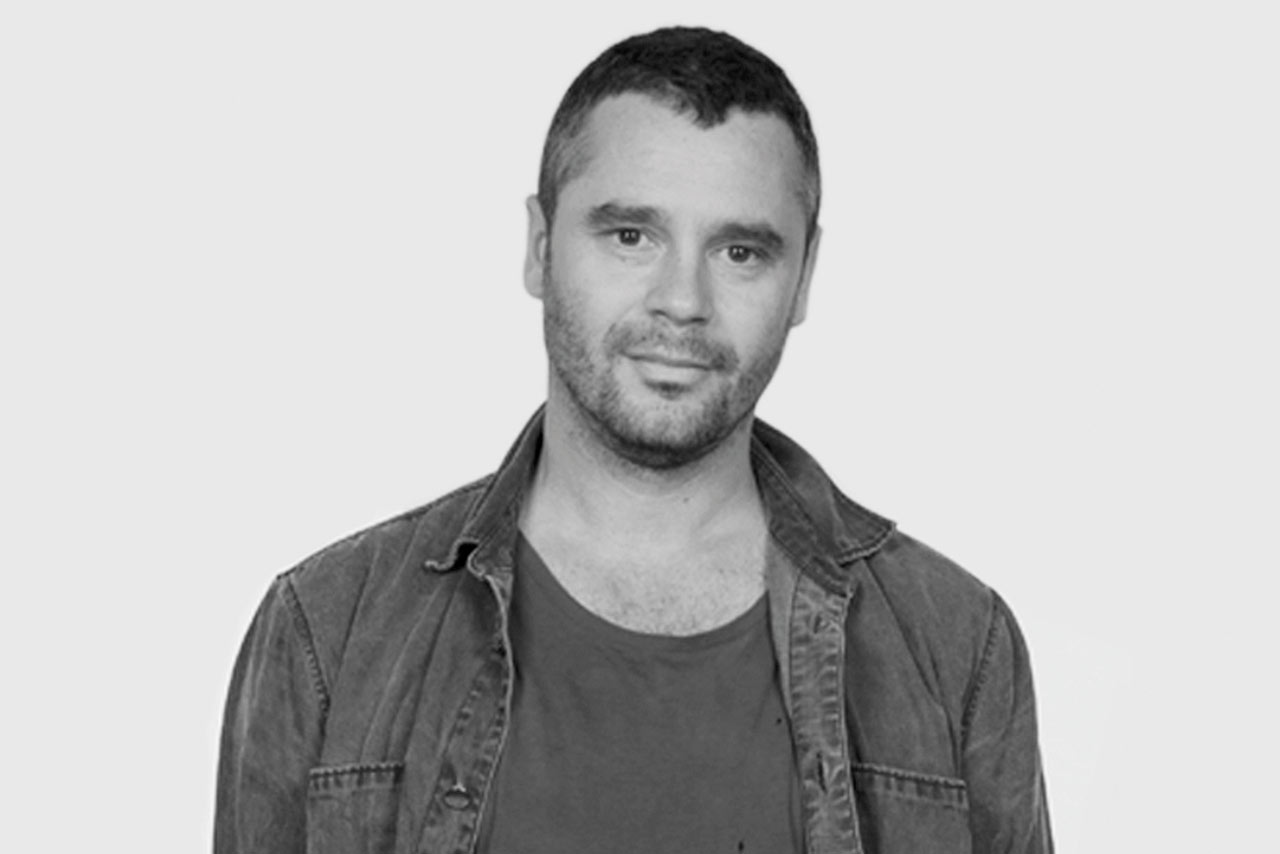 Independent Films’ Freedman was one of the busiest directors in the UK this year, with jobs ranging from Jacob’s biggest campaign in ten years to McDonald’s UK’s return to Christmas advertising. He demonstrated consistent quality and breadth, whether it was cinematic films for Heineken and Harvey Nichols or a comedic turn for Foster’s. The highlight was Ikea’s touching "Wonderful life", a chocolate-box retelling of a couple’s life together. 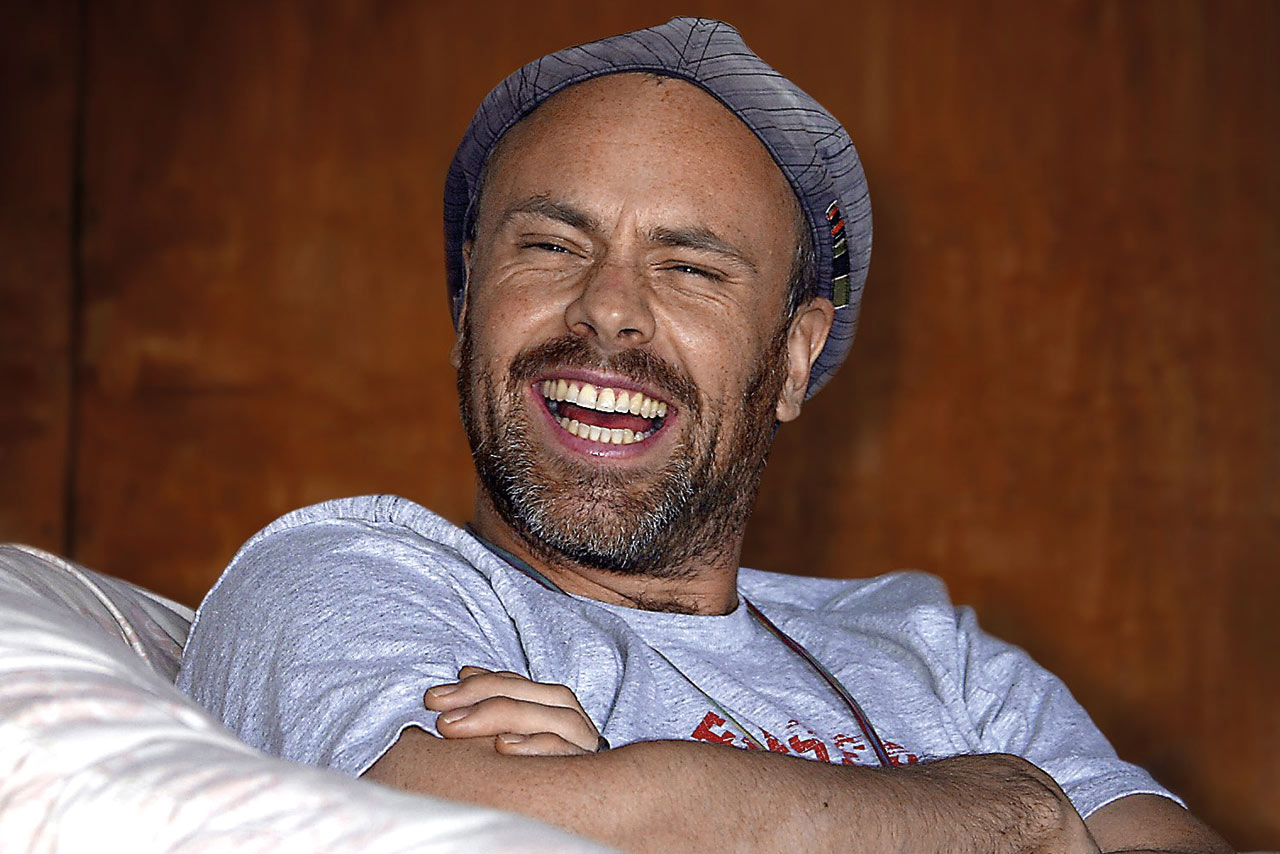 Bond helped create one of the best new comedic duos in advertising last year in the form of Kevin Hart and David Beckham for H&M. The Sonny director was behind the camera again this year as the pair got back together for a road trip to Las Vegas that goes predictably wrong. Bond also shot an ad for Apple that shows off the iPhone 7’s features while a man pulls off a daring dive into a pool. 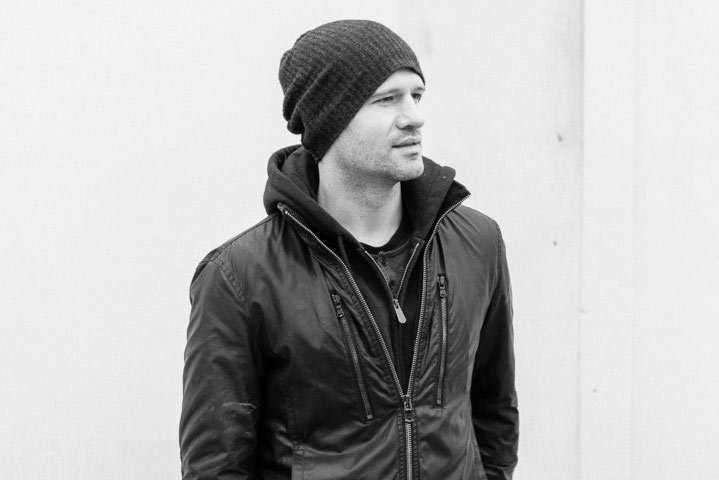 Academy’s Edwards was behind the camera for one of 2016’s most ambitious ads, Virgin Media’s "9.58 seconds" starring Usain Bolt. It consists of eight mini-films, each lasting the duration of Bolt’s record 100m run, mashing together photography, animation and motion graphics. The brief might have made another director sweat, but Edwards pulled it off with aplomb. He also shot HP’s festive spot about a boy who buys his deaf brother the gift of rock ’n’ roll. 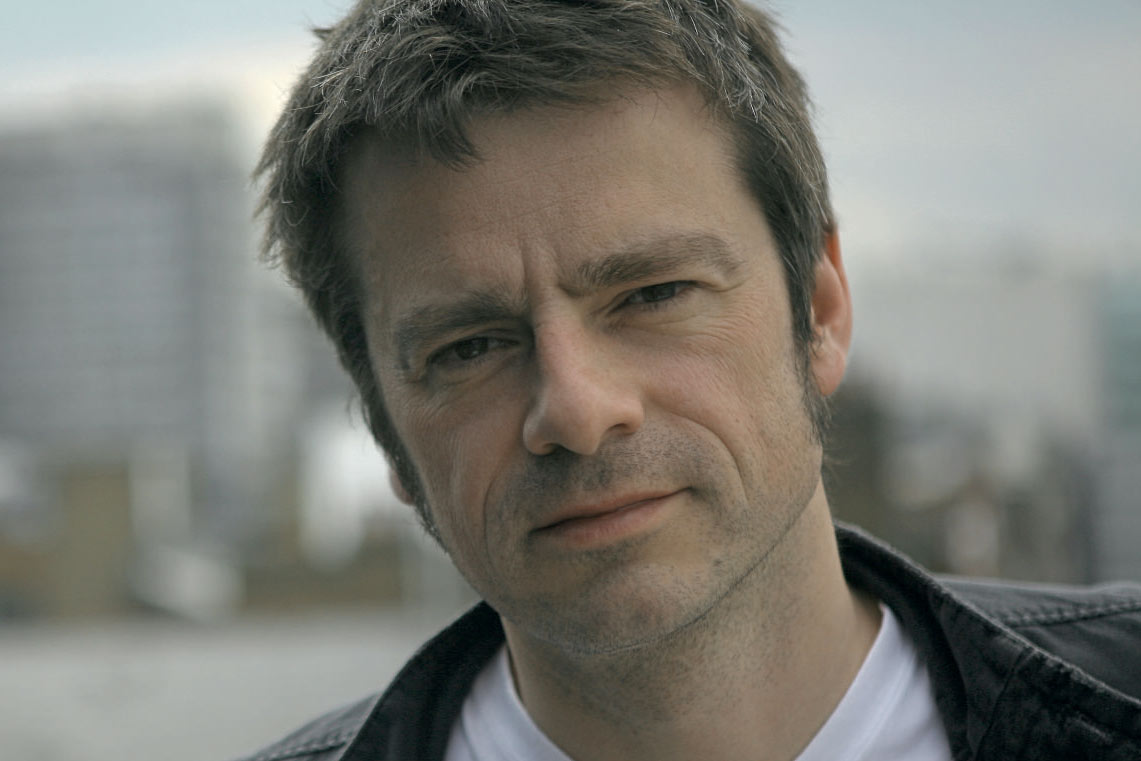 Rouse brings a special brand of comedy to his work, making him one of the most sought-after commercials directors. The Outsider director made multimillionaires relatable in an ad for EuroMillions, while the awkward father/son conversation in Prostate Cancer UK’s campaign was a lighthearted way to raise awareness of the disease. Currys PC World’s Christmas ads might have lacked last year’s star talent of Jeff Goldblum, but Rouse’s humorous takes on people dropping heavy-handed hints about gifts were a welcome relief from all the schmaltz. 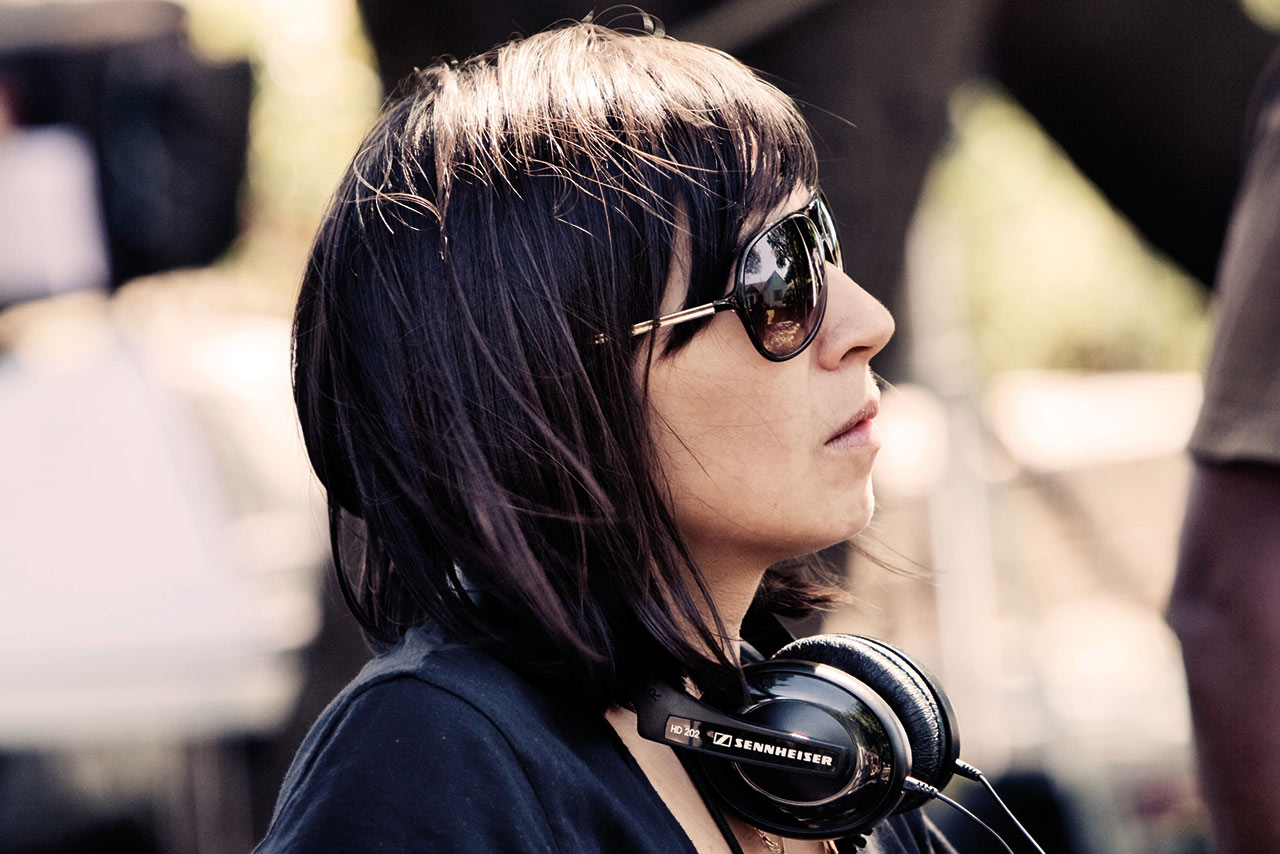 When not directing and co-writing the only UK short film selected for the 2016 Cannes Film Festival (Dreamlands), Rattling Stick’s Dunlop showed off her talent in Barnardo’s stirring TV campaign. She guided raw performances from the ads’ stars -- children discovered in sports and youth clubs rather than drama schools. Dunlop also co-wrote and shot three stylish films for the Mr Burberry fragrance – the best of which, "The departure", ends on a tantalising note. 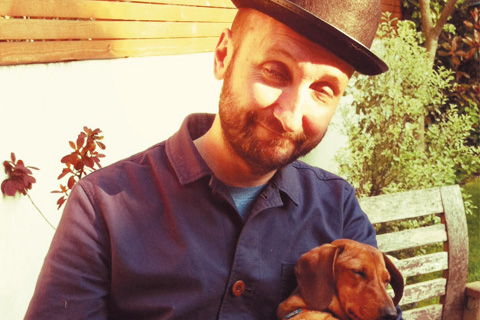 Brown made his mark with emotional, beautifully shot films, such as his work for Lloyds Bank showing the brand’s black horse mascot running in slow motion through turning points in people’s lives and the sweet tale of a robin’s journey home in the Waitrose Christmas ad. In a more playful vein, the Rogue director oversaw cats destroying a festive scene for Temptations and English footballers and fans invading France in Mars’ Euro 2016 campaign. 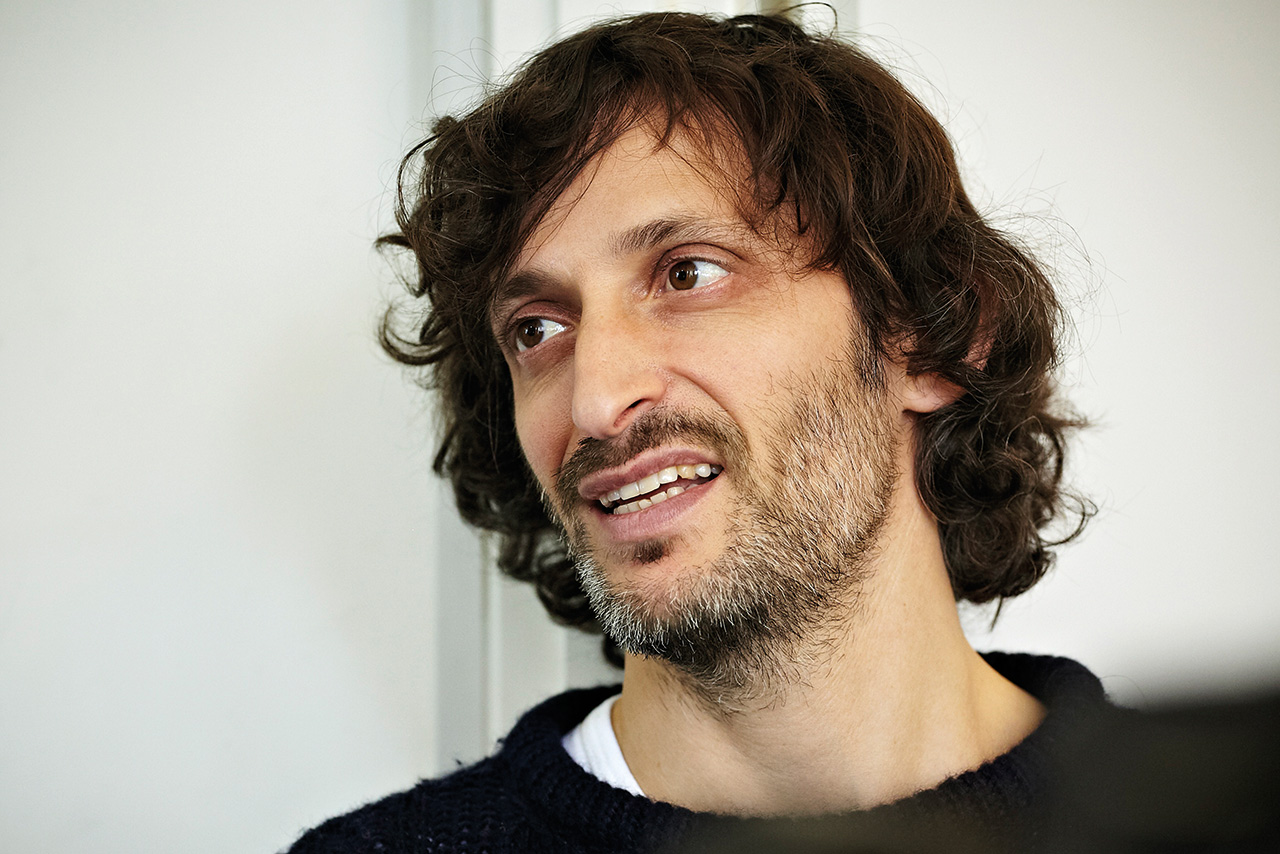 Gordon stands out among Somesuch’s high calibre of directors. His work for Esso was typical of the production company’s narrative and cinematic style, but Gordon also branched out into comedy. A prime example is the Costa ad starring Javone Prince as a life coach to baristas. Gordon also helped restore some of Volkswagen’s creative stardust, directing spots including a sci-fi-themed film about a couple in a car park fleeing from an alien. 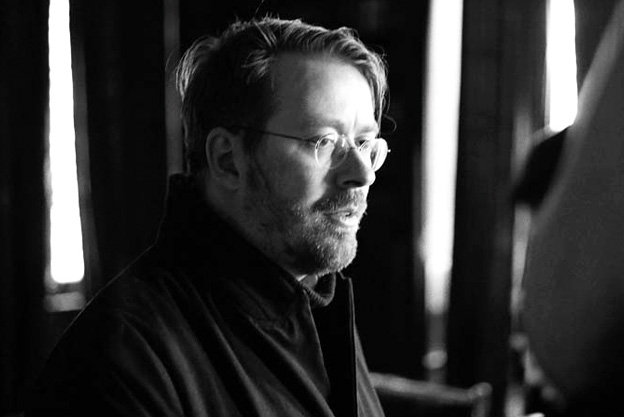 Biscuit Filmworks’ Nilsson has a surreal style that makes his films stand out. This year, he kept Moneysupermarket.com’s campaign fresh with a popping-and-locking bodyguard. His direction also livened up TK Maxx’s Christmas ad and, in Germany, an Aldi spot about a party of the gods was a true original.