Nike took to a secret London venue in March  2017 to host its first "Strike Night". Created for the launch of its Hypervenom 3 football boot, the activation was co-ordinated by XYZ, which, with Nike, brought six of Europe’s top strikers together for a knockout competition, garnering more than 2.6 million views on Facebook Live.

Marie Curie and Hope&Glory launched Marie Curie’s annual Great Daffodil Appeal with a Garden of Light in London’s Paternoster Square, featuring 2,100 handmade daffodils, to represent the charity’s nurses. Created by Greyworld, the flowers glowed through the night to embody the nurses bringing light to those in their darkest hours.

Airbnb and Pantone ‘Outside In’ house 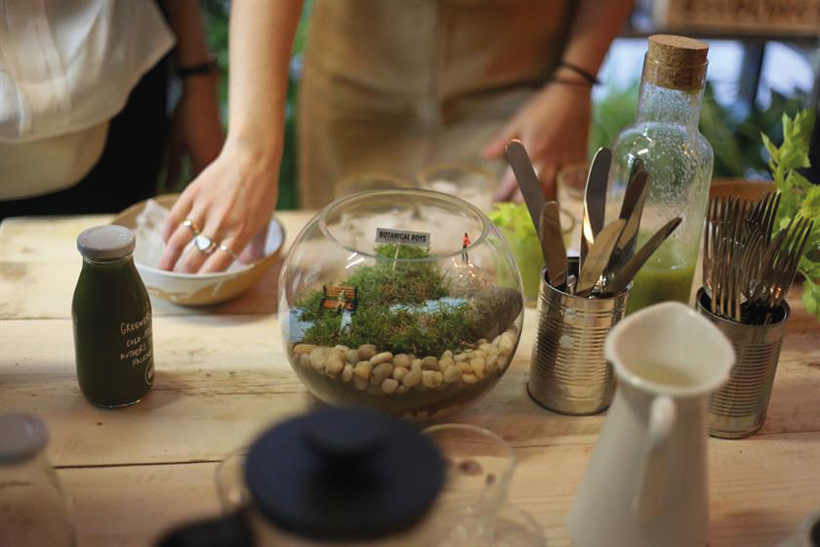 To celebrate Greenery, Pantone’s colour of the year, the brand teamed up with Airbnb to transform a London warehouse into a space for wellness. Visitors could make green gin, forage for herbs on the walls and drink tea made with leaves picked from a hydroponics installation. 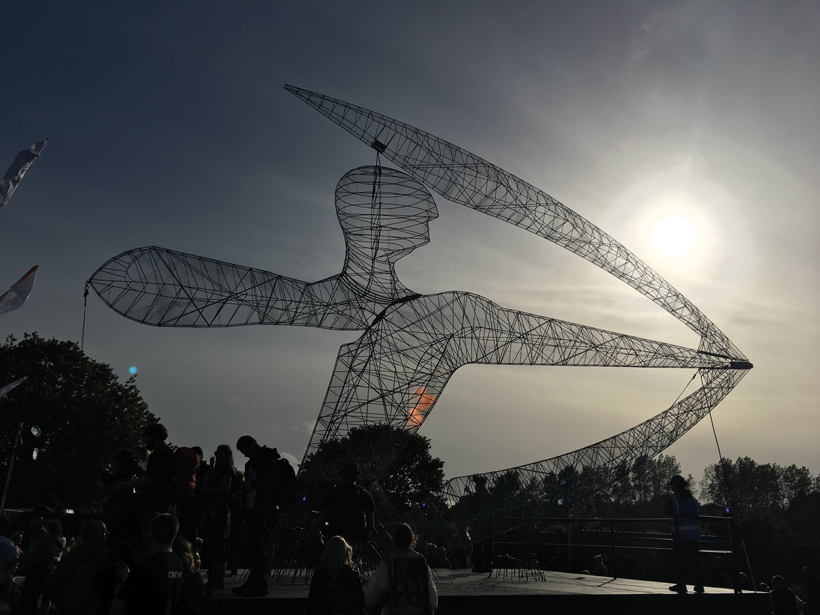 The Archer – a 10-metre-tall figure created by agency Initials for cider brand Strongbow –dominated this summer’s festival chatter. The structure towered above the Victorious Festival in Portsmouth, while a Strongbow Yard featured a DJ booth and bar. Radio X DJs broadcast live from the Yard, in a partnership brokered by Spark Foundry.

To celebrate 30 years of being in the UK, Ikea created a week-long series of experiences and parties in a Soho townhouse. Three floors featured Ikea design classics, with living rooms representing the past three decades; the fourth provided a glimpse of the future. By night, cocktails and music from each decade entertained partygoers.

Thousands of festivalgoers shared the stage at the Samsung Hypercube. The 12-metre-high cube enabled thousands of fans to take their own 360 Infinity Selfie using Samsung devices, with Galaxy S8 handsets controlling light and sound. A camera suspended from the roof captured the experience in 360. In June, Lacoste and MKTG celebrated the brand’s heritage, its French Open tennis sponsorship and the opening of its Westfield boutique. The "L for Lacoste" exhibition featured clothing, tennis racquets and replica trophies from the René Lacoste archives, while the French Open was screened in a "Fan Zone". 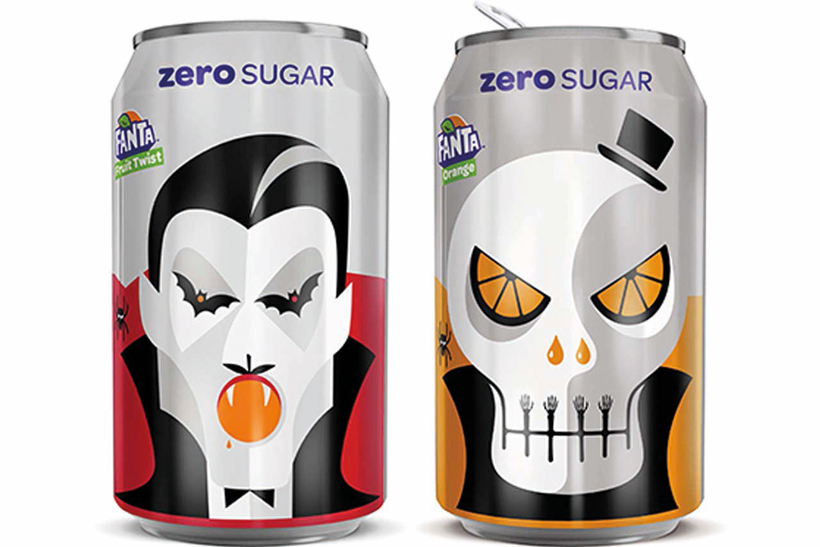 Coca-Cola marked its biggest UK investment in Halloween with a Fanta campaign focused on an "elevator-crash" VR experience at Thorpe Park and the Westfield Stratford shopping centre, with guests entering a virtual lift for a scare-filled ride up to the 13th floor for a Halloween party. 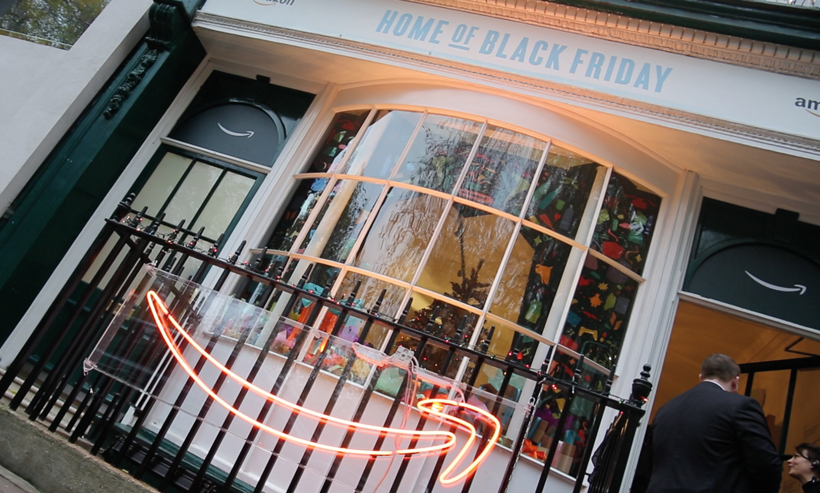