Campaign has found some doppelgängers for adlanders including Lucy Jameson, Nils Leonard and Andy Jex. 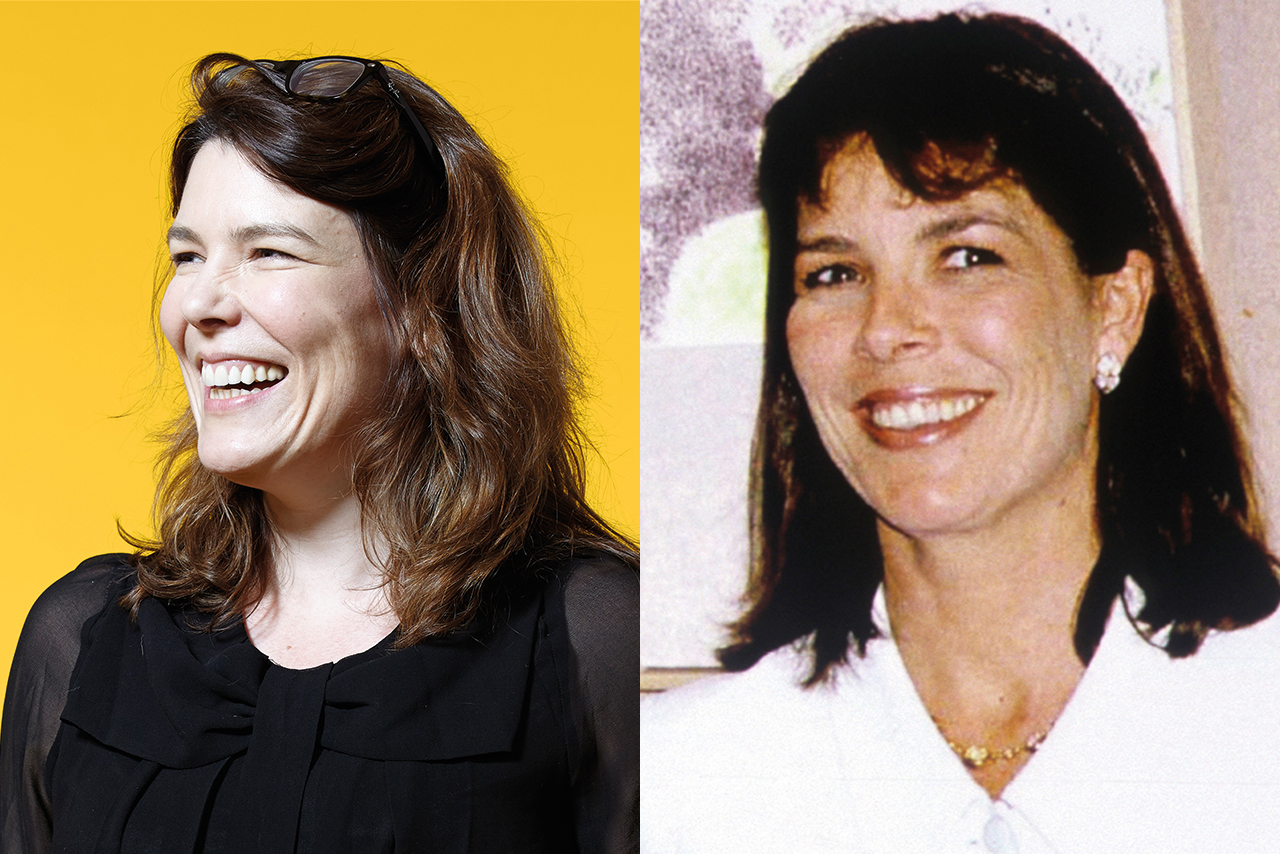 Could Grey London’s chief executive have blue blood? Family ties would explain her resemblance to the former Princess of Monaco. Jameson probably doesn’t care, though, since she’s already a scion of a great dynasty – the Jameson whiskey family. 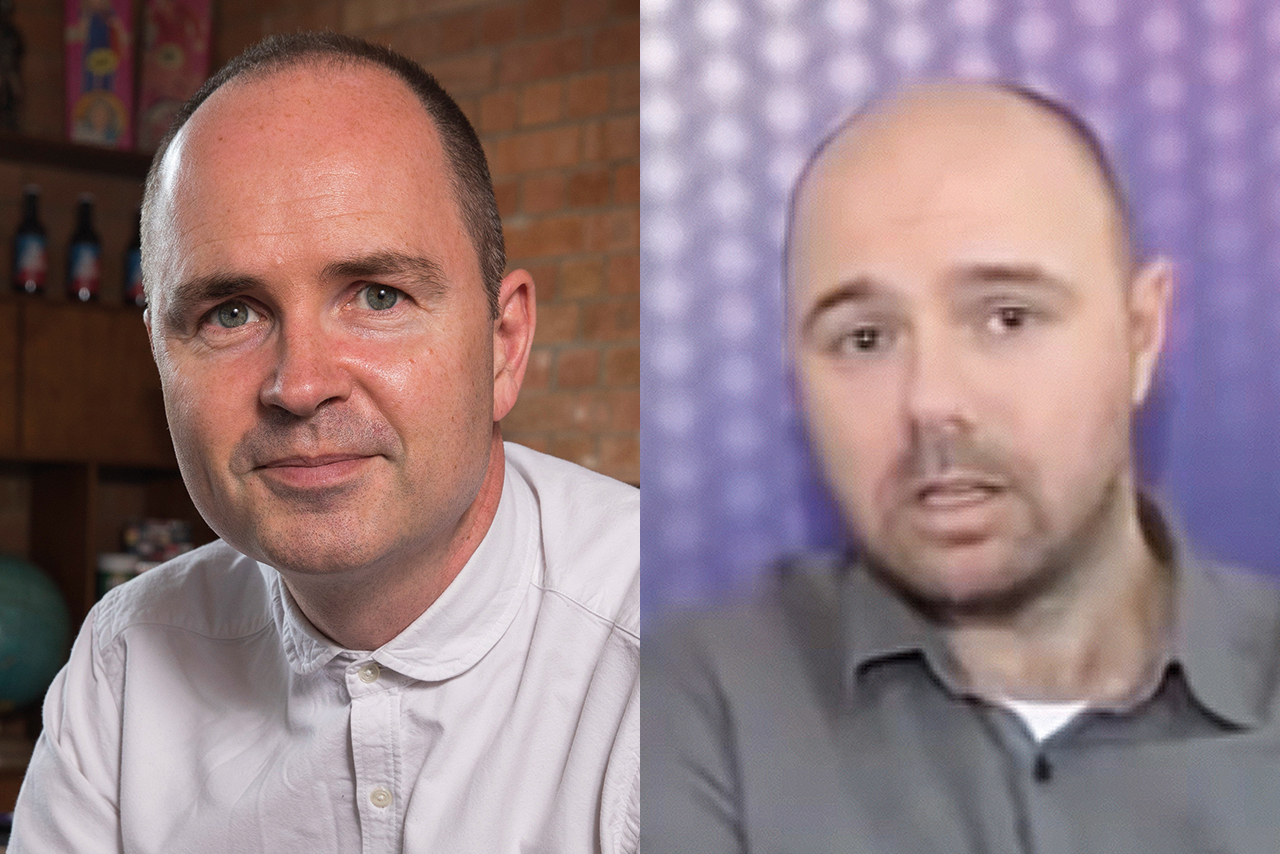 Pilkington, the sidekick to the comedians Ricky Gervais and Stephen Merchant, has made a career out of weird observations. Just like Nairn has made his name selling unique observations to brands. And the best way to foster this brilliance may be through bullying. Gervais and Merchant frequently tease Pilkington until he comes out with a gem – and, from what Campaign has seen, Helen Calcraft and Danny Brooke-Taylor employ a similar dynamic at Lucky Generals. 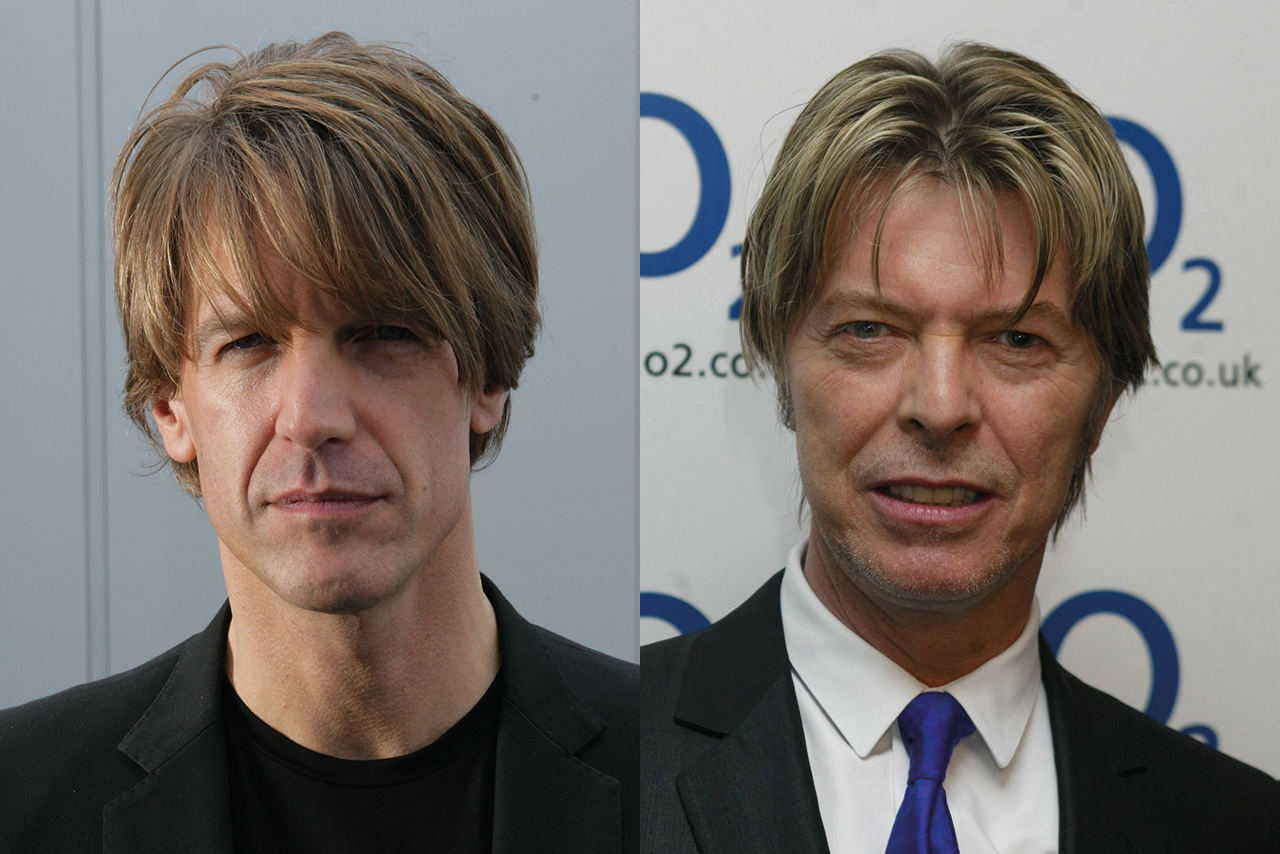 Is Fink morphing into Bowie? Like the musician, Fink fled the UK to live on a different continent after establishing a glittering creative reputation. Both Bowie and Fink had a fondness for dressing outlandishly too: the latter once turned up to the British Arrows dressed as Robin Hood. 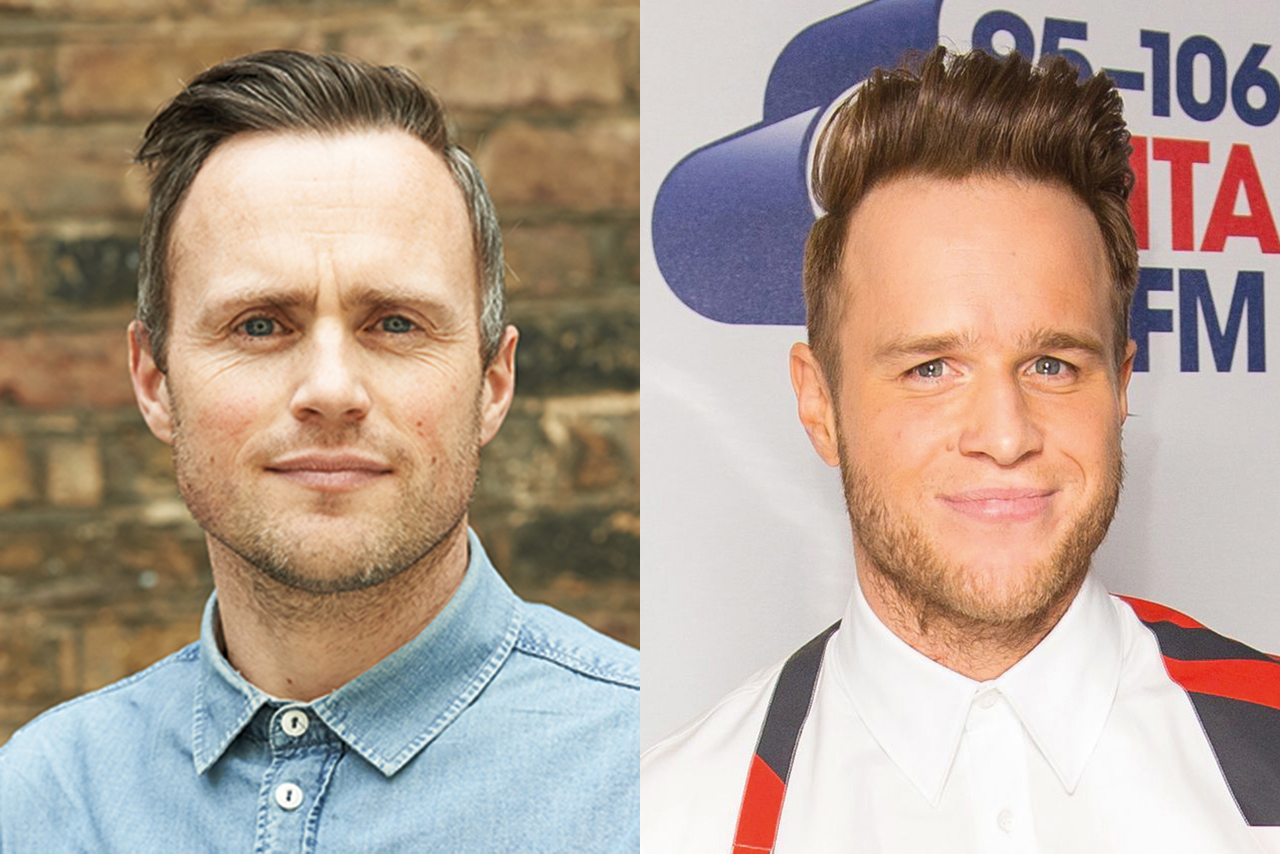 It’s a testament to the Saatchi & Saatchi executive creative director’s youthful genes that his doppelgänger is the 31-year-old singer Murs. Jex is not known for musical talent – though his creative partner, Rob Potts, was in a semi-famous band called The Budgies – but he did have a record to be proud of. He held a world record for building the longest Scalextric track. It has since been beaten. By James May. 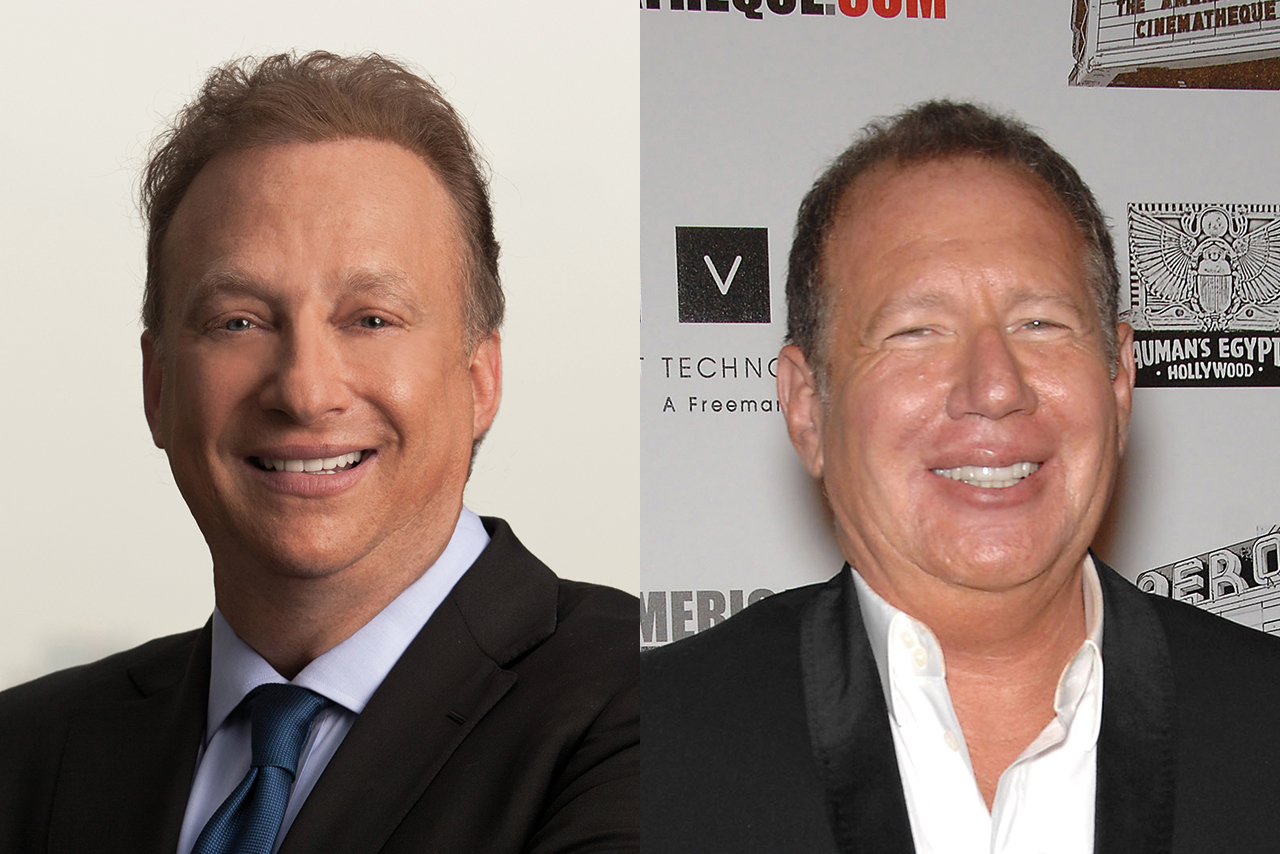 MDC’s former chief executive Nadal is a dead ringer for the comedian, actor and writer Shandling – and both are wealthy men. Shandling is one of the top 100 richest comedians with an estimated net worth of $17 million. But given Nadal was paid than $20 million in 2013 alone, we’re guessing he wins in that category. Both had trouble with the law this year, too, with Shandling being investigated for fleeing the scene after backing into a parked car. Once again, Nadal has Shandling licked: he was asked to hand back $21 million to his company after a US investigation into his expenses.

6. Tony Davidson and The Hitcher 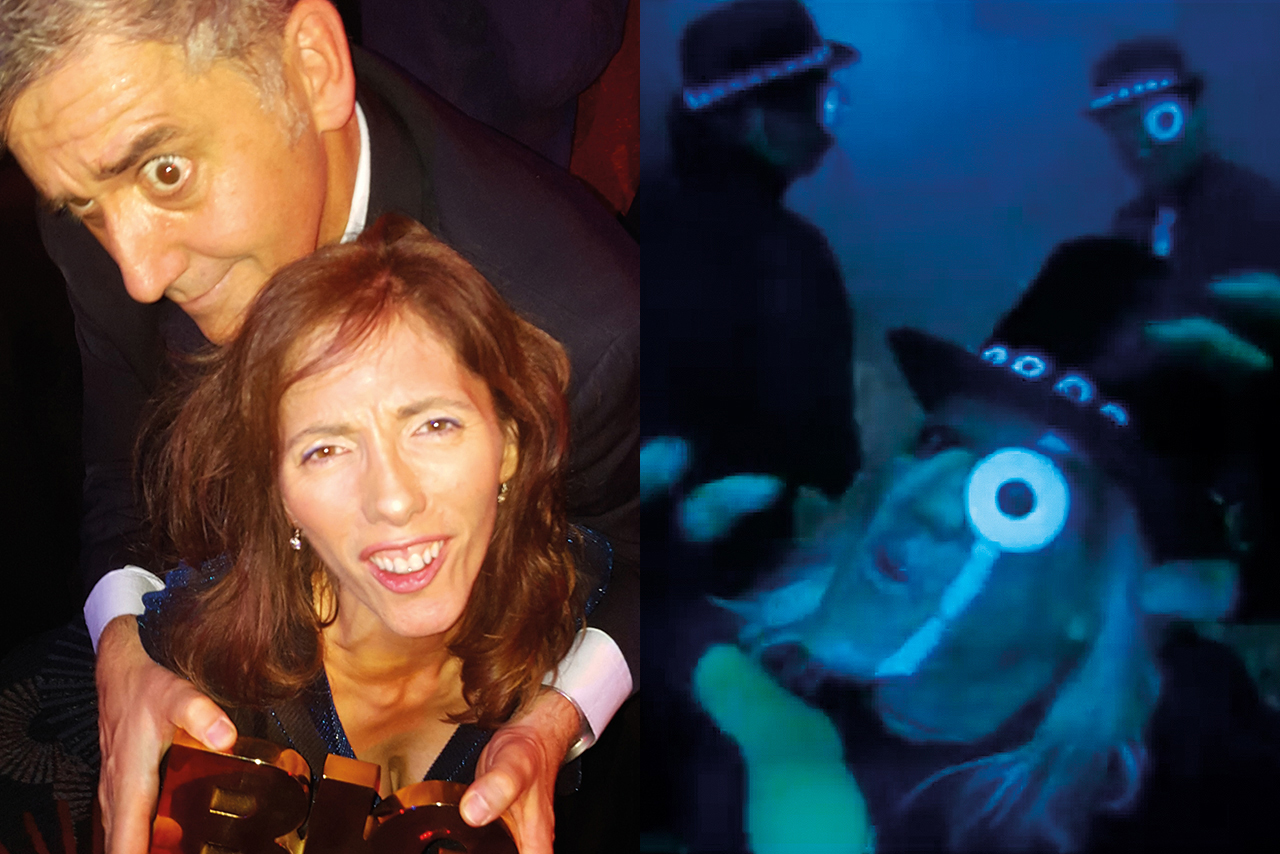 In The Mighty Boosh, The Hitcher is a demented cockney murderer with a penchant for jazz fusion. Davidson may not be The Hitcher’s equal when it comes to evil – although, in his time, he has no doubt terrified a few inhabitants of east London – but there’s no denying a certain likeness in this picture, particularly in the left-eye area. 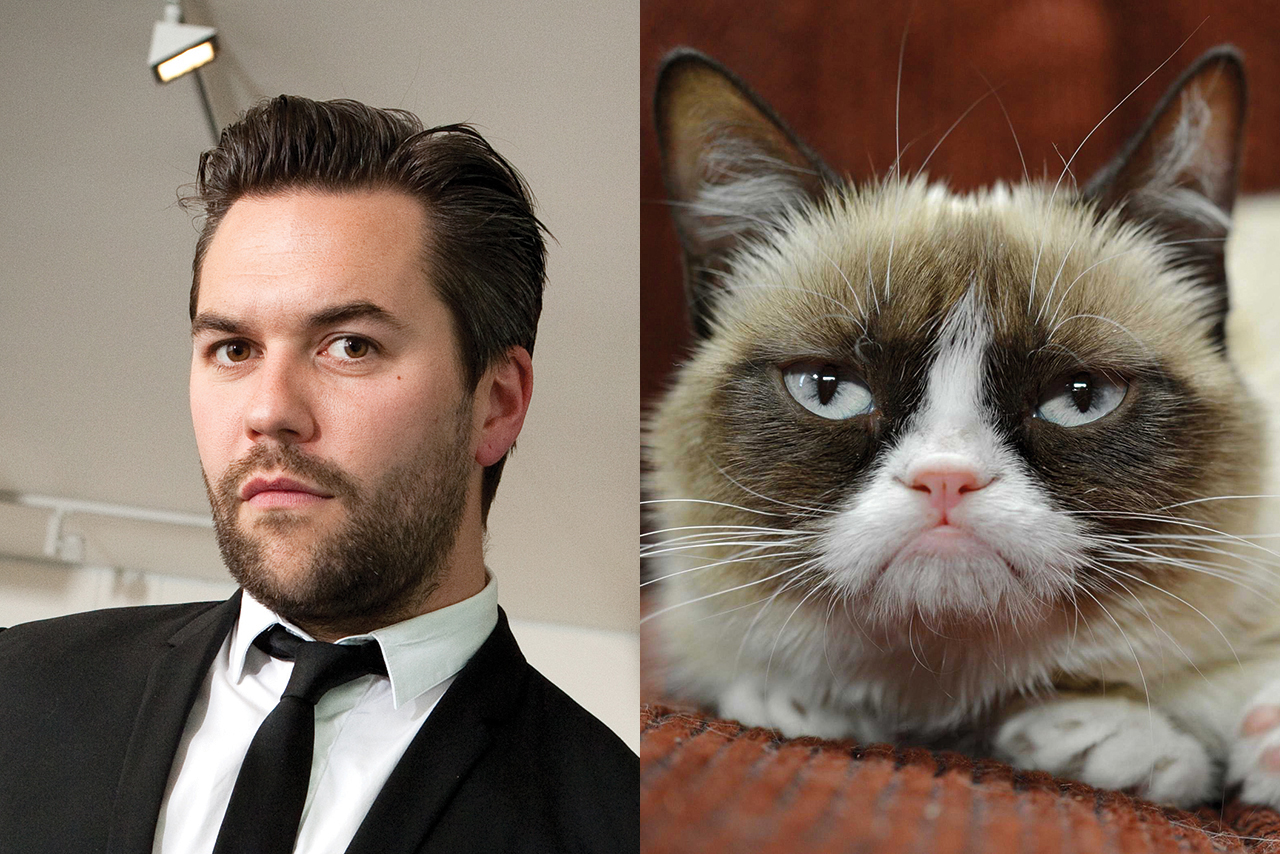 All year, Campaign has been staring at this picture of Grey’s chief creative officer and chairman, Leonard (he was in the mag a lot, OK?), wondering why we found it so familiar. At first, we thought it was a likeness to Dave Berry. But in a moment of inspiration, we realised he resembled Tardar Sauce, better known as Grumpy Cat. Fun fact: one of them was described as "the star" of South By Southwest Interactive 2013, and it was not Leonard. It’s a shame that Hollywood hardman Statham does his own stunts; it deprives McCann London’s co-president and chief creative officer Doubal of a lucrative second career as his double. While Doubal is not pictured topless as often as Statham, both have mastered the thinning-pate-and-rugged-stubble look. 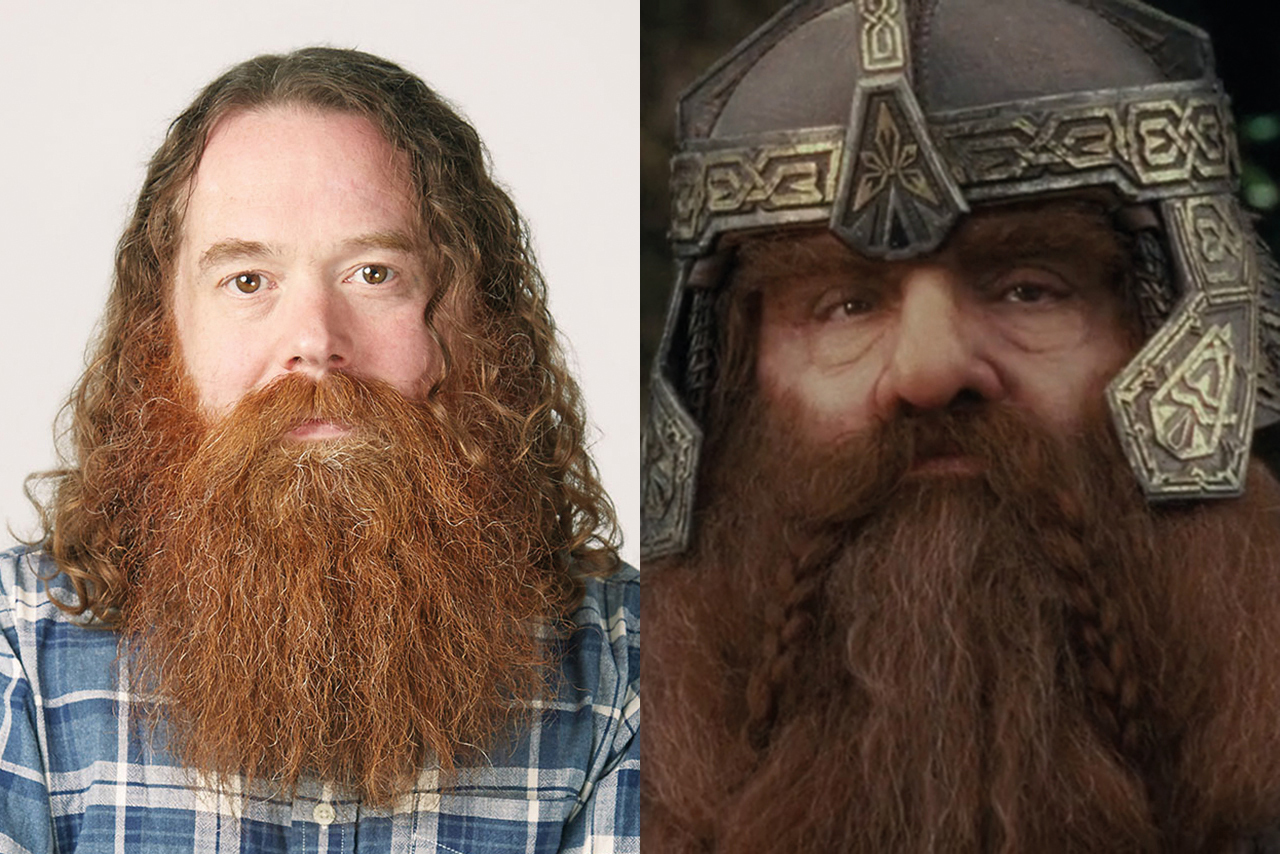 DF London’s executive creative director, Chambers, may look like one of fiction’s most famous dwarves, but he’s a giant of the digital advertising world. While Gimli was never seen without his trusty axe, Chambers was for a long time the guardian of digital creativity for Axe/Lynx. Call him Lord of the Dead Ringers. 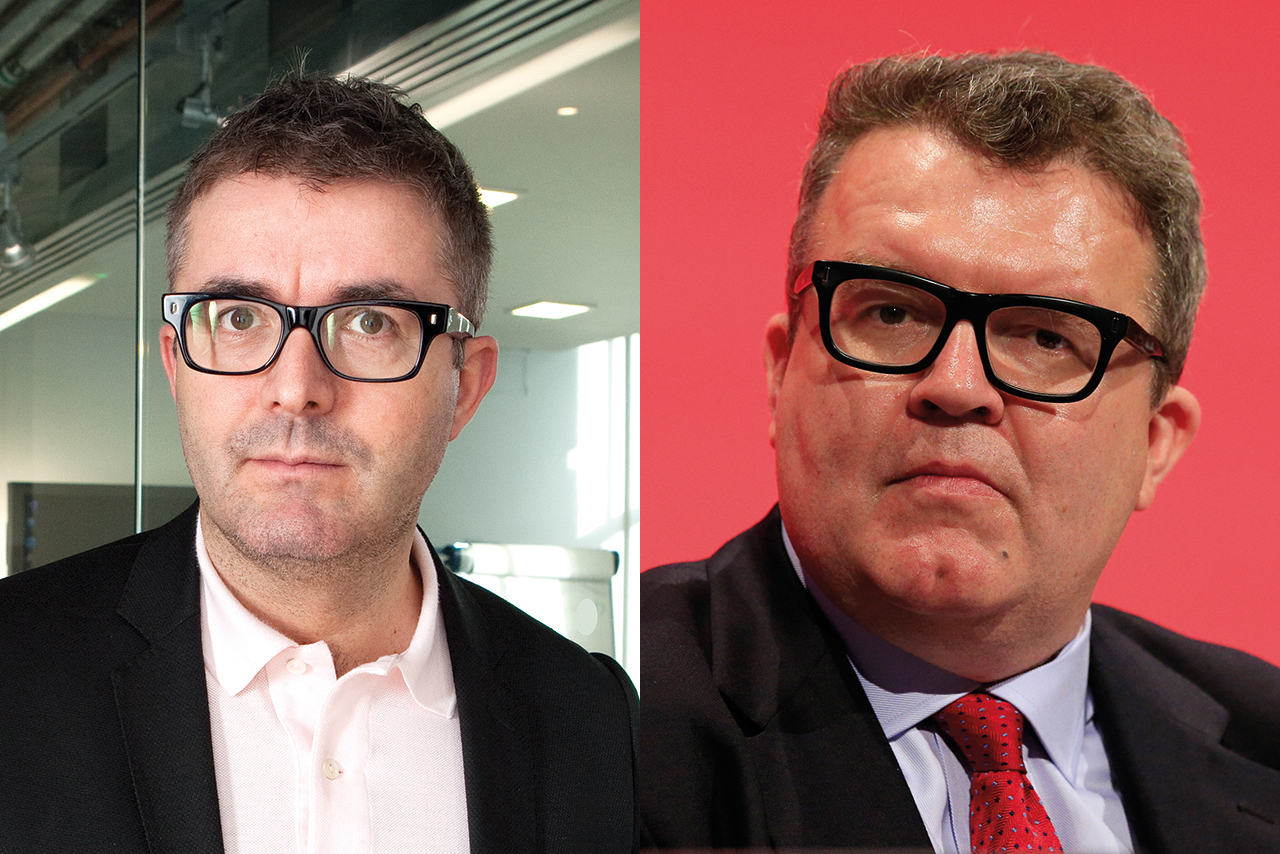 The Labour deputy leader Watson dabbled in marketing and advertising before moving into politics. Funny, then, that Murphy, Adam & Eve/DDB’s co-founder and consummate account man, is now dabbling in political campaigns. Both share numerous physical traits, although it’s fair to say that there’s a bit more of Watson than there is Murphy. But those boozy networking events and client lunches will catch up with him one day.