Campaign compiles the best lookalikes from the marcoms industry in our Annual edition. 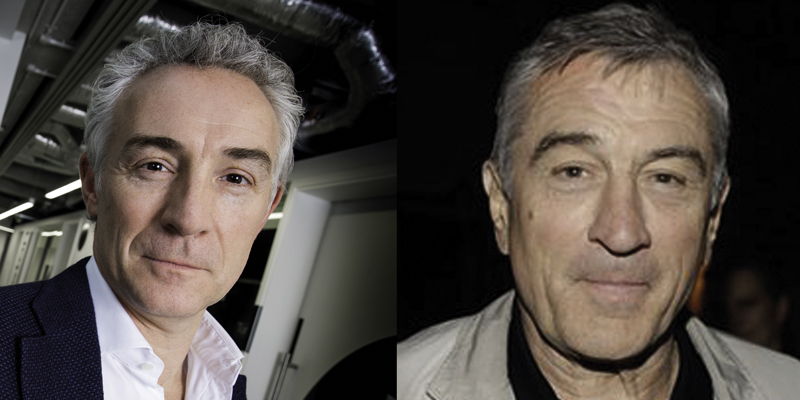 De Niro’s got a few years on the Creston boss, but the resemblance is nonetheless striking. Add in some of Sam Rothstein’s acumen, Rupert Pupkin’s ambition and Vito Corleone’s authority, and maybe the likeness is more than skin-deep. Let’s hope there isn’t any of Travis Bickle’s unhinged vigilantism waiting to get out. 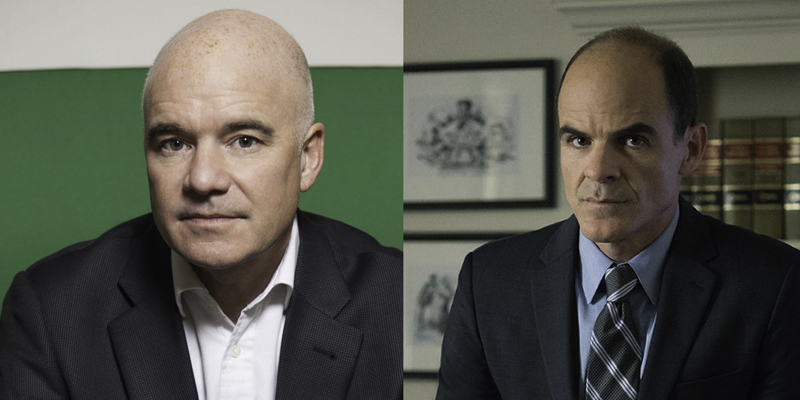 It’s time to say adieu to Charles Courtier as he steps down as global chief of MEC after 14 years to – rather mysteriously as he puts it – "start a second life". He won’t be forgotten – not while House of Cards remains on TV, anyway. Should the right-hand man (a courtier, if you like) of Kevin Spacey’s fictional US president Frank Underwood ever need a stunt double, he knows who to call. 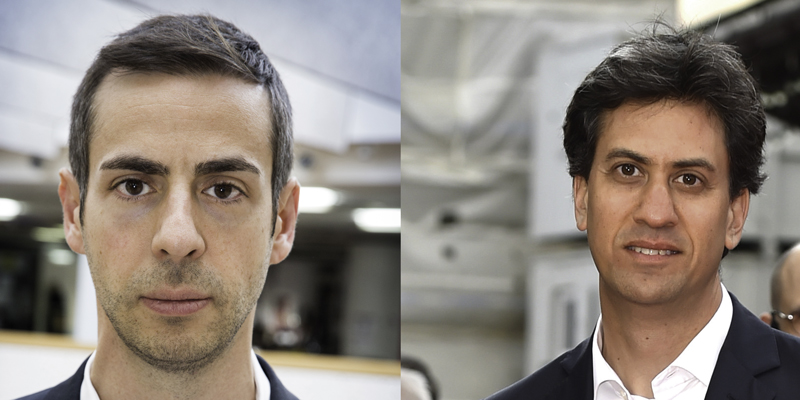 Arnold will be anticipating a rather longer reign at Bartle Bogle Hegarty than his doppelgänger had in opposition. Crucially, he knows what it takes to stay at the top. If Arnold were made PM, the first thing he’d do is "write a creative brief for some really hard-hitting propaganda posters – to keep me in office". And the second thing? Presumably learn how to eat a breakfast bap rather more gracefully than the former Labour leader. 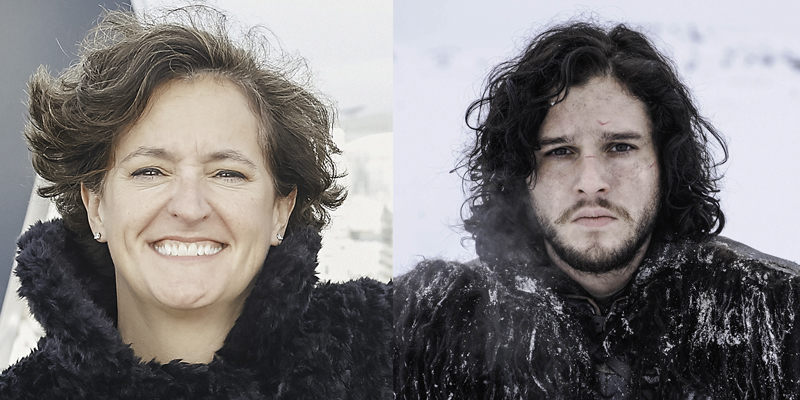 There is more connecting Game of Thrones’ 998th Lord Commander of the Night’s Watch to Ogilvy & Mather’s very own fearless leader than the dark fur coat and wavy hair. Both are Kings (one by name, the other of "The North"), both are formidable warriors ruling mighty fortresses (Sea Containers and Castle Black) and both were resurrected by an ancient incanting flame-haired priestess. We couldn’t believe it when King told us either! 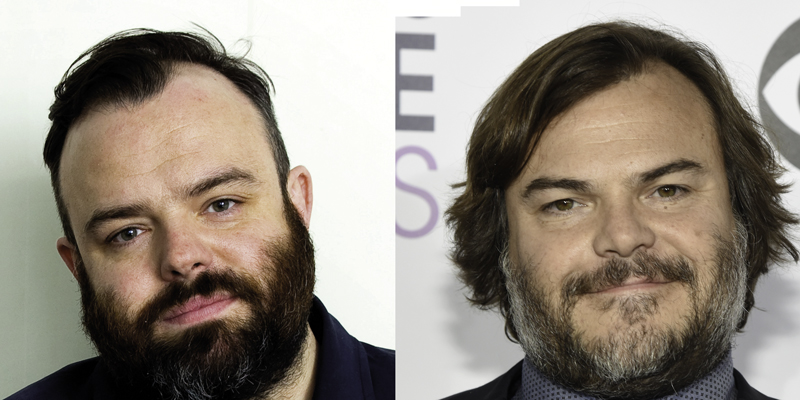 As an actor, Black inhabits many fictional worlds, whereas Adam & Eve/DDB’s chief creative officer only really gets to create them. If he were to enter the land of make-believe, Brim would choose James’ giant peach "to see how it worked. Was it comfy? Did it stink? That sort of thing." Suppose that beats the domestic reality of a "constantly naked seven-year-old boy" plagued by "an army of spiders who also happen to be rabbis hanging above his bed". Stick in there, Richard. It’s the Christmas hols soon. 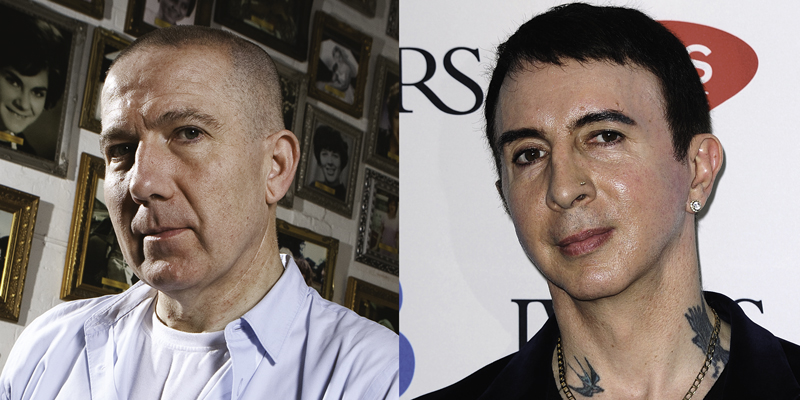 "Sometimes I feel I’ve got to run away, I’ve got to get away from the pain you drive into the heart of me, the love we share seems to go nowhere." No, not the words of Dye, now at his fourth agency in four years, but those of Soft Cell’s singer-songwriter. Hopefully the design doyen has found true love at J Walter Thompson. 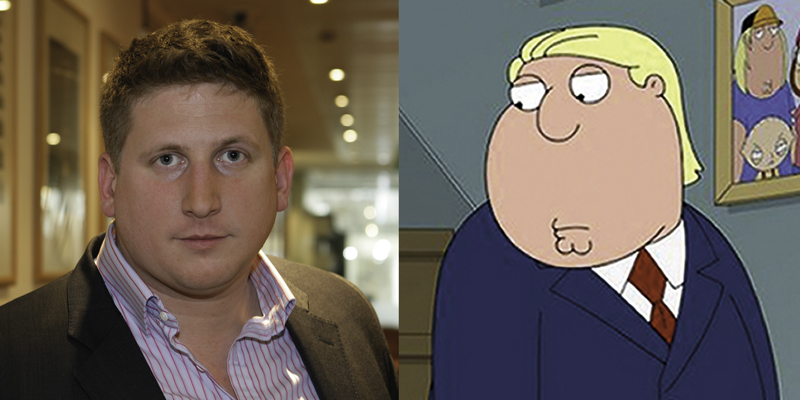 To the naked eye, Family Guy’s eldest son is Pearman in animated form – but, intellectually speaking, the half-witted Rhode Islander who once ascribed the words "We have nothing to fear but fear itself" to Scooby Doo is not a patch on the Abbott Mead Vickers BBDO boss. Moreover, Pearman does not, and pray never will, live with an evil monkey. He instead has a cockapoo named Woody. 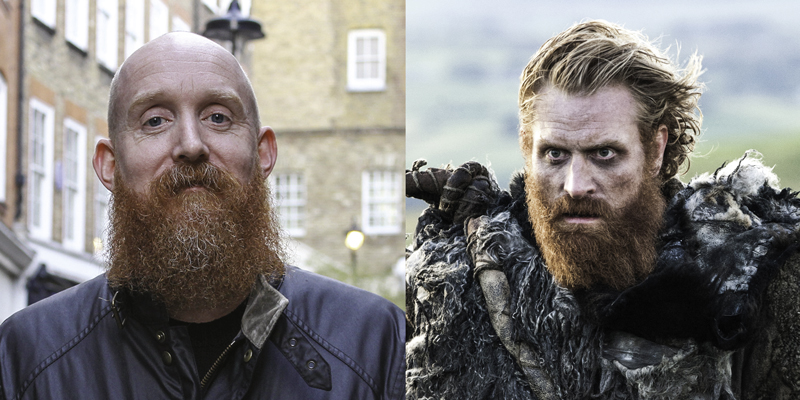 We are living through a golden age of beards to which only the salad days of Guess Who? can compare. But as the gleaming red Ferrari continues to catch the eye in the overfilled F1 paddock, so too does the wafting red beard stand out among those stylised hipster creations gripping adland. And so, under the pretence of comparing Graham to Game of Thrones’ wildling leader, we pay tribute to the Now creative chief’s finest work yet. 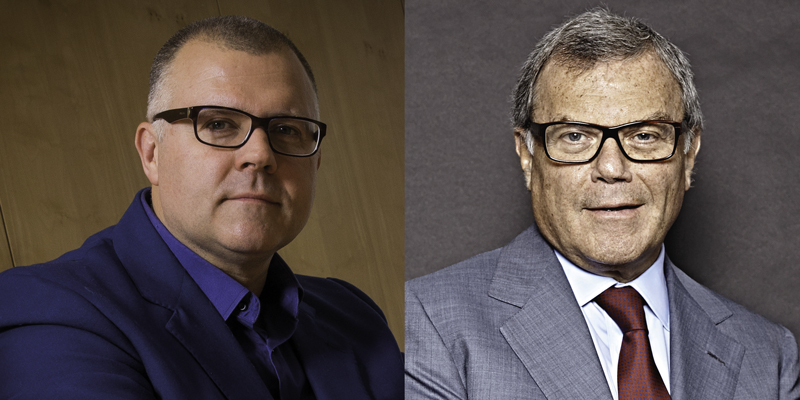 At the risk of being muzzled by shadowy WPP figures in suits, someone’s got to ask: what’s up with the increasing similarity between these two adland bosses? Has Sorrell isolated and cloned his power genes to create a new species of Super CEO and thus cement the ultimate legacy? The mind boggles. 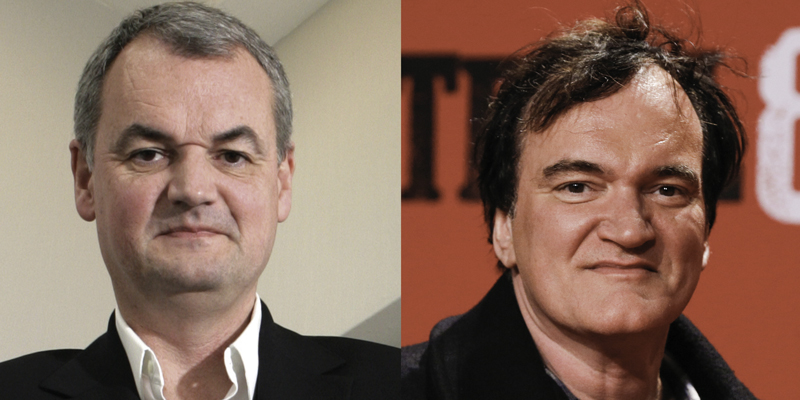 One’s a film-maker, the other’s a matchmaker, but both aim to foster relationships that lead to on-screen magic. The difference is that when the Kill Bill director says he wants to see sparks fly, that’s code for a ferocious and inordinately bloody sword fight. Something the AAR man frowns upon during pitches.