In a favourite annual tradition Campaign has found lookalikes for ten people from the ad and marketing industries.

Bellini was announced as Tesco’s chief customer officer in January. A keen scuba diver, she is said to be used to jumping in at the deep end – attributes that will be useful in her new job. Let’s hope the outcome is slightly better than when her doppelganger French tried jumping into a puddle as the Reverend Geraldine Granger in The Vicar of Dibley.

Dan Shute and ‘Mummy Bear’ from the Rowse ad

It’s not just the fact that both are "creatures" (geddit?) that makes this pairing so similar. The tubby, kindly, camp Mummy Bear from the Rowse ad also shares a love of dubious knitwear and a full beard styling with his tubby, kindly, camp agency oppo. 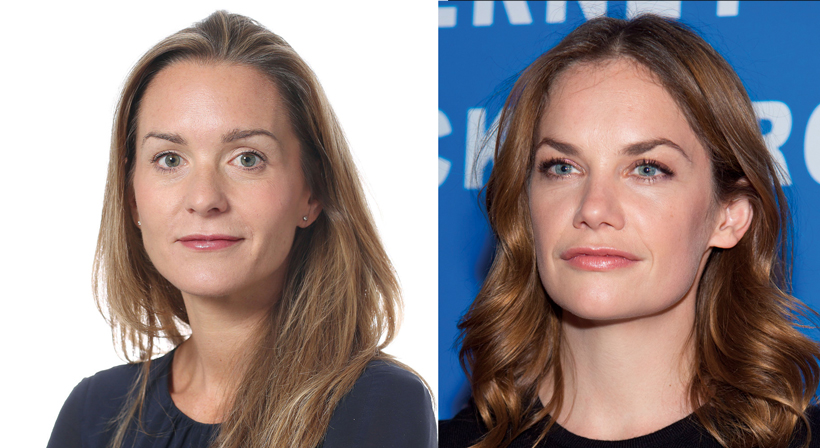 Swarbrick has enjoyed a swift ascent up the greasy pole within PepsiCo’s marketing team since joining in 2012, rising to marketing vice-president for Europe. Wilson’s career is similarly on the up. Having graduated from LAMDA in 2005, she recently played the title role in Henrik Ibsen’s Hedda Gabler at the National Theatre to great critical acclaim.

Having earned more than 50 caps for his country, Brazil and Chelsea footballer Luiz set a world record in 2014 with his £50m transfer to Paris Saint-Germain. The defender’s fellow countryman, Balarin, may have cemented his place in the Top Executive Creative Directors list and been made partner at Mother this year, but his salary still lags behind that of the footballer, slightly. 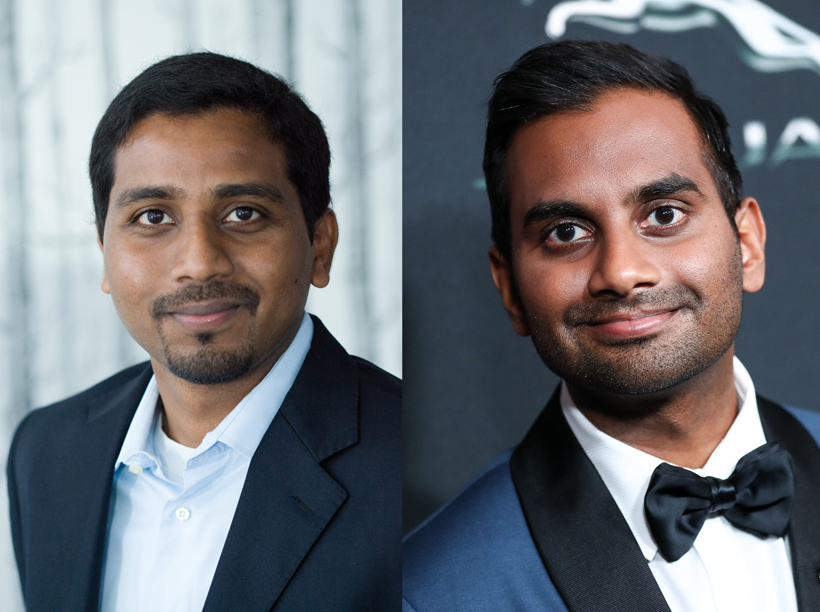 Parks and Recreation star Ansari is an acclaimed comedy genius who has made millions laugh over his career. Digital pioneer Vaz, on the other hand, is the global president of DigitasLBi. 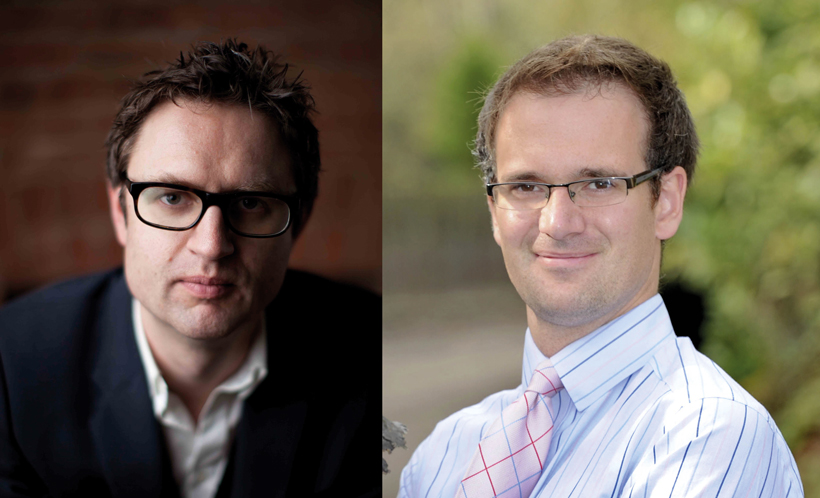 Having trousered more than £27m from his stake in Adam & Eve/DDB, Golding might find his fortune burning a hole in his pocket and choose to invest in the fine-art market. If so, he could always pass himself off as the popular daytime-TV antiques expert to get himself a deal. 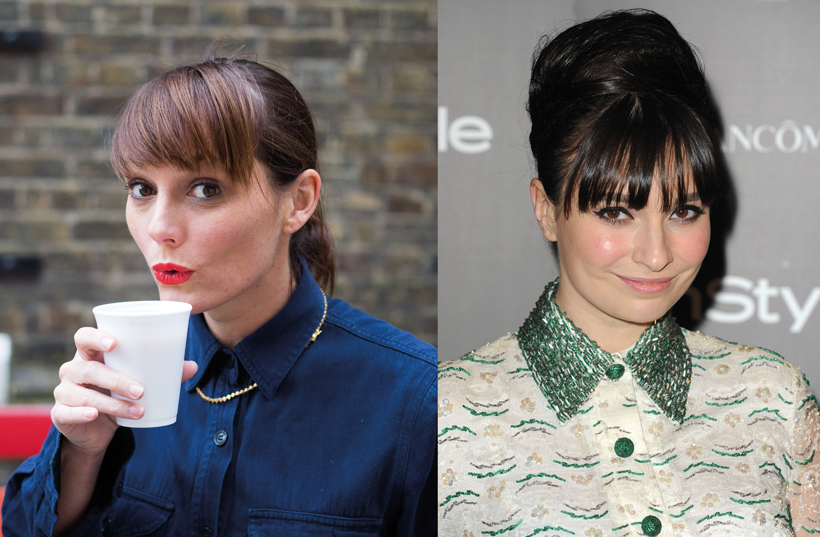 The aristocratic chef and food writer Erskine trained at Leiths School of Food and Wine and has presented TV series such as Cooks to Market. Gehrig, meanwhile, trained at Mother, and has since cooked up treats including "Man on the Moon" for John Lewis and "This girl can" for Sport England. 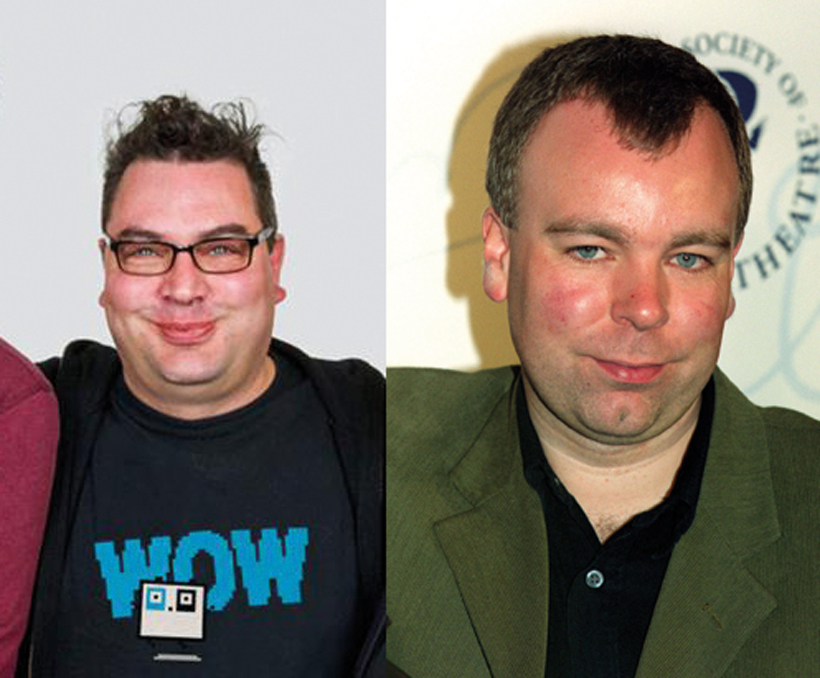 Button, co-founder and chief strategy officer of Unruly, announced that he was stepping back from the company this year, 12 years after its foundation. Pemberton, meanwhile, revealed that he’d be reprising his role in The League of Gentlemen – the show that made him famous.

Lovable and slightly irreverent (older readers may remember the spittle-spattered opening credits to Pob’s Programme), Pob’s primitive grasp of the English language is diametrically matched only by Lawson’s masterful use of it – particularly the fruity vernacular. 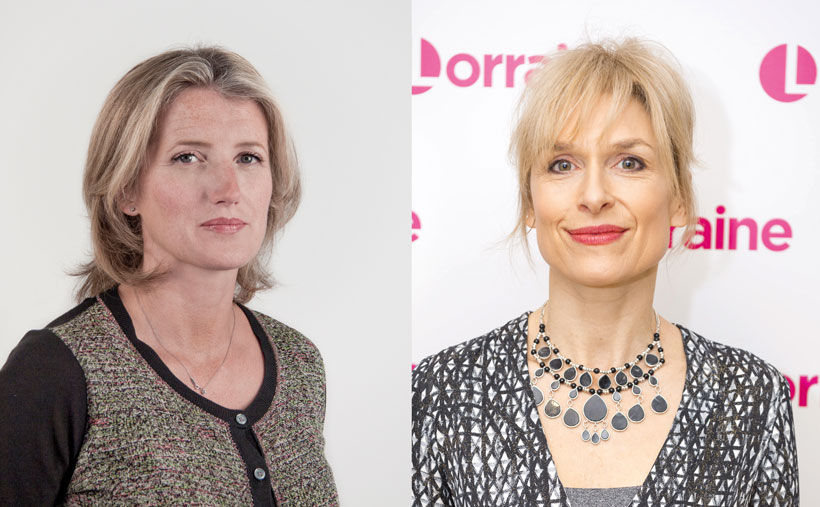 This talented pair not only share adland links – actress Bullmore is, of course, the daughter of WPP grandee Jeremy, while Buchanan has long been at the top of Publicis London – but also the same strong bone structure, not to mention a solid sense of humour.