Campaign lists the top 10 media buyers of the year.

Admirers say Collins (above) is "from central casting" and is not averse to working a deal on the golf course or at the bar. He has done more than almost anyone else to leverage the trading scale of Group M’s parent company WPP – long before other holding companies saw the opportunity – and has driven the push towards the financing of TV programme production with Group M Entertainment. No-one is more tenacious as a negotiator, as Channel 4 can testify. His high-energy lieutenant, Simon Willis, is seen as a successor waiting in the wings. 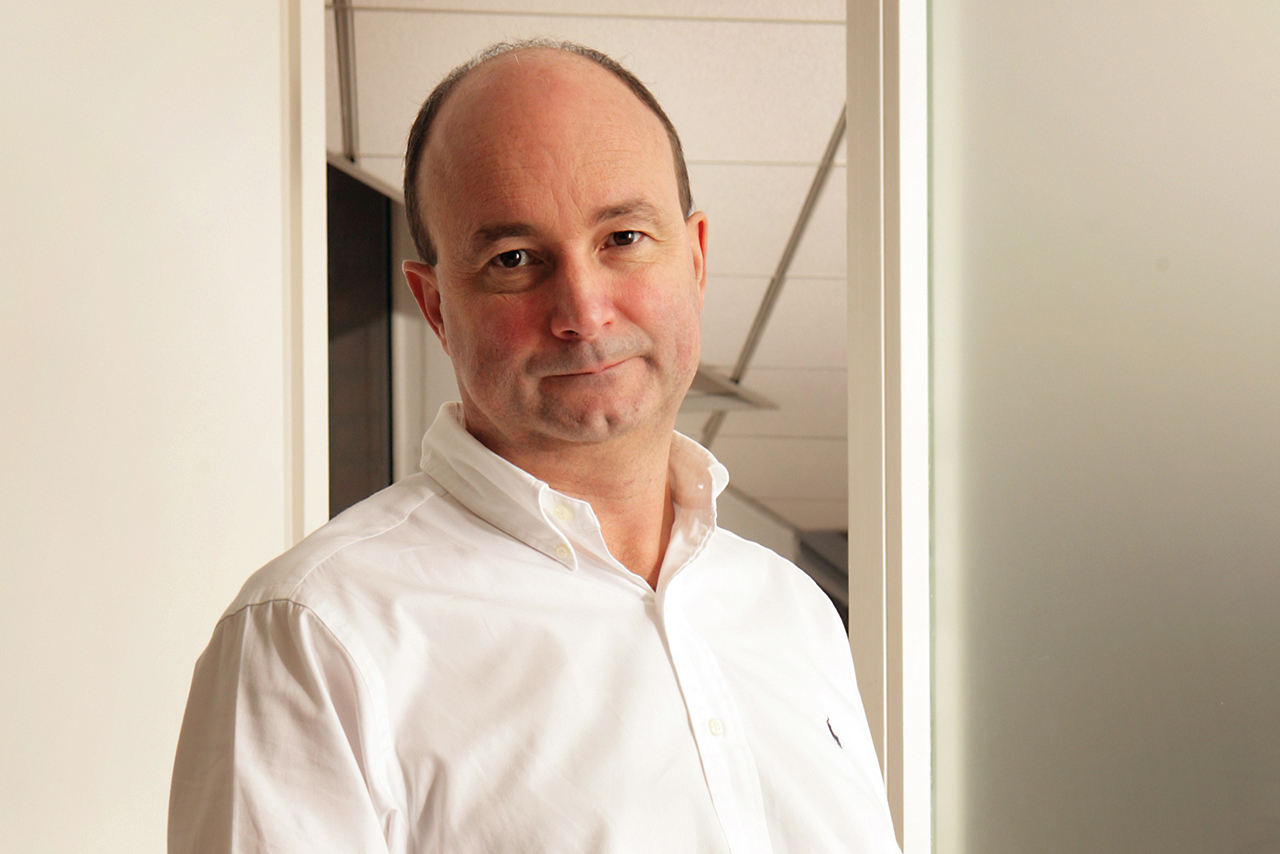 Overend has been quietly building one of the strongest trading teams around, with Adam Turner and Danny Barnes providing heavyweight support, as the Omnicom-owned buying division flexes its muscles. The TV market has felt the Overend effect throughout 2015, as his decision to pull OPera’s money from Channel 5 last year resulted in more cash flowing into rival broadcasters, notably ITV, and no doubt played a part in Viacom’s decision to move Channel 5’s ad sales into Sky in May. 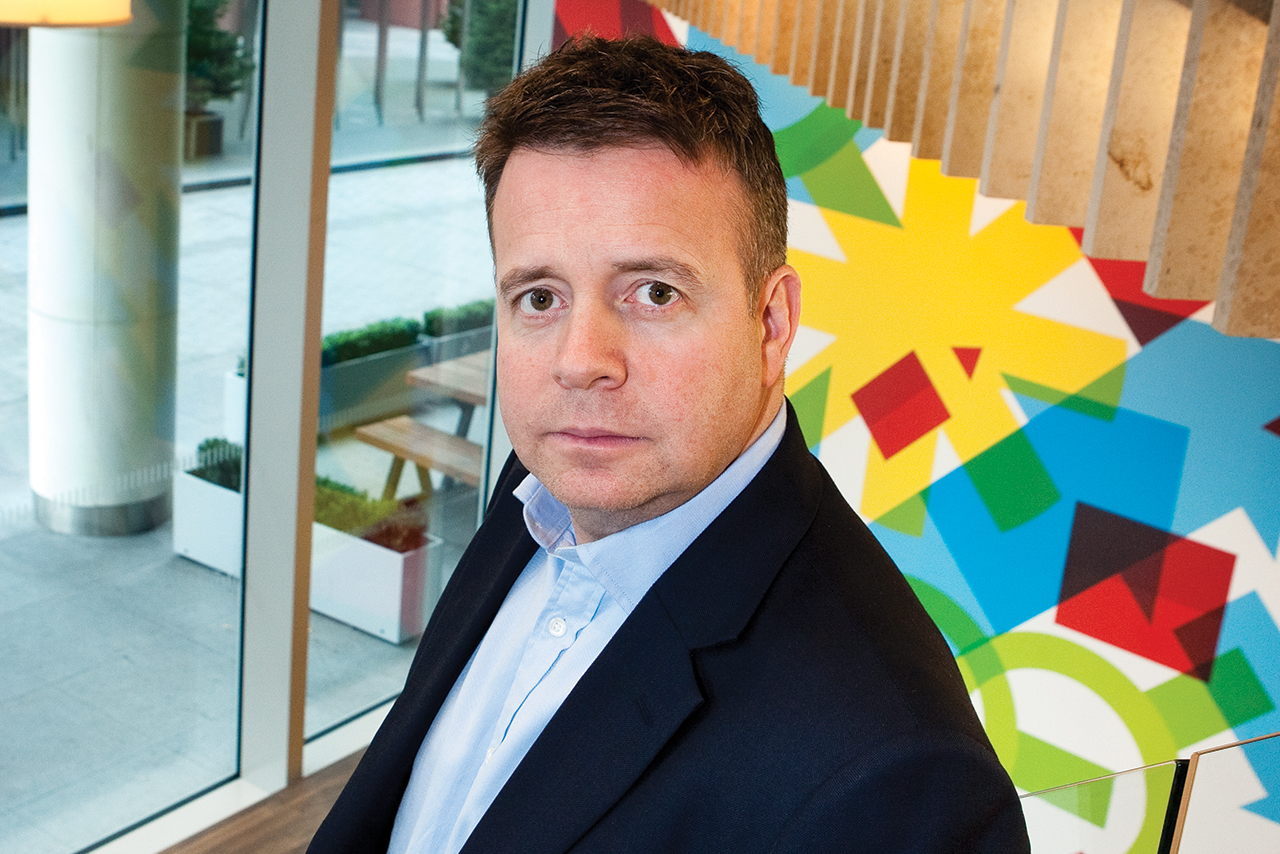 Williams is one of the most popular and persuasive members of the senior trading community – a bruiser with a heart who is used to driving a hard bargain with the biggest media owners. Along with Matthew Platts, the highly regarded Amplifi president, Williams has done much to change the perception of Carat and Aegis, from being the most aggressive traders to some of the smartest. 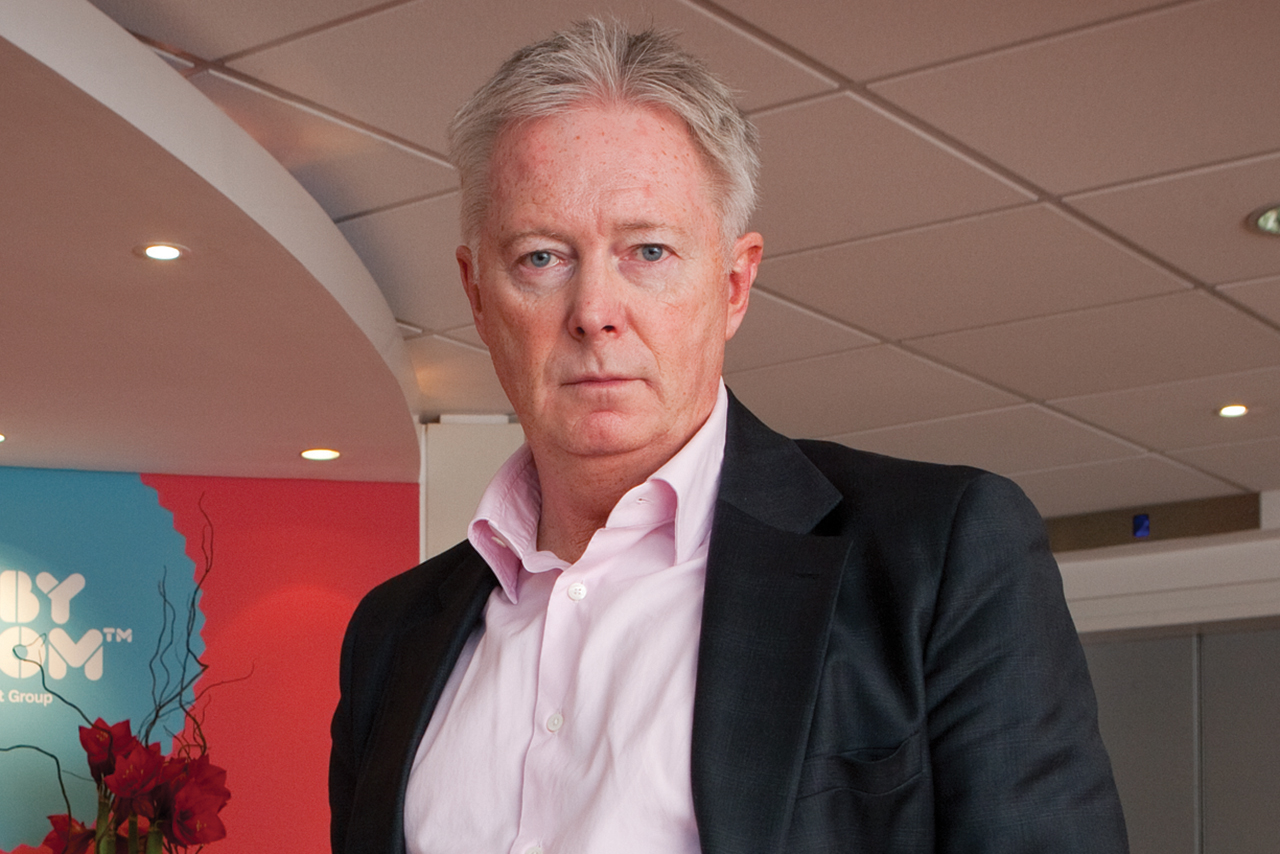 Anyone who has witnessed Locke in full flow in pitch mode knows he is gobby, funny and smart. But don’t be fooled by the old-school ways or sales patter into thinking he is an analogue dinosaur. While others exited at Starcom Mediavest Group, he has carved out a larger role at its trading parent, VivaKi. 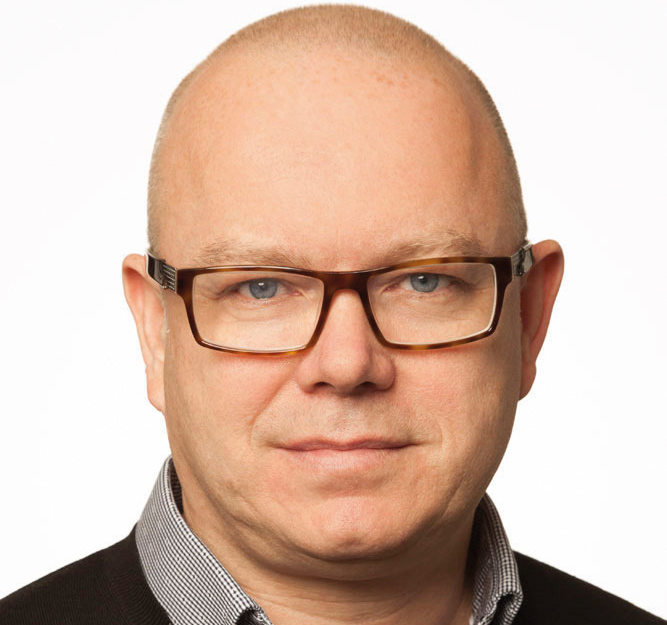 As Group M’s trading has become more centralised, the operating companies have struggled to keep the heavy hitters in their offices rather than at the group’s headquarters. But Wise is an exception to this rule. He is a respected and experienced trader, leading his team at MEC. He is rated as an innovator who combines both charm and ruthlessness. 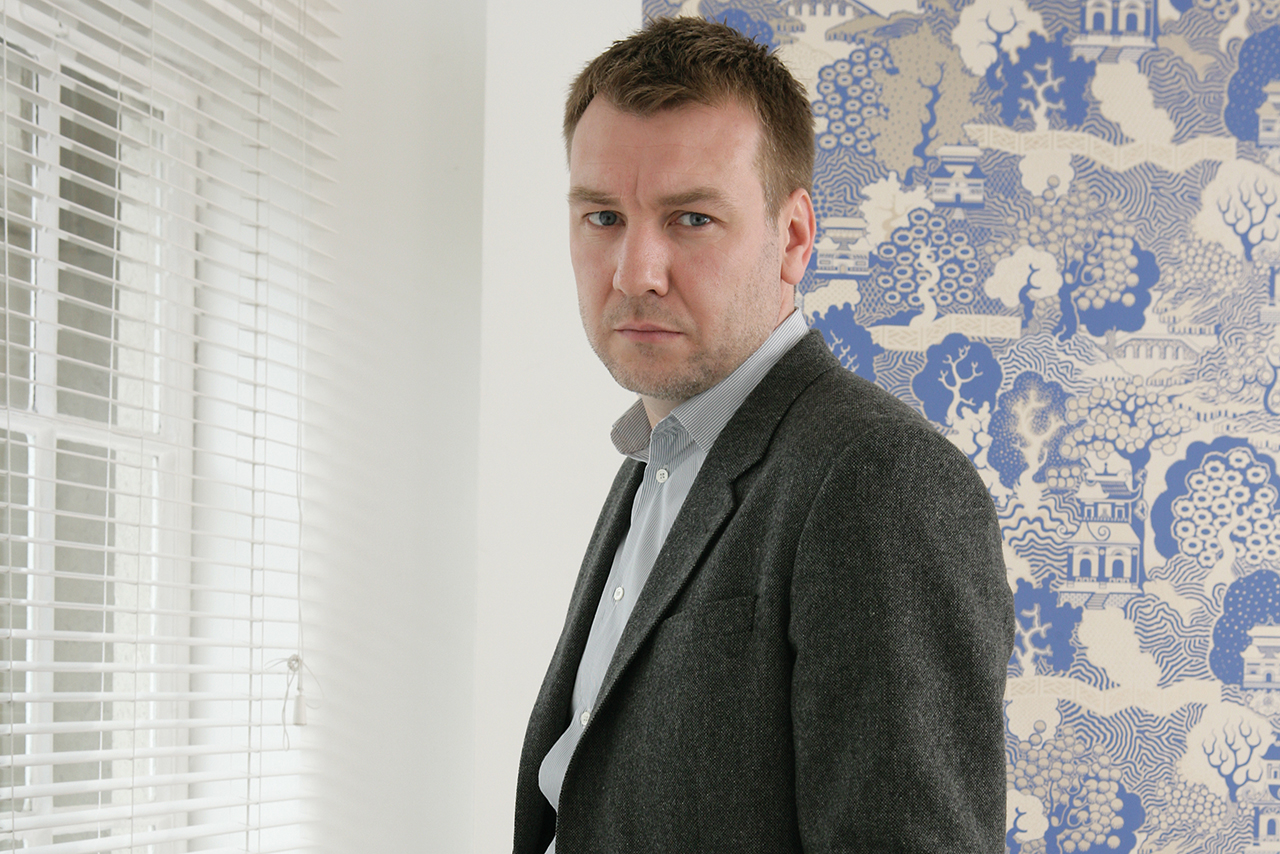 Byron is known for his leadership qualities and client-facing skills with brands such as Boots. But he isn’t just a trader and has won a reputation for strategic thinking. He also headed OMD’s Open House initiative this year that saw the agency invite media owners in for a day to showcase its range of capabilities. 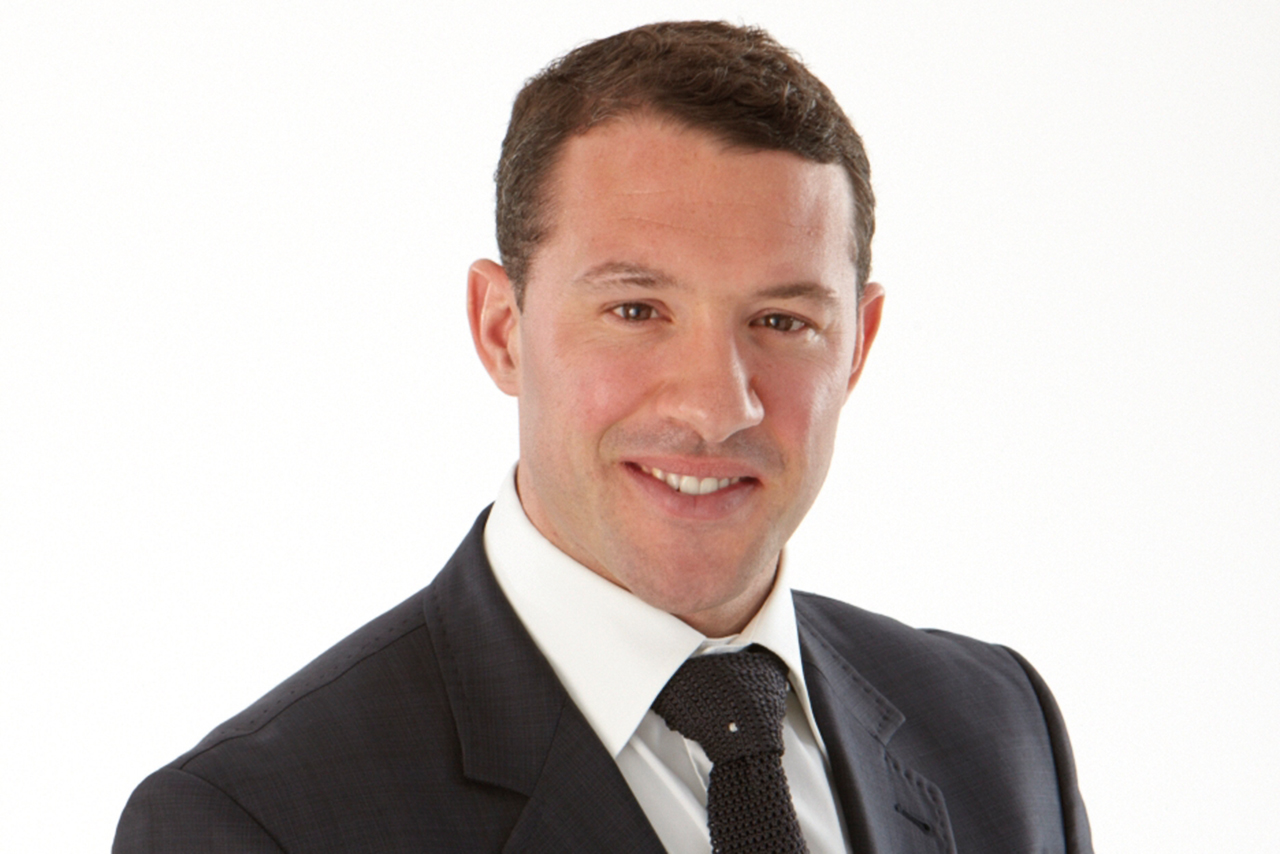 Maloney is a cockney charmer whose opening gambit is "Alright, babe?", but he is also a streetwise operator. He came up through press buying, bringing his relationships with media owners to this wide-ranging investment role for an agency that counts BT, L’Oréal and Huawei among its leading clients. 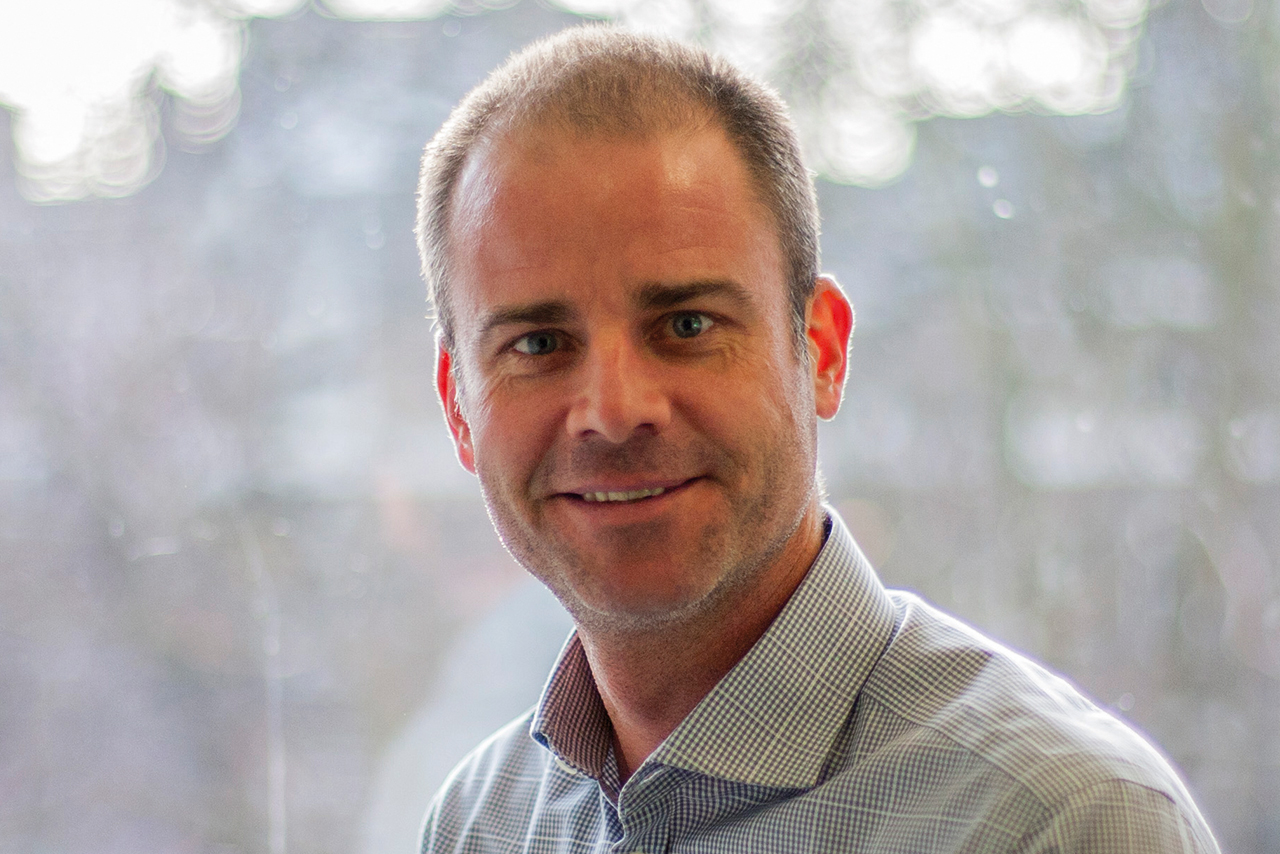 Tech media owners rate O’Neill as one of the smartest digital buyers in the market, although that might also be because he has the biggest train set by being at Group M. O’Neill has been in charge of online trading for nearly a decade but his inbox has never looked so full, as he faces everything from ad-blocking and programmatic to working with the group’s big acquisition, Essence. 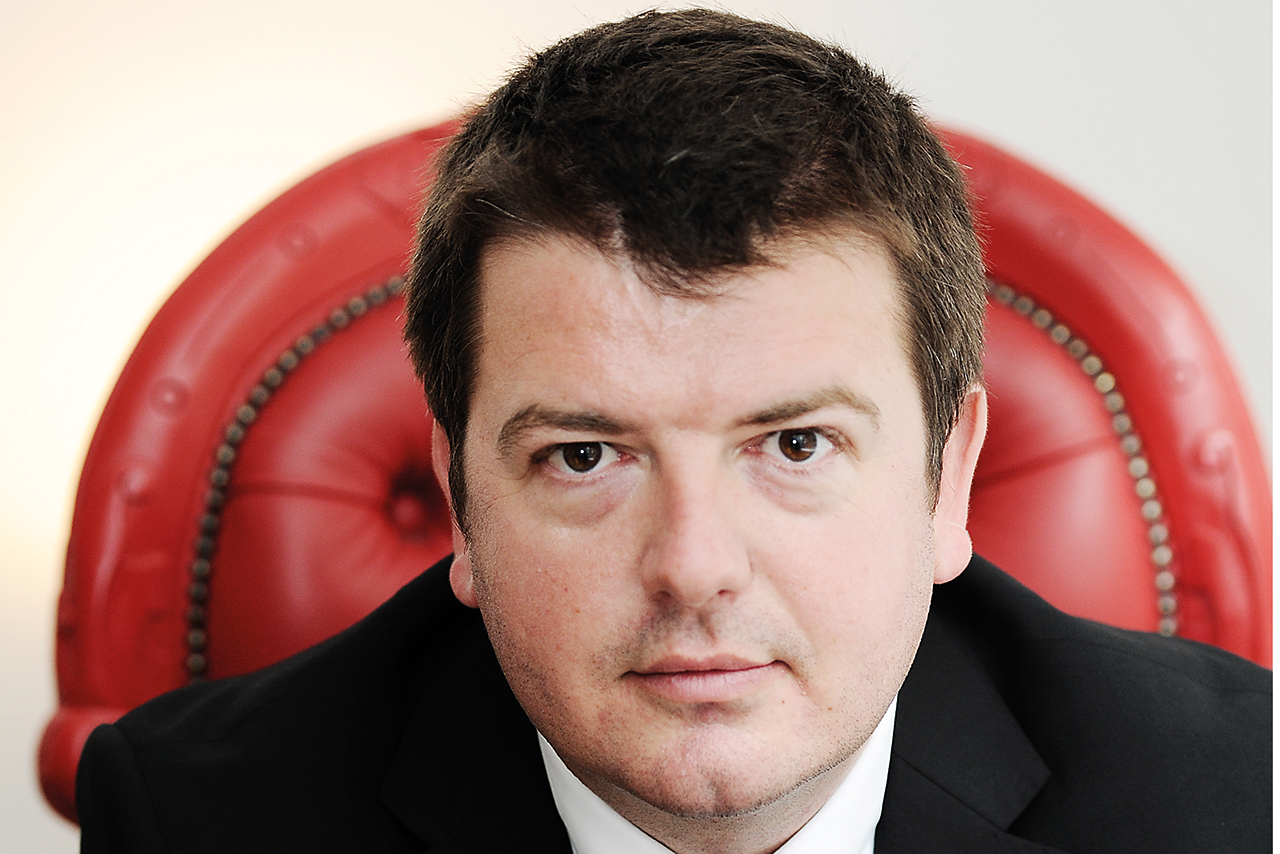 Astute and with good relationships with media owners, Pace is an increasingly important cog in the Omnicom trading machine as the head of its online buying division, Annalect, at a time when nearly half the ad sales business has gone digital. He also heads the UK arm of the group’s programmatic trading platform, Accuen, managing more than 100 campaigns per month. 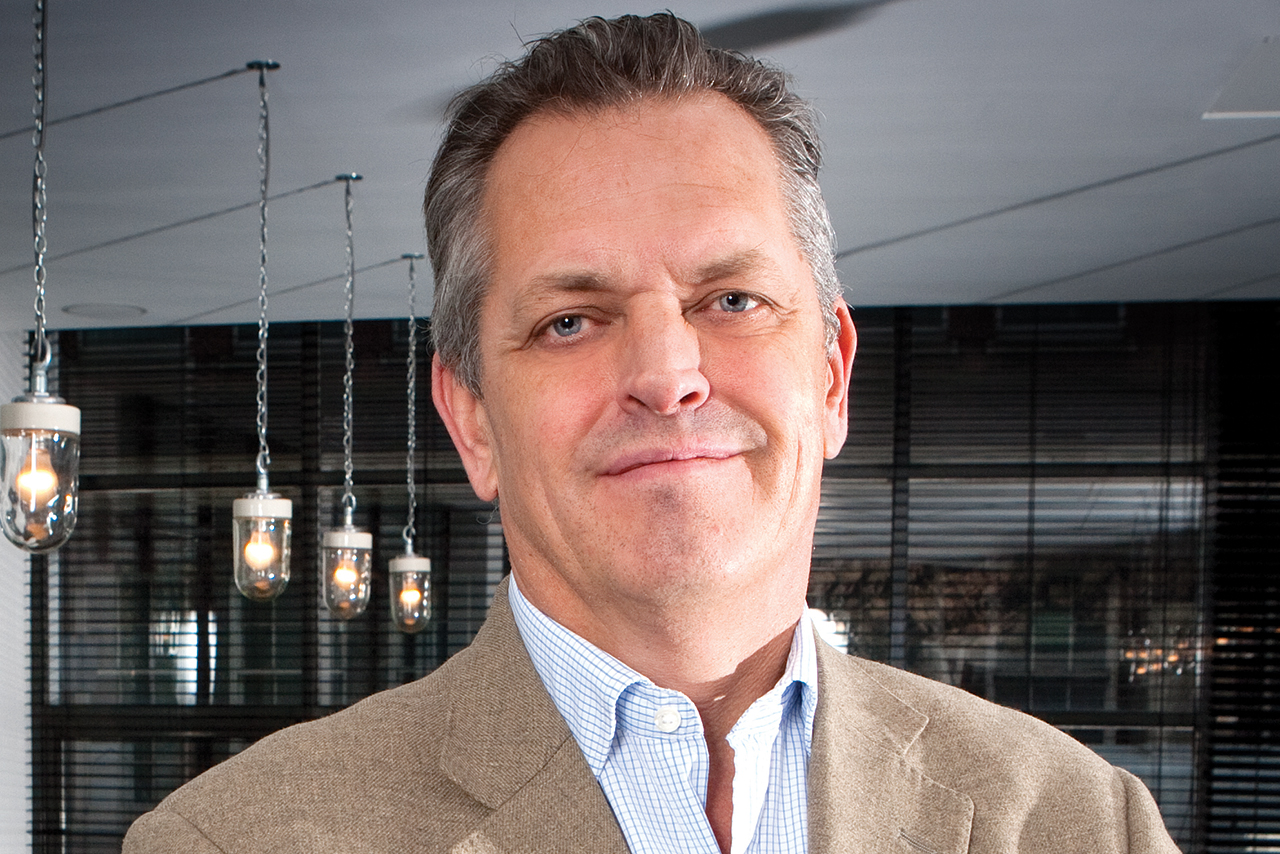 An early career as a voiceover artist on blue movies was perhaps the ideal preparation for a life spent gently screwing media owners to get the best ad sales deal for his clients. Horrocks’ buying power has increased as Blue 449 (formerly Walker Media) is using ZenithOptimedia’s muscle. Landing the £90 million consolidated Dixons Carphone business was a must-win that made his year.