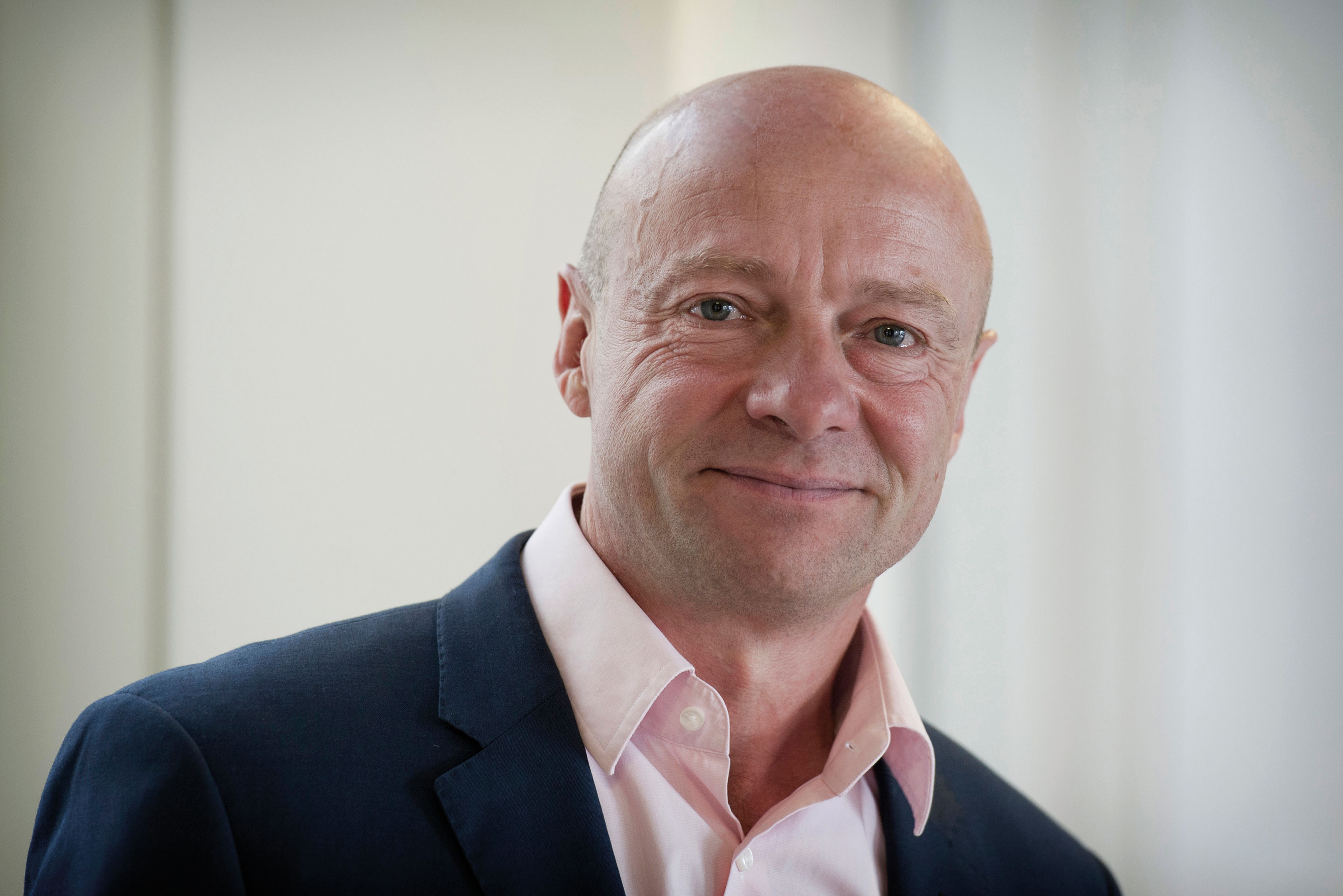 Collins is the best negotiator in media, and that’s according to the sales chiefs who have to go into battle with him across the table on trading deals. It helps that he works for Britain’s biggest buyer, which is twice the size of any of its rivals, but Collins has a cool head and a creative mind.

His deals with the likes of Channel 4 and Global show he knows how to extract the maximum amount of value in enterprising ways for his clients and for WPP’s Group M. 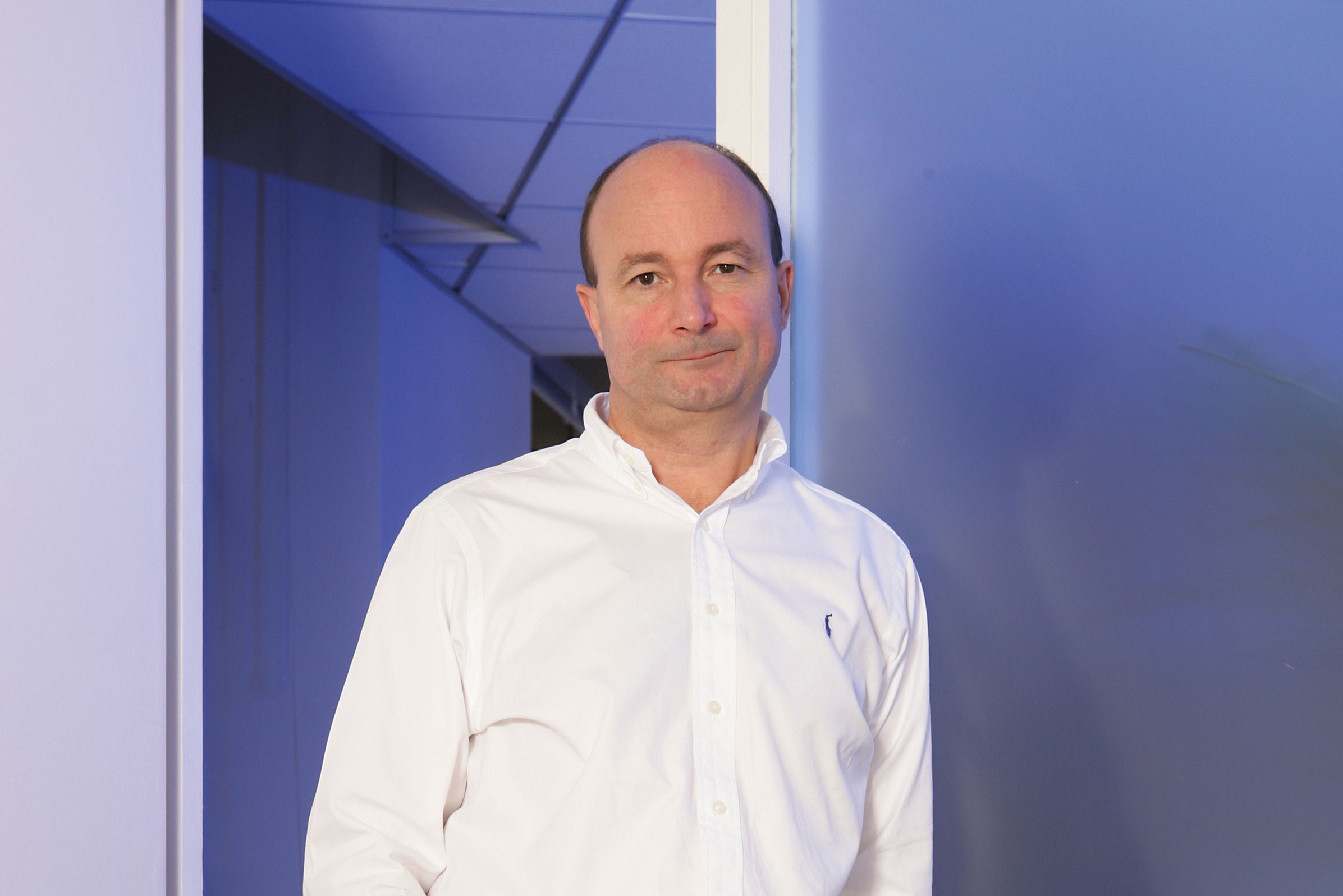 Overend is an understated, low-profile figure who speaks softly but carries a large metaphorical stick that he wields judiciously on behalf of parent company Omnicom. The after-shocks of his yearlong boycott of Channel 5 continue to reverberate because it reshaped the TV ad market. He has faced a lot of internal housekeeping with the launch of Hearts & Science and closure of M2M. 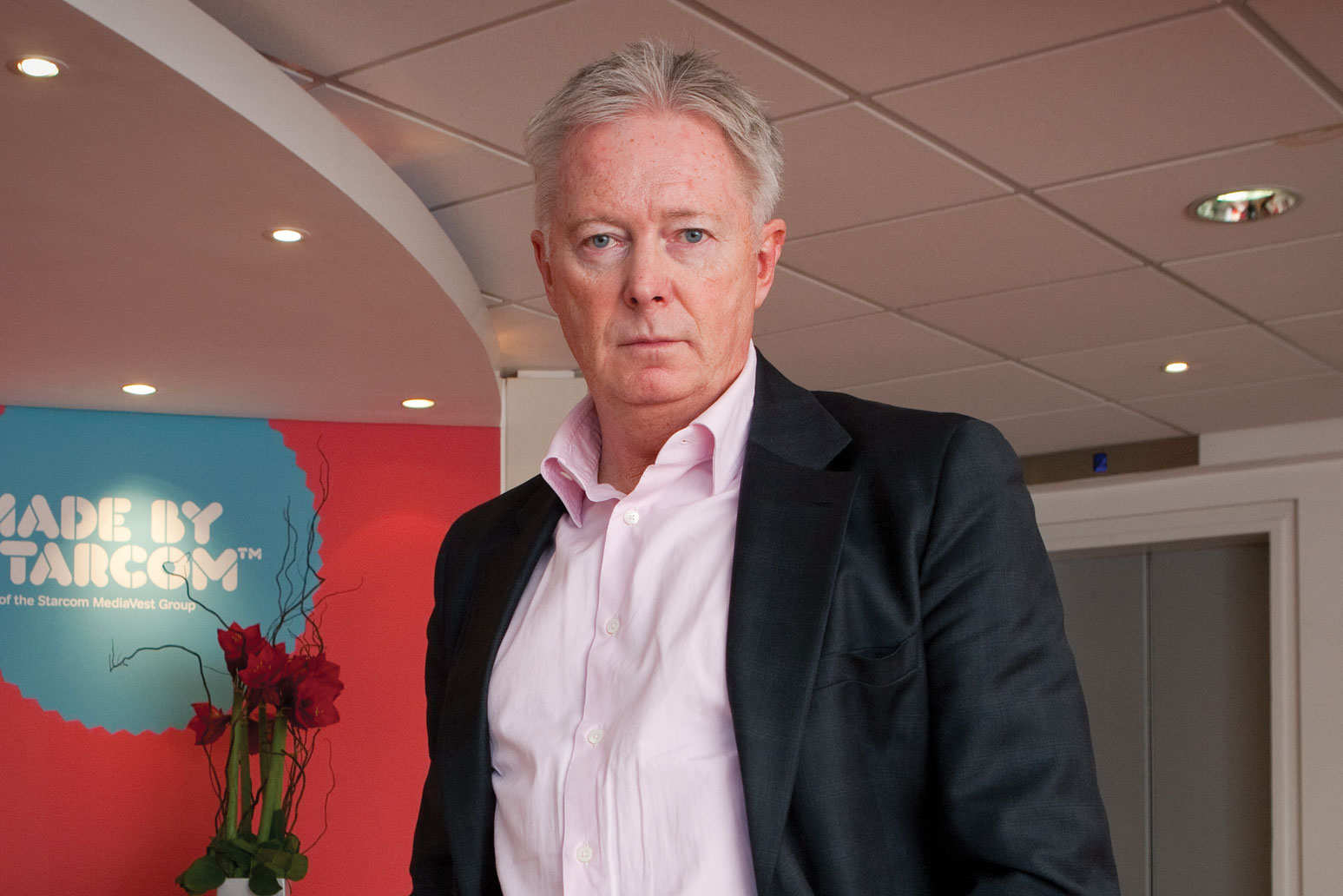 Locke remains one of media’s savviest buyers, which explains his longevity at Publicis Groupe despite the march of digital and endless restructurings – the latest of which was the creation of Publicis Media to house its four agencies.

Locke’s team took on the Daily Mail after it imposed new trading terms and came off best after a four-month stand-off earlier this year. He has been mentoring some sharp, younger talent, including George Constantinou, who heads digital trading. 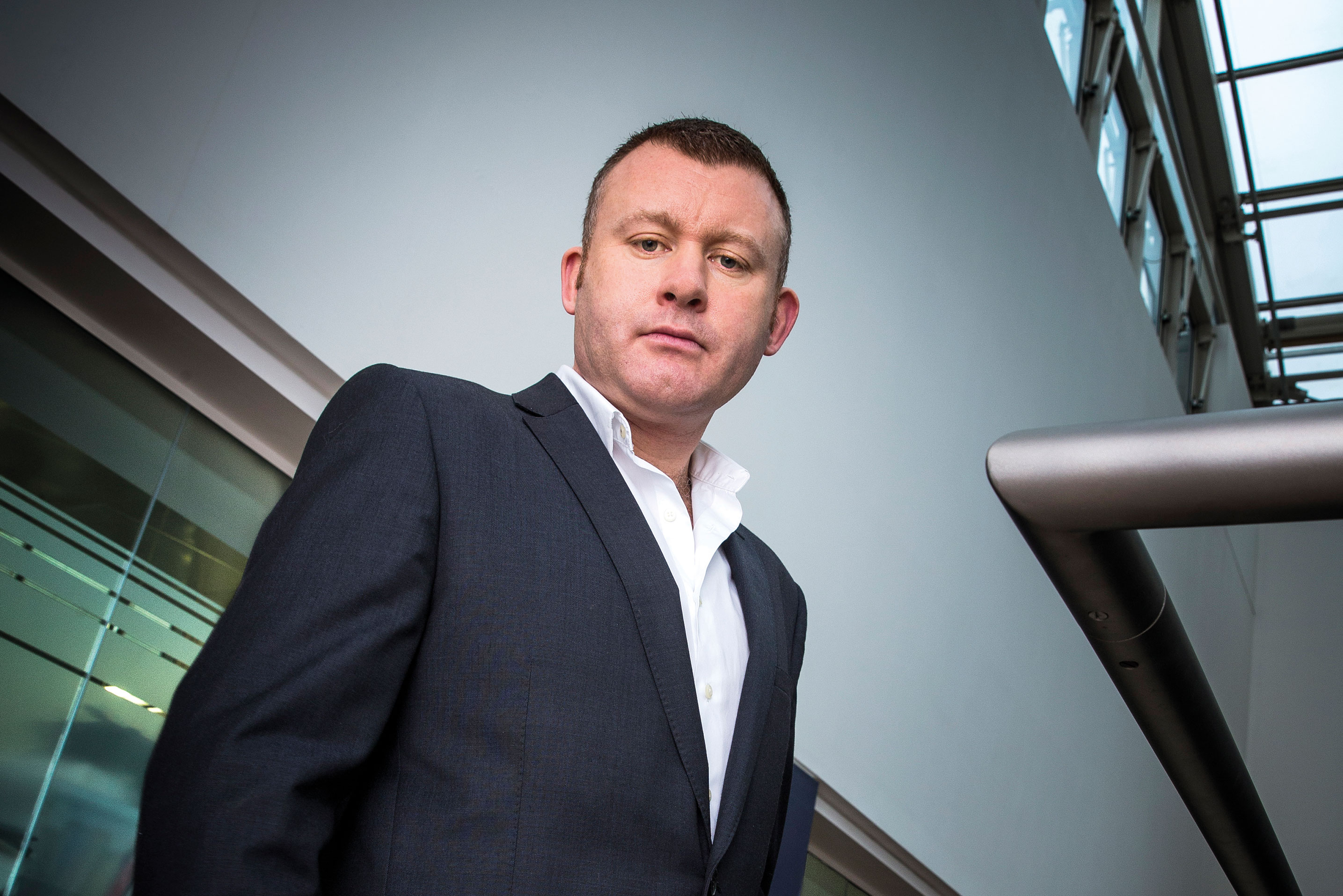 Down-to-earth Hall’s promotion this autumn from head of investment reflects his stature at the UK’s biggest media agency with more than £1bn of billings. His team’s decision to pull Tesco’s print spend and move it into digital caused shockwaves across the newspaper market.

He also made the numbers add up for MediaCom’s new-business drive as it landed British Gas and Paddy Power to make up for the Volkswagen loss. 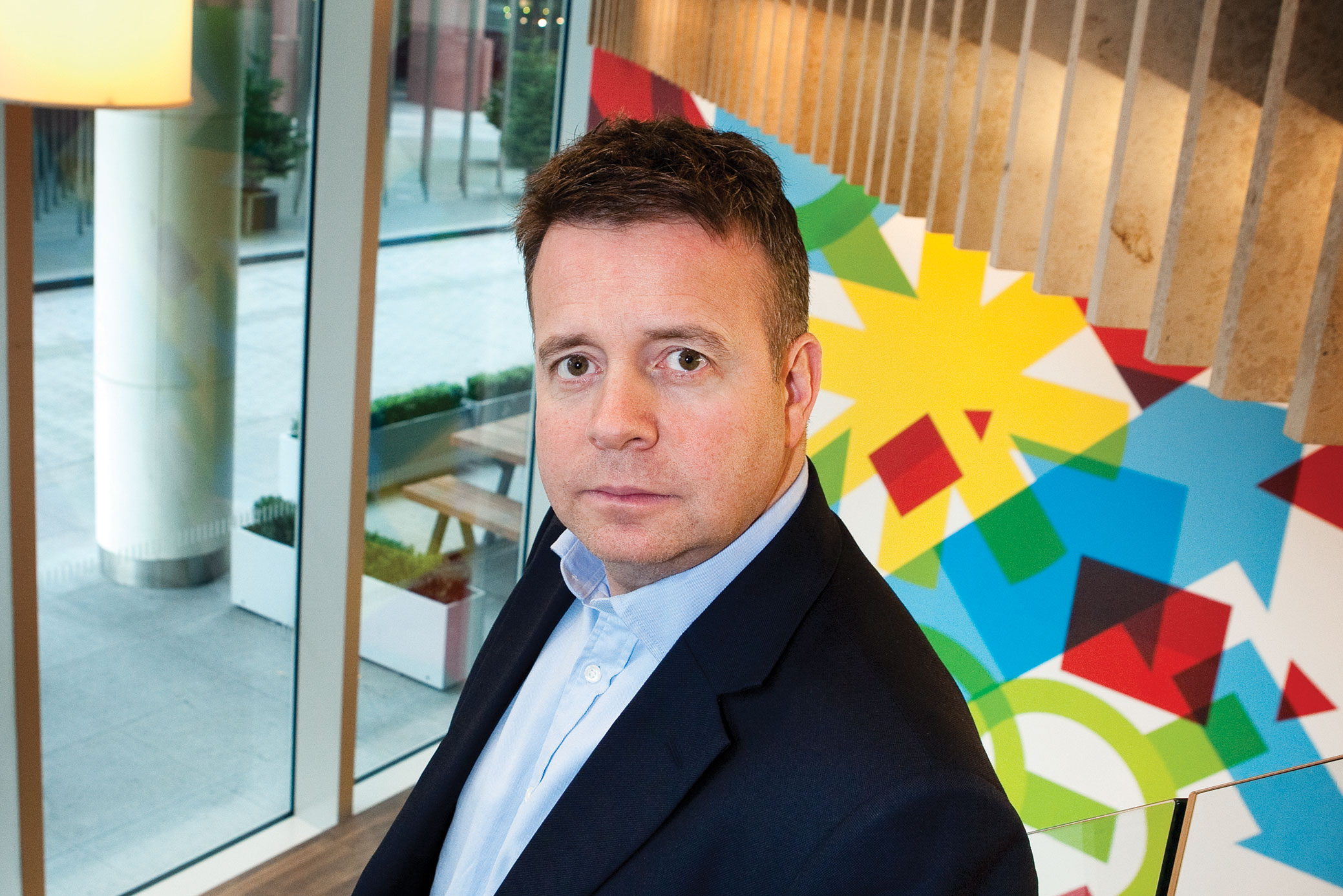 The cheerful face of Dentsu Aegis Network’s trading machine would probably concede it has been a tough year with account losses and a tussle with ITV, but he can point to retentions such as Diageo and Ikea.

Williams and Matthew Platts, president of Amplifi, are known for running one of the most innovative and entrepreneurial agency teams. 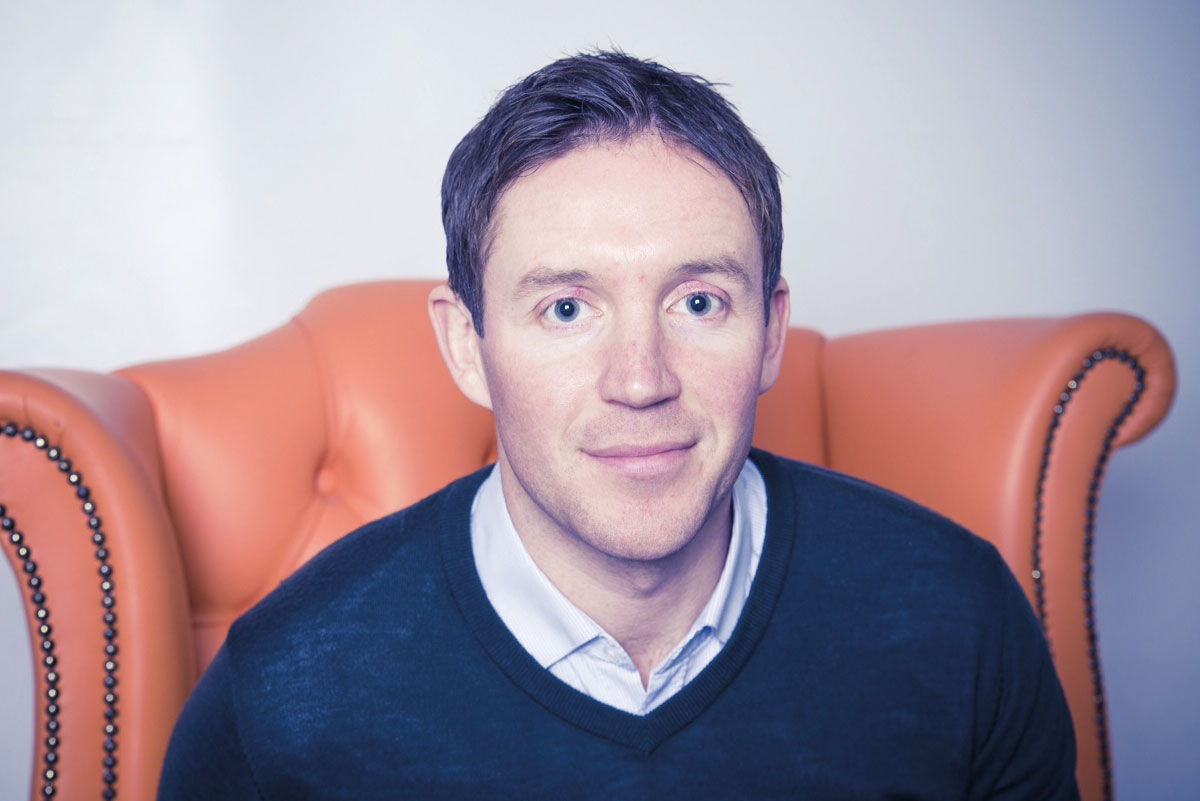 Straight-talking Walsh is rated by media owners and internally at PHD because of the way he has built and integrated his investment team within the agency over a short space of time.

He played a leading role in landing two big accounts, Carnival and Volkswagen Group, while keeping existing clients happy, and starts 2017 with the best part of £100m in extra billings to invest. 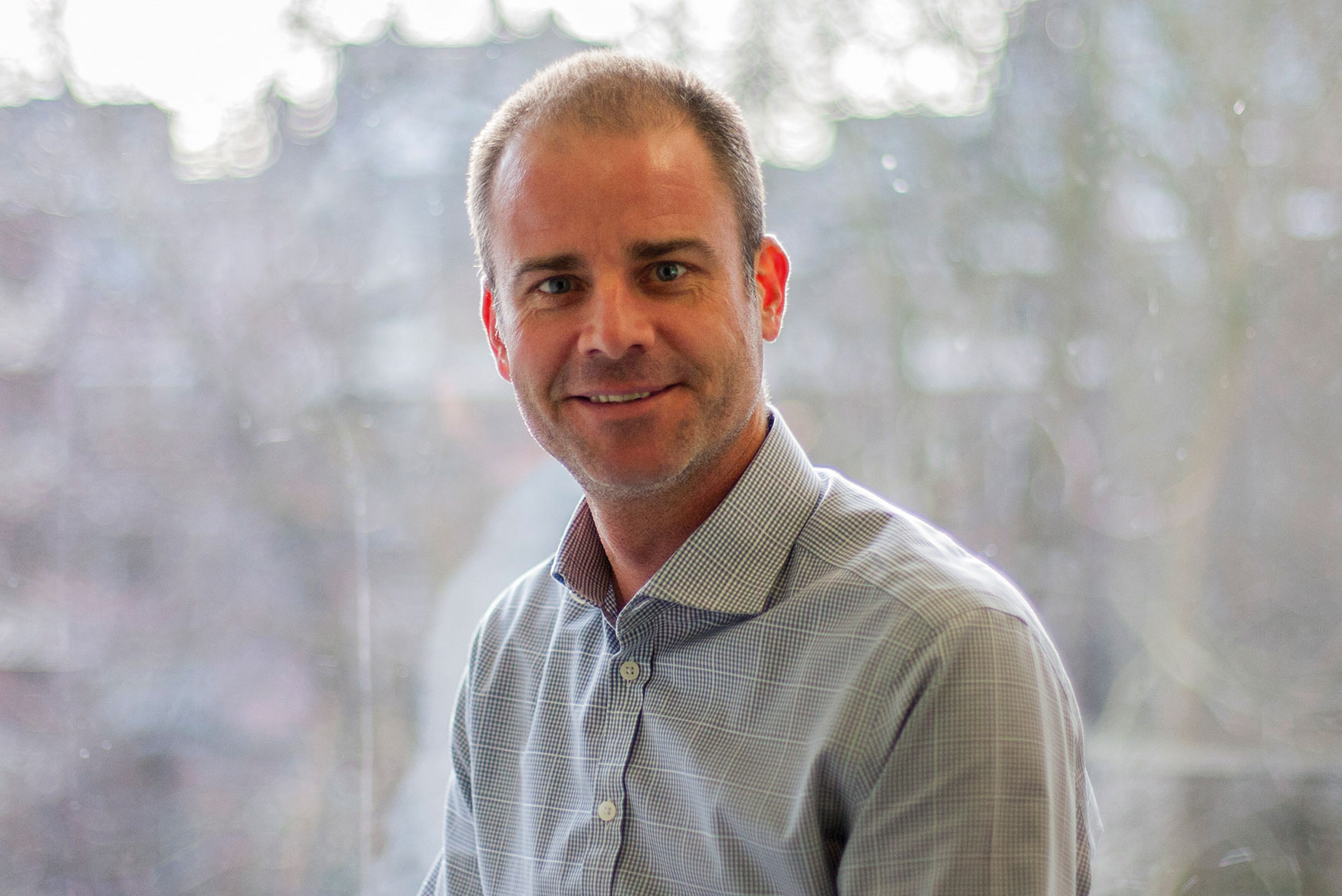 O’Neill must be a contender for Britain’s top digital buyer, and his influence keeps growing because Group M reckons more than half of ad revenue in the UK came from online and mobile media in 2016. Media owners praise the former MediaCom trader, who celebrated his tenth anniversary at Group M in October after joining as head of online trading. 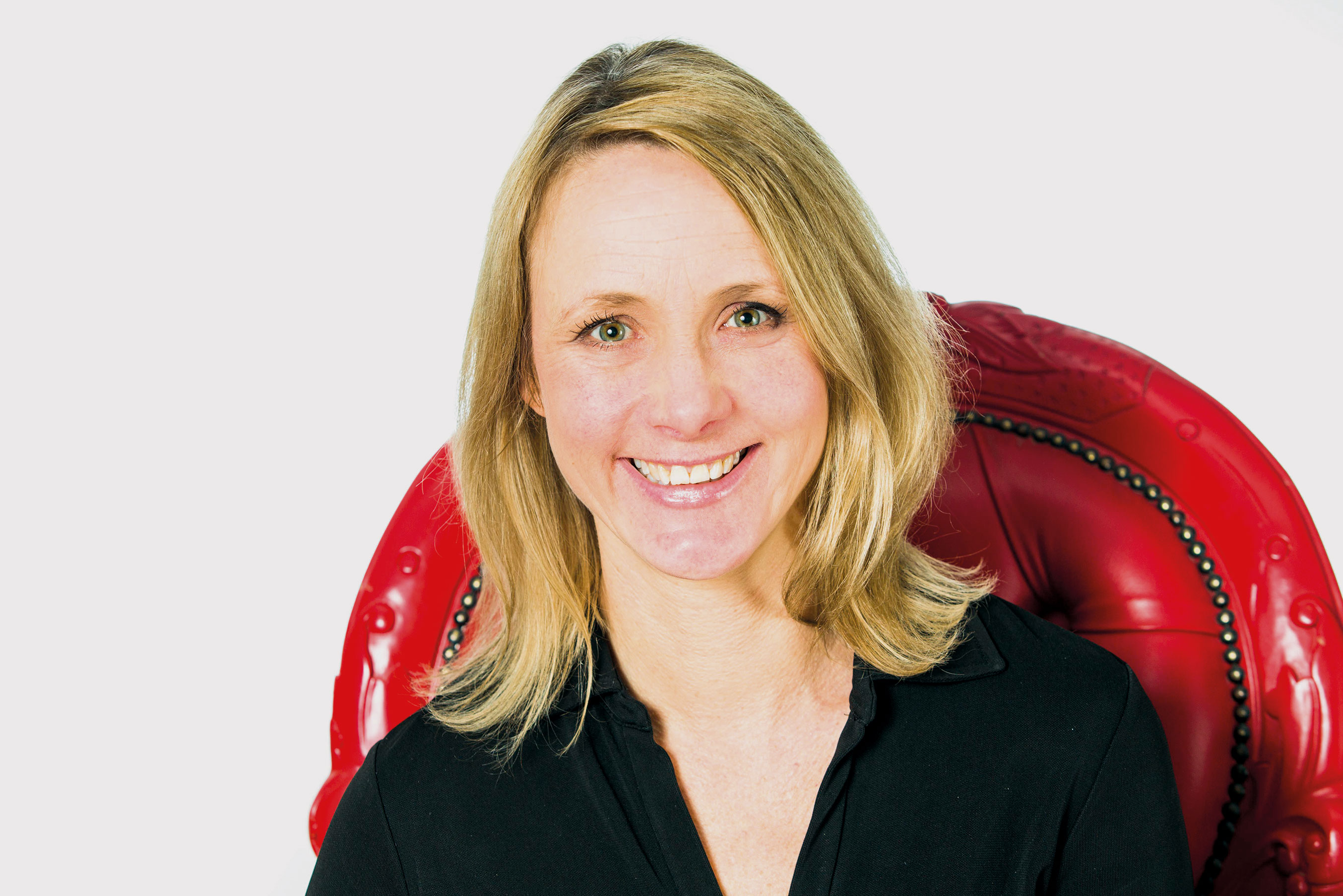 The former PHD TV buyer has shot up the ranks in Omnicom’s digital division under Adam Pace and is seen as the engine of the fast-growing programmatic business.

She is on the frontline of trading, doing data deals, not just media, and has a reputation for being highly focused. And, in a sector that’s short on senior women, Perry’s role is likely to grow thanks to the launch of data-driven Hearts & Science. 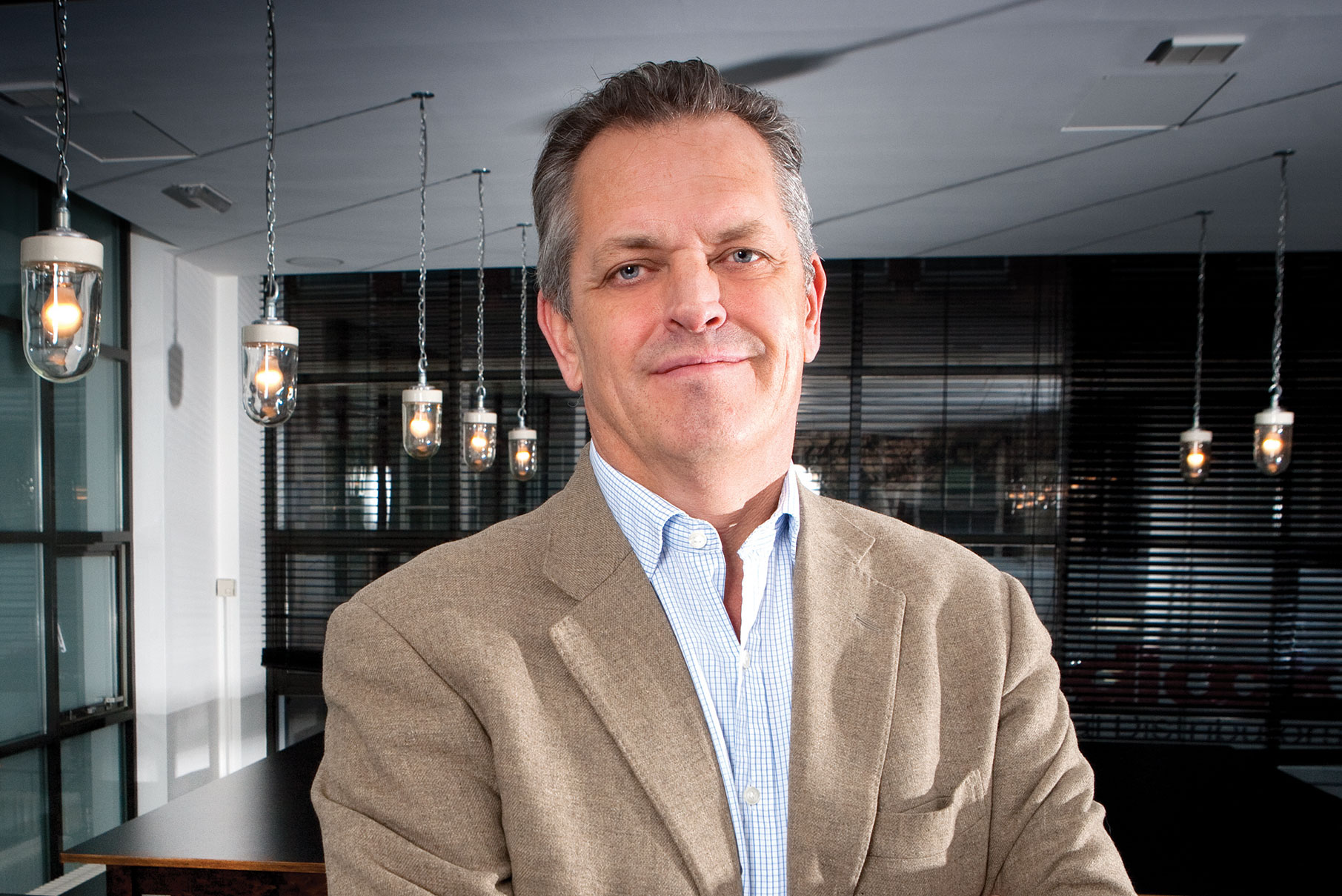 Horrocks is an "old school" operator who is part of the former Walker Media boys’ club that still rules the roost at this Publicisbacked shop. His billings have jumped following the Asda win, when Blue 449 was brought on board by Saatchi & Saatchi to nab the media and creative businesses together.

Getting his team to integrate with Saatchi & Saatchi under the same roof has been breaking new ground but is not without its challenges. 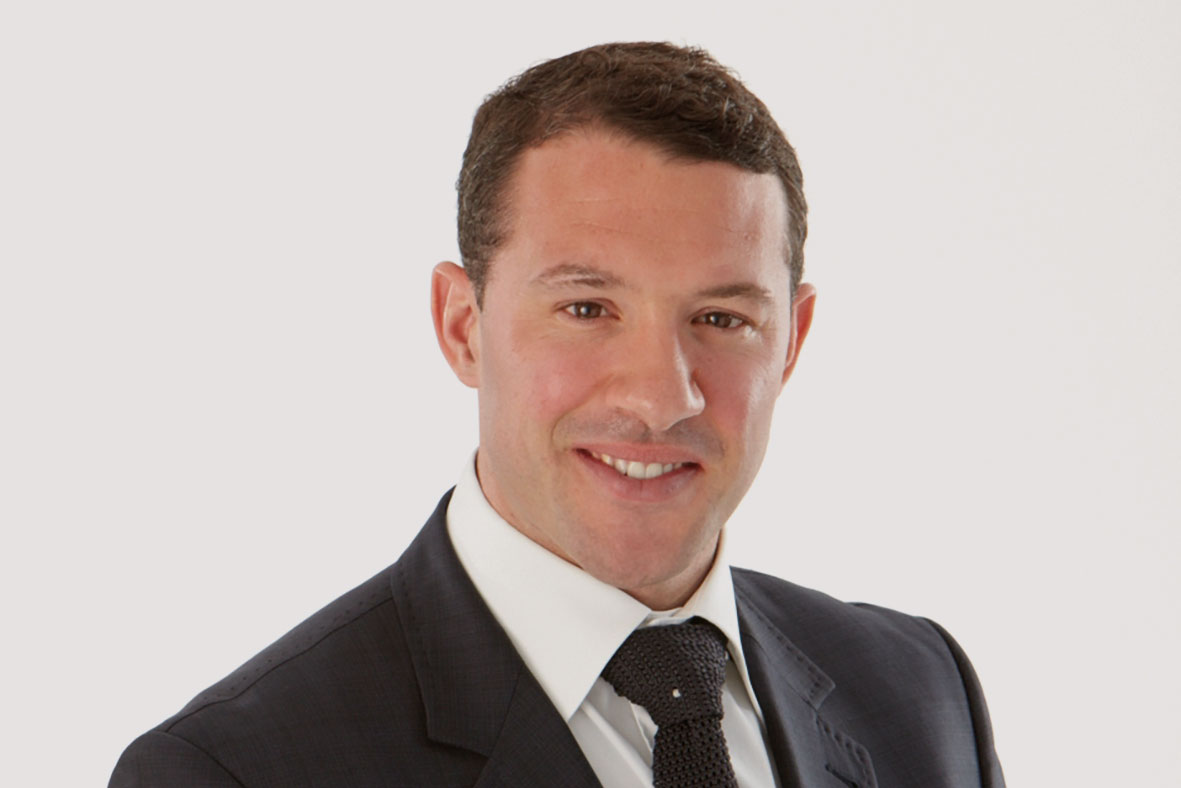 A heavyweight operator in the media market, Maloney can look after himself in the ring too, after staging the successful White Collar Boxing night in aid of the Head & Neck Cancer Foundation for two years in a row.

He helped Maxus deliver a knock-out bid to retain the expanded BT/EE account in the biggest UK media review of the year.

A better form of digital targeting