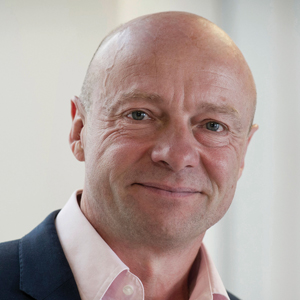 Collins is a bright, canny operator respected even by those who have to negotiate with him across the table. He is "clever and two steps ahead of everyone else", one media owner says. While some other media-buying groups have had a rocky 2017, Collins has been a steady hand at Group M, managing its £3bn of UK billings. 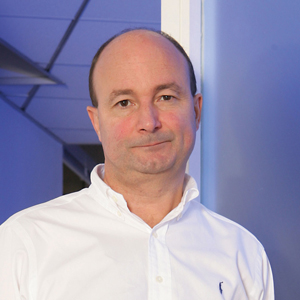 Overend is the man who makes the numbers add up during big negotiations, such as the £115m Sainsbury’s-Argos consolidation, when PHD had to offer very keen prices to keep the account. He has run Omnicom Media Group’s £1bn-plus buying operation for 13 years. 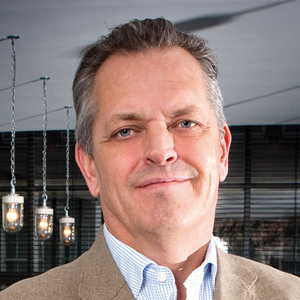 The jolly boss of Publicis Groupe’s £1bn UK media spend stepped up from his role as investment boss at Blue 449 this year. Pricing needs to be sharper than ever for clients such as Procter & Gamble, a vital retention this year. PMX’s appointment of Chris Williams as chief executive will enable Horrocks to focus on trading. 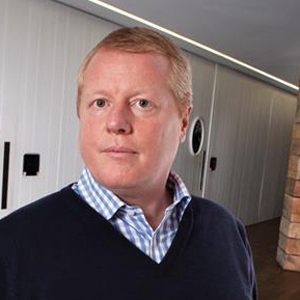 Few people know more about the art of the deal than Platts, who has spent 25 years working for Jerry Buhlmann, global chief executive of Amplifi’s owner, Dentsu Aegis Network, since the days of BBJ Media. Amplifi’s trading book could do with a big UK win after a tough 18 months, but Platts’ priority may be defending the government’s £140m account in a statutory review. 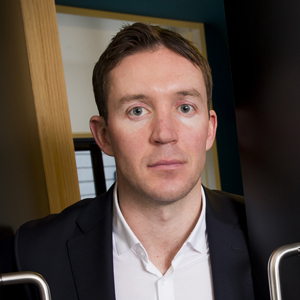 Walsh is "cool, calm, collected and creative" and "embraces all aspects of the modern media landscape", colleagues say. He is known for good relationships with media owners, making sure he attends big events such as the ITV Gala. Snatching back Sainsbury’s, after PHD lodged a protest over the way the review was run, was a pivotal event in his 2017. 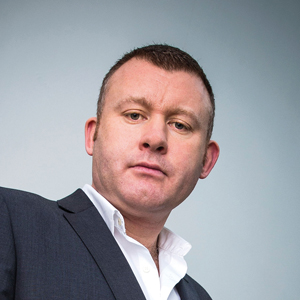 With close to £1.5bn in billings, MediaCom’s down-to-earth trading chief runs a business bigger than some UK holding companies. Walgreens Boots Alliance and PSA Group were two good global wins in 2017. Now, it’s time to defend Sky’s near-£300m account, in what will be the biggest UK review of 2018. 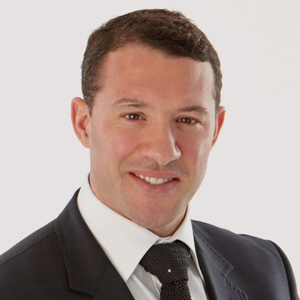 Maloney is making the leap to Essence as sister agency Maxus, where he held the same role, is being merged with MEC. Transforming Essence from a digital shop into a full-service media network won’t be easy, but Maxus’ biggest client, BT, has agreed to move, and Maloney, the mastermind behind the Media Fight Night charity boxing evening, is up for the challenge. 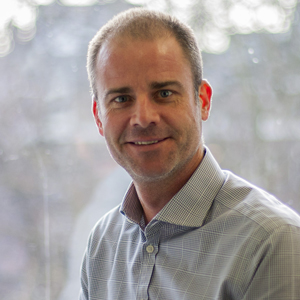 O’Neill is a safe pair of hands who has had to deal with plenty of challenges, including the YouTube brand-safety scandal, Facebook’s measurement problems and transparency on Group M’s Xaxis platform. He oversees all digital trading, price and contract negotiations, lending his role a growing international dimension. 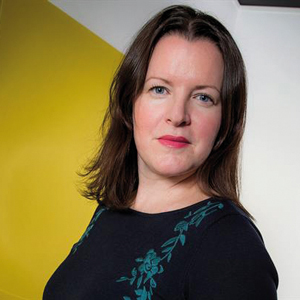 After joining Amplifi as head of AV last year, Cartwright is responsible for the buying of all audio-visual media across TV, video, radio, audio and cinema. She is a smart operator who stands out as a rare female leader on the front line of media trading. 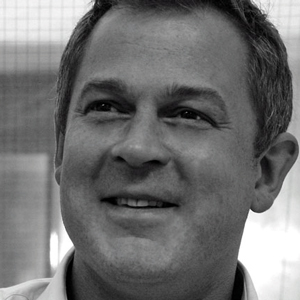 A wily, long-serving media trader, Boxall has risen through the ranks at Blue 449 and its predecessor, Walker Media, and took on this role when Jon Horrocks moved to Publicis Media Exchange. His trading book looks a bit fatter after Asda and Weight Watchers wins.