Ralston-Good (above) is one of the brightest and most dynamic thinkers in media planning, gaining promotion to a bigger role across Omnicom’s media operations in September. She spent most of the past two decades at PHD and has left a strong legacy for its head of planning, Mike Florence – a rising star who played a pivotal role in three big wins this year: Sainsbury’s, Twitter and Magners. 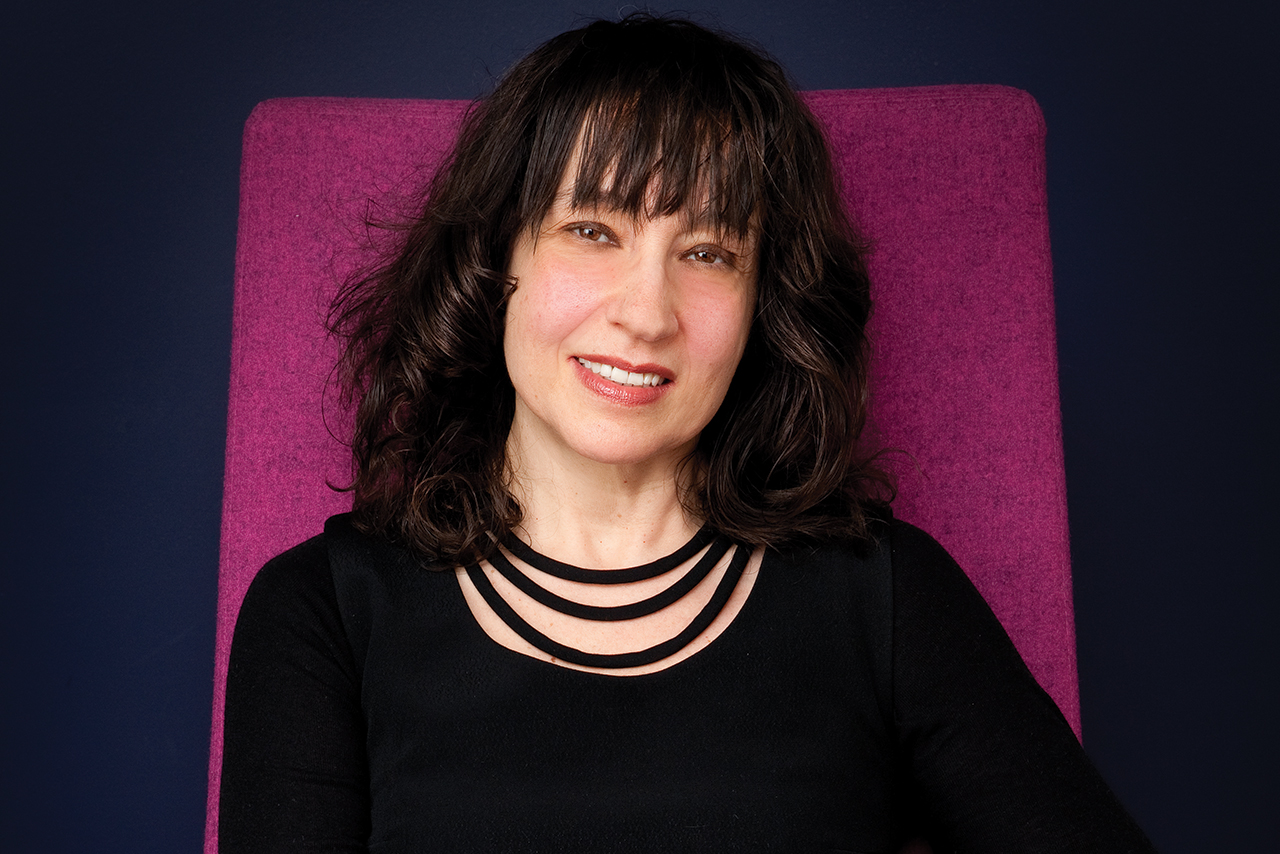 Unerman is a MediaCom loyalist who brings wisdom as well as long service to her role at the UK’s biggest media agency by billings. She is known for her frank views – hence the title of the book she co-wrote, Tell The Truth: Honesty Is Your Most Powerful Marketing Tool. Clients from Sky to Tesco value her smart take on everything from the value of content to corporate culture.

Shah is the high-level strategic thinker who is focused on business solutions for clients and has responsibility for data, insight and cross-media planning. Habib is the more creatively minded of the pair and oversees OMD Creative, a 50-strong division that works on brand partnerships and content. While the pair each have separate responsibilities, they remain a double act as they seek to integrate thinking and creativity. 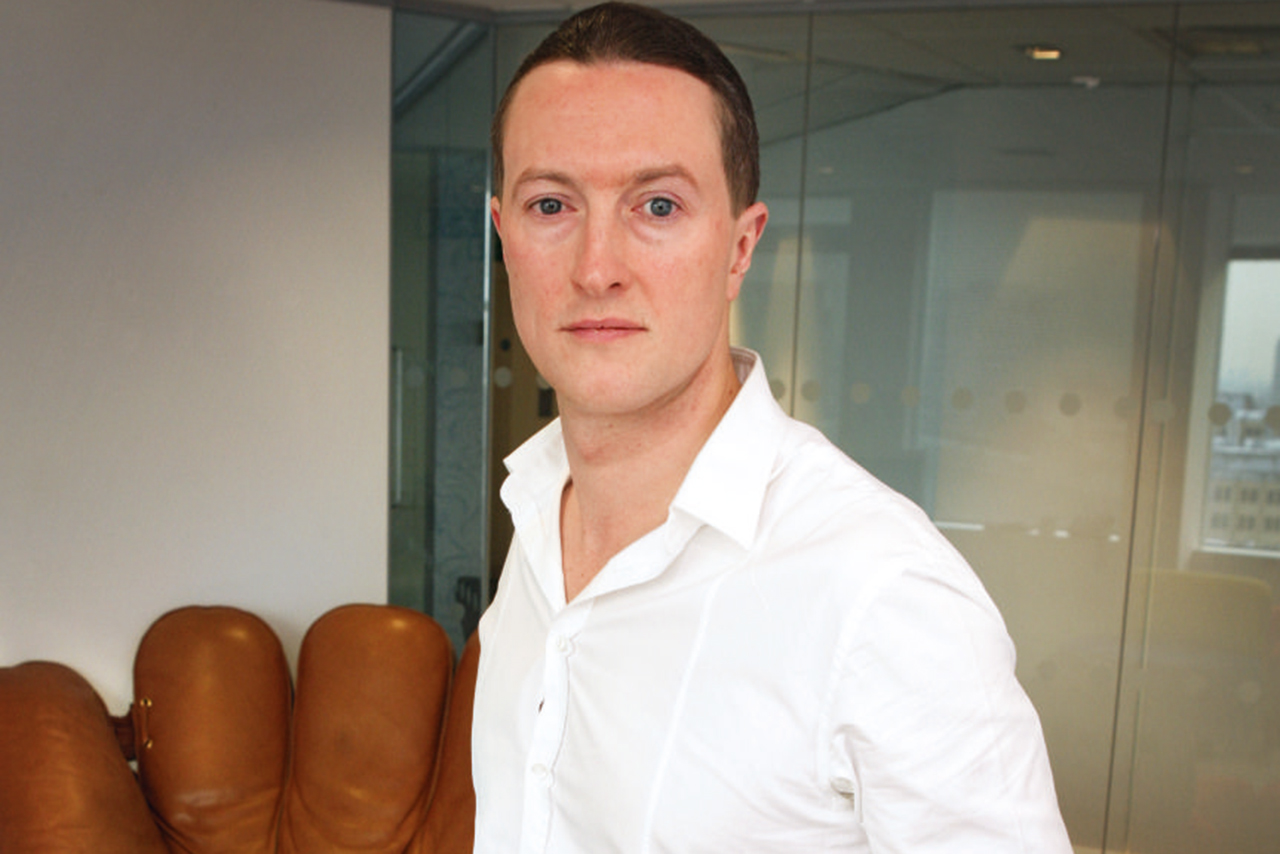 Morris, the cheerful strategic leader at Vizeum, has a jolly air about him but he is a sharp thinker too. The smart planning behind "Dream Goal" for Budweiser and "the power of the last hour" for The National Lottery demonstrate why his team has been picking up accolades. Morris is a Dentsu Aegis lifer who has climbed the planning ladder from graduate trainee to the top job. 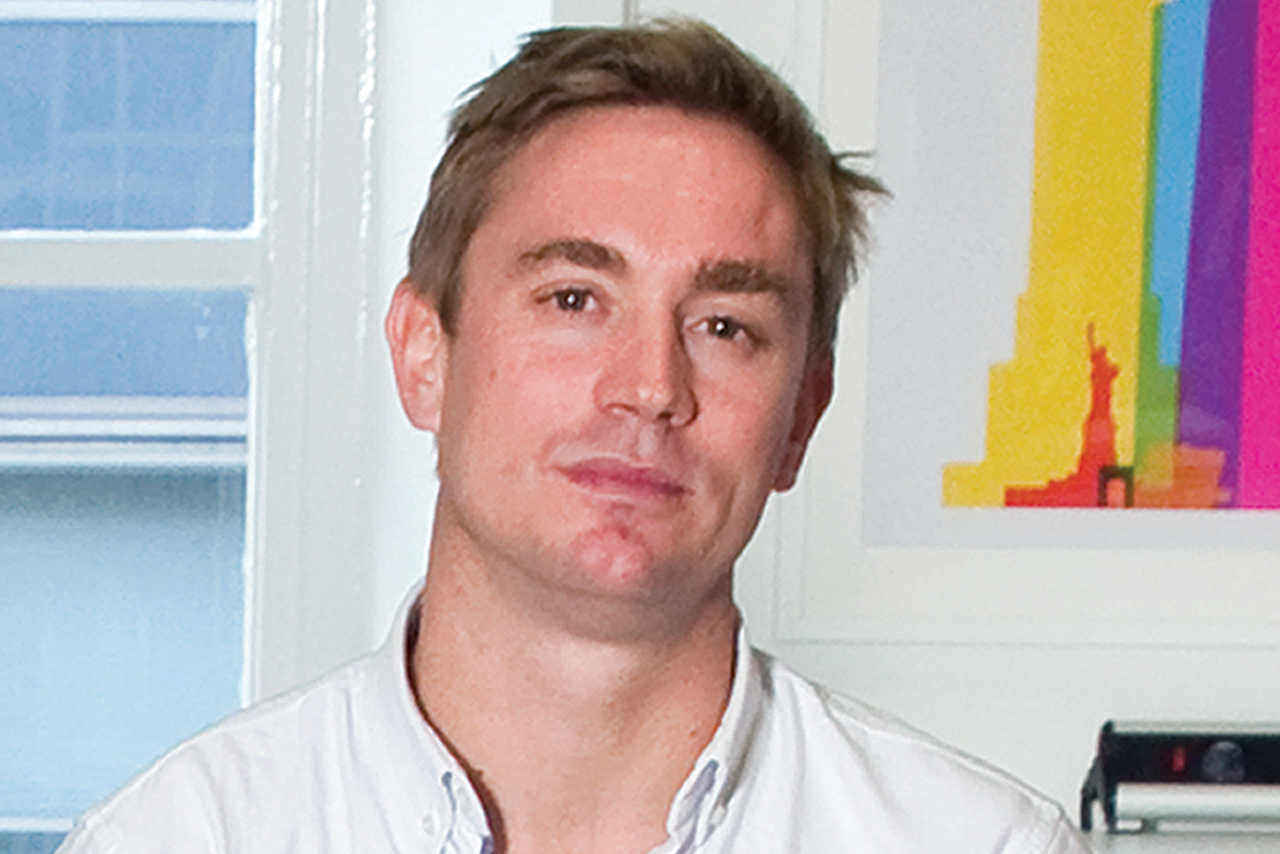 D’Amato was promoted to this role a year ago, and has built a strategic planning team and culture around him that has helped M2M produce acclaimed work, including Paddy Power’s "rainbow laces" and "the hardest trivia quiz you’ll ever take" for the Alzheimer’s Society. He is steeped in Omnicom culture, having started his career at OMD. 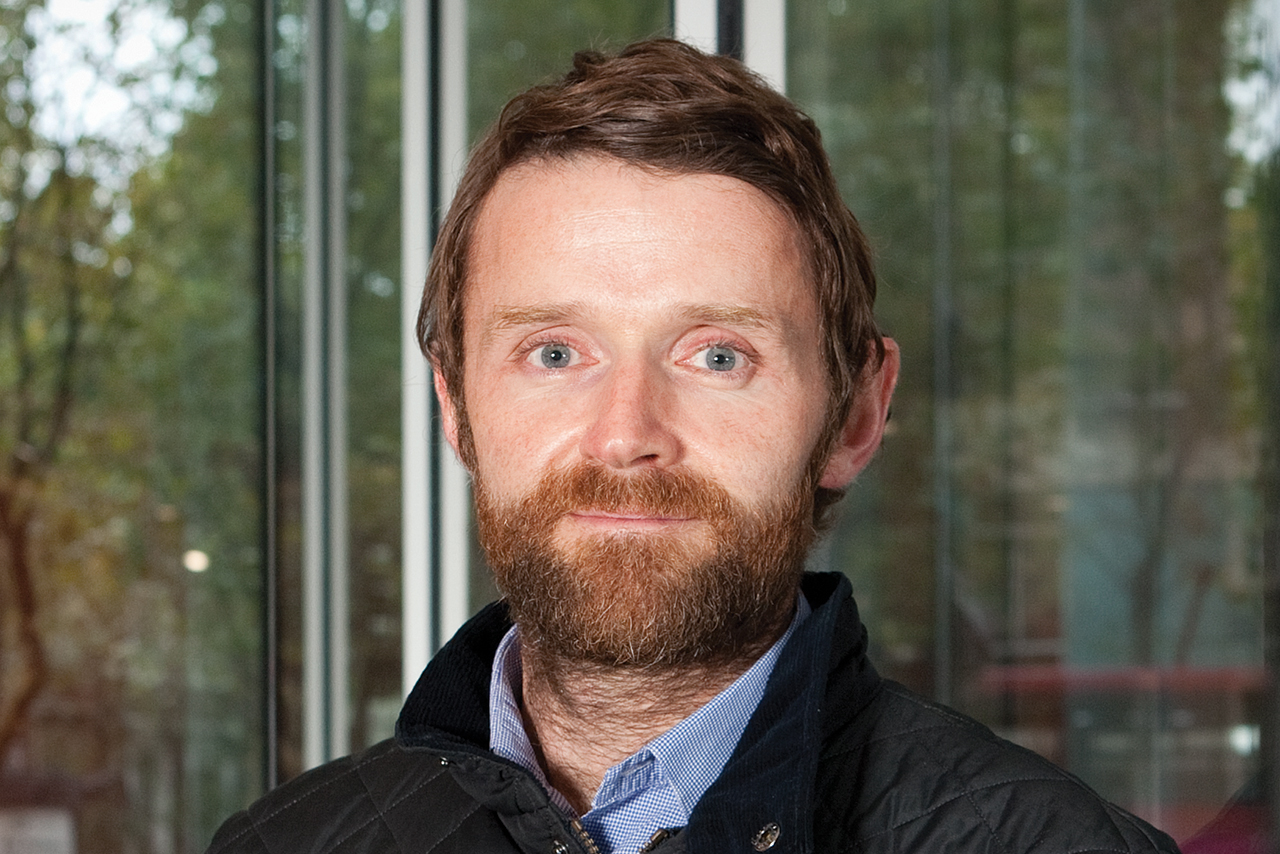 Andrews heads Mindshare’s strategy and has an eclectic world view, born of his experience at the creative shop Mother and the media agency Vizeum. He is known for his understated manner, sharp insight and dry wit, which he brings to bear for clients from Unilever to Ford, as well as at Mindshare Huddle events. 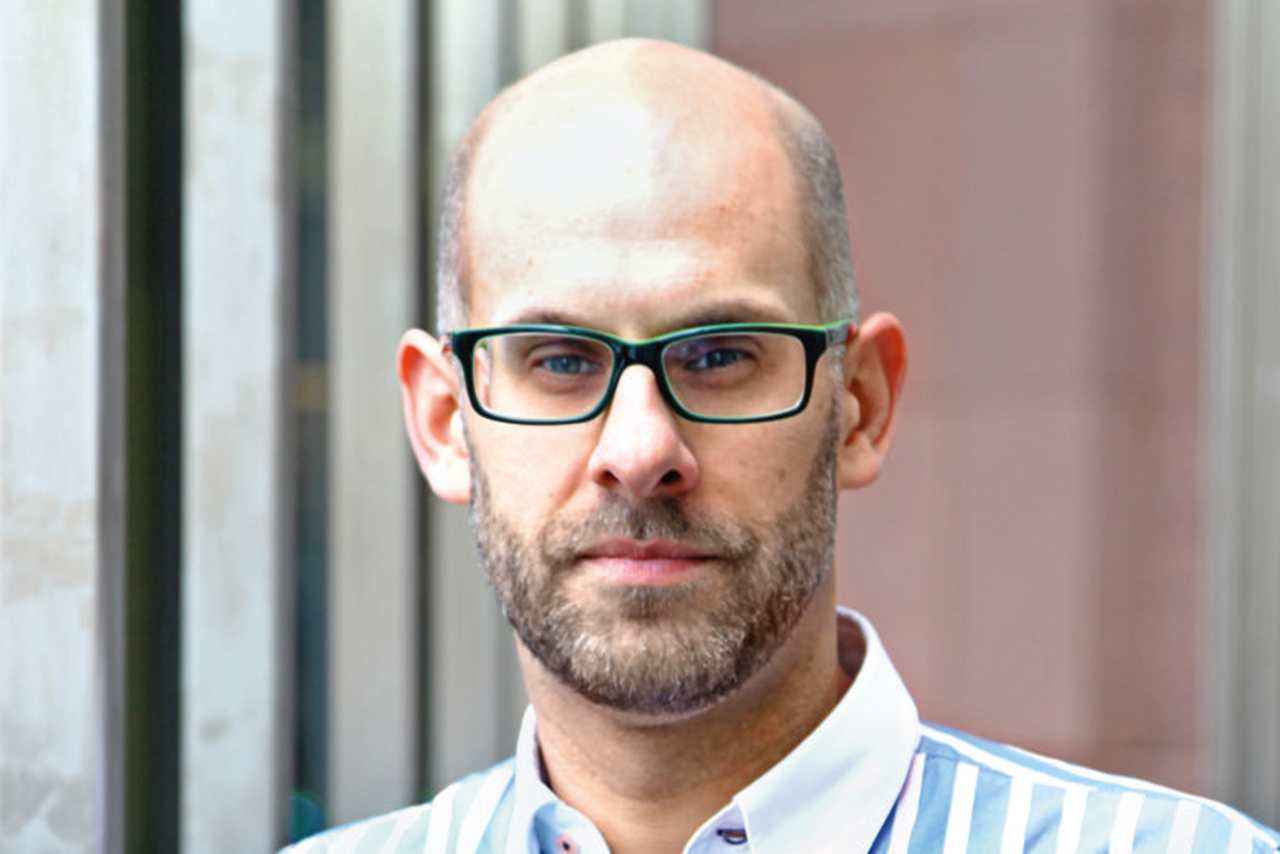 As Carat builds up a virtual wheel of more than a dozen different media disciplines and services from which clients can choose, Hagen’s role is to apply the strategic thinking to make sense of it all. With a strong pipeline of new business coming into Carat including Mondelez International, Peperami and Honda, he has got plenty to plan for. 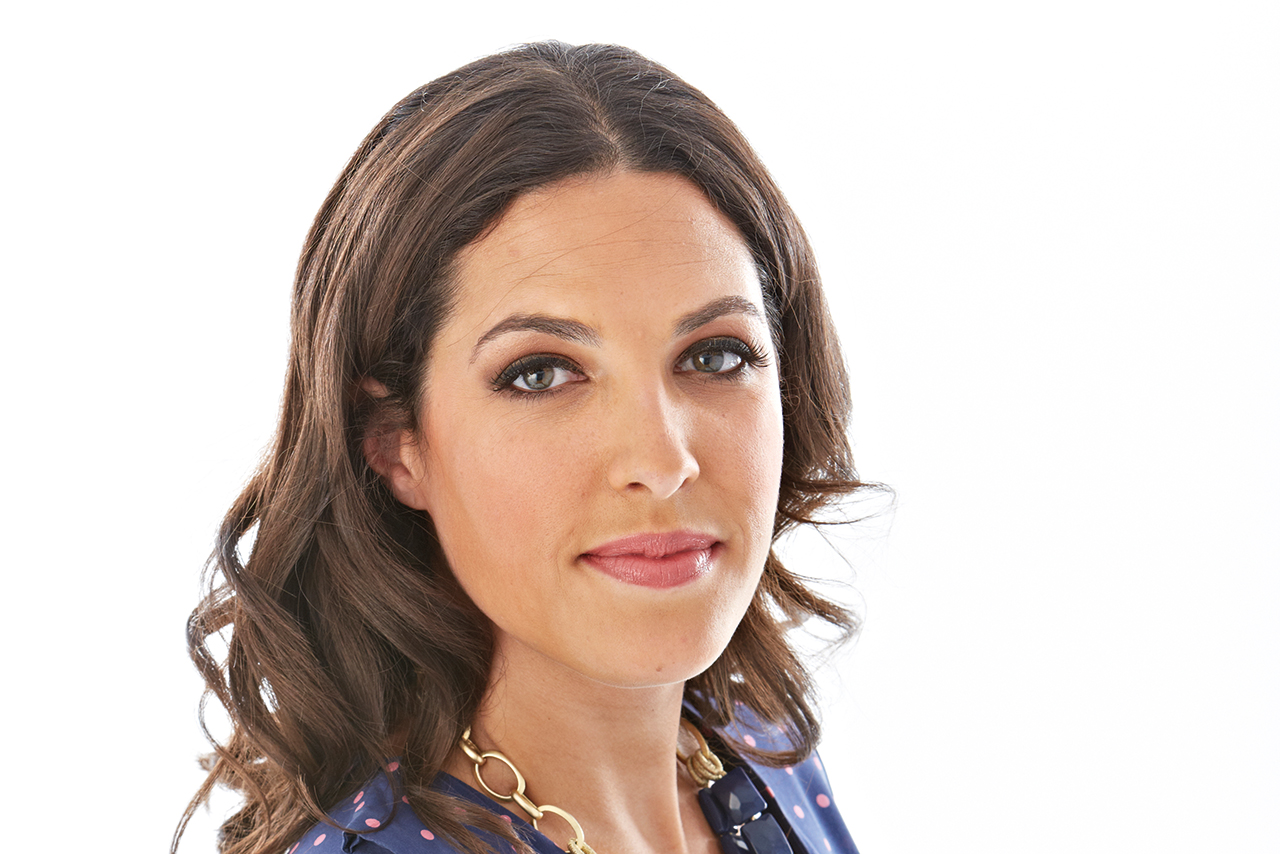 Smith is a smart thinker with digital nous who has made a big impact since moving from PHD and is credited with helping to win the huge L’Oréal account. She has spoken at SXSW and had a hand in shaping Maxus’ Never Stand Still internal drive to improve the workplace following its move to new offices. 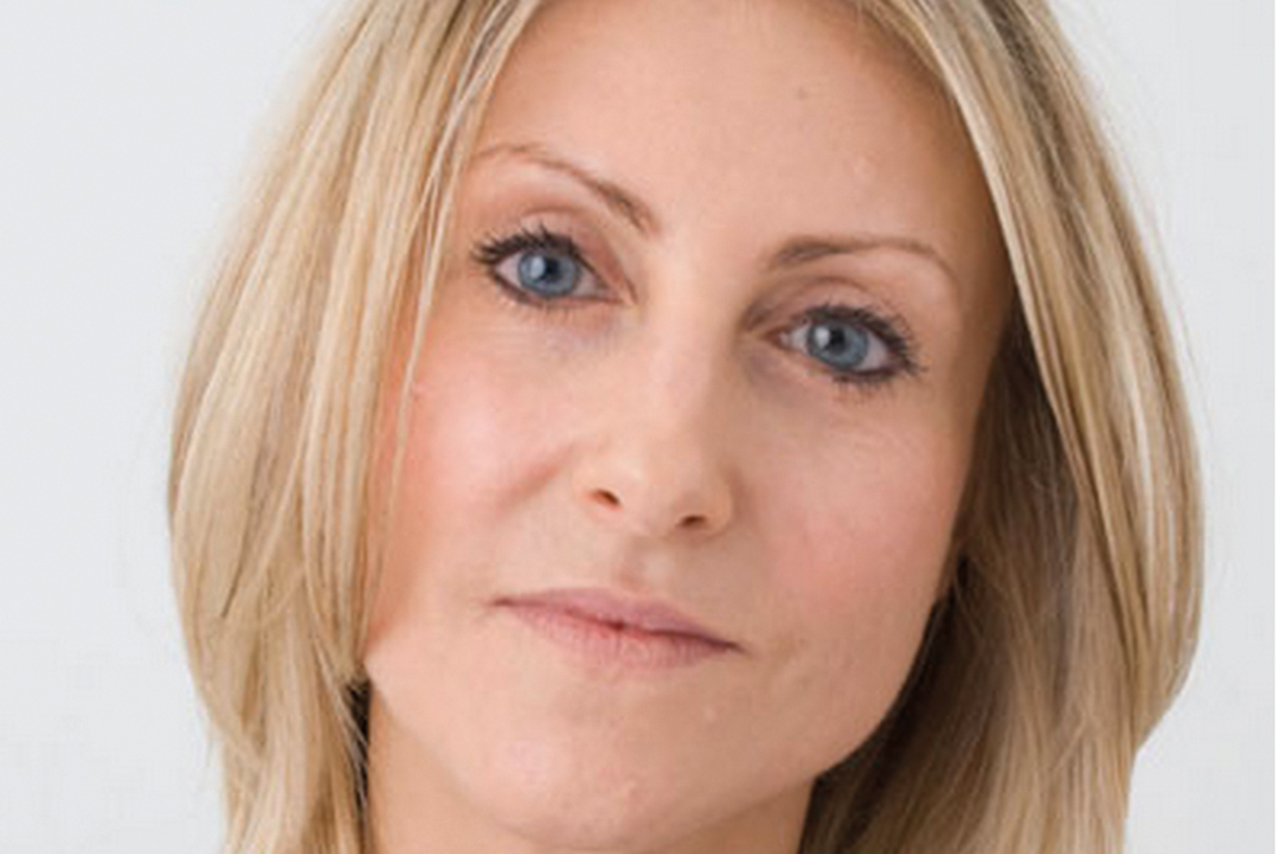 Budimlija leads MEC’s thinking at the biggest pitches and at Cannes, and has been the main driver of the agency’s focus on creating award-winning work such as the HomeServe "radiator key" campaign. She is also developing the planning department, where rising stars include Emily Fairhead-Keen, who was awarded the prize for Outstanding Body of Work in the IPA Excellence Diploma in 2014. 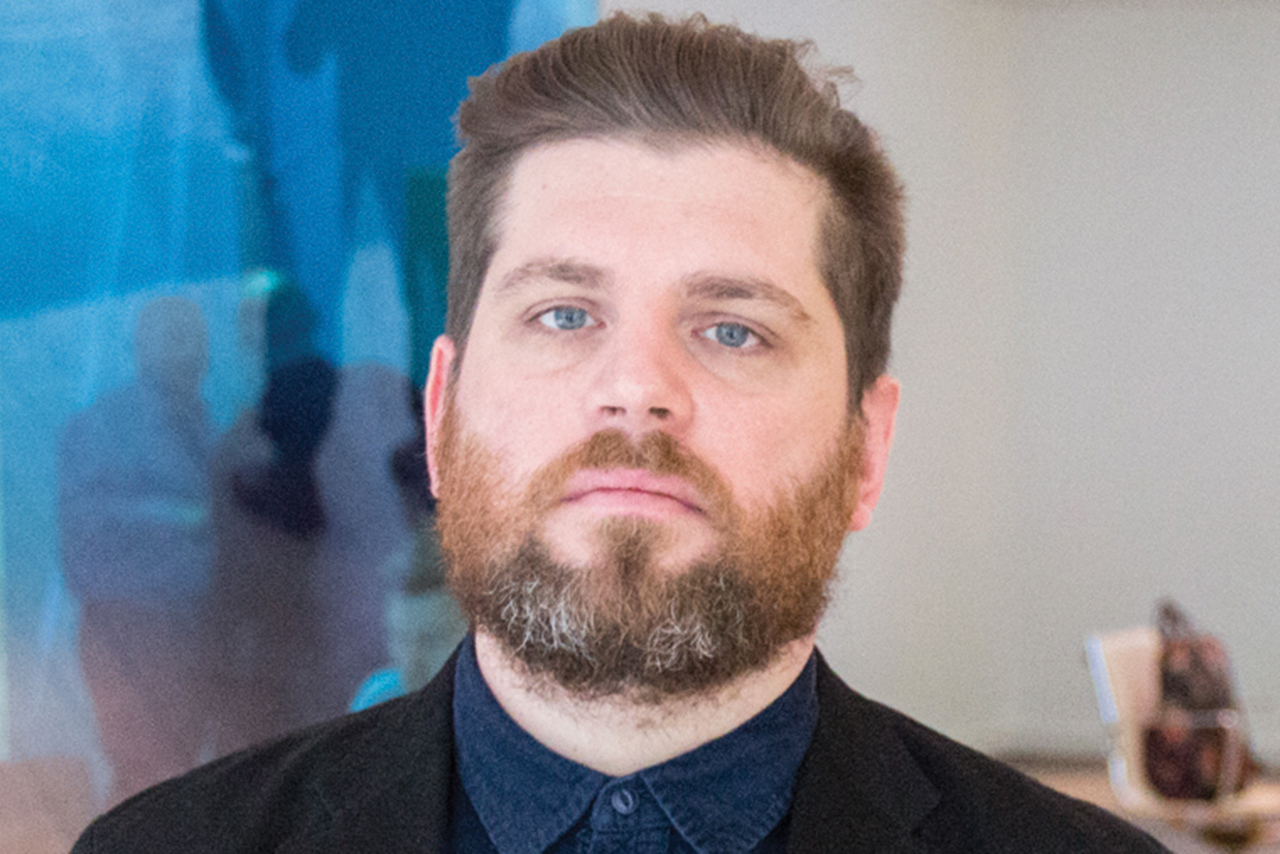 Guard is a vocal advocate of the virtues of media planning on the conference circuit and internally at ZenithOptimedia after the acgency won Singapore Airlines and 888.com as clients this year. A self-confessed fan of comic books and metal music, he is more rock ’n’ roll than the average media planning wonk.