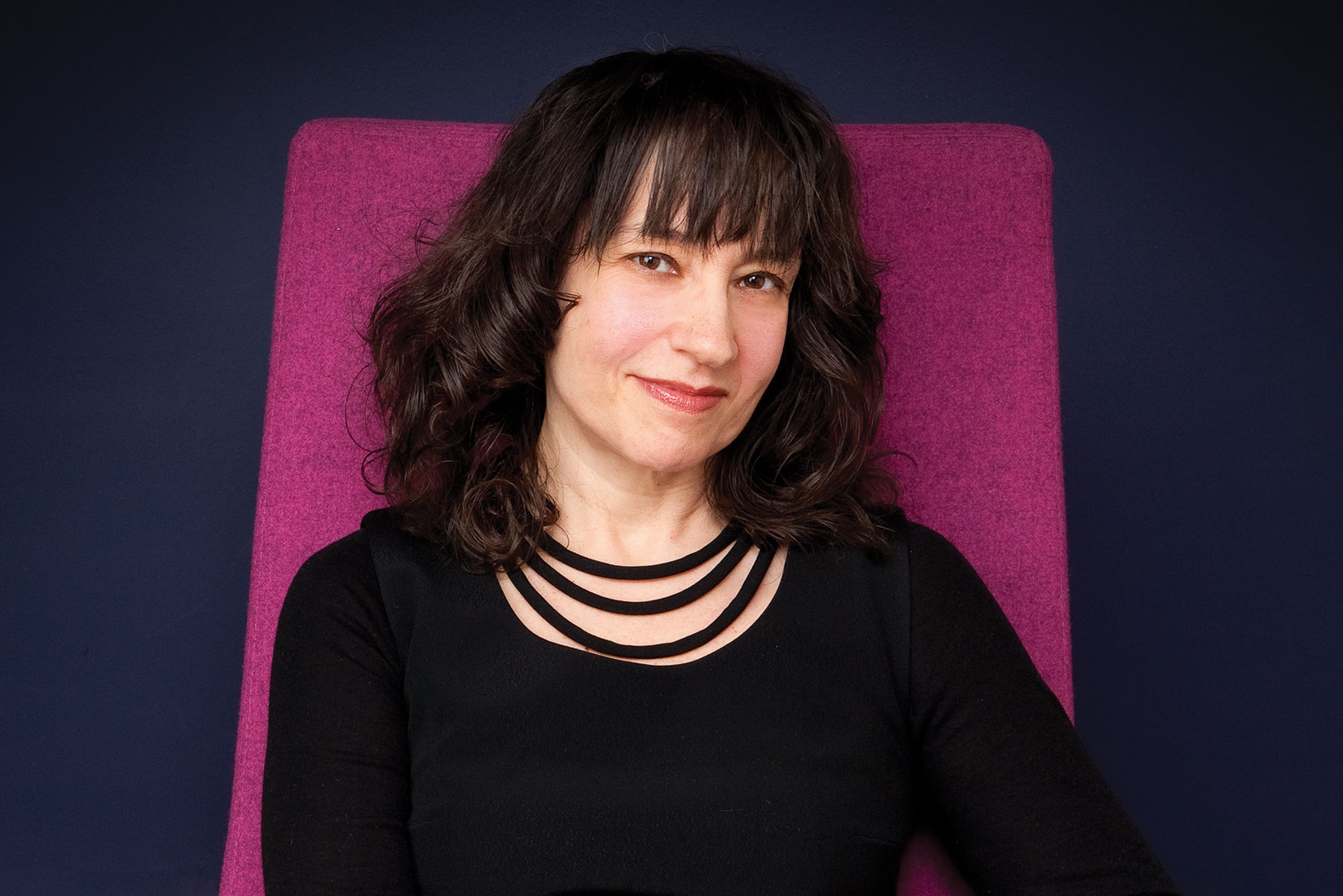 The queen of planning at MediaCom can claim a lot of the credit for the abundance of younger talent at the agency – notably Chris Binns, who transformed Tesco’s planning, and Steve Gladdis. She knows what it takes to produce award-winning work such as "Missing type" for NHS Blood and Transplant, which swept the board at the 2016 Campaign Media Awards.

Unerman also found time to publish The Glass Wall with Kathryn Jacob about the challenges still facing women in the workplace, as well as being a columnist on Campaign’s website. 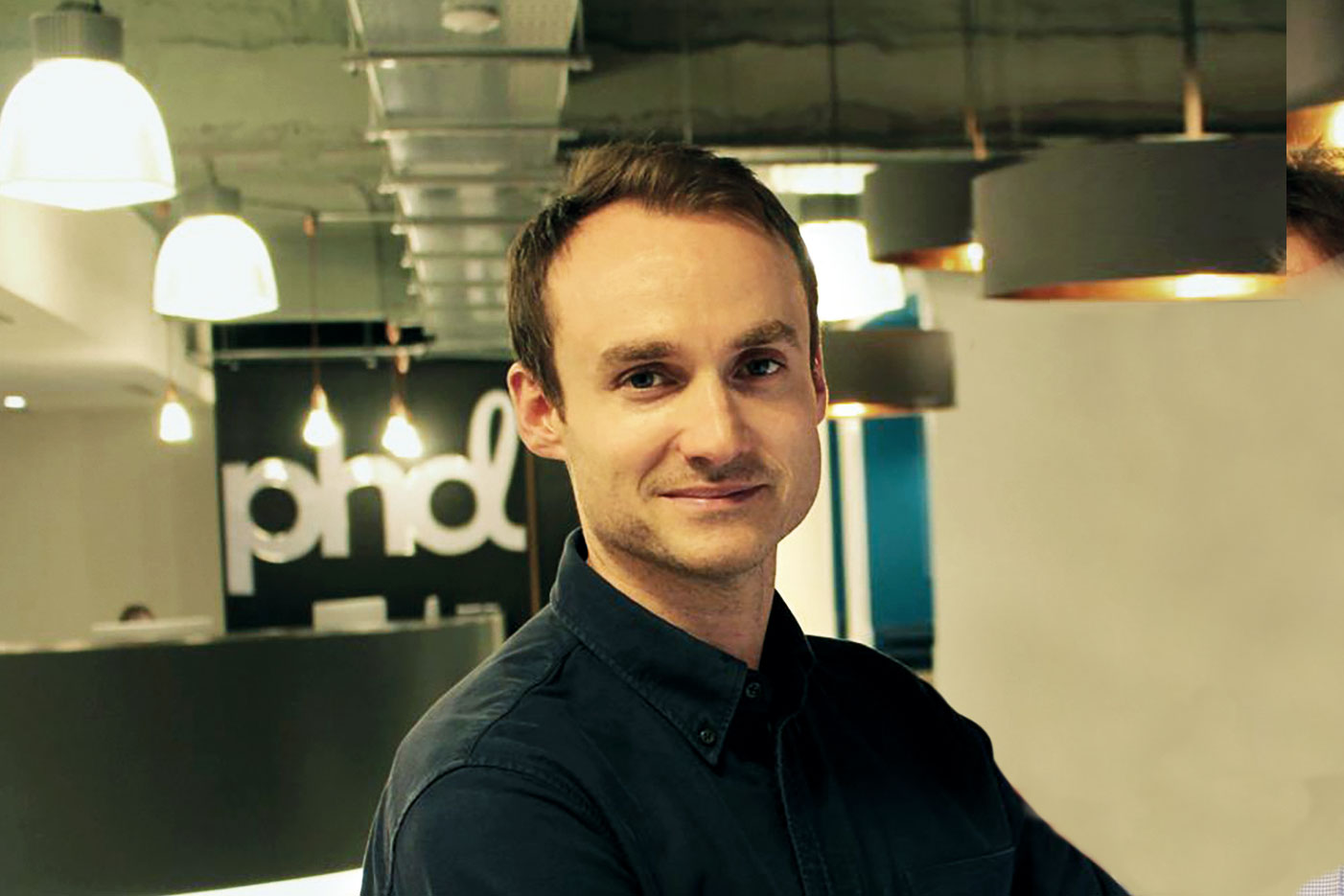 Modest, forward-thinking and supersharp, Florence is highly rated by his peers. He led the thinking on much of PHD’s signature work in 2016, including the Viacom win and the Sainsbury’s Gogglebox ad-break takeovers.

He also created the agency’s first planning almanac and runs a weekly company gathering called The Edge. Promotion from head of planning in November signalled that he is a man on the rise in an agency famed for its brilliant planners. 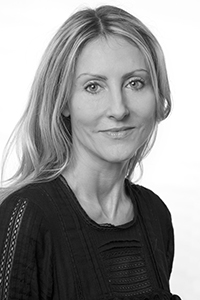 Budimlija played a key role in her agency’s new-business winning streak and in planning award-winning work such as the innovative "Sugar Smart" for Public Heath England, which picked up a D&AD Pencil this year.

A big advocate of using data to plot the customer journey, Budimlija is on a mission to bring media, creative and technology closer together – MEC’s new shared space for brands and media owners is helping to make it a reality. 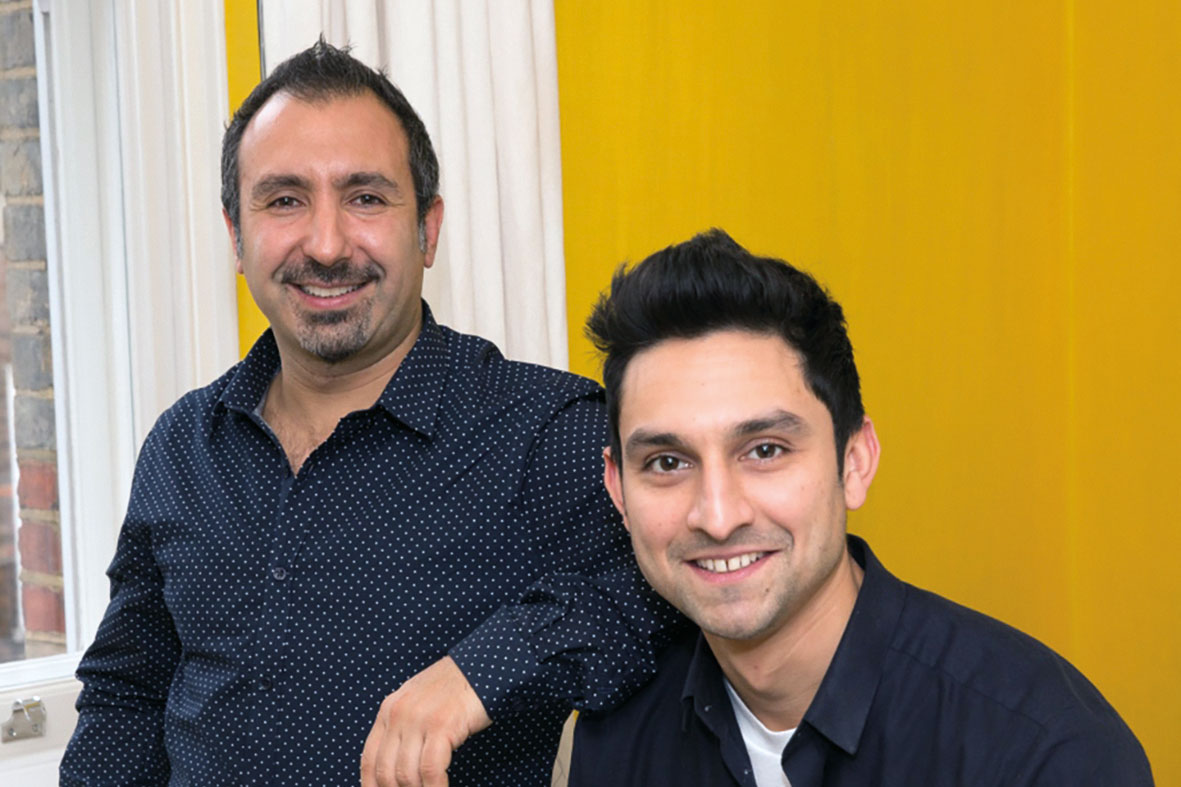 This pair share the leadership of the planning work at OMD UK and were rewarded with promotions in the summer. Habib was the brains behind the NSPCC’s "Little stars" campaign and a notable contributor to this year’s Advertising Association Media Business Course.

Shah has raised his industry presence by backing news brands for Newsworks and championing the future of TV at Thinkbox’s conference. 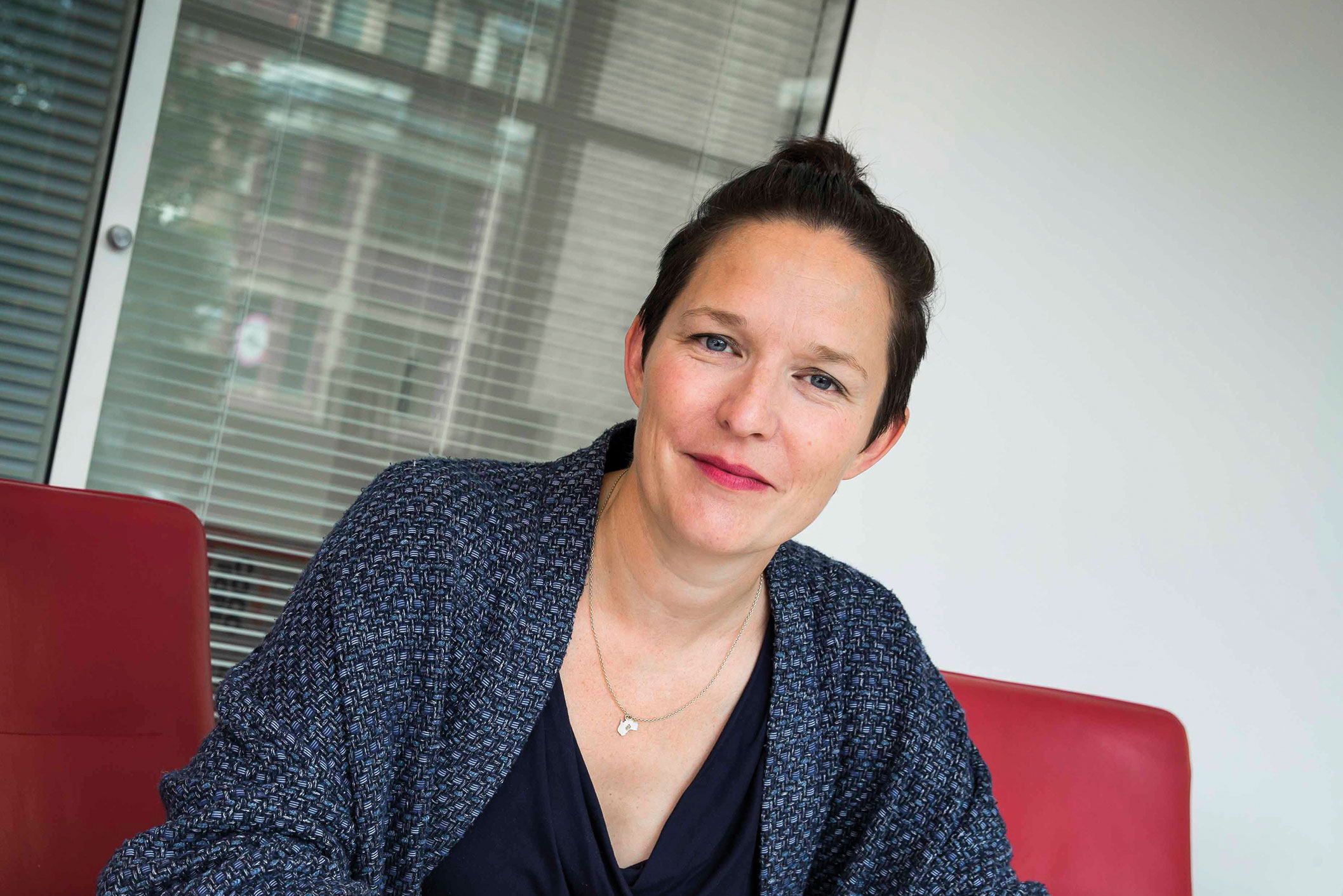 One of the best media planning minds in London, Ralston-Good was given a huge task in September when she was promoted from chief strategy officer of Omnicom Media Group UK to launch Hearts & Science.

The former PHD managing director should be more than capable of running the UK outpost of the hotshot, data-driven US media start-up, but 2017 will show what she can deliver. 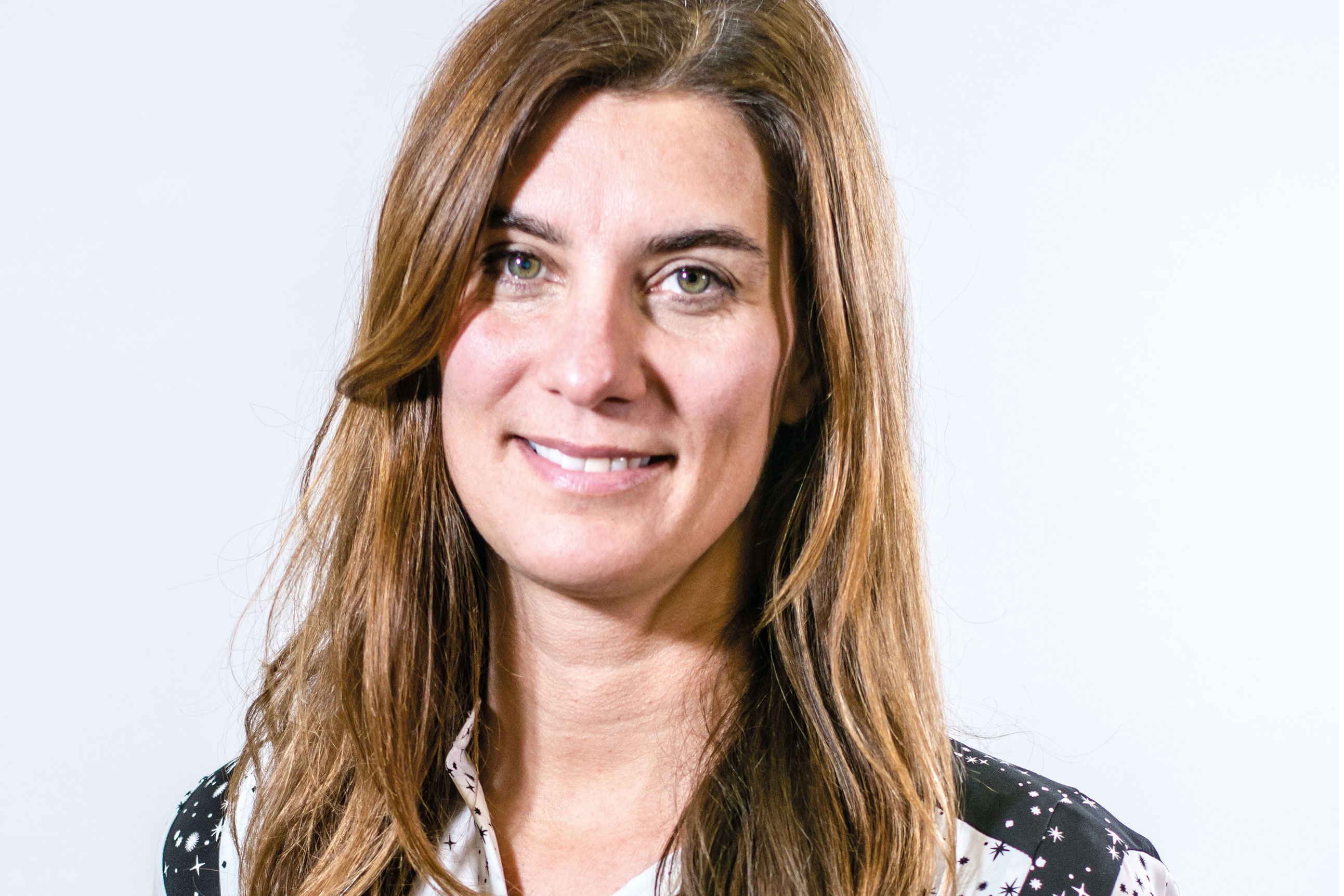 Wise and personable, Peters has worked at Manning Gottlieb OMD for more than a decade and has been the undersung planning brains behind John Lewis’ acclaimed Christmas advertising, which once again smashed records in 2016 and won the Grand Prix at the IPA Effectiveness Awards.

Clients rate the ex-Capital Radio and Vizeum executive because she looks beyond the media plan to business challenges and opportunities – such as a recent project on the "role of content" for John Lewis. 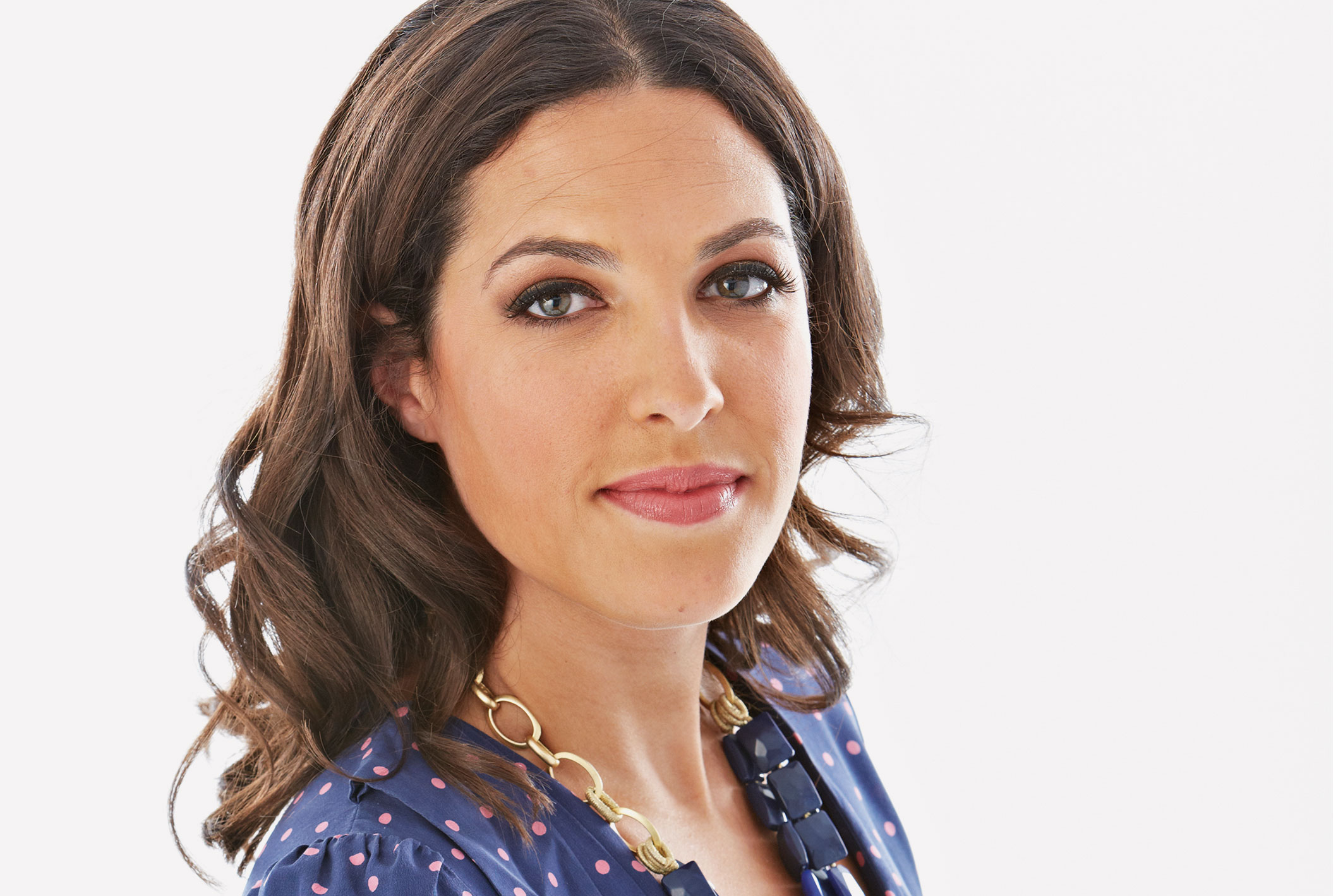 Smith stepped up from UK head of strategy and planning in September to a newly created role, with both UK and international responsibilities. She can come across as enigmatic but there’s no doubting she’s sharp and helped to retain BT as part of a consolidation with EE in the biggest UK media review of the year. 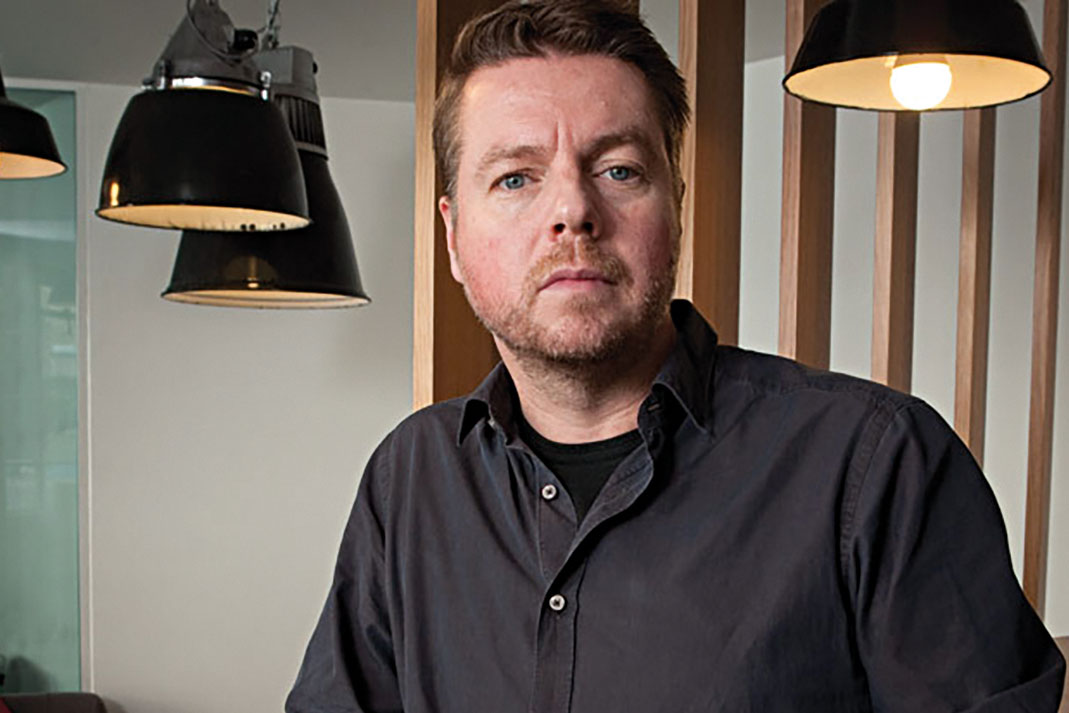 Dry and witty, Adams has the strategic brains that complement the trading smarts of partner Andrew Stephens and helped to win ITV and Spotify this year.

Adams was one of the driving forces behind the Goodstuff Media Showcase, where ten media owners presented to 30 independent creative agencies – a groundbreaking idea to break down silos that owed much to his varied career at Bartle Bogle Hegarty, Ogilvy and Metro. 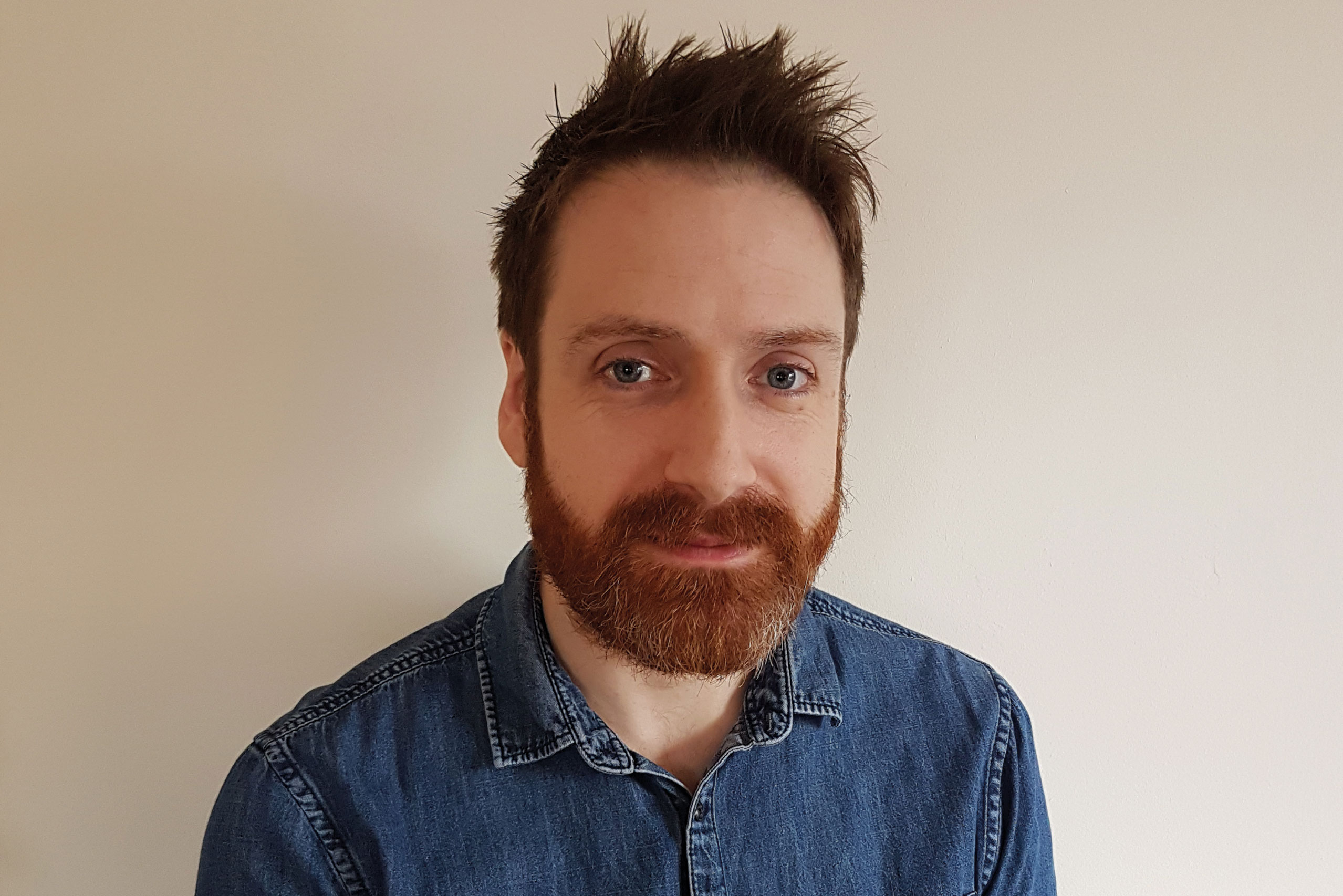 Millard is a smart thinker with a quirky sense of humour – and that’s just the posts on his Twitter feed. Admirers say that he comes up with "business solutions planning" over media planning, which is why he proves popular with clients. Millard "gets" big retail-centric brands and looks after some of Publicis Media’s largest UK accounts, including Samsung, Lidl and Dreams. 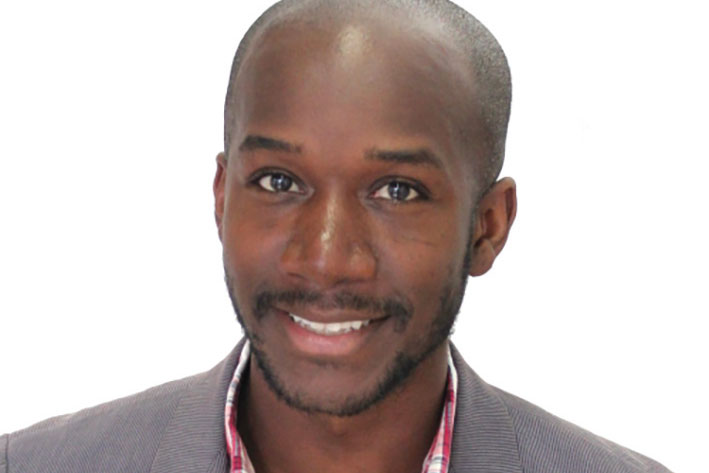 A leading light behind the7stars’ ascendancy, Myers-Lamptey has overseen the planning for award-winning work including "Suzuki Saturdays".

"The Dino-saur" has also established himself as a senior member of Jenny Biggam’s fun-loving management team during a busy year for the independent shop with the launch of Bountiful Cow and a partnership with Blackwood Seven.