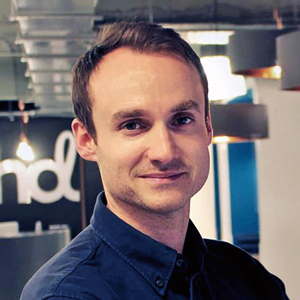 Florence is a passionate dynamo who stepped up from his previous role as head of planning a year ago. According to one agency boss: "He makes the complex simple" and is not afraid to have "a fierce debate". Another describes him as "the best in the UK". Winning Volkswagen Group and the Sainsbury’s-Argos consolidation means there’s plenty for Florence to do at PHD. 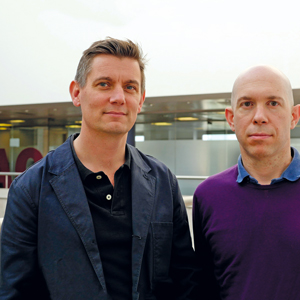 When Sue Unerman moved to the role of chief transformation officer, MediaCom needed two brains to replace her. Binns is a smart strategist who understands the importance of building brands that can be part of culture. Gladdis is the unsung hero behind many of MediaCom’s award wins, helping the agency to pick up more gongs than anyone else at this year’s Media Week Awards. 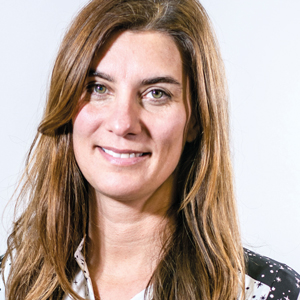 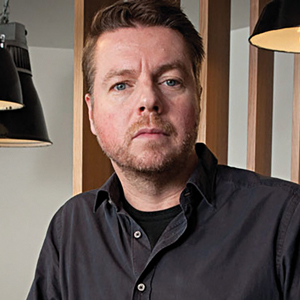 Adams is full of lateral and entrepreneurial ideas for clients ranging from Eve mattresses to Yorkshire Tea. The agency won four nominations at the Newsworks Planning Awards. This offered proof that Adams is more than just the dry-witted foil to Goodstuff’s frontman, Andrew Stephens, at the annual Goodstuff Media Showcase for media owners. 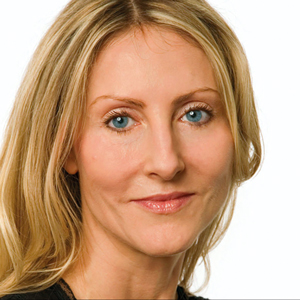 This bright, buzzy strategist has been a champion of MEC’s "customer journey planning" approach and will hope to apply that to the agency’s new incarnation, Wavemaker. Budimlija’s team has been producing strong work, such as Colgate’s "Two-minute tales" and Nationwide’s "Voice of the people" poets campaign. 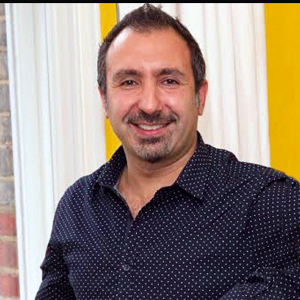 Habib is the brains behind work such as "Little Stars" for NSPCC. He has been a stable influence at OMD UK during a turbulent year for the agency’s management and client roster, although things have picked up more recently as it won Barclays and Ocado as clients and topped the shortlist for the Newsworks Planning Awards, with 12 nominations. 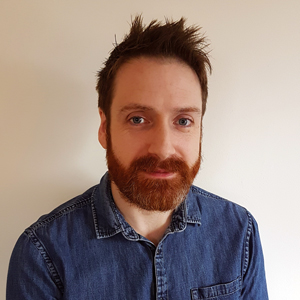 Millard is "super-smart" and "great with clients", devising "business-solutions planning over media planning", according to one senior ally. He also leads the planning function for Starcom’s new business, helping to land accounts such as Fiat Chrysler. 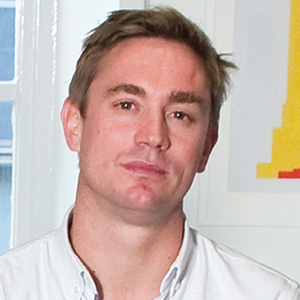 D’Amato is "a brilliant thinker" who "always sees the obvious, which lesser mortals miss", according to one media owner. The ex-chief strategy officer of the now defunct M2M can draw on the experience of his chief executive and former Planner of the Year Frances Ralston-Good. 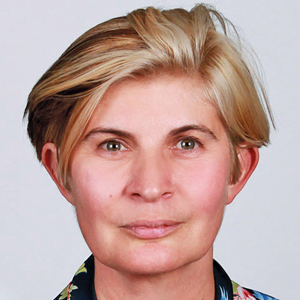 The dedicated former UK managing director of Initiative has broken new ground with the  launch of Craft, a communications strategy agency that aims to fill a gap in the market by "putting the media craft back at the heart of communication plans". Weavers’ masterplan is to reunite creative strategy and media strategy. 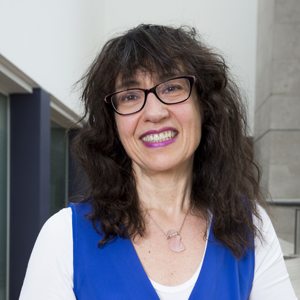 The grande dame of media planning has passed on the baton at MediaCom to a new generation, but is still a vocal proponent of media strategy, not least through her online columns for Campaign. In the race for transformation, Unerman says success will come not from a data and tech arms race but from "people who know how to interpret the data".