Bosses from Dentsu, the7stars, PHD and MediaCom make up this year's list of the top media suits.

That De Groose’s ascension to group chief executive at Dentsu Aegis Network in May hasn’t pushed her out of this list is a testament to the high esteem in which she is held. Described as one of the best talents in the whole of media, she is building Dentsu Aegis Network into a really interesting proposition that, once it is fully integrated, will be tough to beat. It is already formidable, picking up Mondelez International, Weetabix and Lionsgate this year. 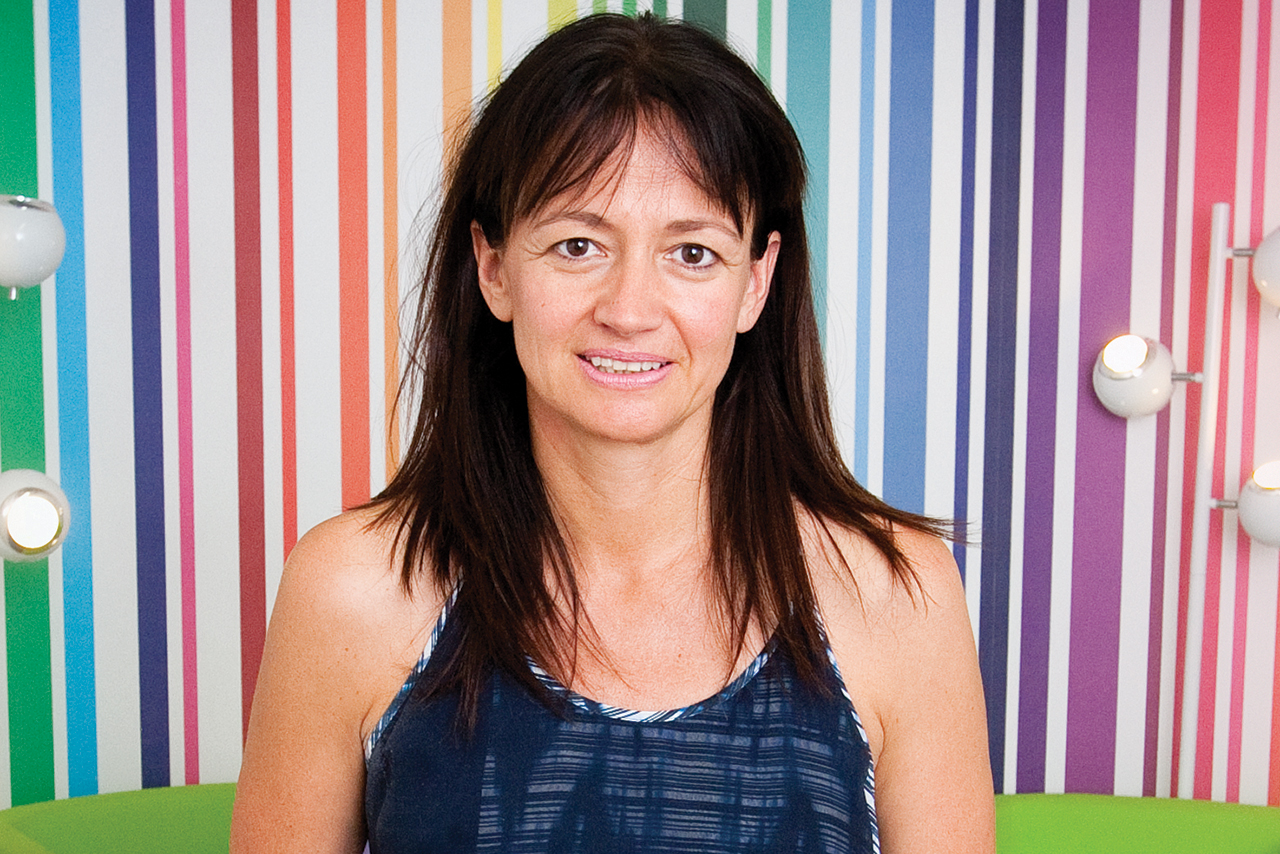 Since founding the7stars ten years ago, Biggam has built the agency into the force it is today through a mixture of hard work and charm. This year, the7stars increased its billings by close to 80 per cent year on year in the first nine months, snaring clients such as Iceland, Trainline, Prostate Cancer UK and Warner Music from network shops. 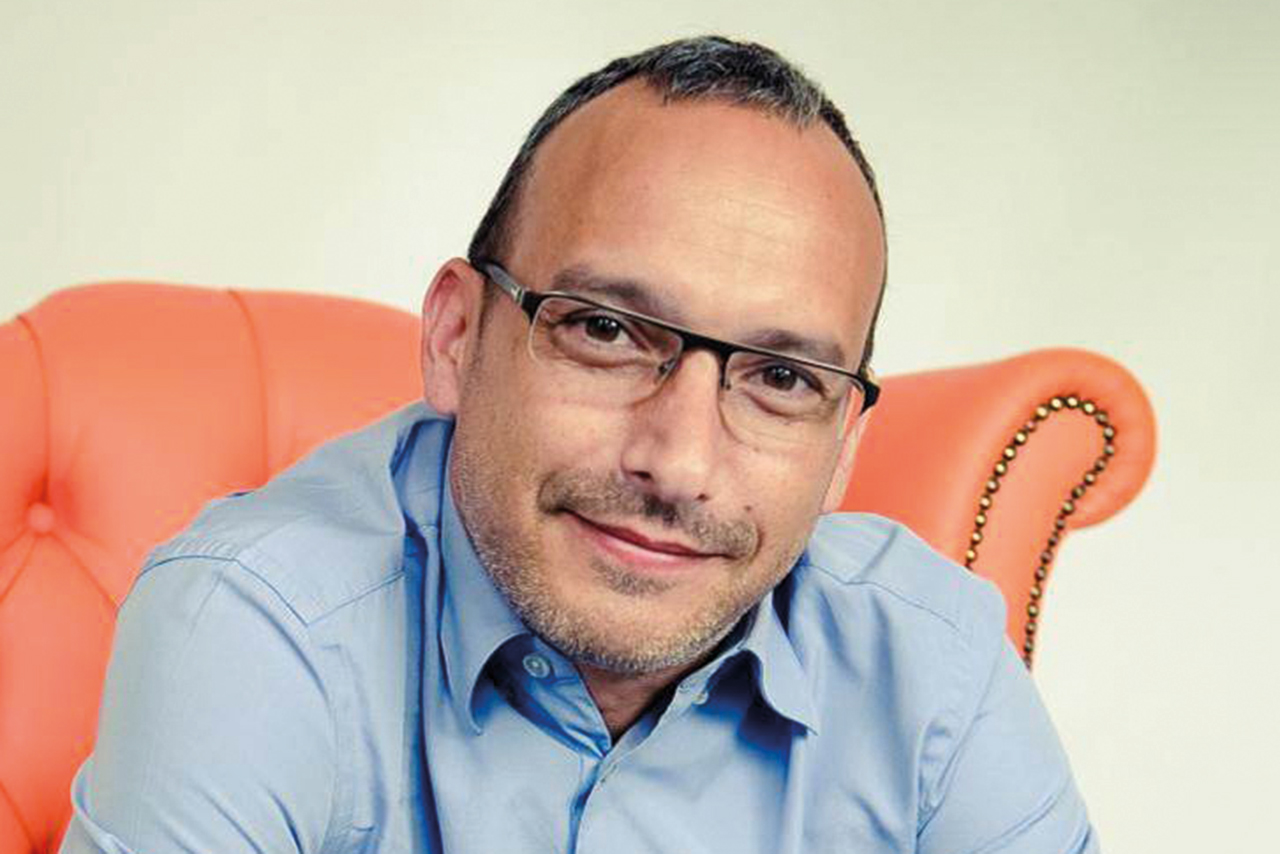 Rubins is a staple of this list. He successfully combines being a proper grown-up chief executive with an ability to let his hair down and order a round of sambuca when the occasion demands. This year, PHD successfully defended the Sainsbury’s account and won new clients including Twitter and Virgin Atlantic. After five years as PHD’s chief executive and four as its managing director, people might be forgiven for wondering what’s next for the likeable Rubins. 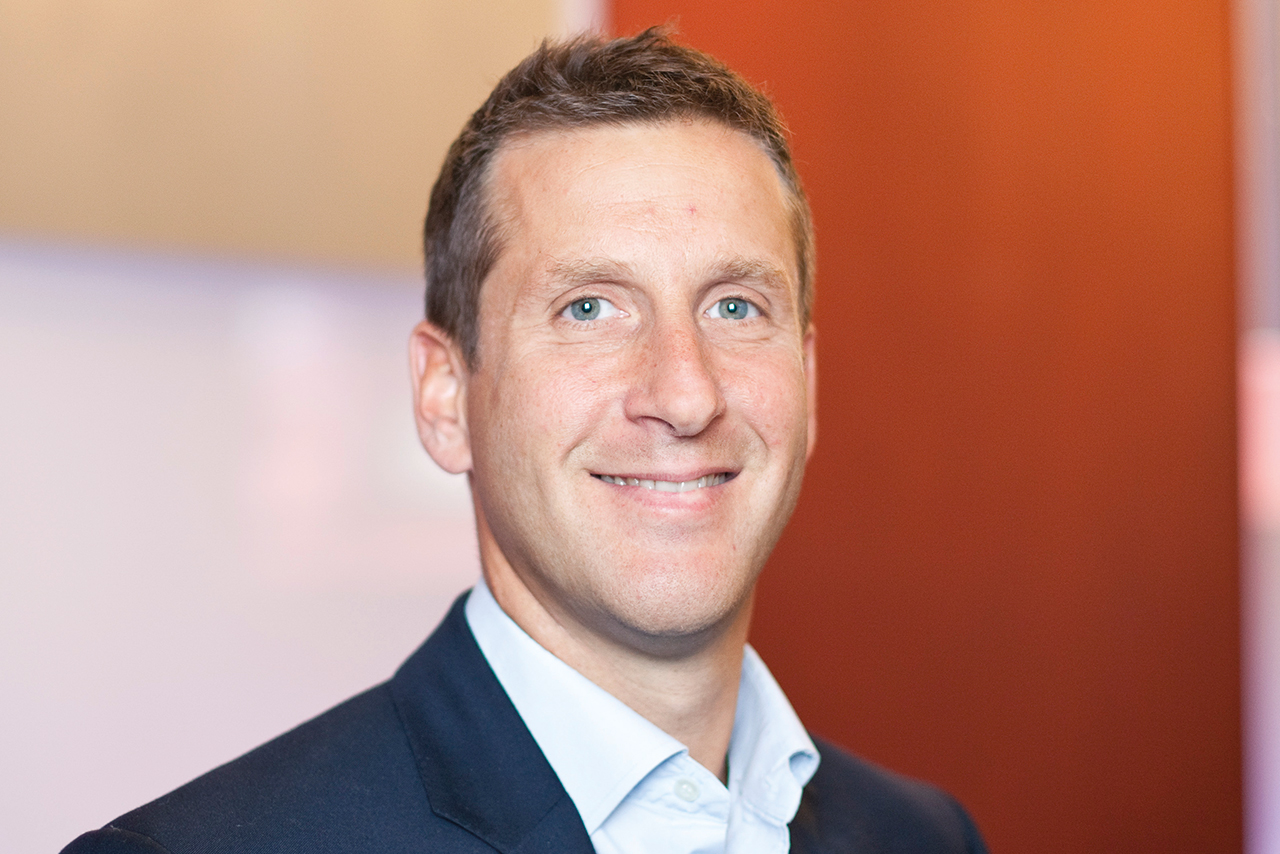 After three years as the heir-in-waiting, Krichefski was promoted to chief executive of MediaCom as 2015 came to a close. Widely regarded as a brilliant talent, one media owner chief described him as the "single best person in agency land". Krichefski takes over from the accomplished Karen Blackett, who moves to the role of chairman after five years. A former digital specialist, Krichefski is a smart and modern operator who will be charged with using the combination of his drive and warmth to push MediaCom forward. 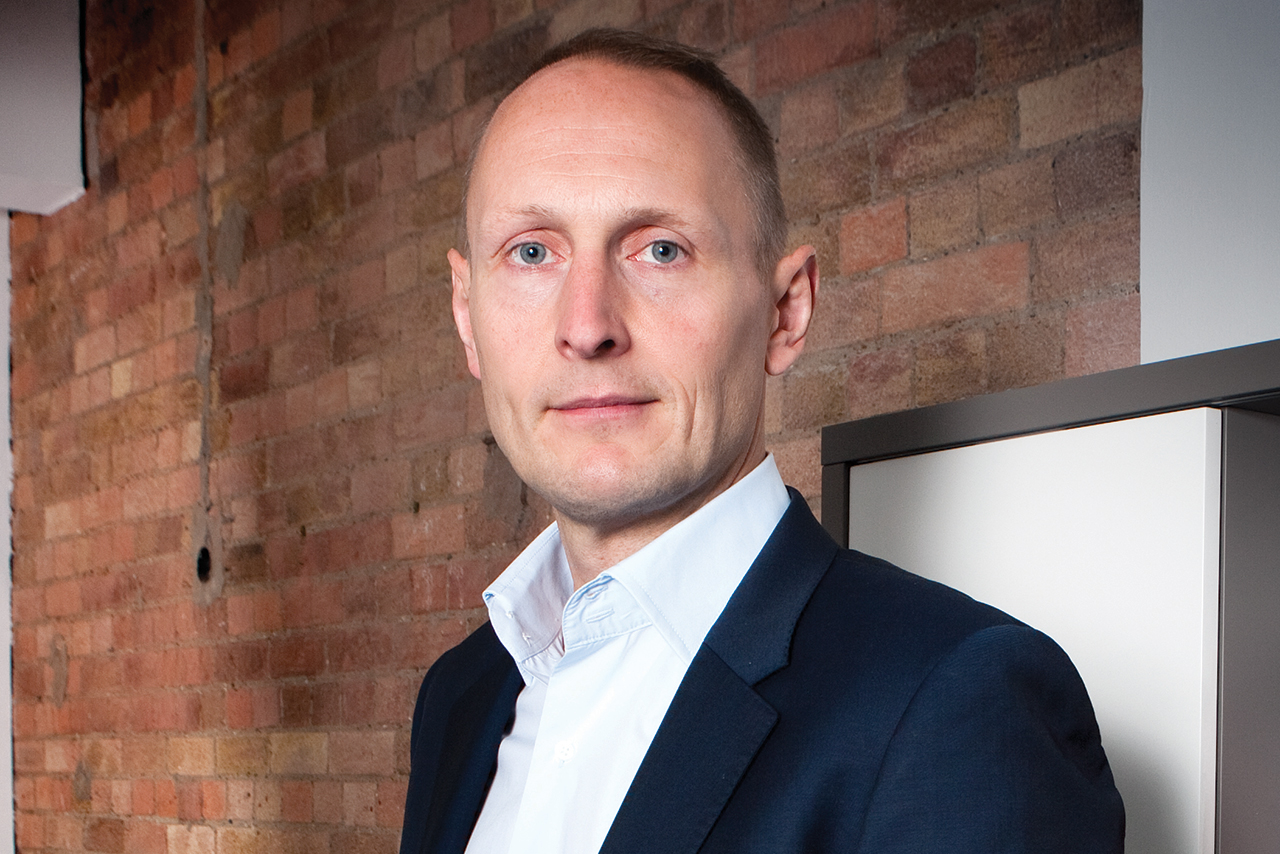 It has taken a little while for Clays’ plan for OMD to come together but the agency is now challenging the best of them. And, as a reward, he was promoted from managing director to chief executive in July. Under Clays’ stewardship, this year OMD developed creative media ideas for brands including McDonald’s and Channel 4. Work for the latter included opening an synth shop on Regent Street as part of a campaign for the drama Humans, which won the Grand Prix at the Media Week Awards. 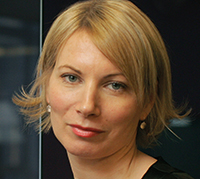 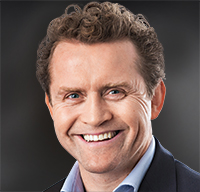 Since they were promoted to co-chief executives at the end of 2013, Glucklich and Parker have pushed Starcom Mediavest Group forward. How much of that is down to the energy of Glucklich as opposed to the Mediavest stalwart Parker could be open to interpretation. Whatever it is, no-one could doubt that the company’s move to the old Turnmills building coincided with the shop acquiring a swagger. New business including Lidl and Royal London must have helped too. 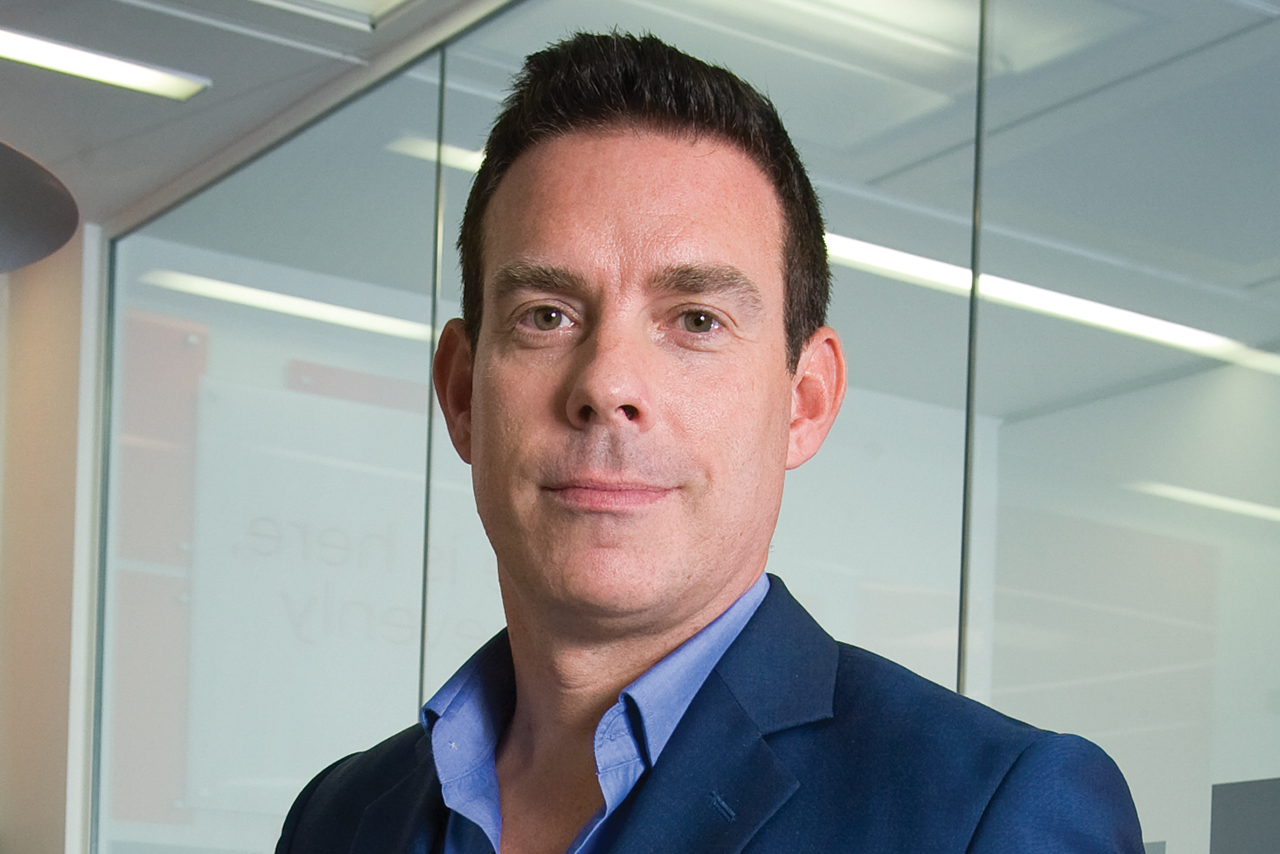 There are some who wonder how Frampton manages to juggle the demands of Tweeting about programmatic with running a media agency, but he is obviously doing something right. This year, Frampton was given the additional role of group managing director as well as being the chief executive of Havas Media, cementing his senior position within the wider Havas Media Group. 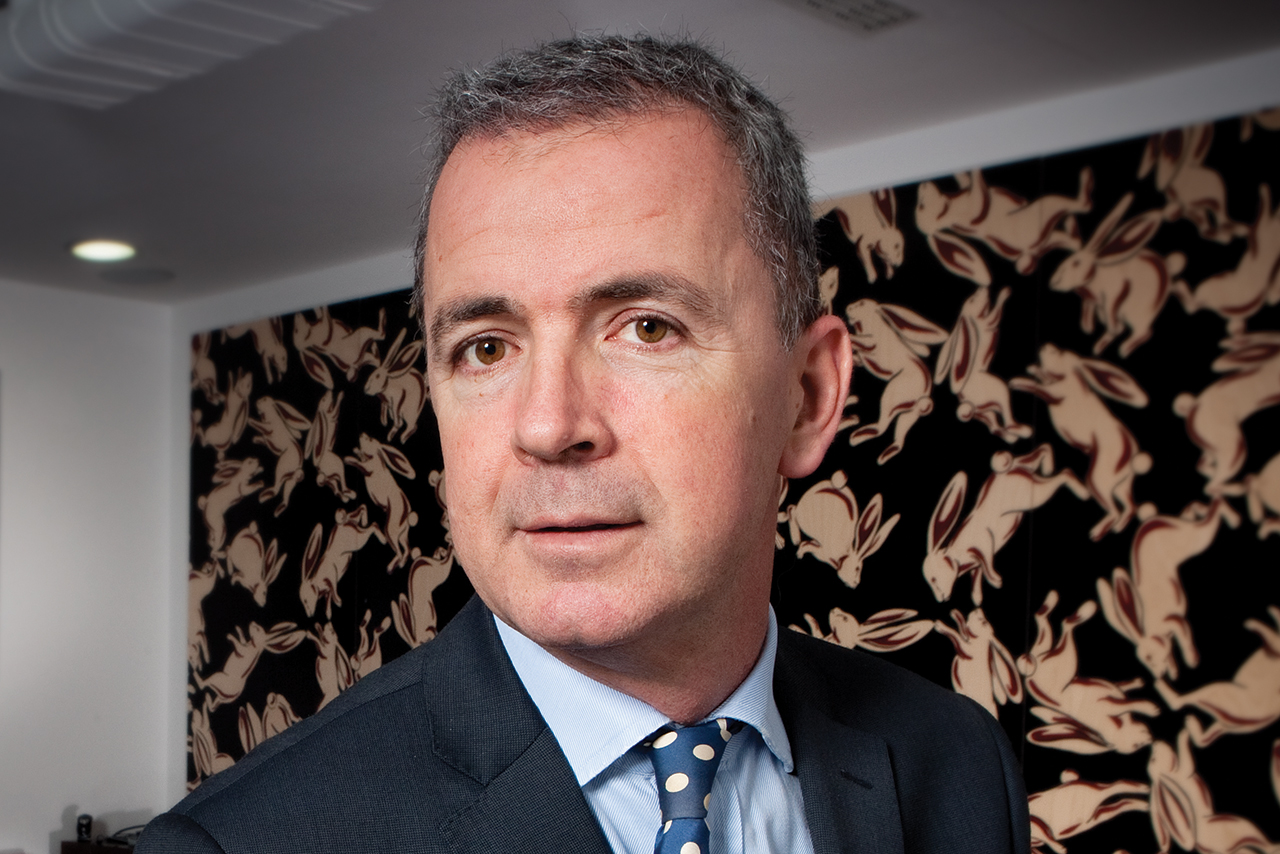 Although the rebrand of Walker Media to Blue 449 has yet to bring an avalanche of international media accounts his way, Georgiadis continues to have a presence in the industry that far surpasses that of his agency. That’s not to say Blue 449 had a bad 2015, however. Beating M/SIX to the consolidated Dixons Carphone business was a particular highlight. 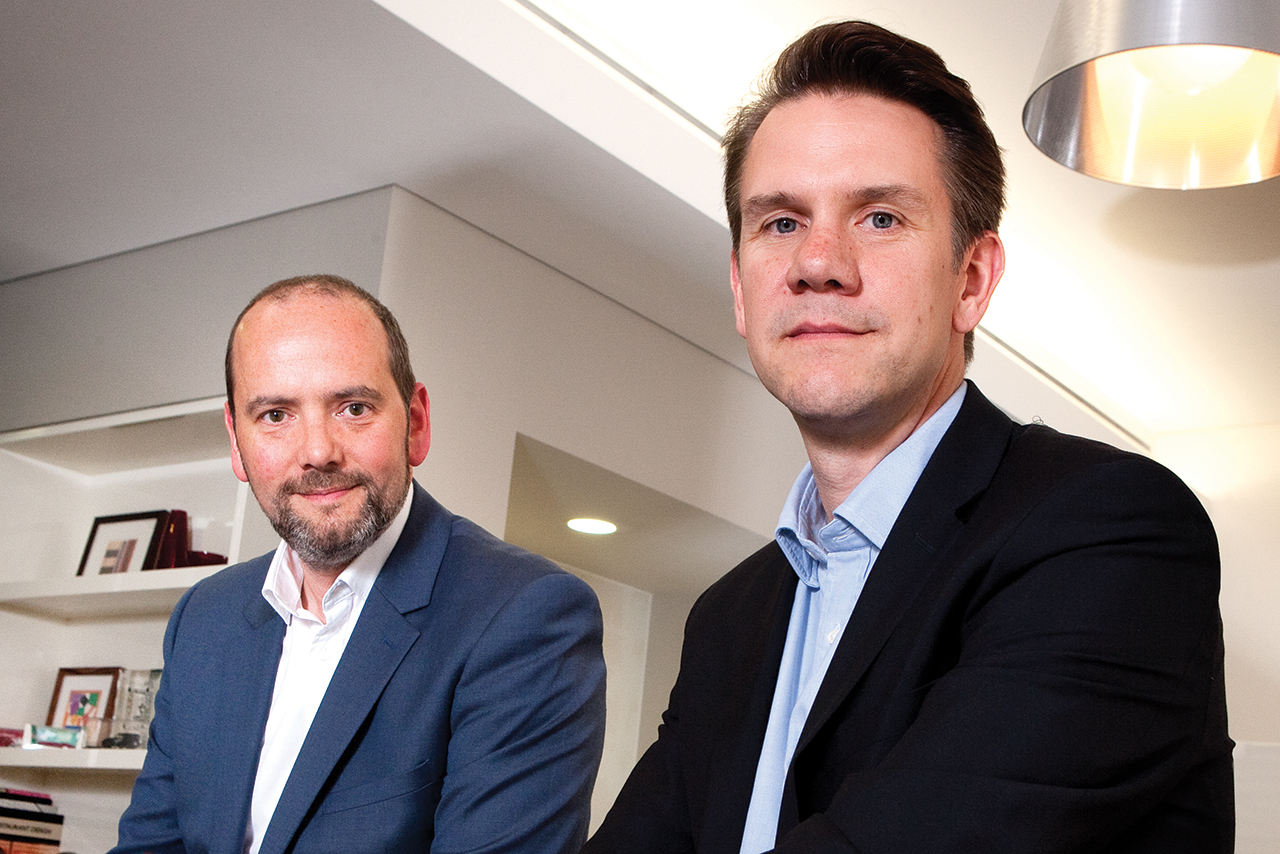 MEC had a cracking 2012. Unfortunately, that meant it spent much of 2015 defending global business that it had signed on three-year contacts. With the focus on protecting MEC’s existing accounts, Dormeiux and Bowden were relatively quiet this year. That said, work for clients such as Change4Life and HomeServe impressed the Campaign Media Awards judges so much that
MEC scored the most points and won the final award. 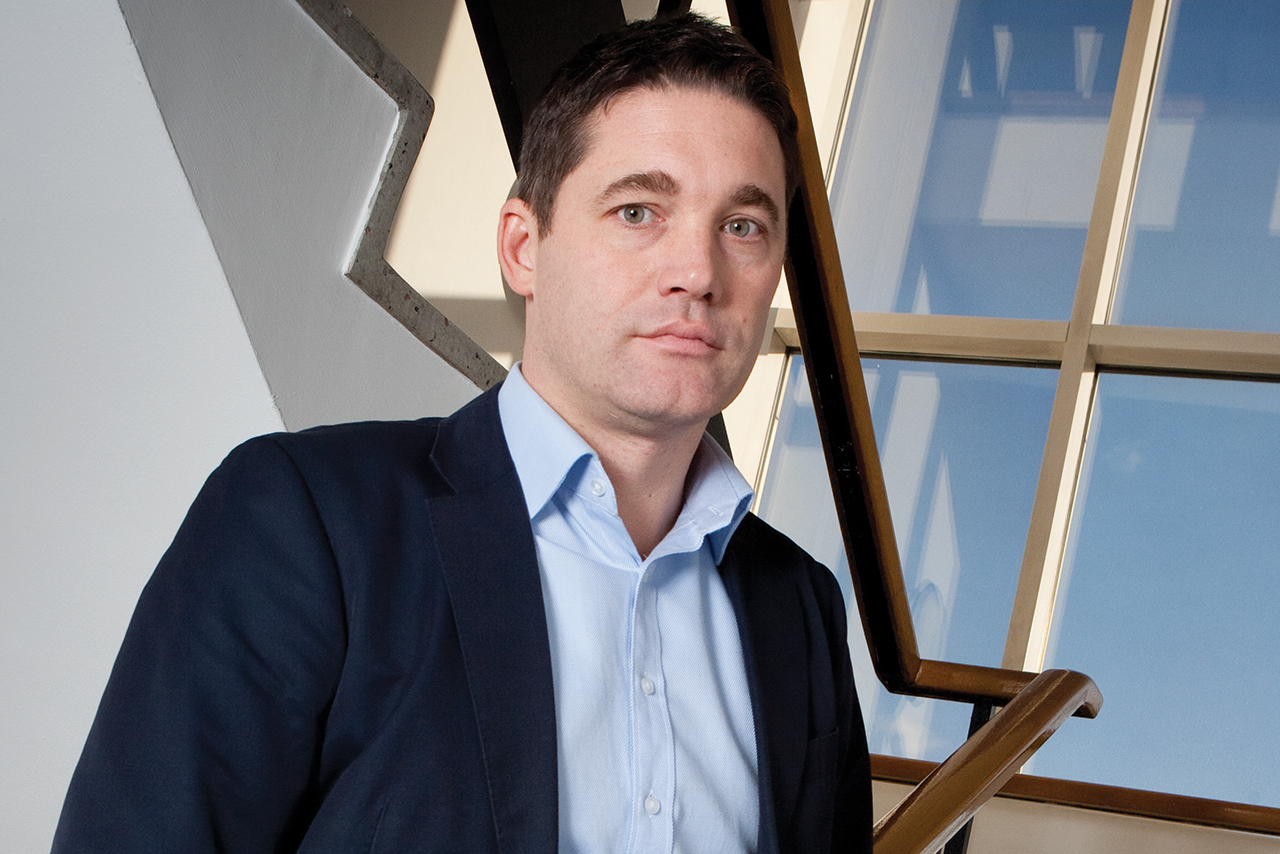 After a sparkling 2014, things were a little bit trickier for M2M in 2015 with the loss of the Lidl account to Starcom Mediavest Group. But, despite running one of the smaller shops, MacCallum continues to be one of the most in-demand media suits out there, loved by clients, media owners and his staff alike. Behind the football chatter is a sharp media mind running an agency that does interesting work for brands such as Paddy Power.