Another year, another top spot in this list for Mawdsley and Angear (above). The pair are responsible for the consistently brilliant strategic output at Abbott Mead Vickers BBDO. Work for Tena Men, Lotto, Sainsbury’s and perhaps this year’s best Christmas ad, Currys PC World, proved their class. The gongs continued to pile up, most notably Strategy Agency of the Year at the APG Creative Strategy Awards after winning with work including Guinness "made of black". 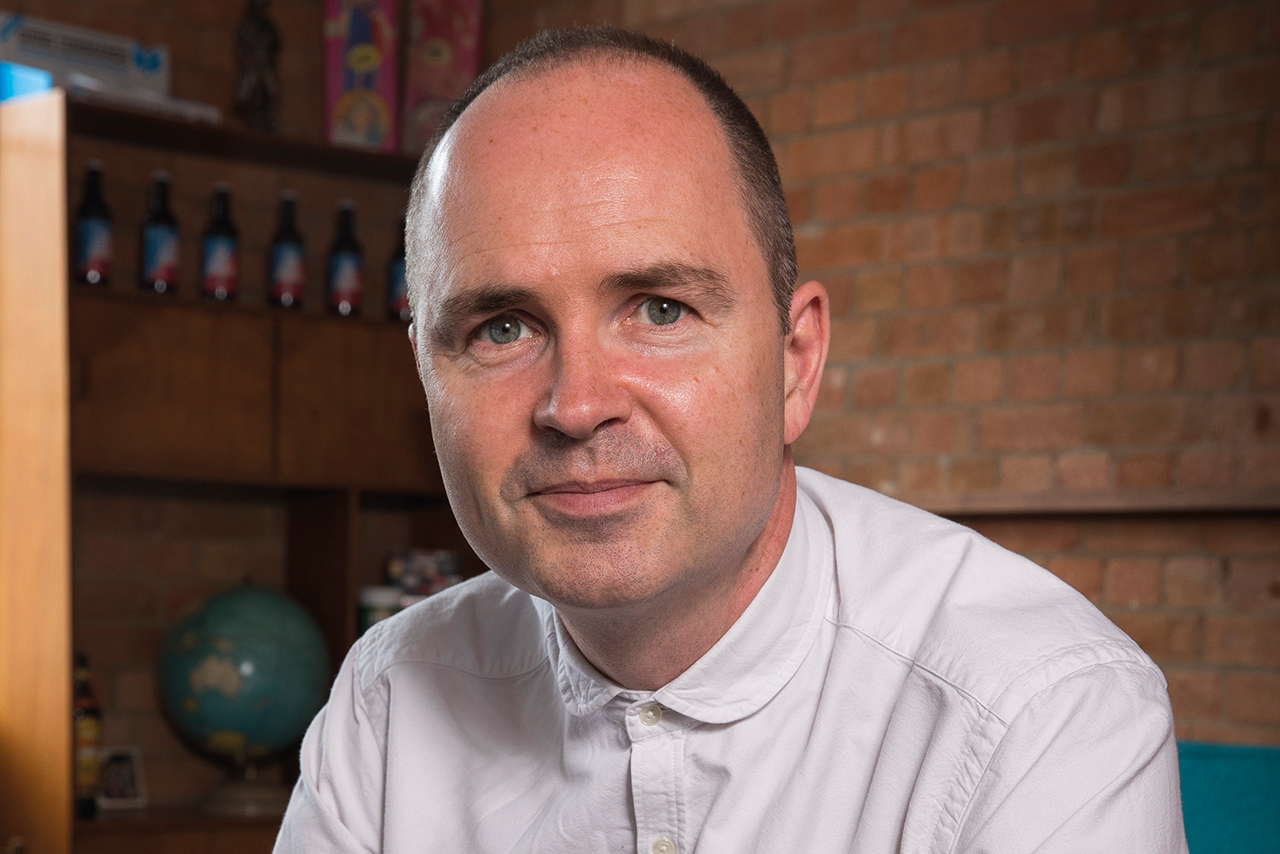 Nairn remains the planning community’s "king of effectiveness" and his hard work for Lucky Generals paid off. The agency beat 101, AMV and Bartle Bogle Hegarty to become Twitter’s first UK retained creative agency. Its work for new client Pot Noodle is one of Campaign’s Top TV Ads of the Year. And let’s not forget the genius of "Youth Hostelling with Chris Eubank" for Hostelworld. Aha, indeed. 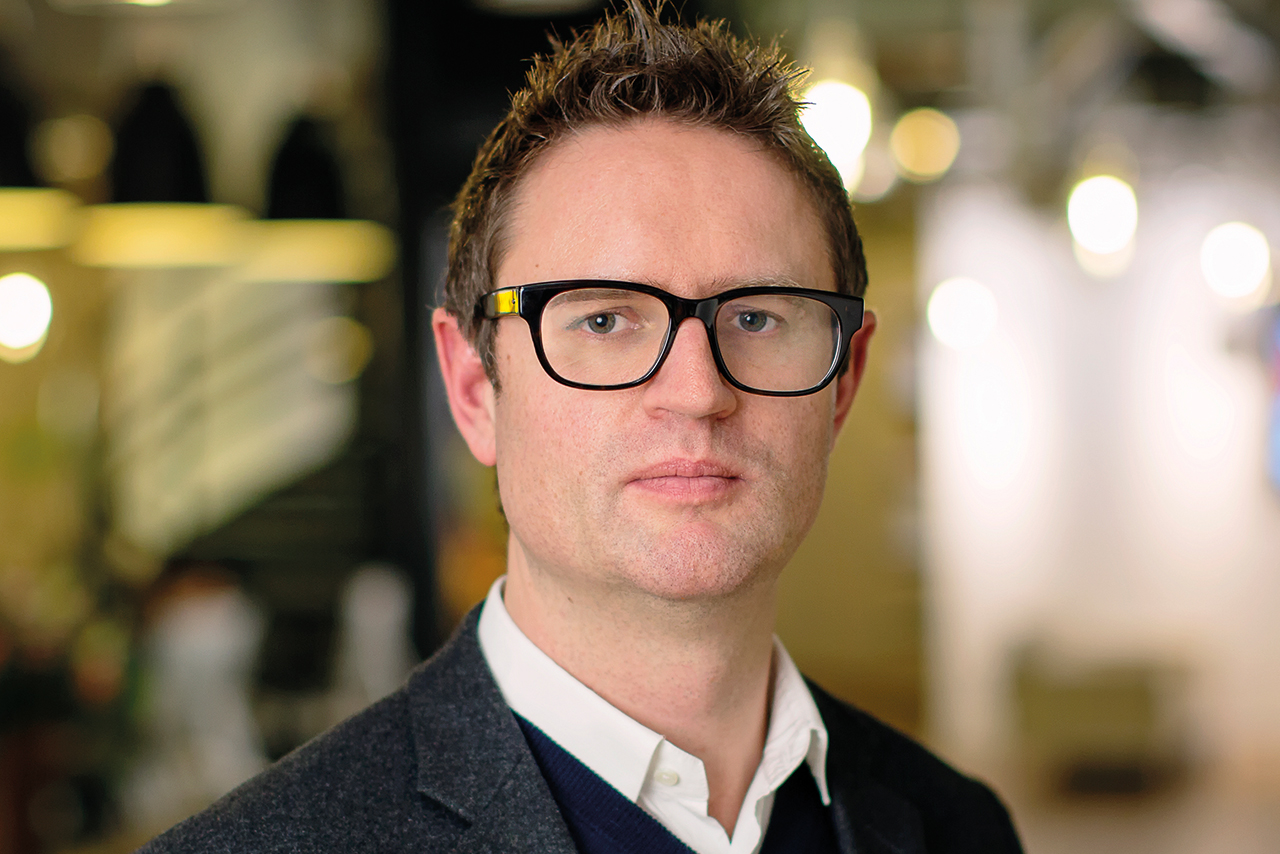 It was another great year for Golding’s planning department, as Adam & Eve/DDB became the only UK agency to pick up a second consecutive Creative Effectiveness Lion at Cannes for its 2013 "the bear and the hare" Christmas campaign for John Lewis. The strength of the advertising for the retailer in recent years is likely to have been a factor in the client Craig Inglis’ promotion to the John Lewis board this year. The agency’s work is helping to prove that great advertising is not a cost but a smart business investment. 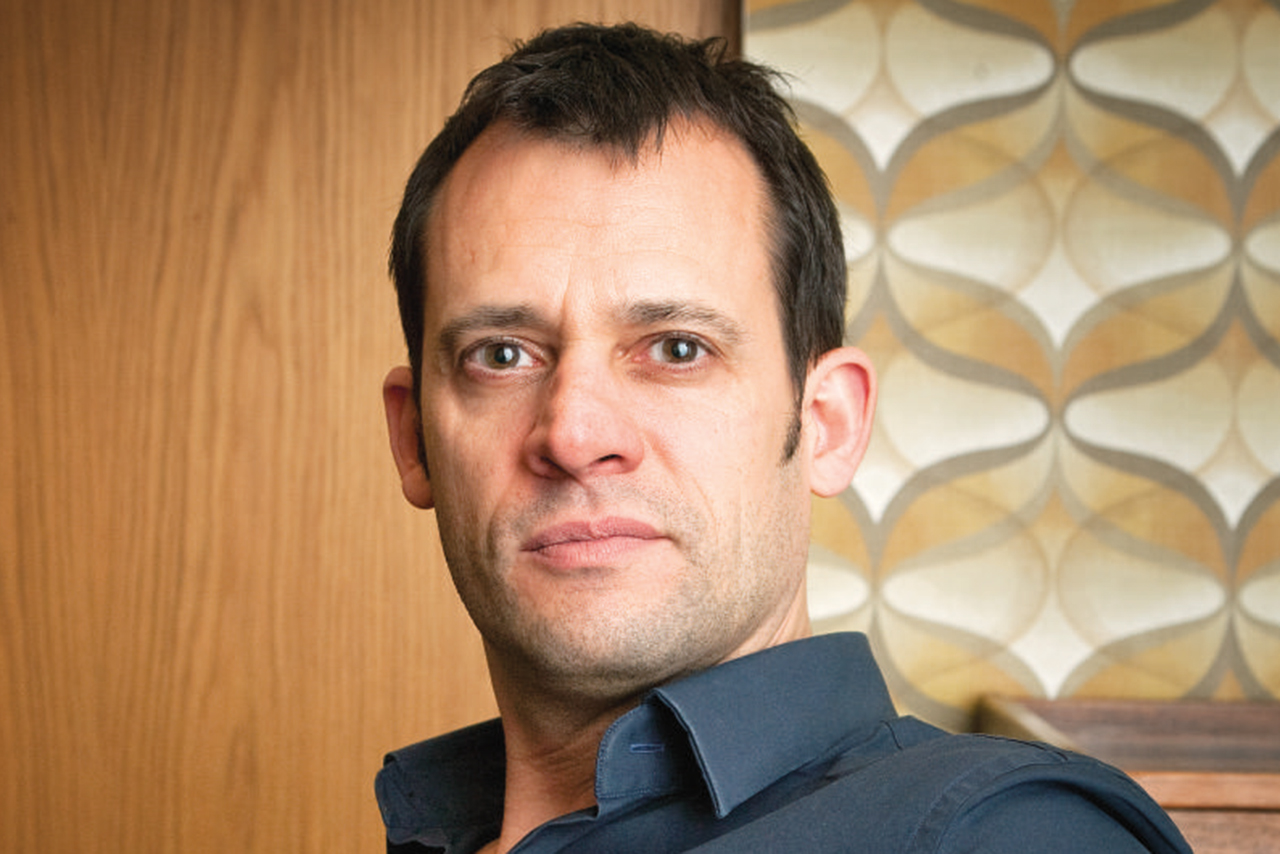 A new strategy for Direct Line, which previously focused on performance in a category dominated by price, led to Huntington receiving a gold award at the APG Creative Strategy Awards – one of just five handed out. This likeable figure leads planning on all Saatchi & Saatchi’s best work and isn’t afraid to provoke industry debate. Other strategic highlights include ads for Pampers – the category-defying "poo face" – and Rekorderlig, as well as more fun with EE and Kevin Bacon. 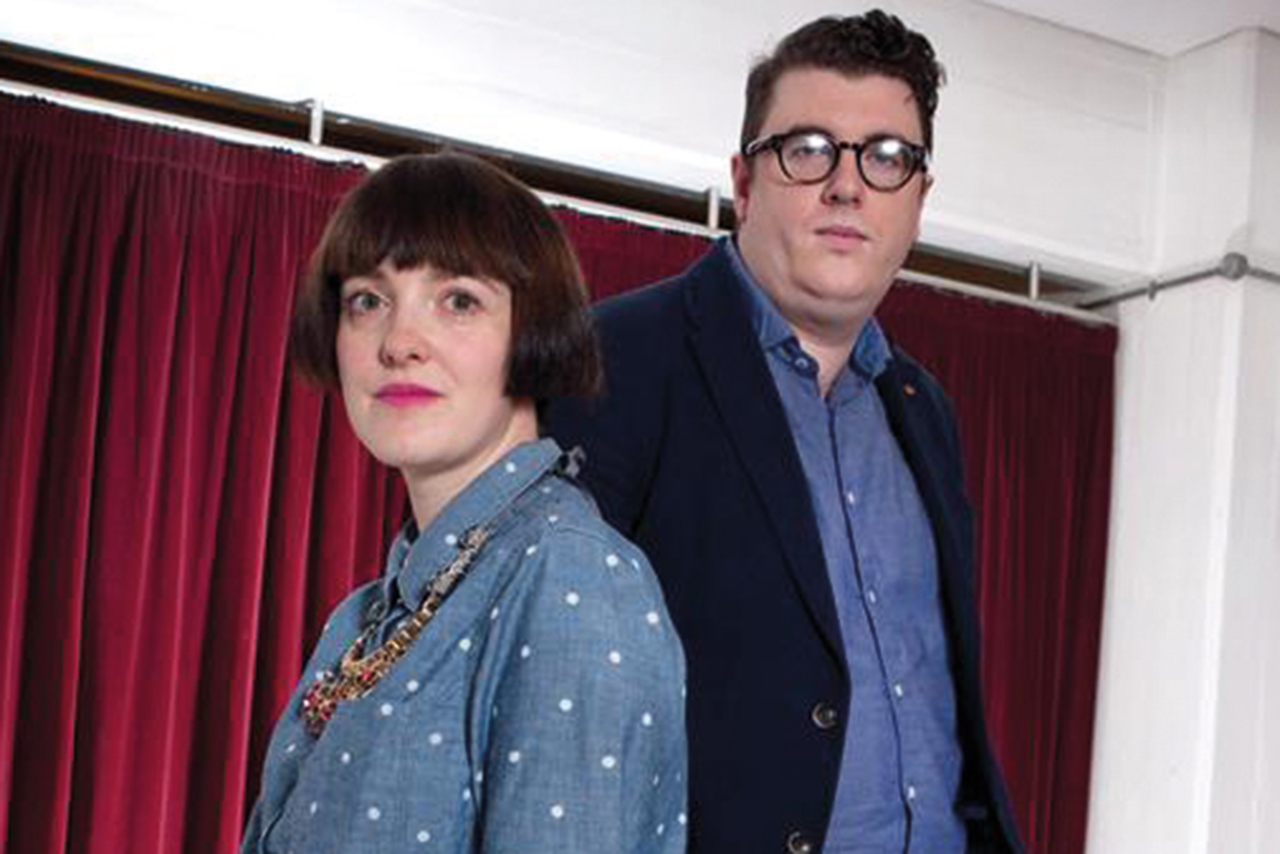 This duo has an enviable industry reputation. Mackay’s work on Ikea in particular really stands out – it won Campaign’s Campaign of the Year last year and a bronze at the APG Creative Strategy Awards this year. And the brilliantly strategic "you’re so Moneysupermarket" work took Campaign’s Campaign of the Year spoils this time around after spots such as "epic strut" and "epic builder" cut through into popular culture. 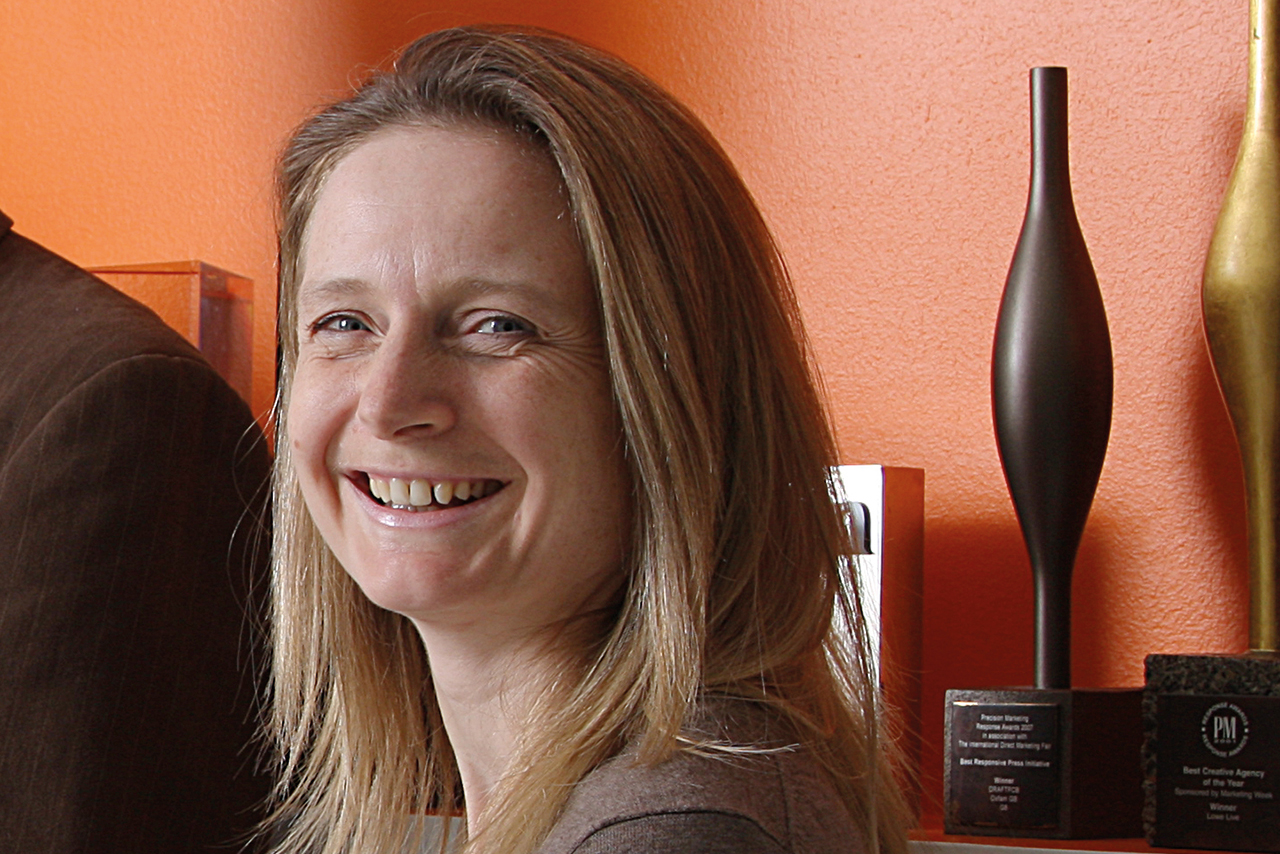 Holgate, along with her colleague Nicola Willison, was the brains behind "this girl can", the brilliant behaviour-change campaign for Sport England to encourage more women to exercise. The work won the Grand Prix at the APG Creative Strategy Awards – the only planner ever to have won the top prize twice – and was a close second for Campaign’s Campaign of the Year.

Green has long established himself as one of the industry’s best strategists. But a return to the coalface at his newest business, 101, has reminded everyone that he has still got what it takes. The business is quietly picking up accounts and producing solid work, while Green’s willingness to tackle adland’s issues – for example, questioning the obsession with pitching: "the industry’s crack cocaine" – sees him remain one of the industry’s thought leaders. 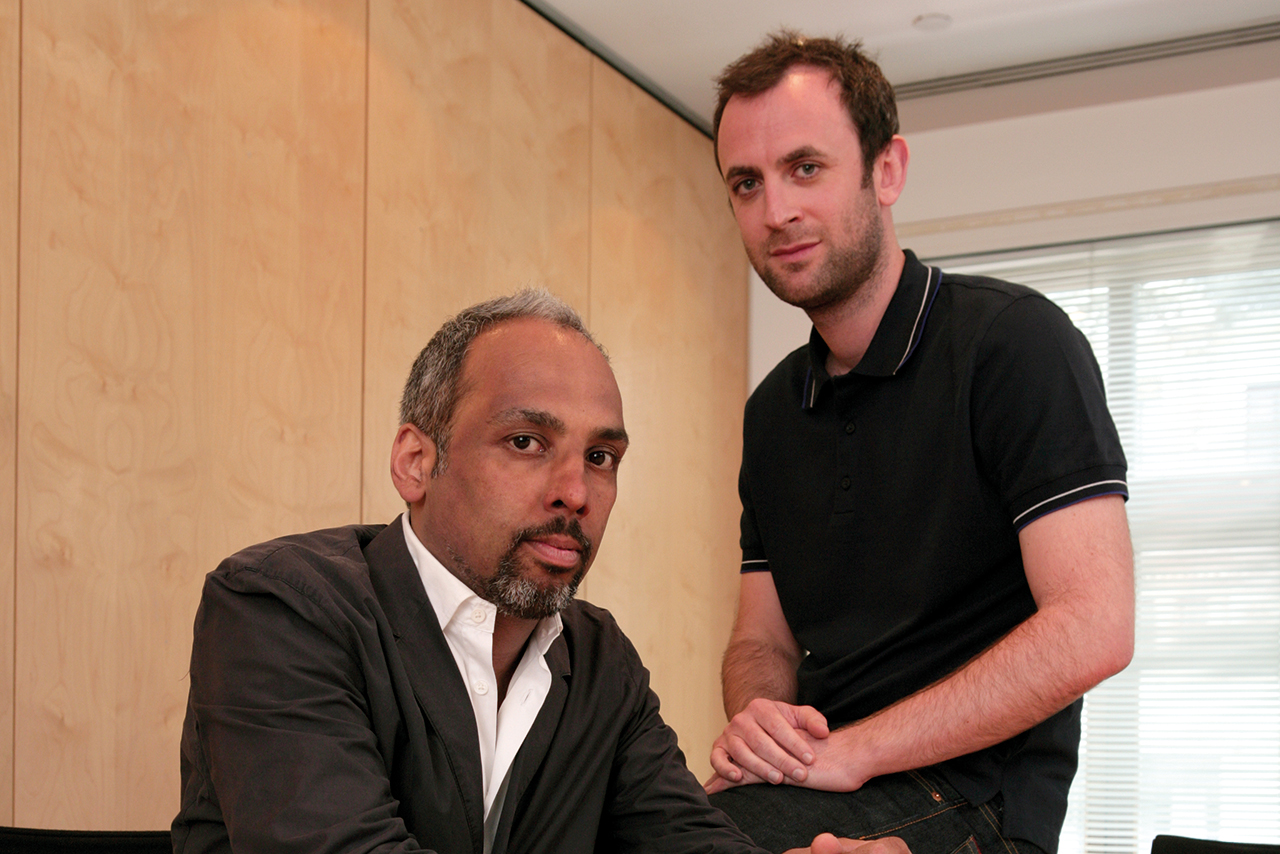 BBH may not have had its best year, but Gonsalves and Bottomley are still a force to be reckoned with. Work for Clarks, Virgin Media and Samsung, for its Rugby World Cup sponsorship, was strong in 2015. 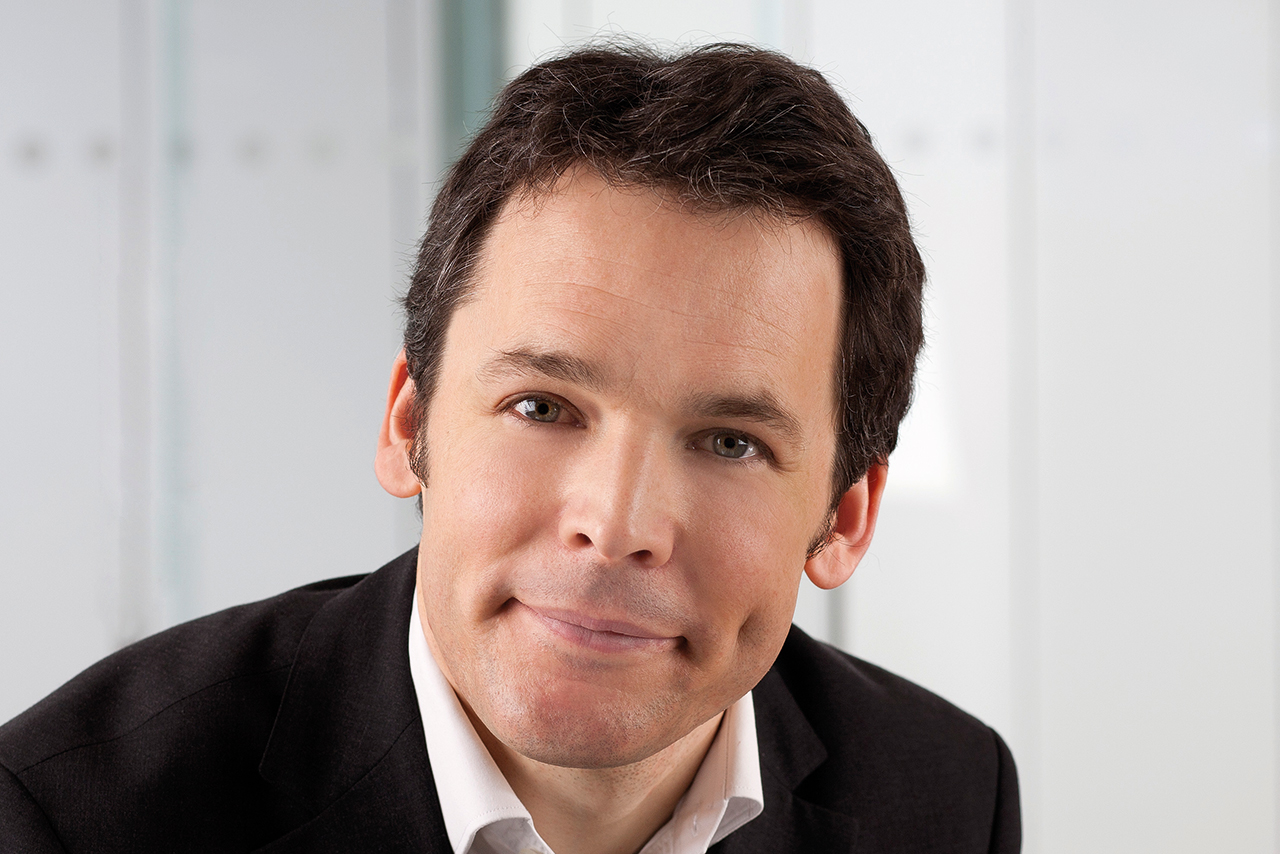 In 2014, Leo Burnett created a global role for Hedger, In 2015, he showed why. Last year’s "#LikeAGirl" for Always cleaned up at the awards ceremonies. Work for Freeview, including "set yourself free", and McDonald’s equalled the agency’s high standards. Hedger also continued to challenge the sector, questioning adland’s obsession with all things digital in a popular piece in Campaign. 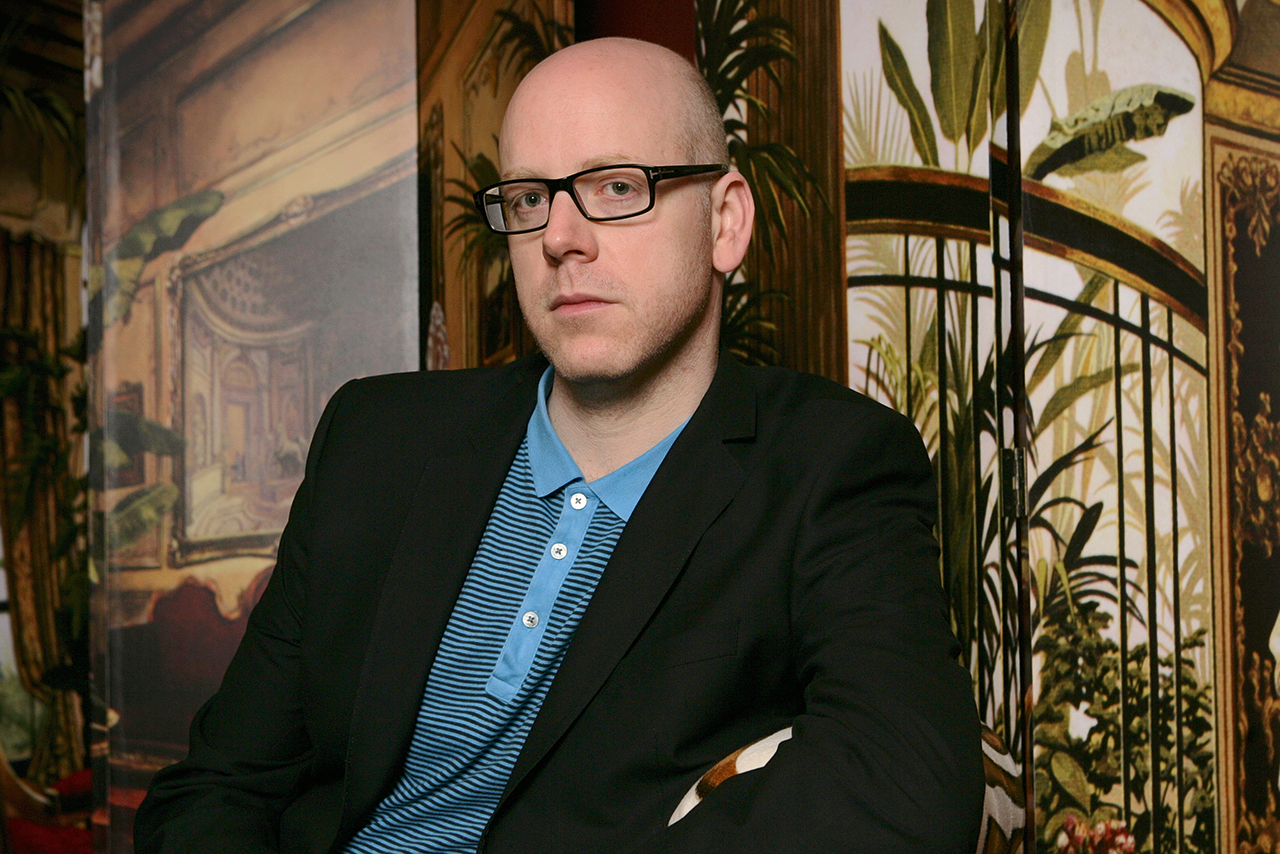 Rayman took the top planning job at Grey across EMEA when Lucy Jameson became the UK chief executive earlier in the year. It was a seamless transition, with Grey named Effectiveness Agency of the Year at the Effies, bagging nine trophies. Grey’s work remains strong and the agency is still one to watch.