Script
SFX: A woman sings, her voice heavily autotuned so it sounds artificial.
Singer: Magazine model/
With immaculate skin/
So perfectly curved/
And impossibly thin/
You make me feel ugly/
So fat and so plain/
But I come back and see you/
Again and again/
And the longer I stare/
The worse that I feel.
SFX: Now we hear her natural, unprocessed singing voice.
Singer: Then I remember… you are
not real.
FVO: Real beauty isn’t a trick of technology.
Dove. Be your beautiful self.

2. Volkswagen, ‘mysteries of the universe’

Script
Stephen Hawking: It has taken me all my life to understand the dynamics of the universe.
To make sense of quantum physics.
To come to grips with particles like the Higgs boson.
But there are still many mysteries out there.
For instance, did you know that it is actually possible to own a brand new Volkswagen from only £7,995?
It does my head in.
MVO: The Volkswagen Up!
Unbelievable value. 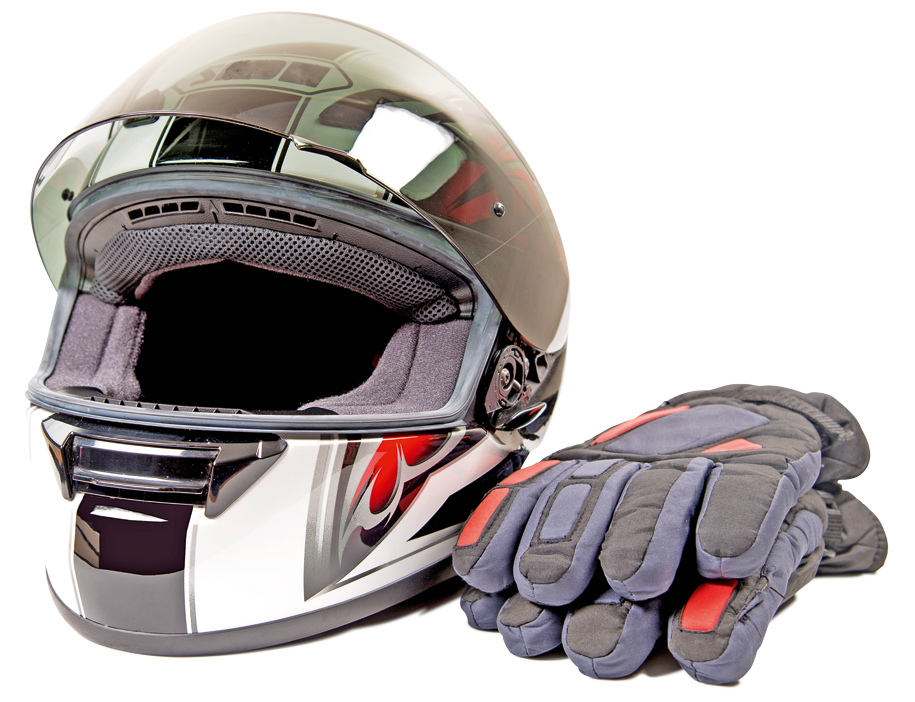 Script
SFX: Dramatic music in the style of a spy film.
FVO1: [In the style of a Russian spy] Another night, another mission. Is impossible? For me, never. In the great game of cat and mouse, I am Siberian tiger, never to be seen. Soon he will realise plan of chaos is futile. Ha! Yes, friend, I watch. I see you… throwing full nappy against my new designer wallpaper!
SFX: Baby laughing mischievously.
FVO1: Code brown! We have code brown!
FVO2: Philips Avent Digital Video Baby Monitor with infrared night vision. See everything. 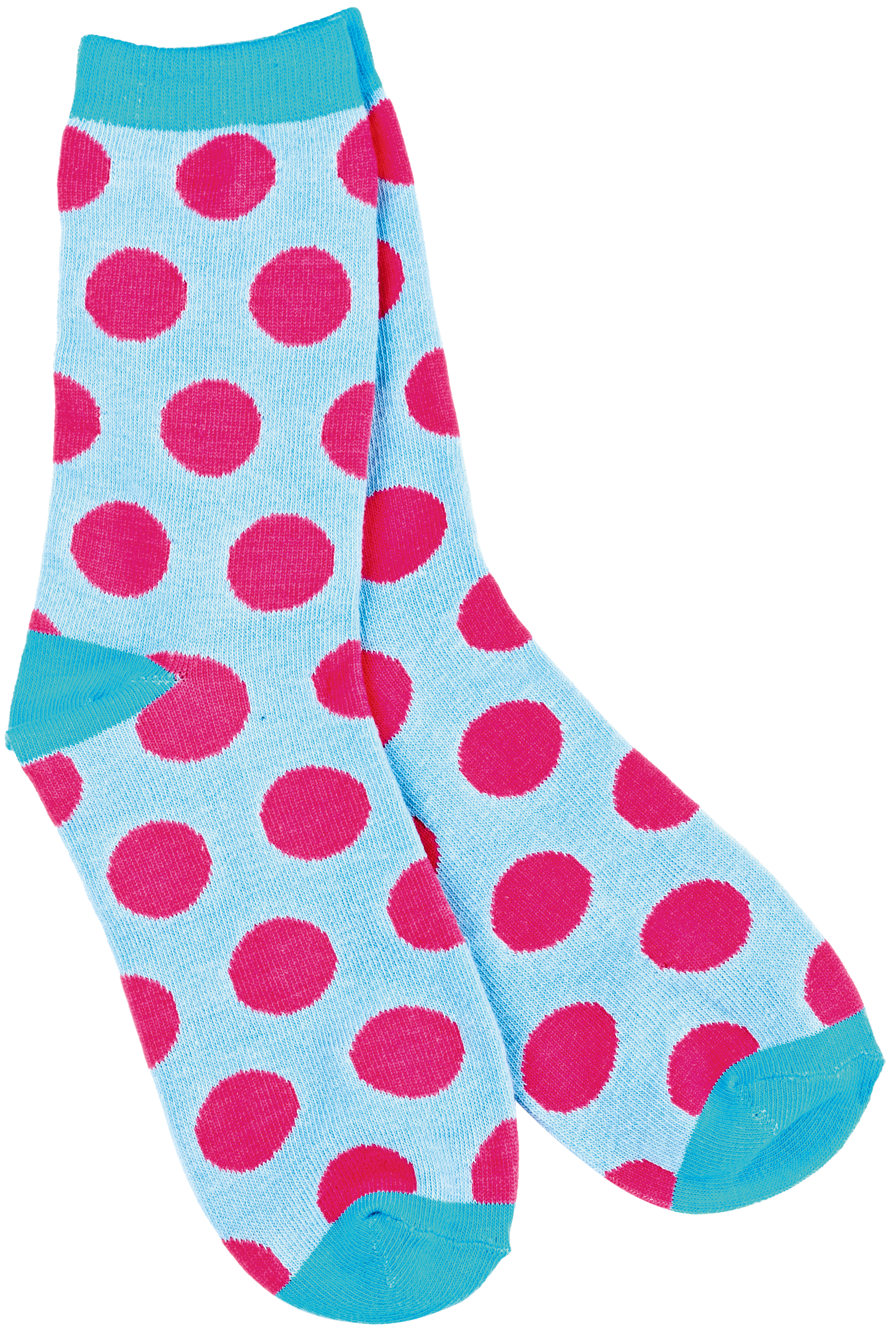 Script
SFX: In the background, fairytale-style music.
MVO: Have you ever wondered what happens to your missing socks?
Well, that’s just what little Daisy found when one of her socks slipped off on to the grass. Before she could pick it up, a curious little creature, a gecko, ran out of the trees and took it.
Daisy: Hey!
MVO: Daisy chased the gecko across the garden and through the hedge. When she came out the other side, she was in a very different place indeed. Deep forest filled with socks of every shape and size. Daisy had discovered the land of the lost socks.
Little Grippers are the new socks with stay-on technology so they won’t fall off. Avoid the land of the lost socks and save up to 25 per cent on your new school socks at littlegrippers.com.

Script
VO: Hello, my name is Yomaz Demicivy, from Ocean Off-Licence, Essex Road, Islington.
Sadly, you can no longer visit me to pay Congestion Charge. You can still come to me for all kinds of sweets, like licky d… what was that called again?
[background murmuring]
Licky d-lips, choca-dips… hahahaha.
But, from July 27th, you will be able to pay online, by phone or using autopay. Visit cclondon.com for details.
I don’t eat, to be honest with you, hahaha. I’m a good boy… I’m a good man.

Script
SFX: Answering machine bleep.
FVO: Jonathan Warburton? It’s your delicious Soft White Farmhouse loaf. Debbie popped round last week for a sandwich and your bread was so soft and tasty, I told her: "I baked it." Before I knew it, everyone was talking about my – I mean your – amazing bread. So I started giving baking advice, I’m in the local paper, the mayor wants to give me a medal. I’m trapped in a web of lies – just because your Soft White Farmhouse is so delicious. Help me, Mr Warburton.
You’re my only hope.
SFX: Click.
VO: Warburton Farmhouse loaf.
From our family to yours. 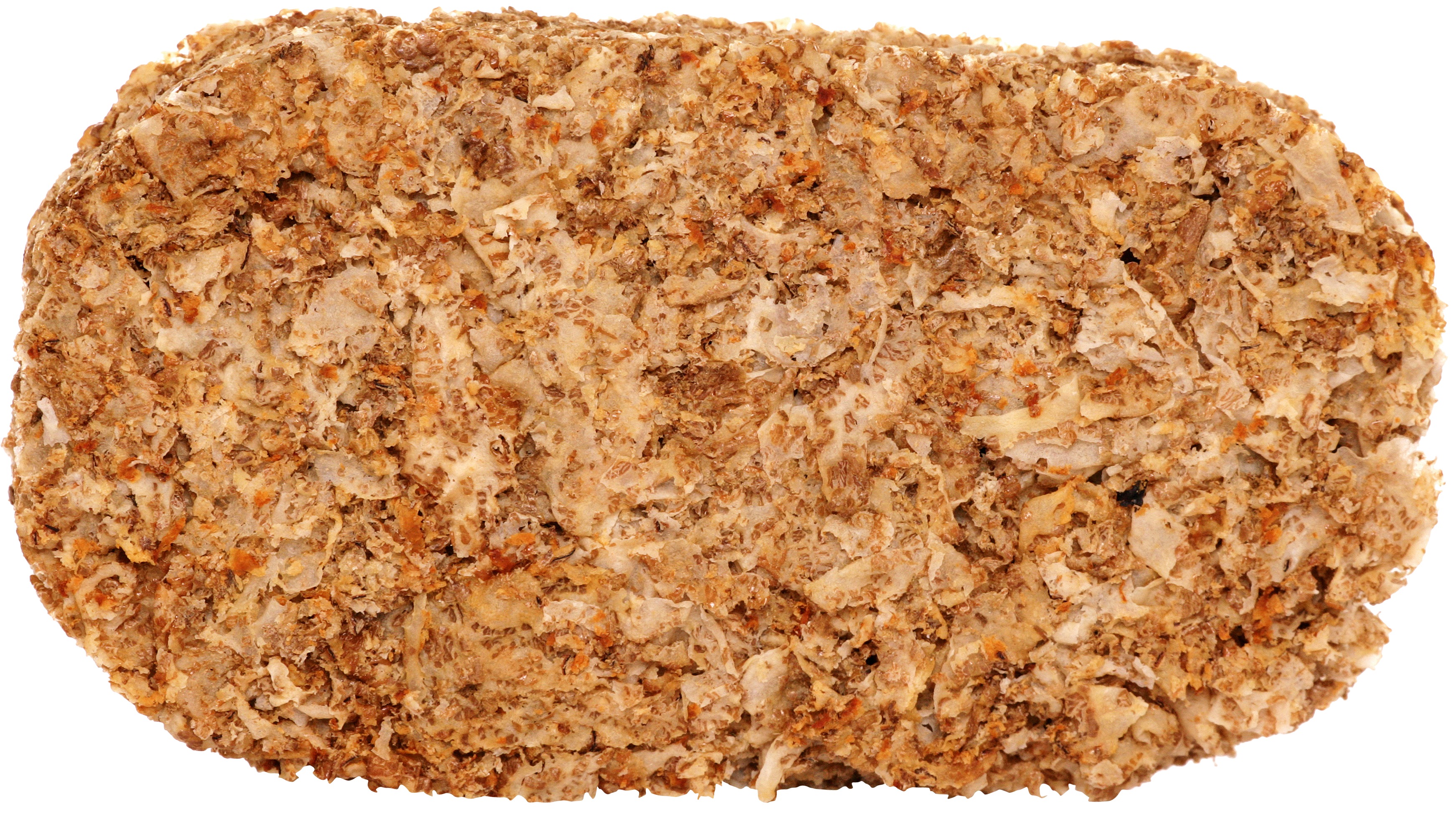 Script
Mum: Good morning. What’s my little warrior up to today?
Kid: Oh my gosh. I’m on a quest to rescue the princess.
Mum: Excellent. Make sure you have your Weetabix, then.
Kid: How many Weetabix do you think I should eat?
Mum: Ooh, well, I’d say…
Kid: I have to travel across dangerous, dangerous, dangerous lands.
Mum: Why are you talking like that?
Kid: I’m echoing.
Mum: Oh. I see.
Kid: All the way across, I travel. There are forests and lakes, mountains, swamps, scary booby traps and all kinds of things like that.
Mum: Well, in that case…
Kid: And then to the evil king’s castle. This is the best bit.
Then I have to defeat the ginormous dragon that guards it.
Oh, yeah.
Mum: OK.
Kid: Did I mention the dragon breathes fire?
Mum: How about two?
Kid: Two it is, then. Woo-hoo.
Mum: Where you off to now?
Kid: I’m off to paint my armour.
FVO: Weetabix. Fuel for big days. 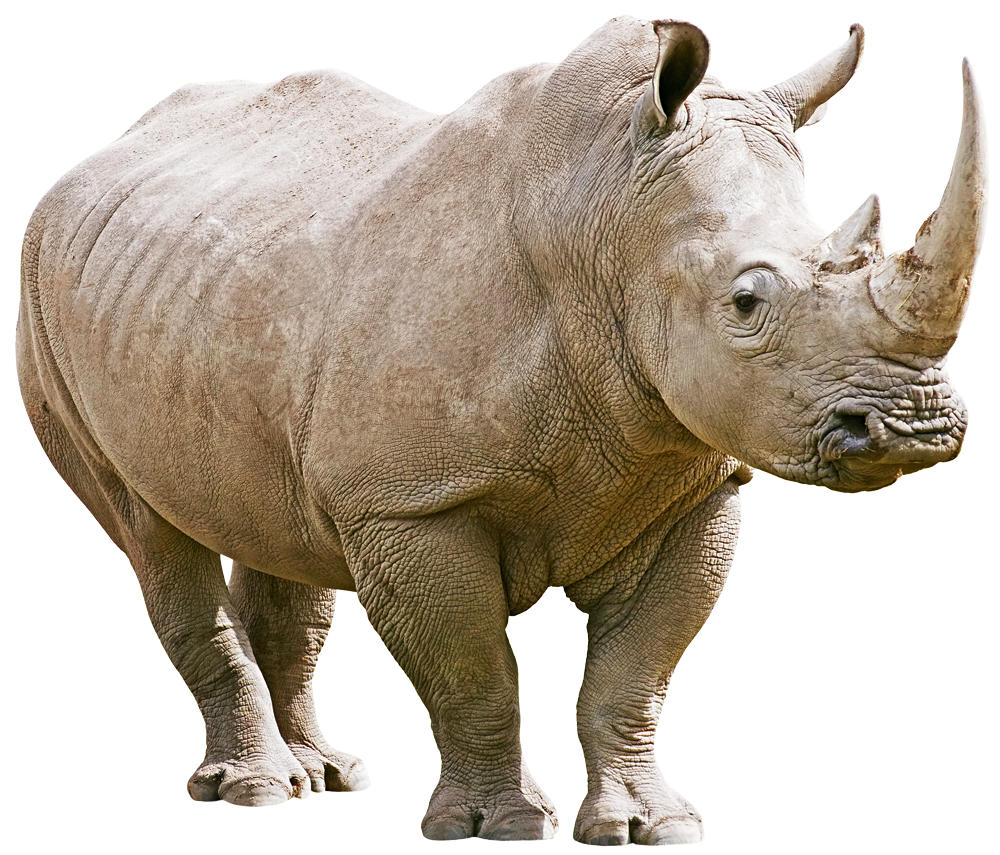 Script
Main VO and SFX: Matter-of-fact, dry and routine-style voice (think Silent Witness, Waking The Dead – she cares but is used to dealing with mutilated bodies). Lots of ums, ers, OKs and pauses while incisions are made and scalpels are picked up and put down on metal trays. Add 80 noises – the sound of the remaining leg being manoeuvred across the post-mortem table or the head being turned, for example.
FVO: Post-mortem, 2.15pm. Male, approximately 16 years… Several deep lacerations to the back. Traumatic ligature marks to remaining right limb. Ribs – L two, three and four fractured.
Five penetrating head wounds have severely disfigured the face.
Two large-calibre bullets lodged at base of skull… Rhino horn absent. Cause of death… lack of public protest.
FVO2: [Softer, more poignant]
Since 2007, rhino poaching in South Africa has increased 4,000 per cent.
Help kill the trade that kills at Facebook.com/WWF.

Script
SFX: Sounds of a house burning.
Then a man struggling to breathe and coughing.
MVO1: This man’s house is on fire… it’s filling with smoke  He’s looking for his son…
MVO2: [Muffled, struggling for breath]
James..!
MVO1: His first breath fills his lungs with toxic fumes…
MVO2: [Muffled, struggling even more now] James..!
MVO1: By his second… cyanide enters his blood, and on the third breath…
MVO2: [Struggles to say the name and falls with a thud] Ja…
MVO1: Acid is destroying his airways.
SFX: Atmospheric drone.
MVO1: Take three breaths or dial three numbers – 999.
What would you do?
Visit 3breaths.info.