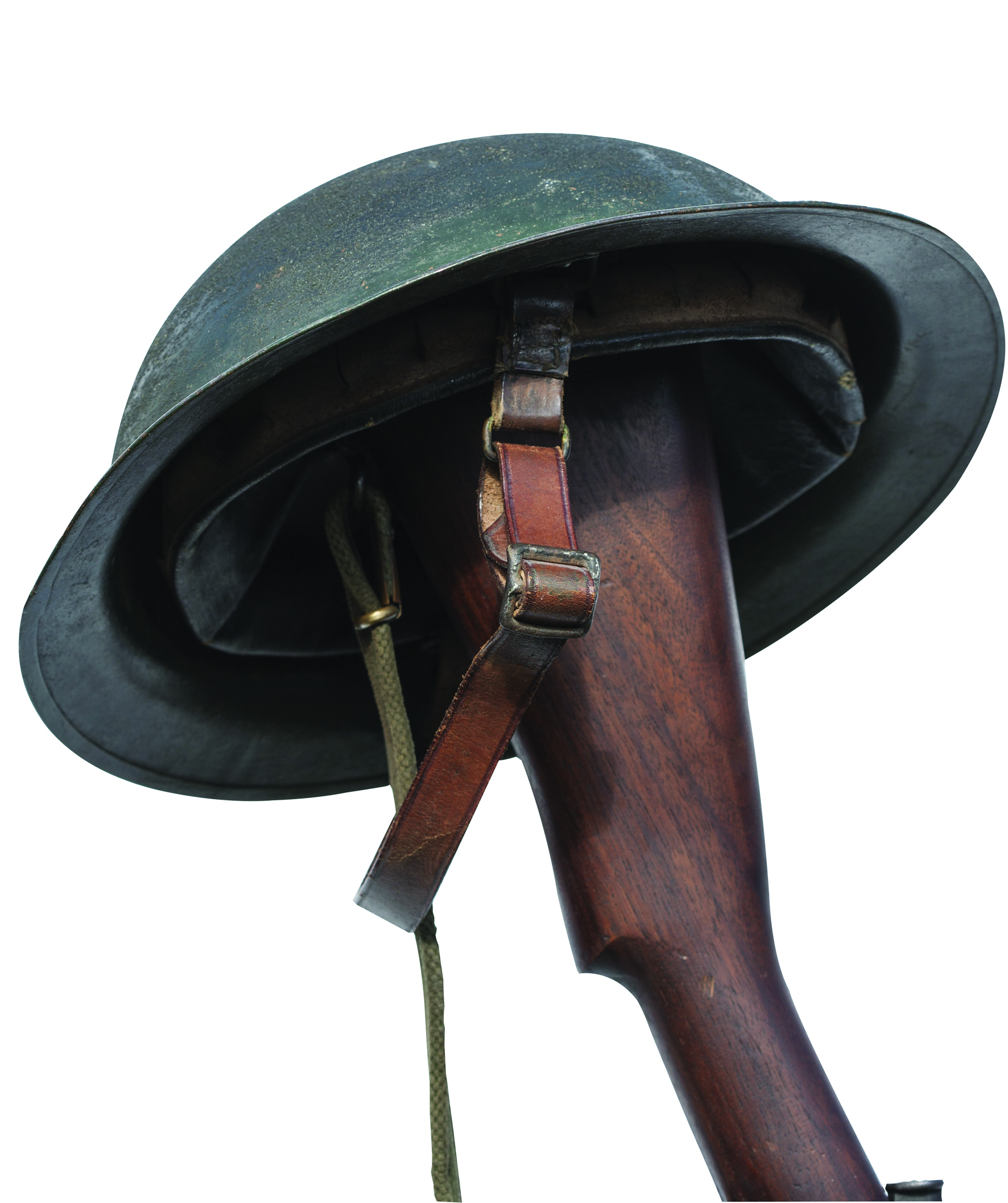 Man: Dear Lord Kitchener, I want to go to the front. I can ride jolly quick and will go as a dispatch rider.

I am a good shot and will kill a good few Germans, as I am very strong and often win a fight with lads twice as big as myself.

I am an Irish boy…

Man: I’m a child’s letter to a lord. Hear my story here in the new First World War Galleries at IWM London. 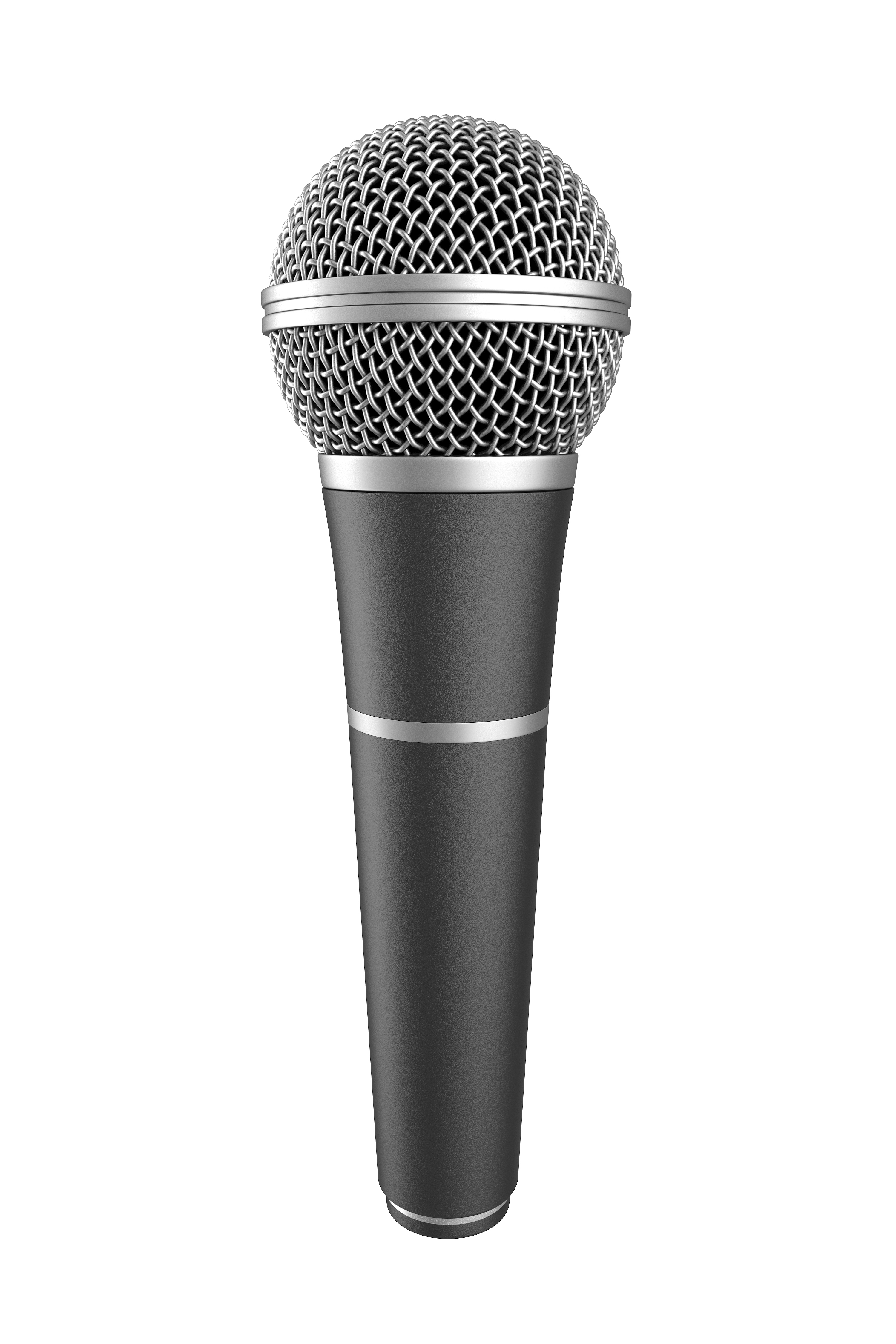 Tour guide: Bonjour, ladies and gentlemen. I am Pascale, your guide on this tour of Paris.

Tour guide: …ing for the city’s famous river. I’m sure that none of you are… sane.

Yes, you are… a hunchback.

And, for the ladies at the front, you are… so hideous gargoyles.

And so to the Louvre. That’s right, madam… you are… possibly the world’s most-famous moaner. 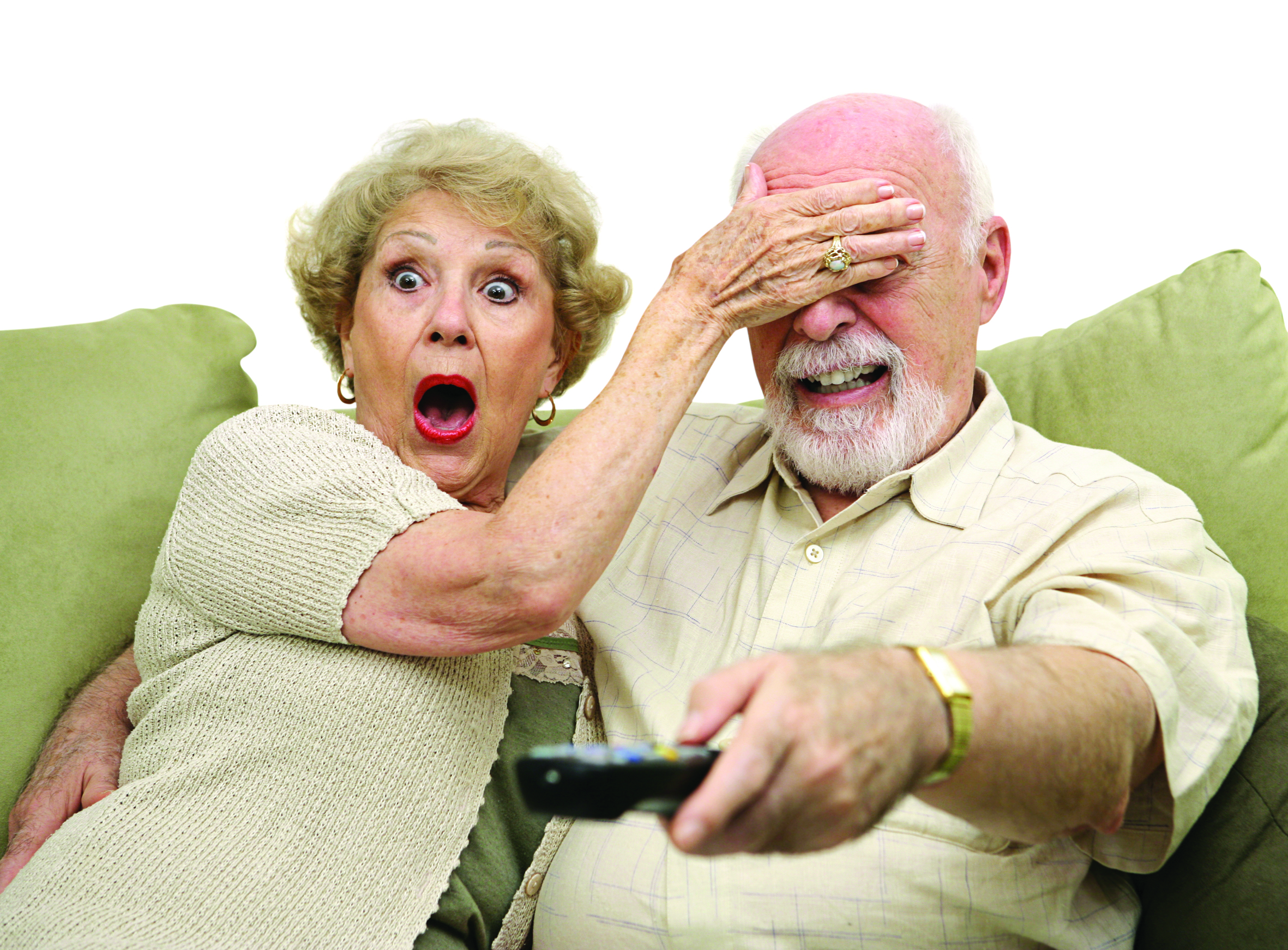 MVO: We’ve all been there. You’re watching TV with the whole family when the two lead characters start getting intimate.

Your daughter goes red, her boyfriend goes maroon, your wife puts the kettle on, Uncle Ian swears he heard the door bell and, let’s face it, you’ll never look your mum in the eye again.

Or try watching it in HD.

With even more subscription-free HD channels on the way, buy a Freeview HD TV and learn what awkwardness really is.

Freeview HD. How good is that?

How can I help?

James: Right. The best thing to do when your phone gets wet is put it in some rice.

Mobile phone: Sunrise was at 4.23 today.

James: OK… you need to put your
phone in a container of rice and leave
it overnight.

MVO: For tech tips and advice, speak to an O2 Guru in-store or online.

It’s what your phone would do. 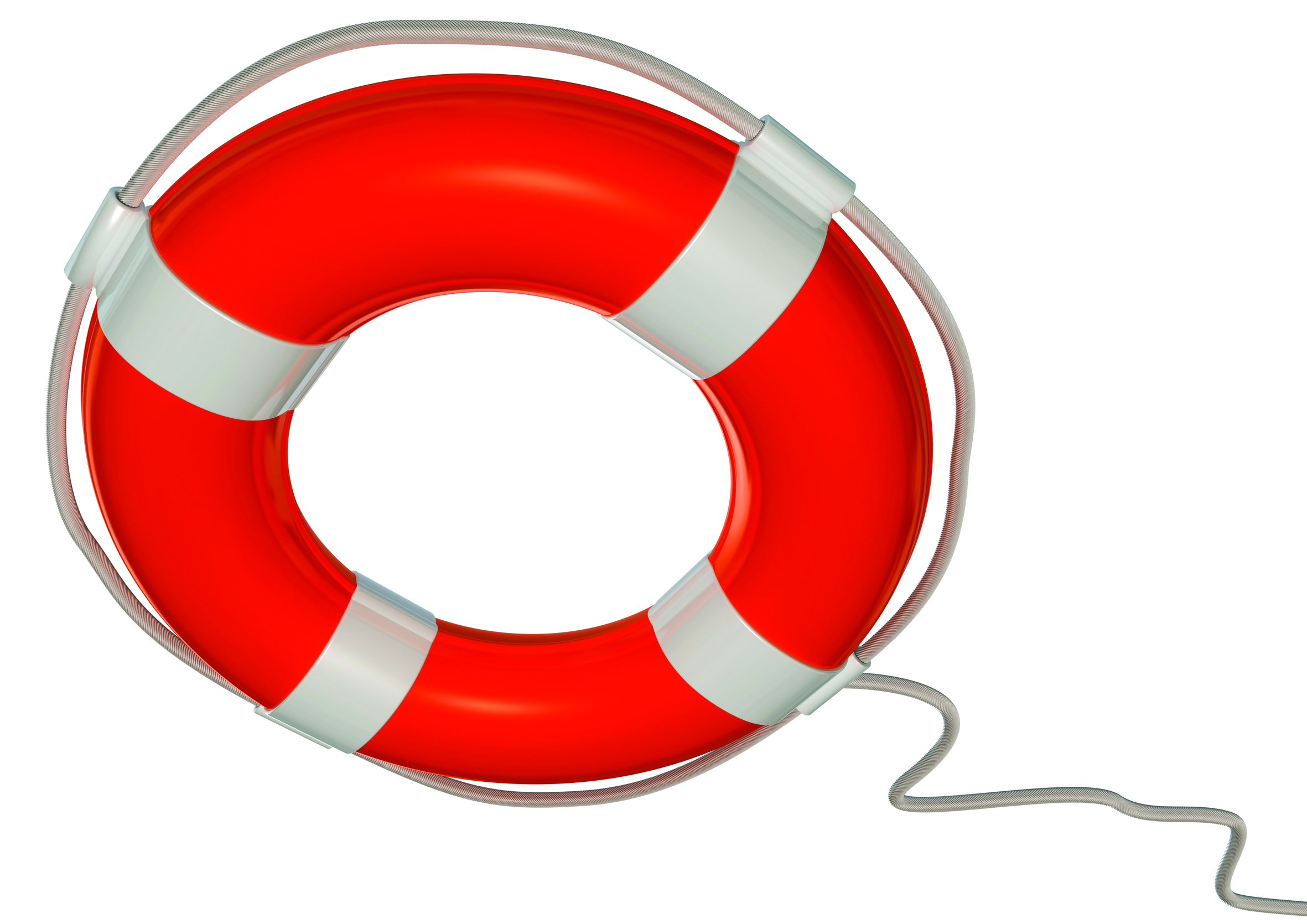 [Gradually,
the number of voices is reduced and the sound of
the waves increases.]

[This continues until there is just
one voice.]

We’re not singing any more…

MVO: Last year, 23 men lost their lives in the water after drinking alcohol.
It impaired their judgment and ability
in the water.

For the facts, visit RNLI.org/respectthewater. 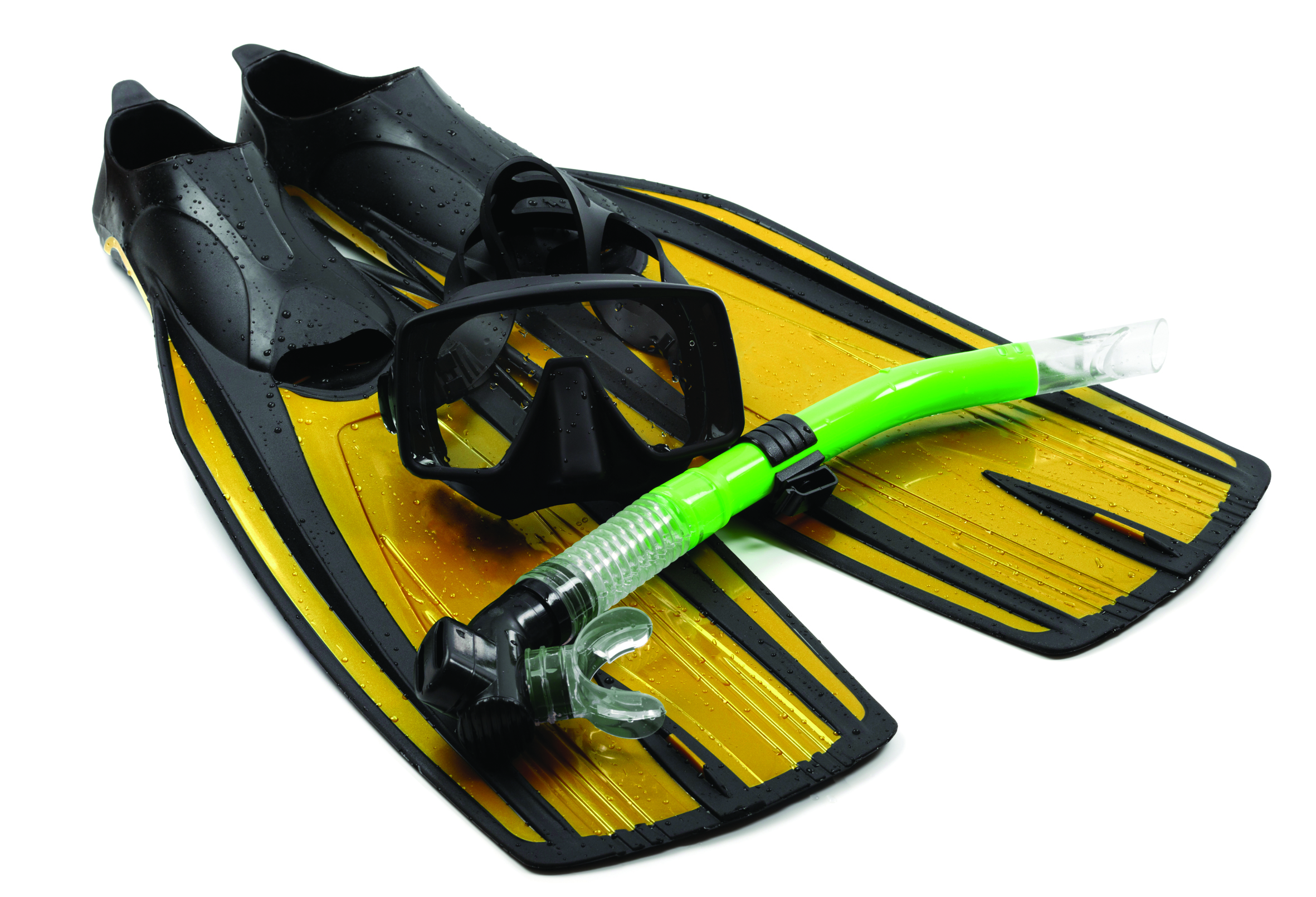 SFX: Sound of sea and birds.

MVO1: Why be Andy Nuttall when you can be…

SFX: Sound of scuba diver jumping into water and being submerged.

MVO1: Travel yourself interesting with Expedia.co.uk.

Broaden your horizons with thousands of destinations and save when you book your flight and hotel together.

You’re nothing but an ignorant carcinoma.

We’re wise to your tricks, you worthless haematobium.

We’re going to rip your clonorchis off and shove it so far up your chondroblasts your lympho-reticular system won’t know its metastasis from its sarcoma.

Cancer, we’re coming to get you.

Cancer Research UK’s Race for Life, in partnership with Tesco. 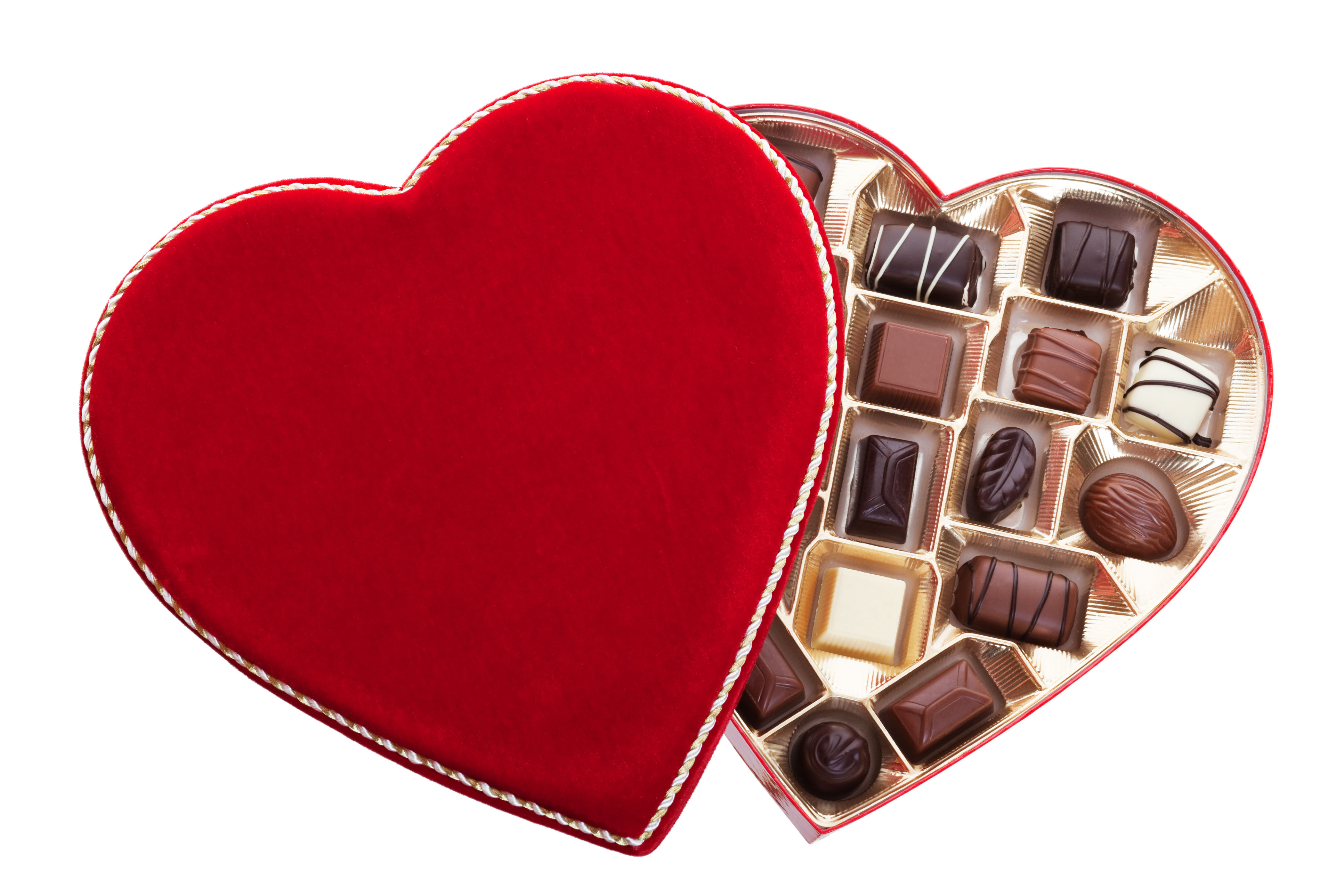 SFX: A man clears his throat to say something.

Mostly you are hot.

And I really don’t give a jot,

If every bit of you is not… hot.

FVO: This Valentine’s, give them something you know they’ll love.

Our chocolate heart and Fairtrade sweetheart roses are just £5 each.

The Co-operative. Here for you for life.

9. Radio Advertising Bureau, ‘coin it in’ 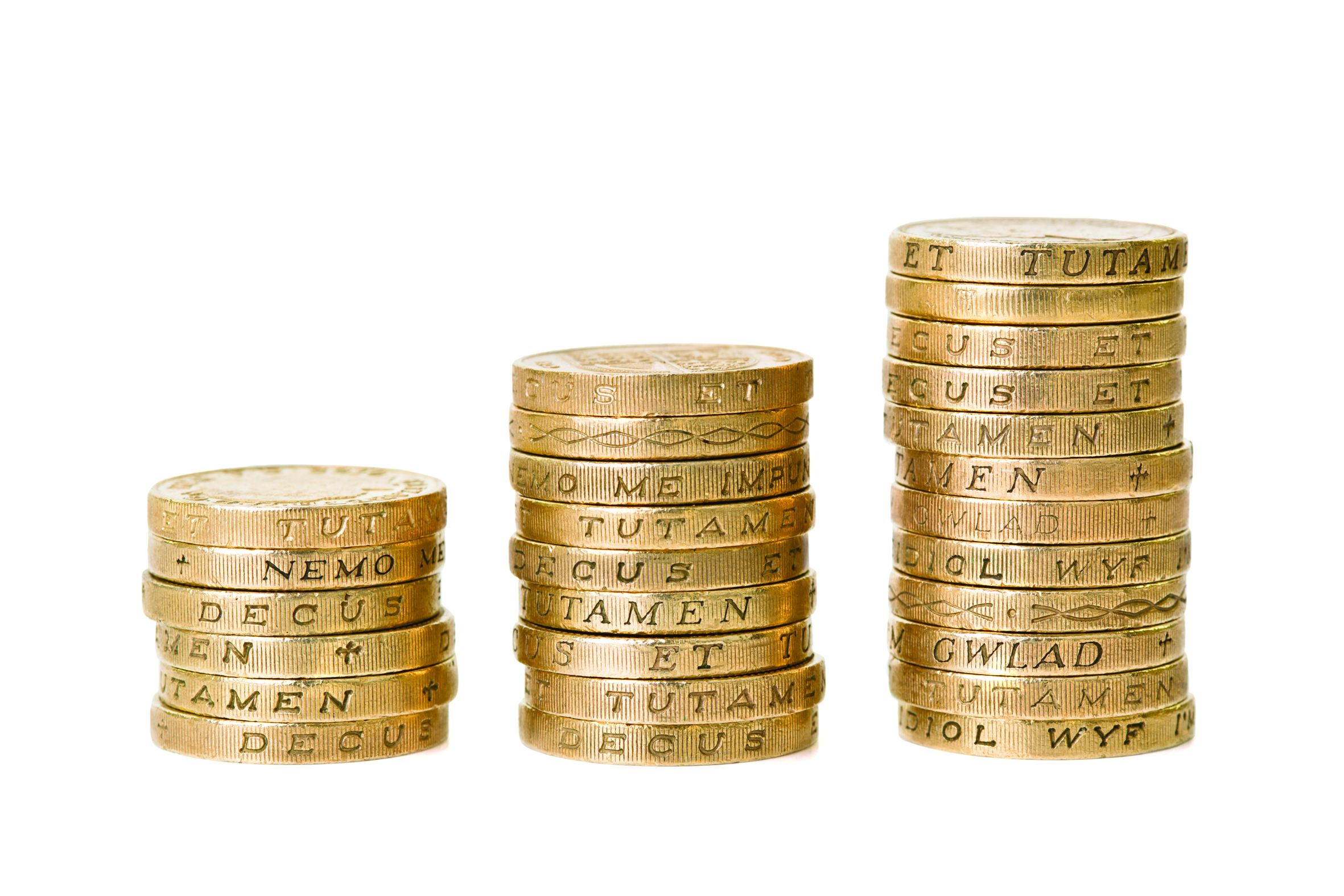 This simple and appealing game has a name.

And you can play it right now on this radio station.

New research from the RAB shows that, on average, radio delivers an almost eightfold return on investment to advertisers.

To find out more, visit RAB.co.uk.

10. Business in the Community, ‘phone-in’ 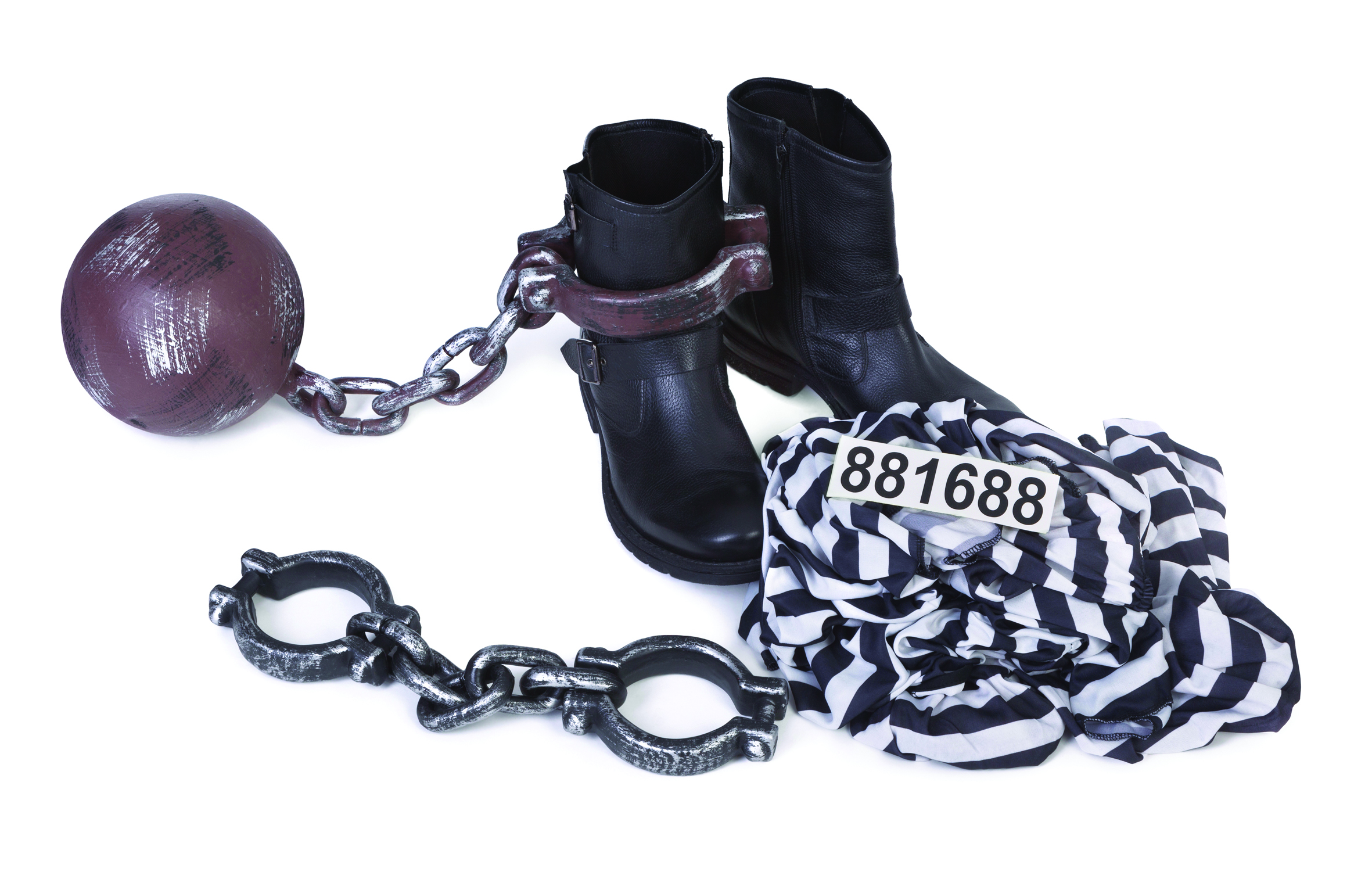 James Whale: Our first caller on the line is Tom from Leytonstone. Hello, Tom.

Tom: Hi, yes, so I got out of prison about eight months ago. I signed up for every course that I cou…

James Whale: Thanks, Tom. Our next caller, Melissa from Croydon. Melissa…

Melissa: Yeah, the hardest thing about being an ex-offender is getting someone to hear y…

James Whale: Thanks, Melissa. Next caller, Nathan from Hackney. Nathan…

Nathan: Oh, hi, err, I’ve been in and out of prison since I was a teena…

FVO: It takes less than 30 seconds to write off an ex-offender.

Give them a second chance and hear what they’ve got to say.