From YouTube to Pepsi and bored chief creative officers to backtracking marketing departments, 2017 brought plenty of incidents better off consigned to the dustbin of history.

Despite being censured by MPs for "failing to tackle criticism" in 2016, an investigation by The Times in February uncovered hundreds of videos on YouTube promoting organisations such as Isis, al-Qaeda and Combat 18, supported by advertising. 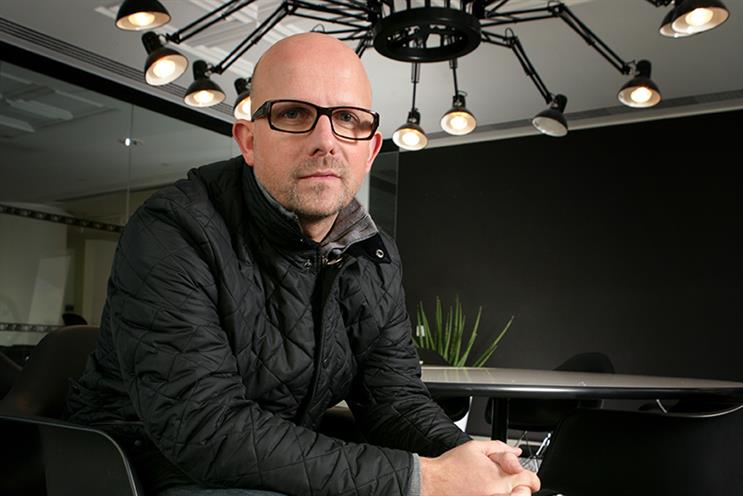 When M&C Saatchi’s chief creative officer entered the big diversity debate in a provocative Private View column in Campaign, he clearly didn’t expect the shitstorm he’d unleash. Writing that he was "bored of diversity being prioritised over talent", he was, at best, guilty of badly misjudging the prevailing mood. He later apologised.

Grey London won the second Channel 4 Diversity in Advertising Award with a script it had created for Volvo. Just months later, after the arrival of marketing strategy director Mike Johnstone, Volvo withdrew from the competition, claiming it had not approved the idea. The episode left Volvo looking rather mean-spirited.

Pepsi’s Kendall Jenner ad might best be forgotten, but it was a reminder of why the strategic and creative input of agencies should never be underestimated and brands should think carefully before bringing the creative process in-house.

There have been almost as many attempts by newspaper companies to combine their ad-sales functions as there have been names for Project Arena. Formerly known as Project Juno and then Project Rio, Project Arena was left with just Guardian Media Group and News UK supporting the initiative after other publishers pulled out.

In an embarrassing volte-face, Sainsbury’s had to reverse its decision to sever its 22-year relationship with PHD and move its £115m media account into M/SIX, after the Omnicom agency lodged a complaint about the process. It was brave of PHD to mount a challenge, but there should be red faces in Sainsbury’s marketing department. 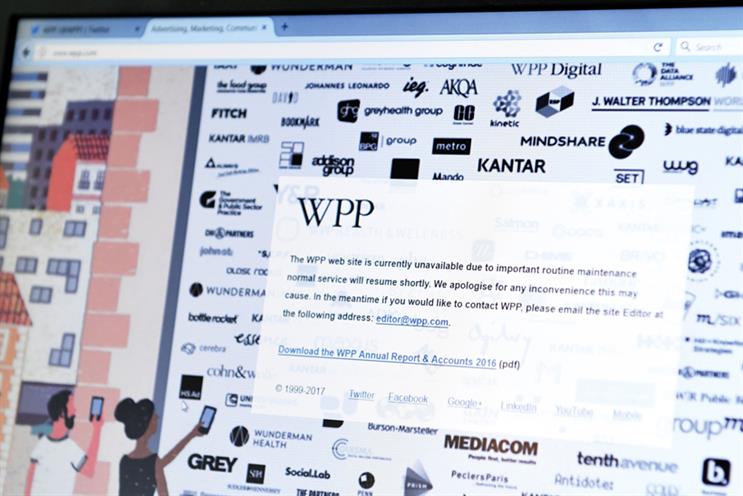 Over 10 days in June, the computer systems at some WPP agencies, including J Walter Thompson and MEC, were crippled following a massive cyber attack. Although WPP played down its significance, chief executive Sir Martin Sorrell later said the outage cost up to £15m.

In 2014 when Ryanair chief Michael O’Leary unveiled his mission for the airline to "stop unnecessarily pissing people off", one wondered how long it would last. This autumn, the brand promise dissolved when the airline cancelled thousands of flights in a "mess-up" over pilot rostering, amid accusations from the Civil Aviation Authority that it had been"persistently misleading passengers" about their rights. 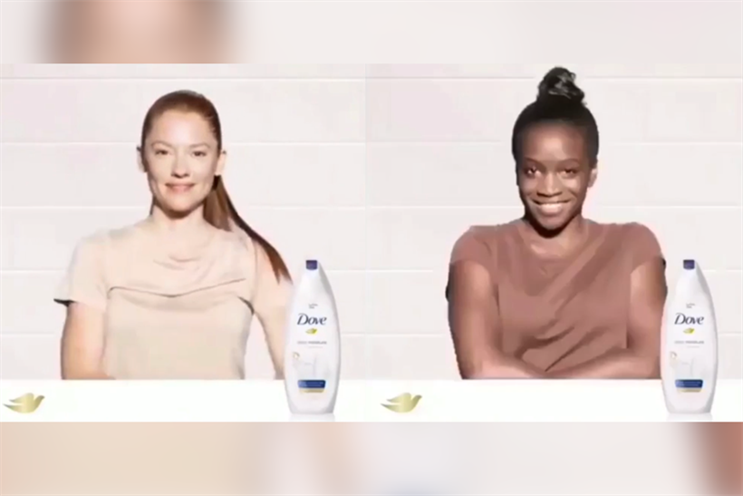 What was going on with the brand managers at Unilever’s Dove? Once a pioneer in celebrating "real beauty", the brand made gaffe after gaffe in 2017, with body-shaped bottles, a clumsy attempt to enter the breastfeeding debate and, to top it all off, an ad that some thought suggested white skin was better than black. 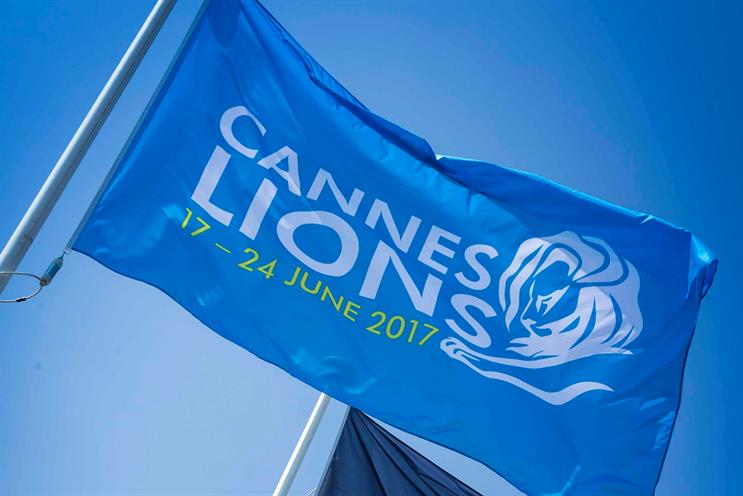 The grumblings about Cannes becoming a souk for tech companies became a cacophony, while the UK put in a sub-par performance. But 2017 will be remembered as the year the networks hit back, with Publicis announcing it was pulling out of Cannes in 2018 to focus on its AI platform, Marcel, and WPP voicing dissatisfaction at the cost. Cannes organisers have since unveiled a more streamlined event.

What's the future for awards?