Topping our list of trailblazers, Cindy Gallop is a true force of nature in advertising. 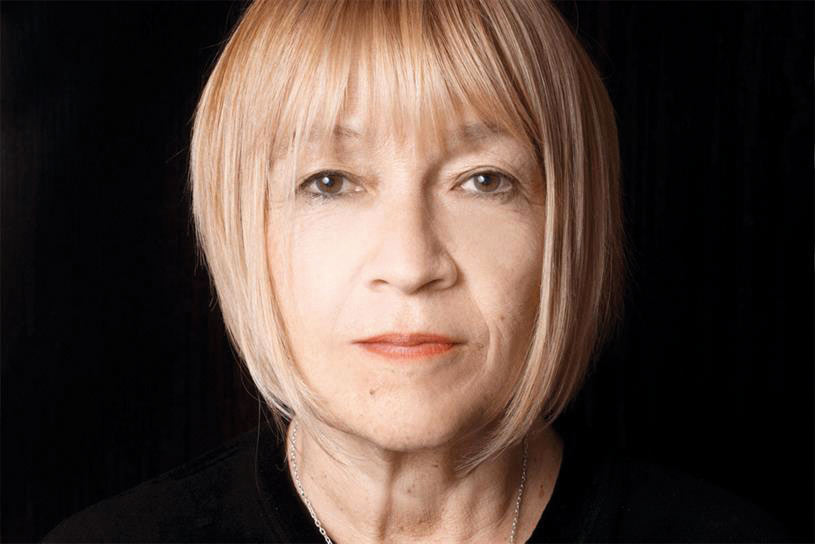 A true force of nature in advertising, Gallop must be credited for turning the derisive comments of Kevin Roberts into a platform for change. In a Facebook post following the debacle explaining why she would be refusing all media requests to discuss Roberts’ comments, she wrote: "White men in our industry are paid millions to do the wrong thing. Nobody’s paying me anything to do the right thing." But do the right thing she does. In an industry prone to protecting the status quo and retreating into insularity, the straight-talking, passionate and palpably frustrated Gallop is a breath of fresh air. 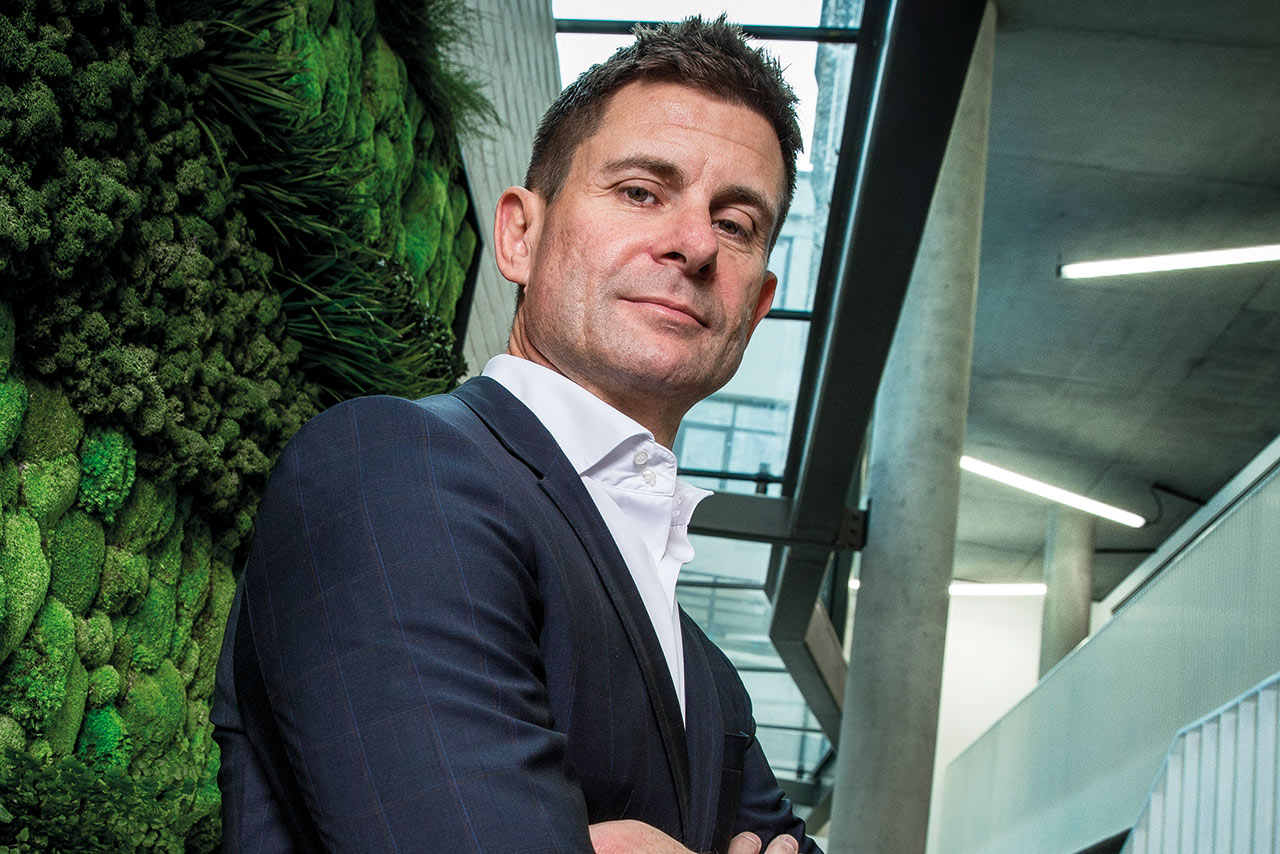 There is a reason traditional agencies are afraid of Oliver’s in-house model: adland may talk a good game about agility and disruption but many are clinging on to traditional silos. The agency believes that "to truly live and breathe a brand as the client does, you need to be fully immersed in its business". This is Oliver’s point of difference: building dedicated agencies that combine people, processes and technology that then sit inside a brand. Martin, who founded the agency in 2004, is at the forefront of this shift. 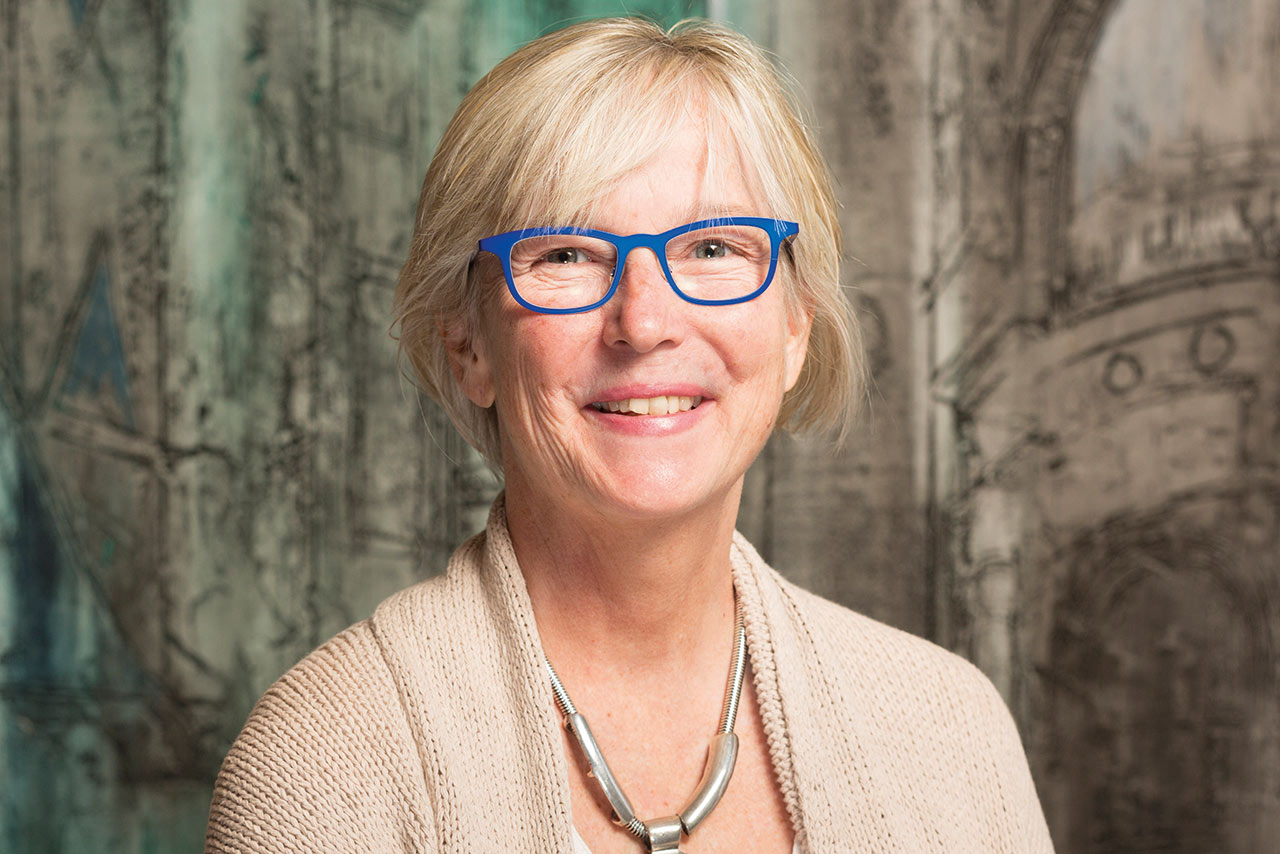 Gooding broke through a pretty impenetrable glass ceiling when she decided to be an outspoken role model for diversity. She believes leadership includes championing diversity and driving inclusive workplace policies. Calling herself a "walking tick box" on account of her age, gender and sexual orientation, Gooding is always ready to take to the stage or talk to journalists when it comes to addressing the diversity balance. In fact, she can often be heard telling people in the industry to "get angry" about its barriers to entry. Her efforts were recognised this month as she was made the insurer’s first global inclusion director. 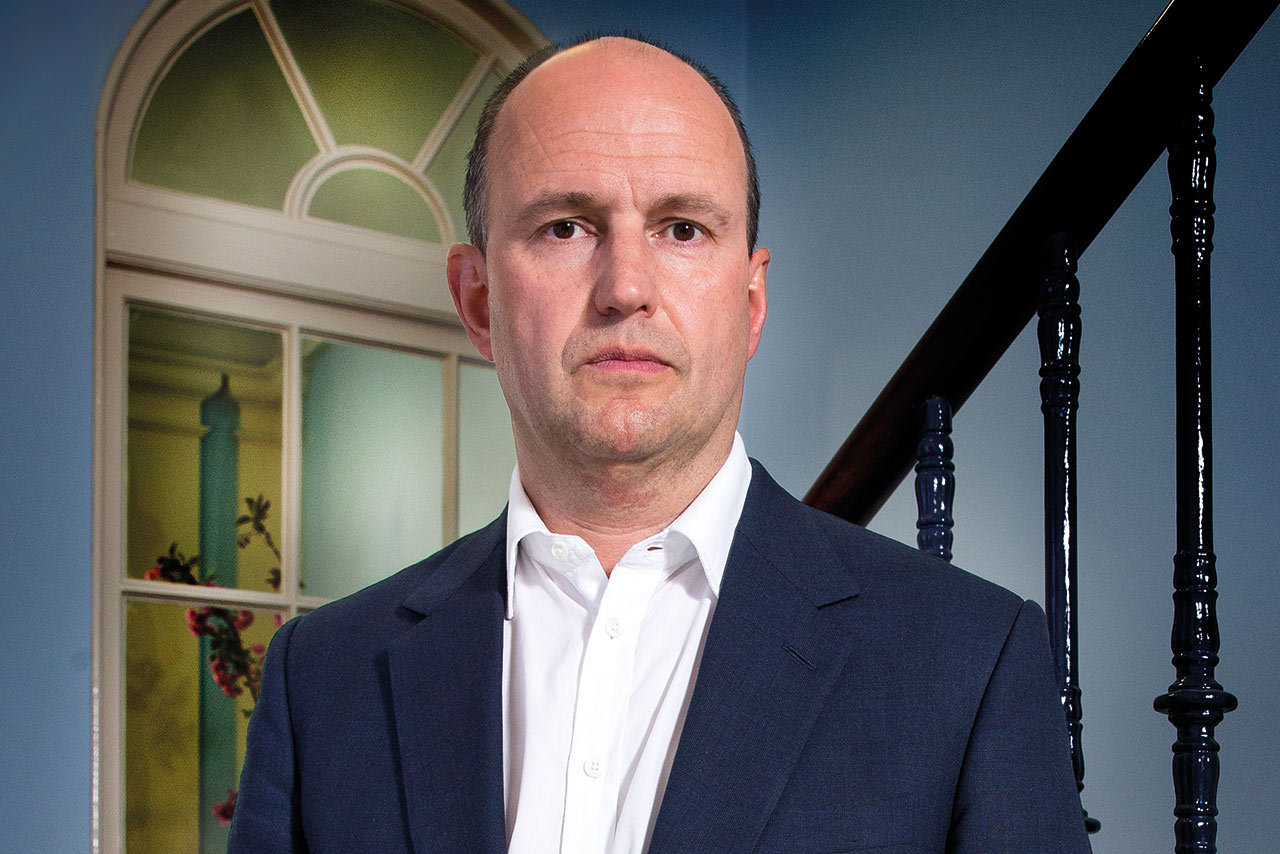 Knox set out to make advertising a "culturally, socially and economically enriching force for good" in his IPA presidential manifesto. He has worked with Campaign to create a league table that lists gender splits by department and seniority, as well as the percentage of black, Asian and minority-ethnic employees, in each agency. Driving change isn’t always easy but Knox’s approach underlines the fact that it is better to forge ahead with at-times imperfect solutions than remain in a state of paralysis. 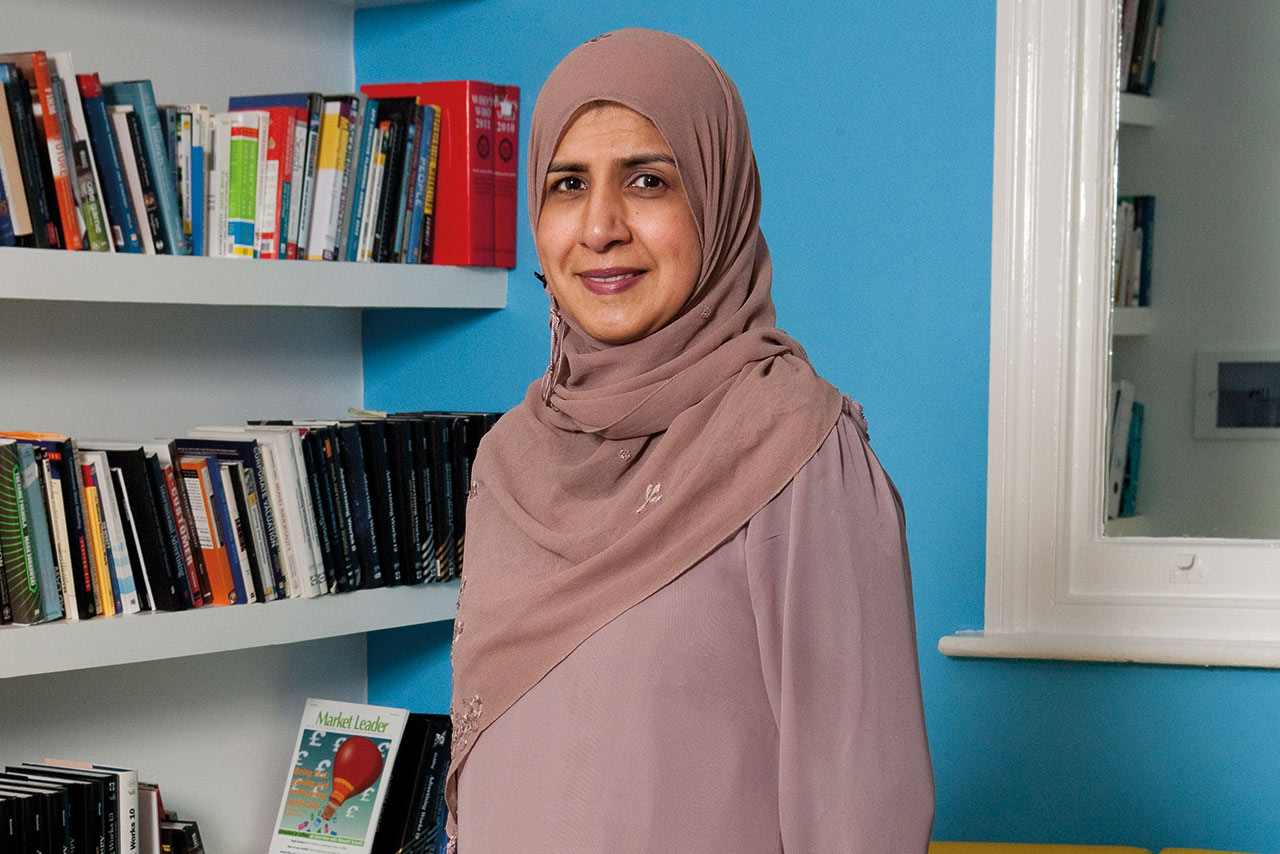 Janmohamed is an important voice in the industry. This year saw her publish Generation M: Young Muslims Changing the World, charting the rise of the young Muslim consumer – a segment that, despite its scale and influence, remains almost entirely untapped by advertisers. 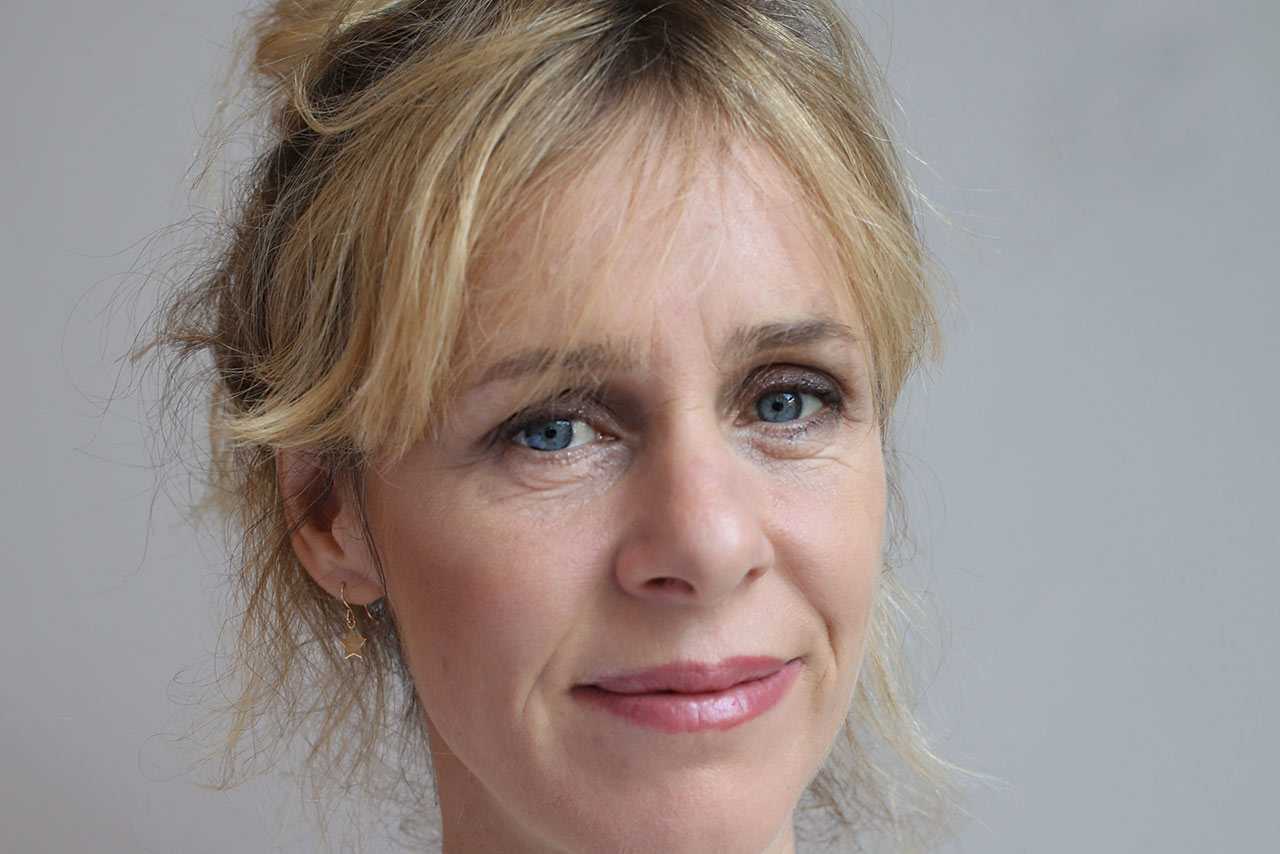 Generosity of time, spirit and energy has helped Hanan galvanise the industry to move beyond rhetoric and deliver tangible programmes to achieve change. From the "returnship" scheme, which offers job opportunities for mothers who have taken time out of the industry, to teaming up with Creative Social to launch a training initiative for female creatives, Hanan has been a force for change in 2016. 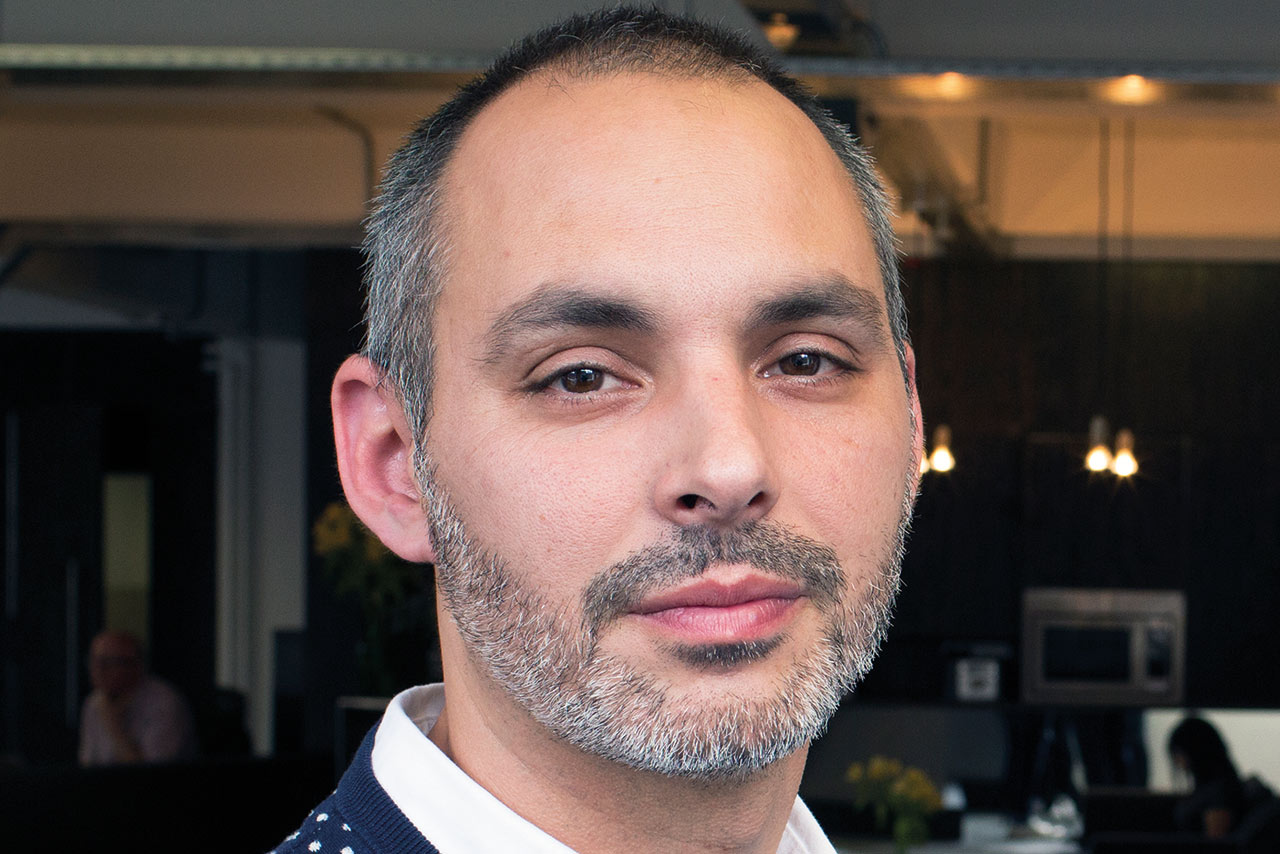 In an industry that is at times guilty of endlessly analysing its problems but coming up with little concrete action, Trimble gets credit for spearheading real solutions. In November, 18 Feet & Rising became the first UK ad agency to be awarded B Corp status, which recognises companies pursuing social good alongside profit. The accreditation also requires 18 Feet & Rising to maximise benefits to the environment, community and staff in any decision taken by the board. The move should help drive a wider debate and reflection on the role of the creative industries to make a positive social and environmental impact. 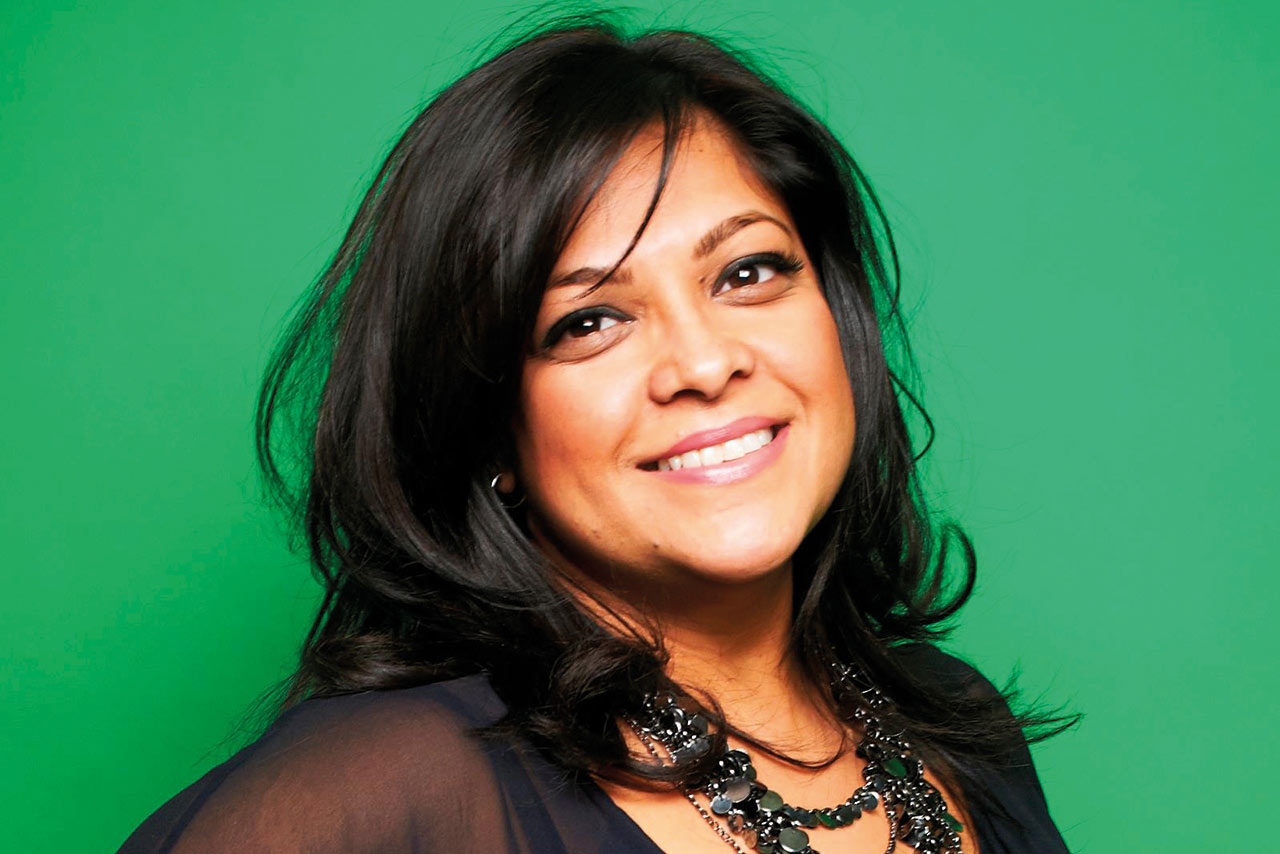 If you want an example of the new breed of inclusive, supportive and compassionate leaders in marketing, then look no further than Robb. Passionate about the empowerment of women, she chairs Women@GoogleUK – alongside her role as marketing chief for Google and YouTube’s advertising products in the UK – and has also worked tirelessly to build a pipeline of great female talent for the business. This includes the Inspiring Girls initiative, which encourages girls to develop an interest and skills in coding. 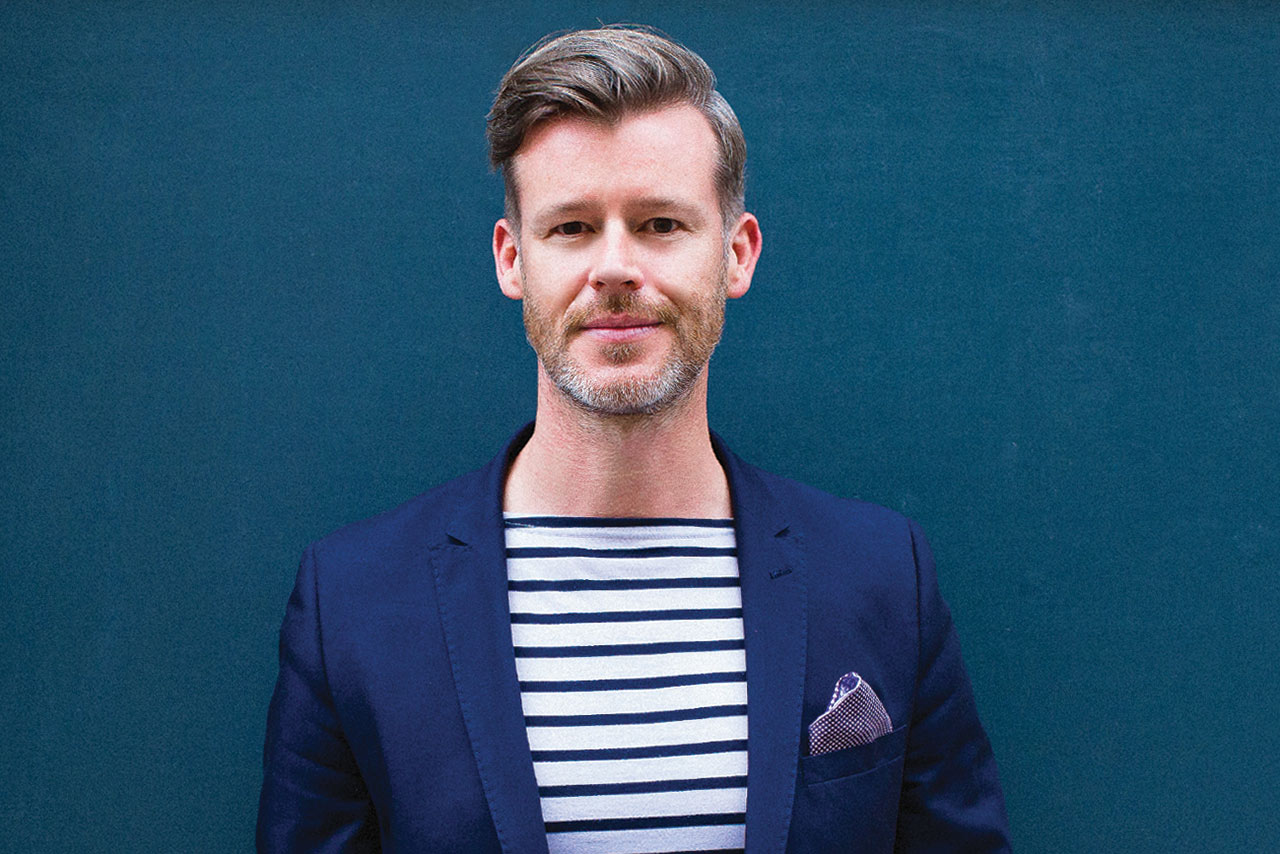 MacCuish’s Sunshine has set itself up as a unique collection of companies working in collaboration to transform businesses through entertainment and popular culture. Sunshine’s multidisciplinary offerings also attracted Bartle Bogle Hegarty’s Mel Exon to its team this year – testament to the power of MacCuish’s creative vision. 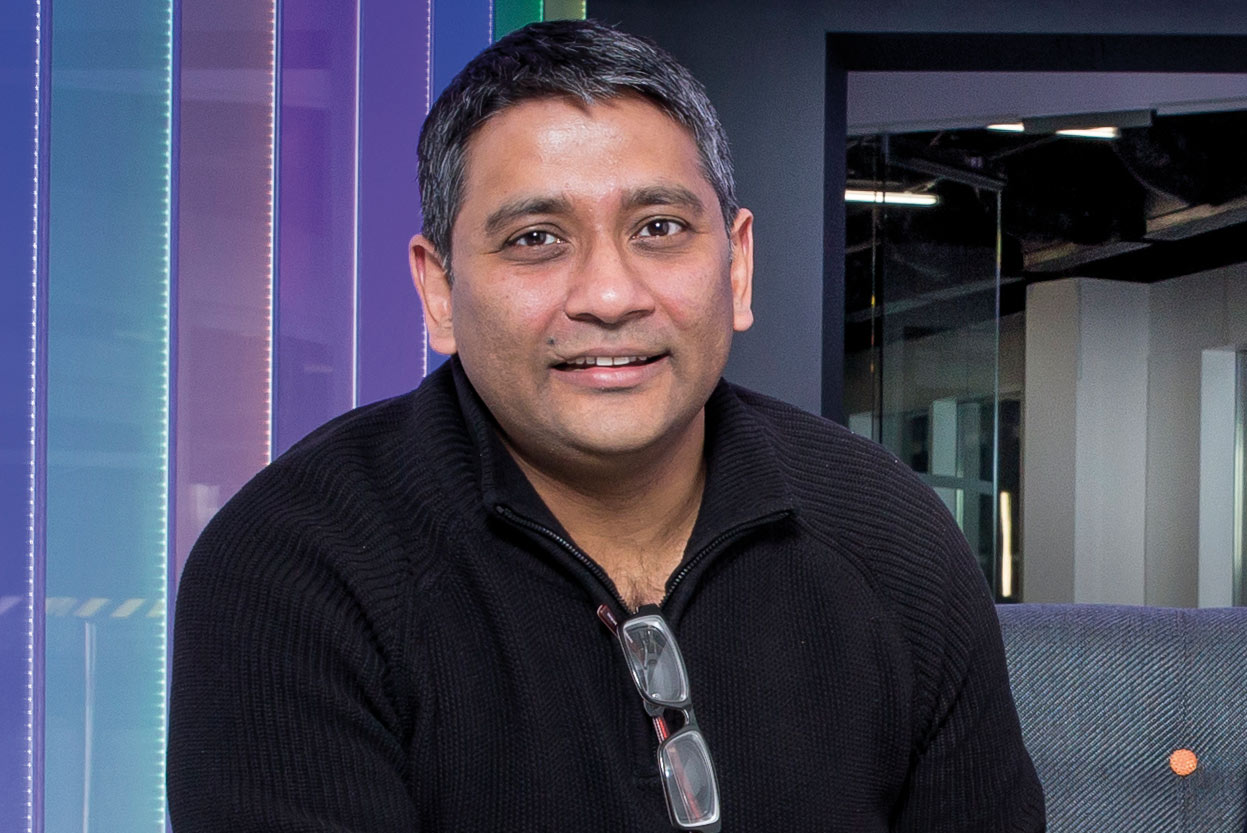 Even in a year of shocks, Karmarama’s surprise acquisition by Accenture set the industry abuzz. Heading up Accenture’s side of the estimated £50m deal was Bhattacharya, a former SapientNitro director. While the fleece and jeans donned for his first Campaign photo shoot don’t scream Square Mile, Bhattacharya will have his work cut out making this City/adland union a happy cultural fit.

Accenture and Karmarama: the value isn't in the acquisition, but the integration