These advocates for diversity and inclusion helped create change in 2017. 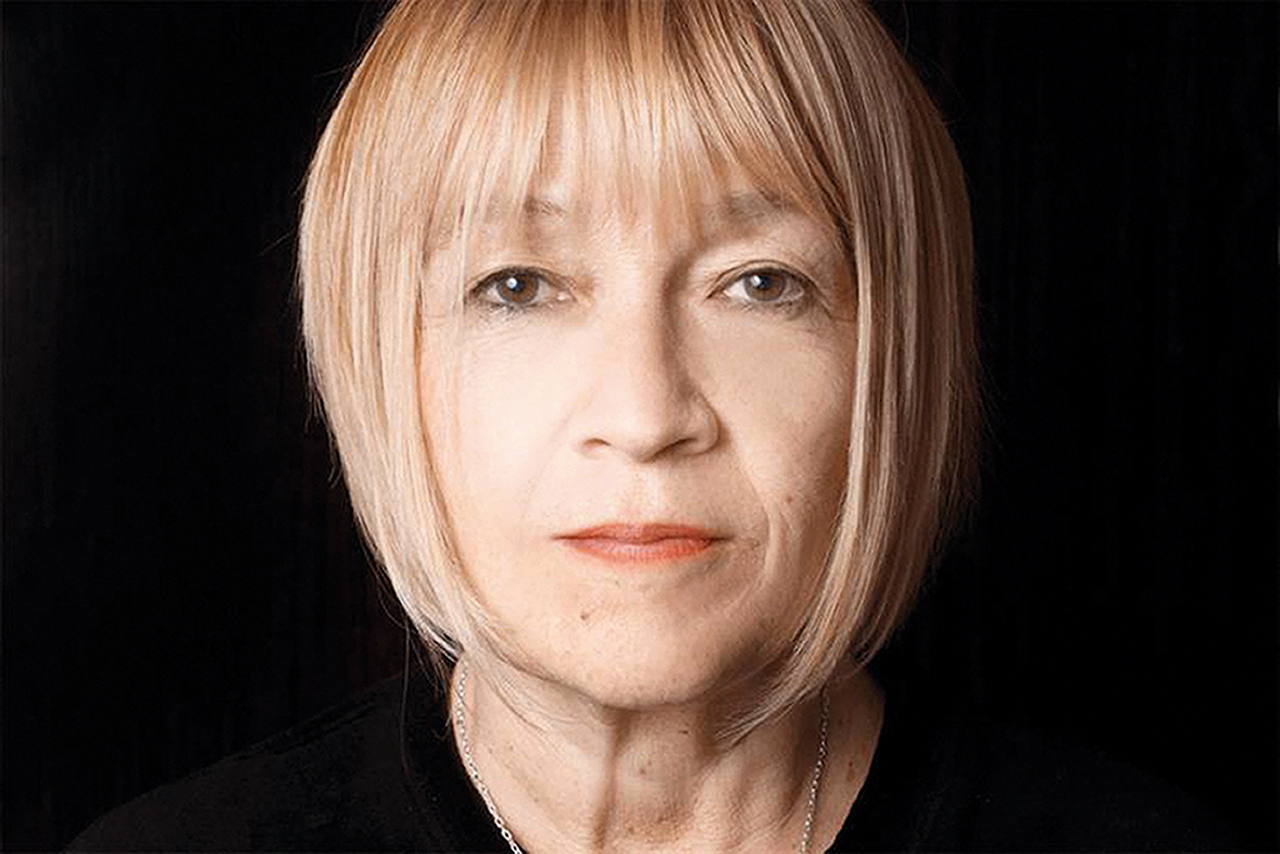 Gallop took her diversity advocacy to new levels with a chatbot to mark Equal Pay Day, and a passionate appeal for victims of sexual harrasment in adland to come forward and share their stories. Although absent from Cannes (where all the talk was about diversity, but no-one hosted her), she made her presence felt at the event through Campaign’s CampaignforEquality. 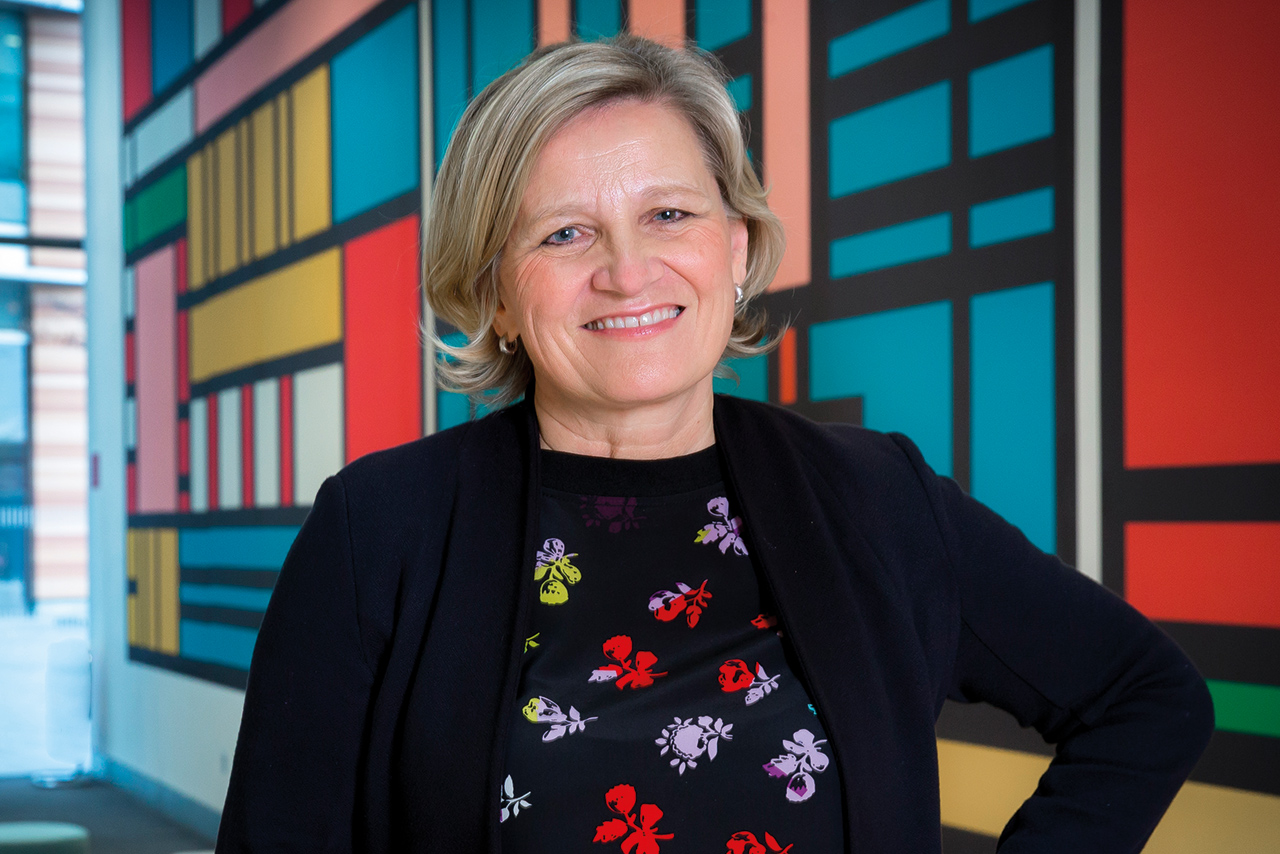 This year there was a special reason for the UK ad industry to celebrate, as Snowball received a damehood in the Queen’s birthday honours list. As chair of the Women’s Business Council, her commitment to equality has brought tangible changes. 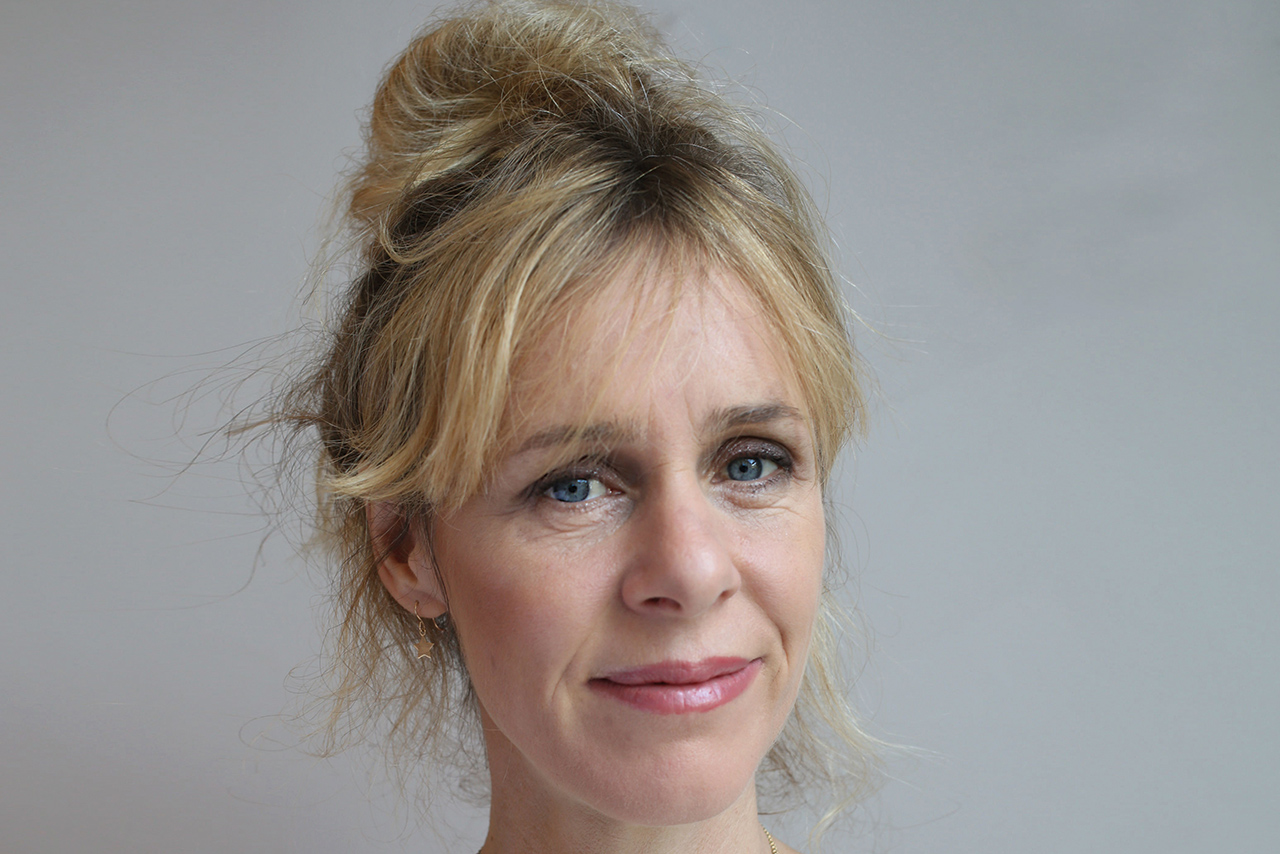 Hanan has brought together industry players to turn diversity talk into action, through the Creative & Media Equality Standard, a diversity and inclusion "road map" that offers agencies a framework for change. 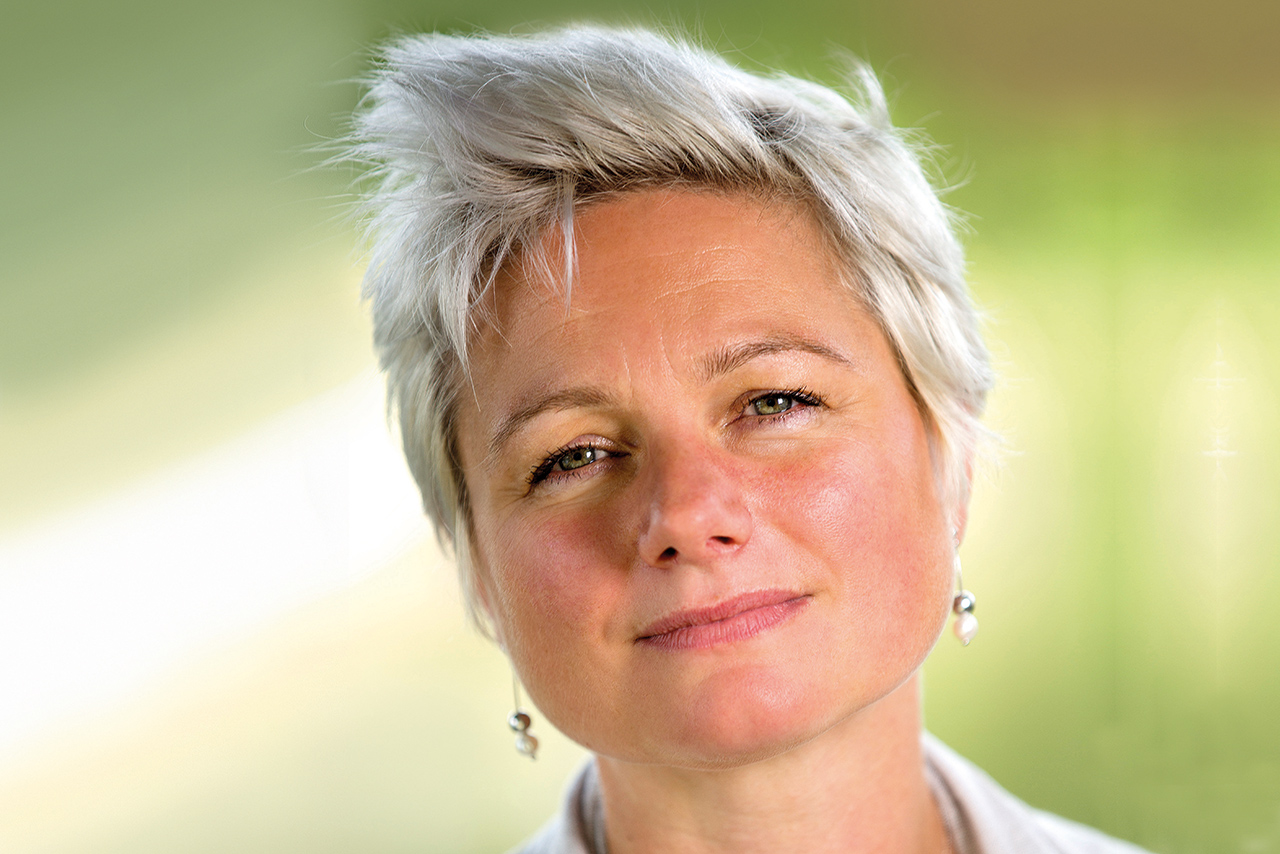 When Oliver took to the stage at Media 360 in Brighton, her commitment to driving inclusion and diversity in marketing was palpable. Her Maltesers campaign featuring disabled protagonists has paid dividends. Now, through sharing the story of its success, Oliver has helped to prove the commercial firepower that inclusivity offers. 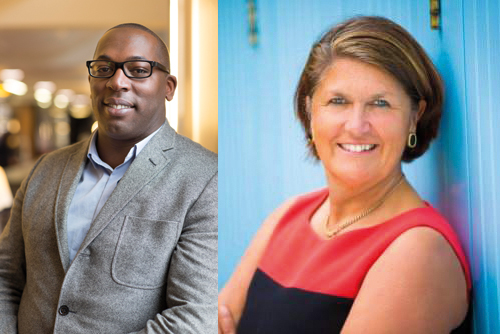 Walcott and Fone are behind one of several initiatives to have sprung up in response to the lack of BAME people in marcoms. #BAME20/20 aims to ensure 20% of senior marketing talent is from a BAME background by 2020. 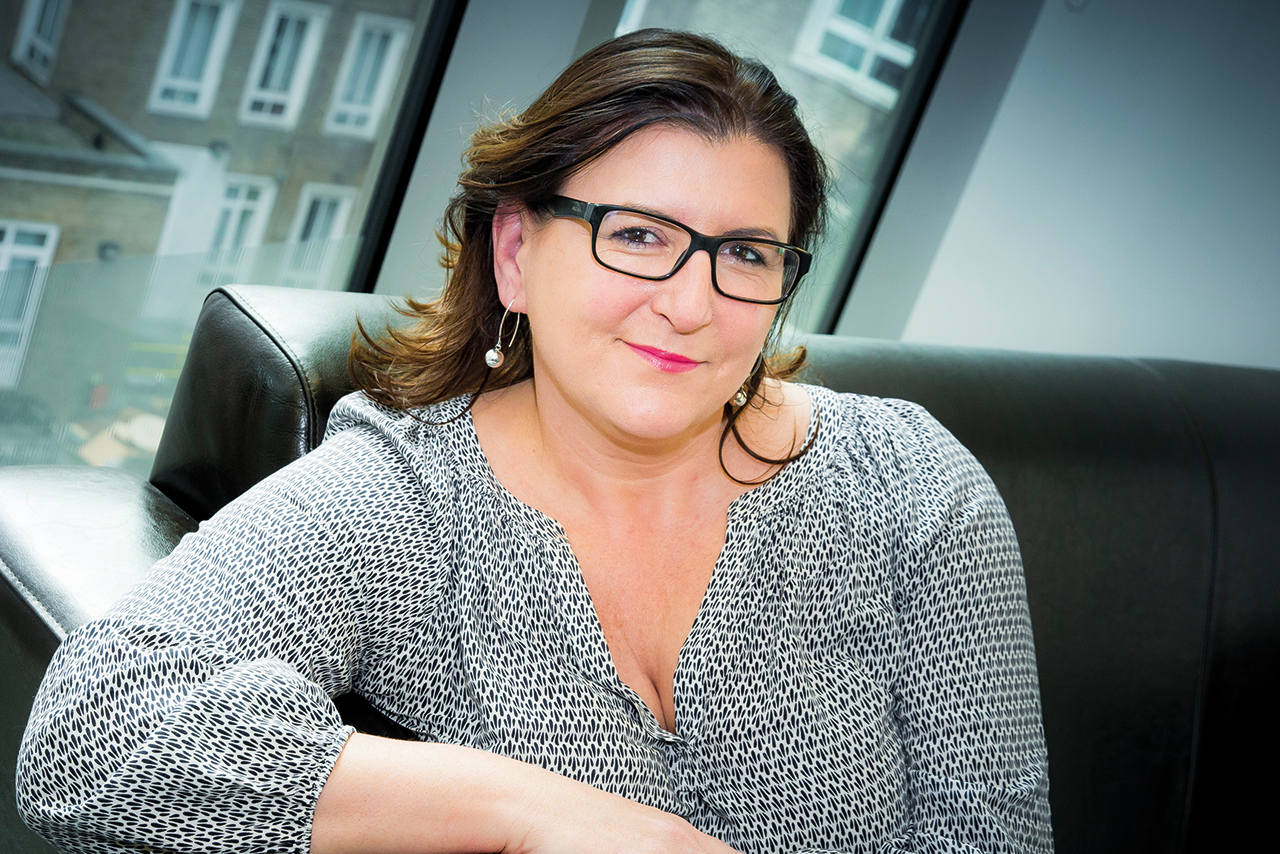 When it comes to bringing your whole self to work, look no further than Phillips. From driving the neurodiversity conversation to opening her home to a Creative Equals scholarship winner, she is proof of the power of putting ideas into action. 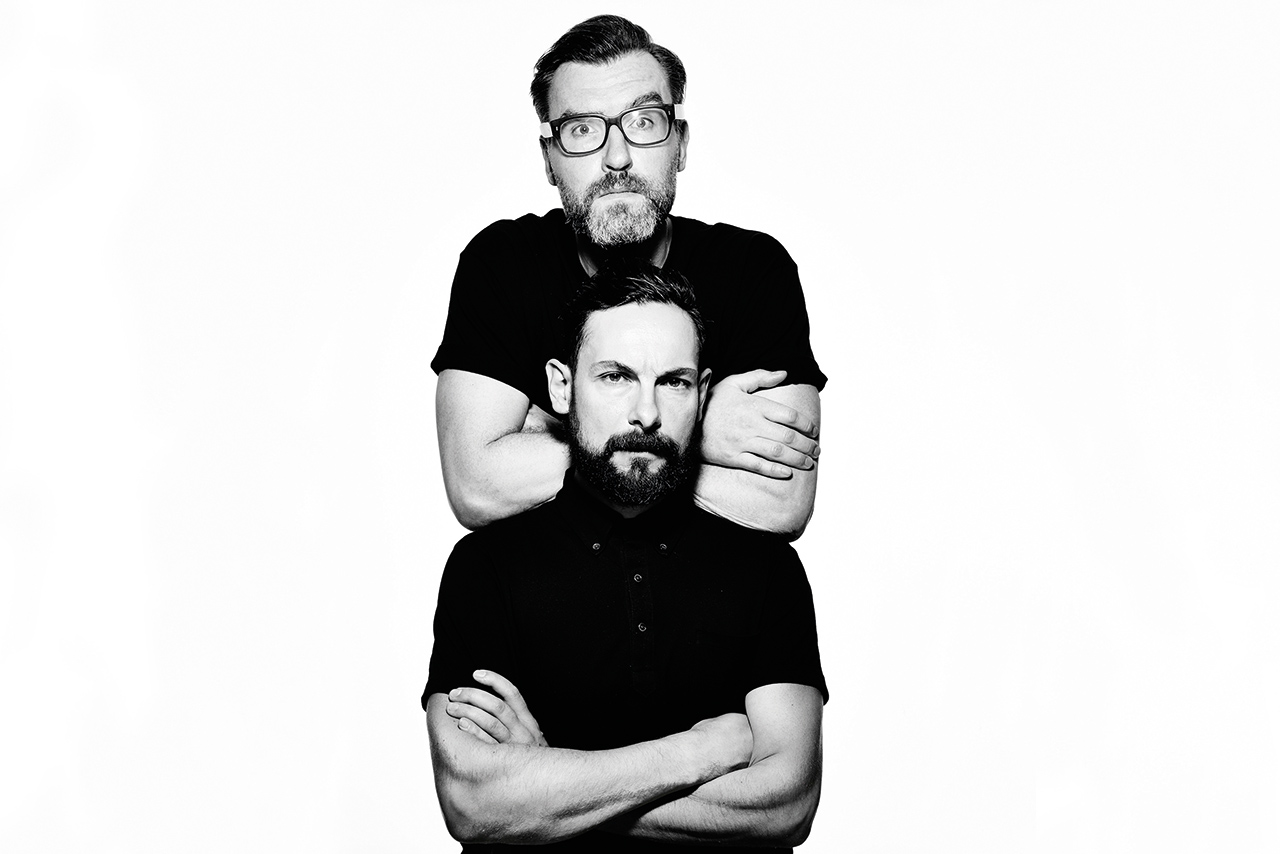 Creative businesses need to stop hiring "samey people" making "samey work" and instead make braver appointments to challenge the status quo. In 2017 this inspiring team of self-styled "beautiful weirdos" jumped ship from 4Creative to forge a path for in-house creativity at Warner Music, at the head of its content production arm, The Firepit. 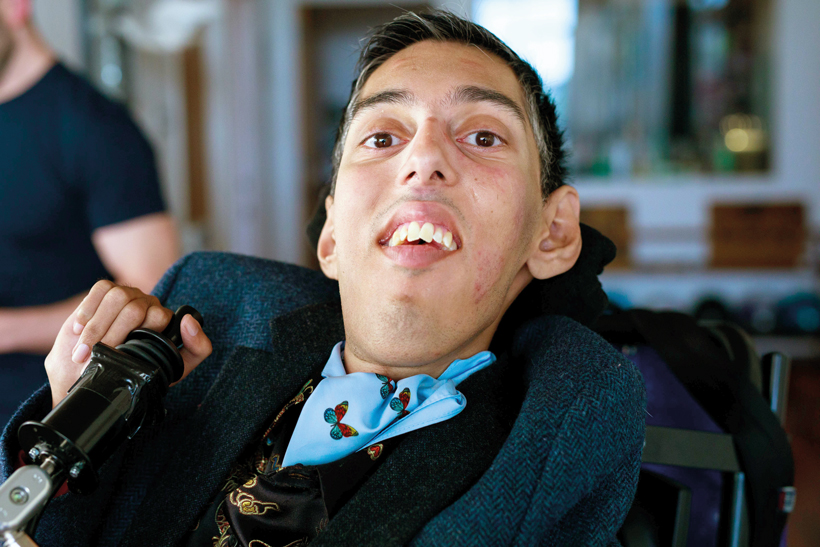 "The worst thing that anyone can say to you is to tell you to fuck off." Khan’s creative mantra is simple, yet effective. He is a compelling voice on the importance of disabled talent in both creating and being depicted in advertising. He launched ThisAbility as a network to support the best disabled creative talent. 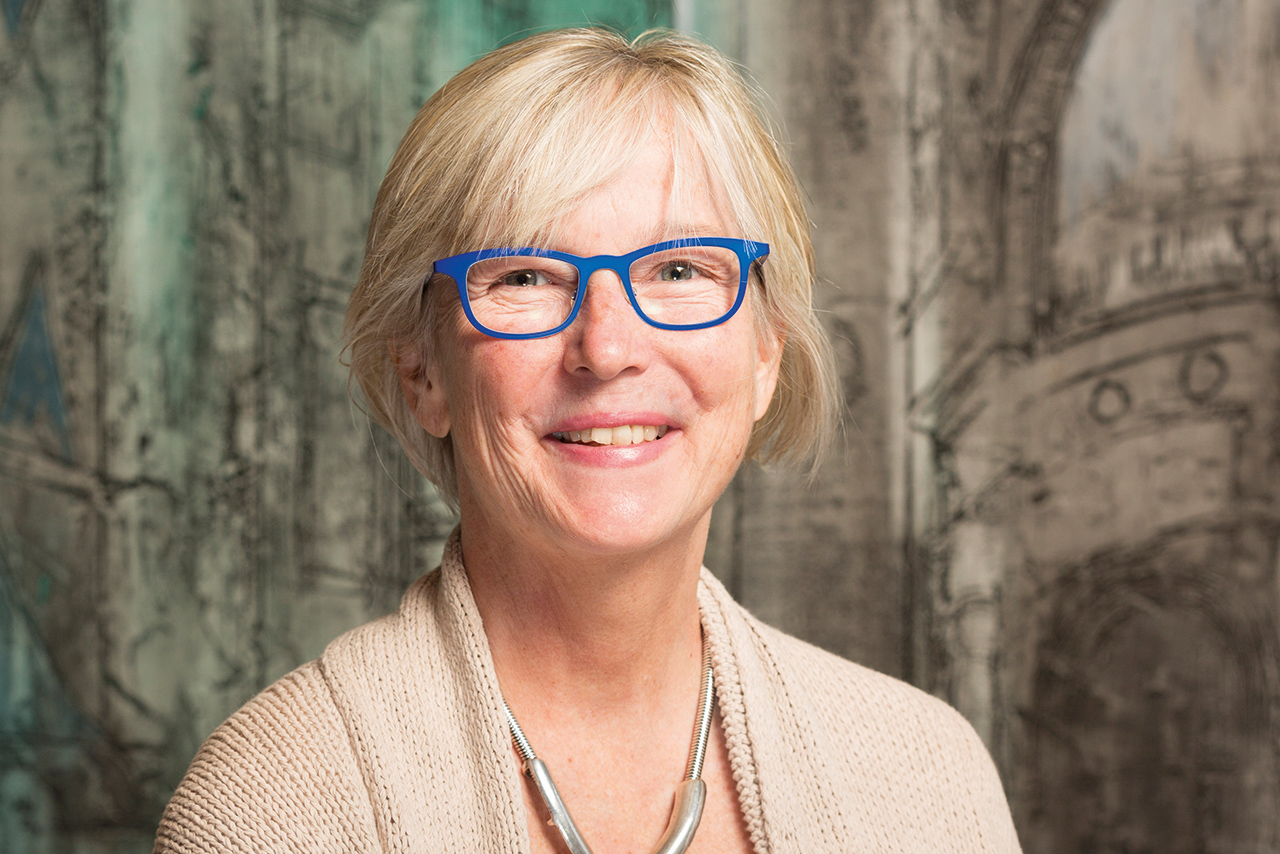 "If we don’t start by putting our own house in order, building inclusion strategies, and becoming more representative of our customer base, we will never have the emotional empathy… to really connect with our consumers," Gooding says. Proving the power of an individual to drive business culture change, she is a true diversity champion. 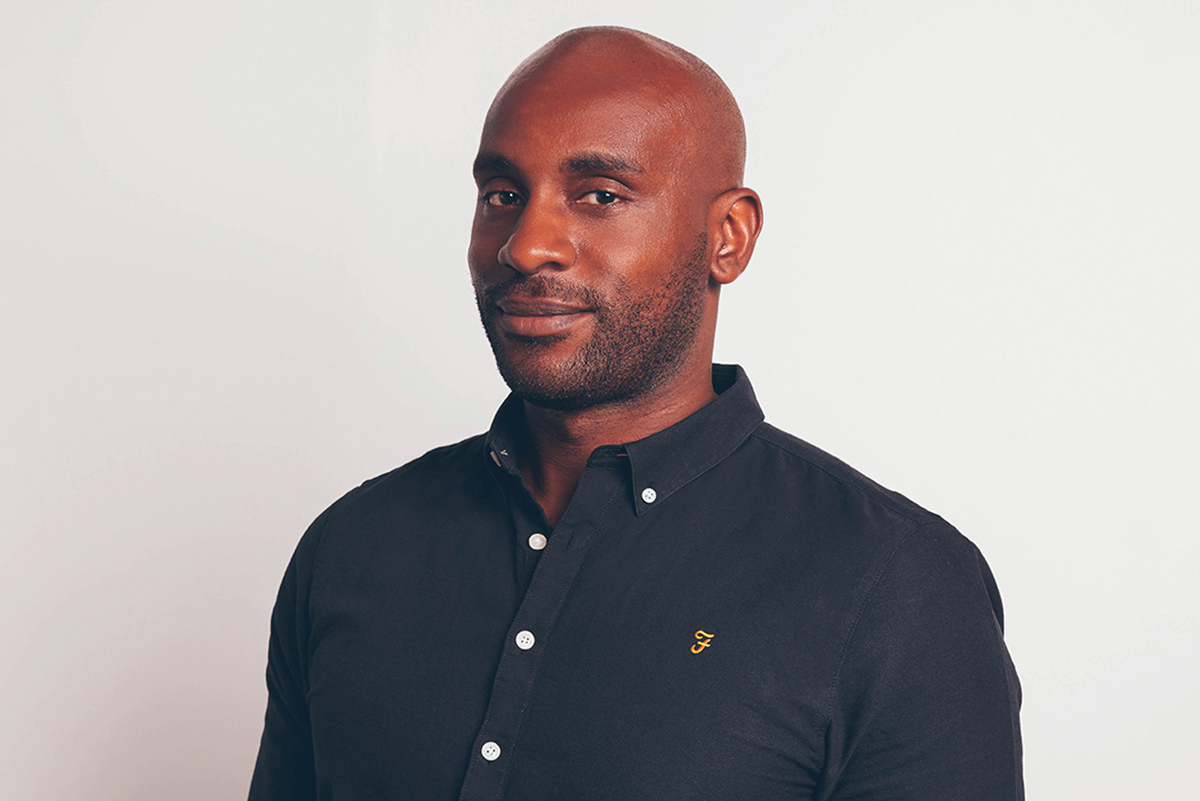 Sitting at the head of Stripes, a UK initiative that aims to create opportunities for people from the BAME community in the creative industries, Davies also led AnalogFolk’s partnership with the Camden Roundhouse. This led to the launch of the Roundhouse Innovation Bootcamp, a digital skills training programme for young creatives.

Time to embrace the benefits of disability inclusion

Chin Up: an uplifting story for rebel creatives

How autism benefits our agency and creative culture